Attack on Titan features everything from thrilling plot twists to huge fights. With its amazing world-building, political intrigue, and action, many would say that it is one of the best-running anime of all time. Even now, with the most current season, it has continued to maintain its exploding popularity from the first season. Attack on Titan, which is based on the manga series of the same name by Hajime Isayama, takes place in a world where titans—giant, man-eating humanoids—nearly wipe out all human life. The people built high walls around their city to keep monsters out and raised an army to defend the inhabitants within by killing the monsters and gathering information from the outside world. Everything is quiet until one day when a giant tries to breach a wall and devour everyone inside. A young boy named Eren decides to join the corps and find a means to defend his city after witnessing some of his fellow citizens being eaten.

The anime’s manga has concluded, and four seasons have been made available. The third and last episode of season four will show in 2023. Part two of season four has ended, so now is the ideal opportunity to review some of the greatest Attack on Titan episodes ever: 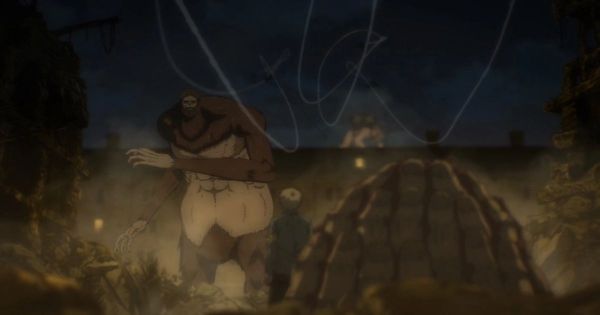 Attack on Titan includes a lot of action-focused episodes throughout the seasons that deal with the suffering brought on by perpetual conflict; yet, “Assault” stands out because it is more sophisticated than any of the previous episodes. The characters in the episode initially cooperate just to survive before attempting to defeat Titans and then cooperating with a Titan to solve their challenges. The latter is perfectly exemplified by “Assault.”

This episode is extremely amazing since it’s hard for the audience to pick a side. The audience is left torn about which side to support. The episode enjoys playing pranks on the audience by frequently finding individuals on the verge of death just to be saved just in time. Additionally, the spectator gets to witness Armin’s Colossal Titan in its original form. 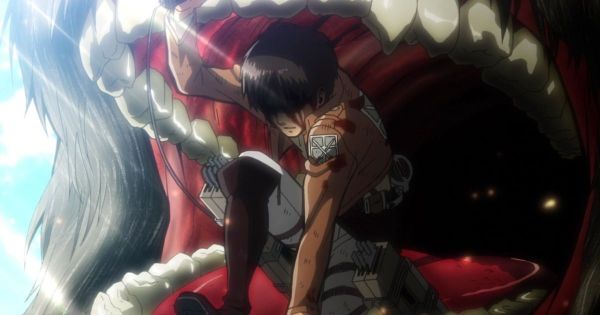 Without a doubt, Attack on Titan has had the attention of viewers since the first episode, but it isn’t until episode five, “First Battle: Struggle for Trost, Part I,” that viewers realize this isn’t your typical shonen anime. The audience watches Eren develop and prepare from the beginning in preparation for the day when he will confront a Titan, and it appears that day has finally come. The fact that the show deviates from the script and shocks the audience makes it particularly memorable. Eren intervenes in time to save his pal Armin during the titanic battle. Unfortunately, he loses his own life in the process as he is ingested whole by the Titan. Armin’s spine-tingling cries reverberate off the screen as the program comes to a close in the eerie closing minutes. 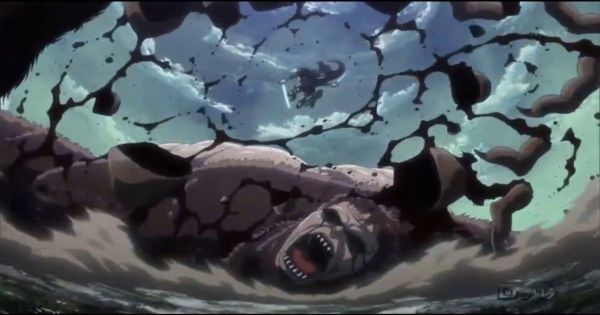 The anime’s Battle for Shiganshina arc, which features numerous moral choices and agonizing outcomes, is one of its most intense ones. Even though there is plenty of sadness, carnage, and murder throughout the entire series of Attack on Titan, everything is amplified in this particular episode. The fight between Levi and Zeke, in which Levi butchers Zeke and drags his body out of the Beast Titan, is undoubtedly the episode’s high point. Armin’s sacrifice as he permits himself to be roasted alive by the Colossal Titan’s steam burst just so Eren might go for the kill is another unforgettable moment. 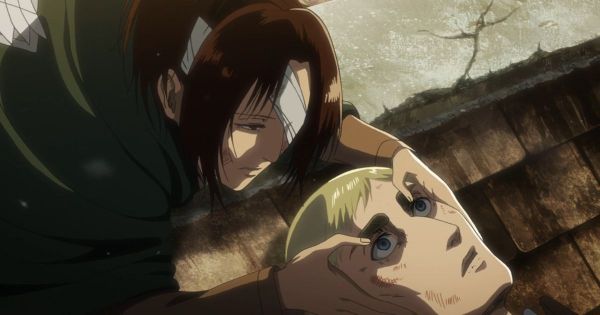 Attack on Titan features a lot of physical combat, but “Midnight Sun” presents a different kind of conflict: a conflict over principles. Levi must make the choice of who receives Erwin and Armin’s lone vial of titan serum because they were both brutalized during the battle against Marley and are on the verge of death. The other characters appear throughout the episode to argue their points in an effort to persuade Levi to spare one or the other.

Everyone’s breaking point becomes quite clear pretty quickly. The fact that they are all only debating whether or not their friend should be saved is maybe the most terrible aspect of the entire scenario. Neither of them are actually wanted to pass away, but a decision has be taken. Finally, Levi makes the choice to give the vial to Arwin while letting his friend Erwin take a well-deserved nap. As Bertholdt cries and pleads for his life, Arwin devours him in one of the anime’s most powerful scenes of vengeance. 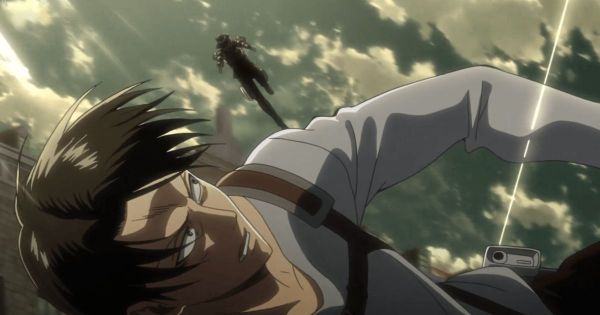 Only the first episode of Attack on Titan’s third season is given to the viewers for introductions and re-orientation before thrusting them directly into the show’s pivotal fight sequence between Levi and Kenny in “Pain.” The episode also reveals more about Levi’s adversary. Who is the true monster? is a common theme throughout the series, and it again appears in this episode. It’s even more intriguing because this episode expressly directs the query at Levi.

Additionally, the viewer witnesses Armin’s reaction to having blood on his hands. The portions where he discusses everything and ultimately accepts it all are quite moving. Overall, the episode sets up the remaining episodes for success by acting as a fantastic follow-up to the season premiere. The combat scene’s animation is unquestionably god-level and the episode’s best part. 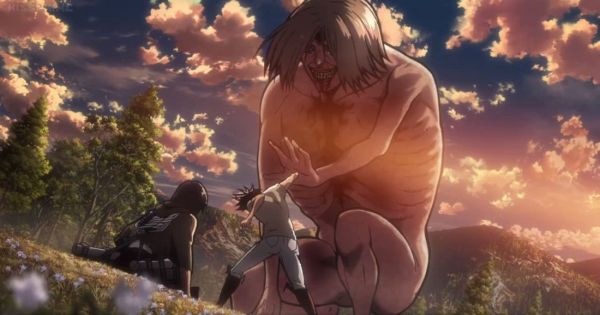 “Scream,” the season two conclusion, is a standout episode for a number of reasons. Attack on Titan is notorious for evoking a wide range of emotions, but this specific episode is unquestionably one of the more dramatic ones. In episode 12, Eren meets the Titan that killed his mother for the first time. Eren and the audience hardly have time to process this new information before Hannes is devoured by the Titan shortly after. It is heartbreaking to watch Eren urgently attempt to chomp down on his own hand in order to transform into a Titan and save Hannes.

Mikasa ultimately confesses to Eren, adding to the intensity of everything. She admits her feelings to Eren as it feels appropriate given that they are both on the battlefield and have slim chances of surviving. Eren unleashing the might of the Founding Titan also gets the viewers ready for what’s to come in the future season. It’s reasonable to say that the episode left the viewers reeling from a range of emotions as well as a number of inquiries.