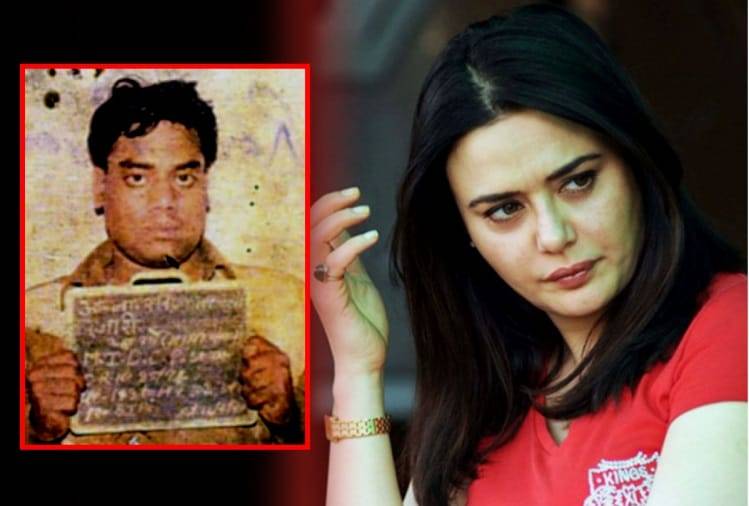 Following Sushant Singh Rajput’s untimely death, everyone is trying to piece together the underworld’s connection to his death. For a long time, some well-known Bollywood superstars have been linked to mafia dons.

Here are some of the celebrities who have been linked to the mafia at one point or another. Some people benefited from their ties since they were able to easily land movie roles, while others received death threats and blackmail as a result of their connections. 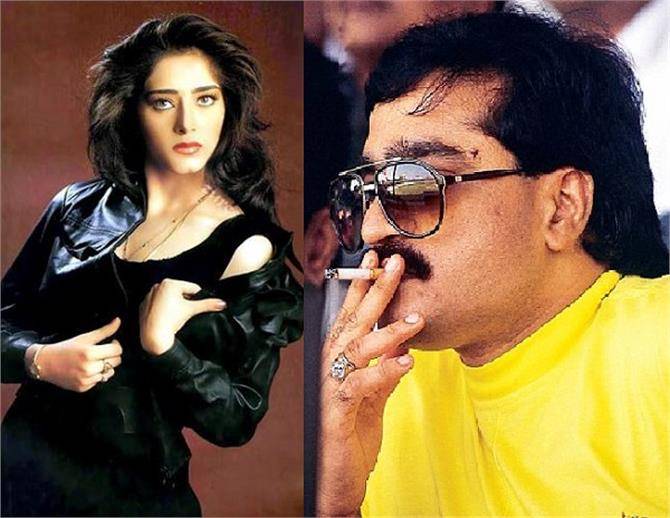 Anita Ayub, a beauty pageant participant, was in close proximity to Dawood Ibrahim, an underworld tyrant. When Bollywood producer Javed Siddique declined to cast her in a film in 1995, Dawood’s thugs murdered him to death. 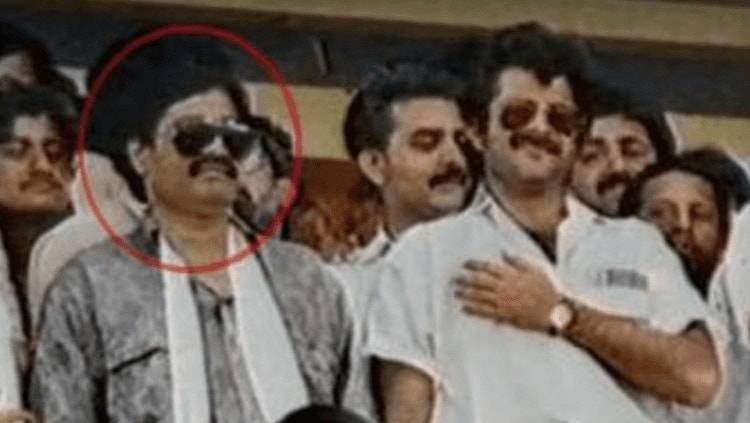 The legendary Bollywood actor who has starred in over a hundred films. Anil Kapoor is regarded as one of Bollywood’s best actors. Anil Kapoor was rumored to be friends with Dawood Ibrahim, the underworld tyrant. In one of the cricket matches, they were both seen together. Anil, on the other hand, eventually refuted any such charges. 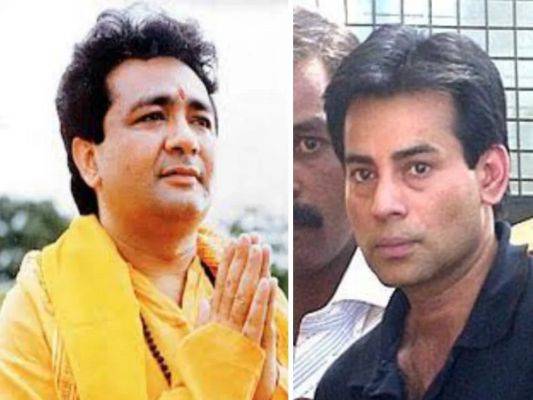 Dawood Ibrahim tried to extort money from Gulshan Kumar, and when he refused, the T-Series owner was shot in broad daylight in 1997. Abu Salem is reported to have played a role in the tragedy. 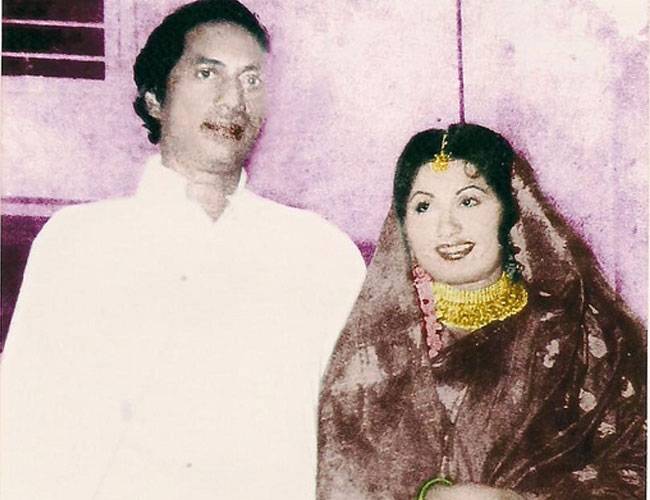 The Bombay celebrity mobster married Sona because she resembled Madhubala. Madhubala was a favorite of Haji’s. 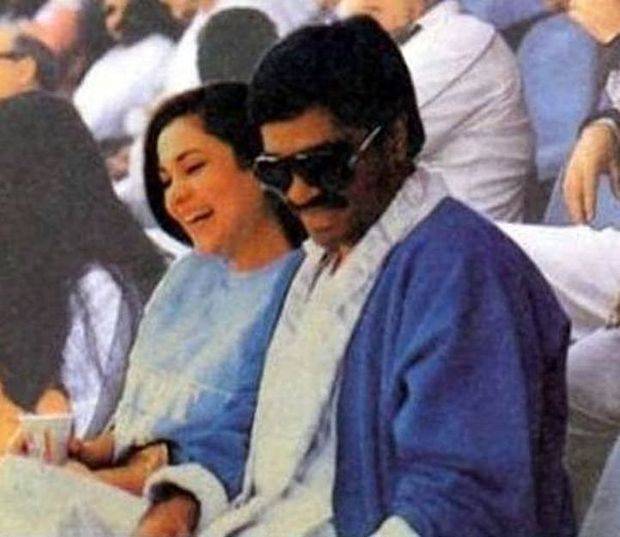 Mandakini rose to prominence as a result of her role in the film Ram Tere Ganga Maili. Dawood Ibrahim, a member of the underworld mafia, was having an affair with the popular actress. Dawood was even said to have used his clout to secure her roles in a number of films. 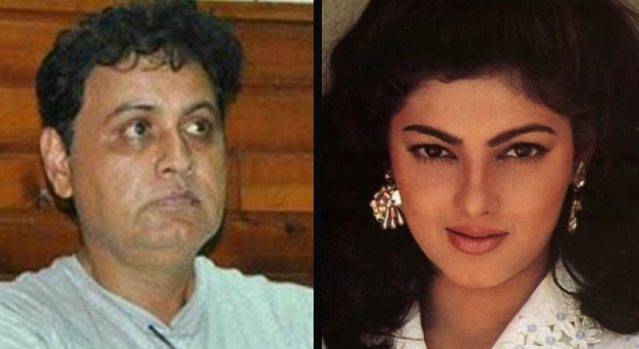 Bollywood’s bubbly beauty had an affair with underworld don Vikram Goswami. Mamta is even said to have forsaken her acting career to live with the don in Dubai. The pair was apprehended in Kenya some time ago.

Monica is said to be married to Abu Salem, an underground mobster. Abu Salem has also used his clout to secure her roles in films such as Jaanam Samjha Karo and Jodi No 1. Following their imprisonment, the couple split up, with Salem remaining behind jail.

Extortion calls from the underground were also received by the dimpled beauty, don. When Priety’s ex-boyfriend, Ness Wadia, alleged that she had a meeting with Ravi Pujari, an underworld don, rumors began to circulate. She was rumored to have been seen with the goon during the release of Chori Chori Chupke Chupke. During the filming of Chori Chori Chupke Chupke, she too received threats. 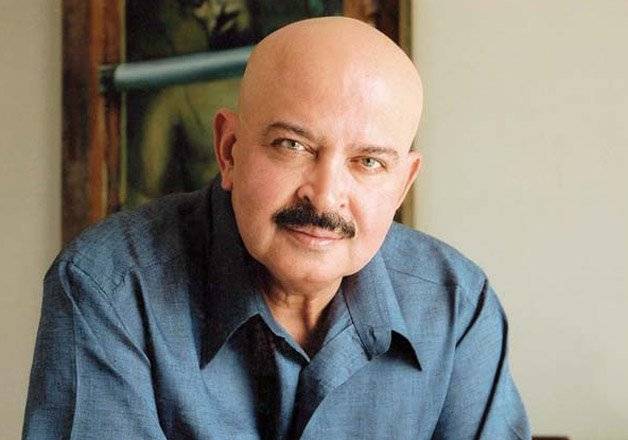 Hrithik’s father Rakesh Roshan refused to give profit sharing to the don Ali Baba Budesh after the success of Kaho Naa… Pyaar Hai, and as a result, he was shot in the arm and chest on his way to work. Rakesh, thankfully, made it out alive. 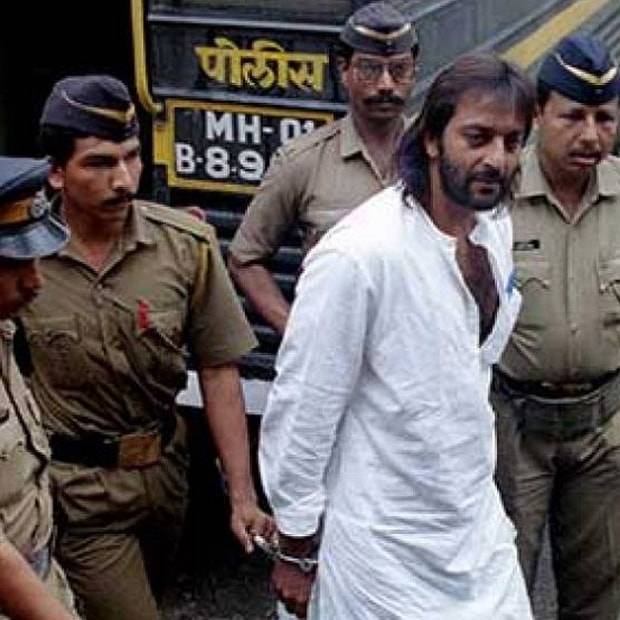 Sanjay Dutt is a well-known actor who has been in a number of blockbuster films. He’s also well-known for his underworld connections. He was detained for unlawfully carrying weaponry during the 1993 bombings, and Mumbai Police also published his discussion with Chhota Shakeel. Following that occurrence, he was labeled a terrorist. Sanjay spent a lengthy period in prison. He was freed from prison in 2016.

Extortion calls from the underworld had been made to Bollywood’s king. After the release of his film Happy New Year, he received death threats. Shah Rukh Khan just signed up for the film Koochie Koochie Hota Hai, which will be released in 2021. 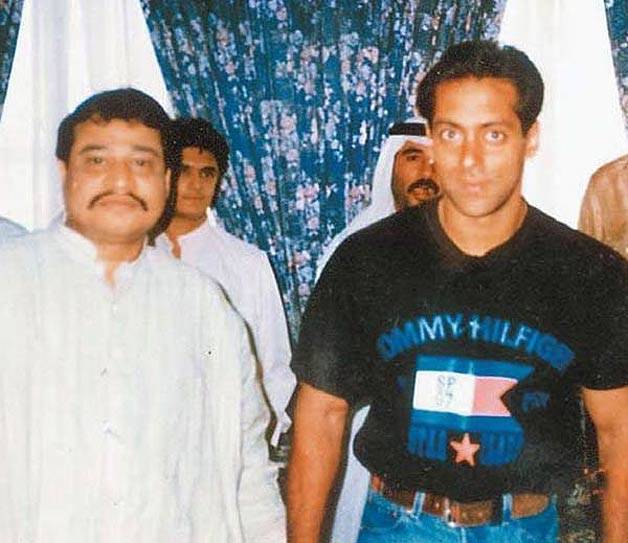 The name Bhaijan is frequently associated with criminals such as Dawood Ibrahim, Chota Shakeel, and Guru Satam. It’s even been suggested that he knew about the 1993 Mumbai bombings ahead of time. Salman has signed on to star in the next film Kabhi Eid Kabhi Diwali, which will be released in 2021. 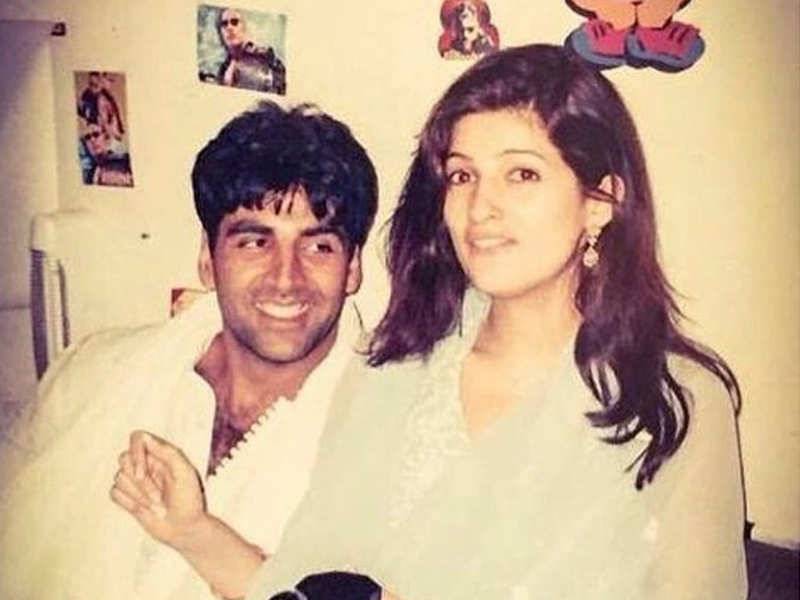 Both of them were seen attending parties sponsored by Dawood Ibrahim, leading to speculation that they had criminal ties. Later, though, they both disputed the accusations.
Popular filmmakers such as Mukesh Bhatt and Boney Kapoor have also received requests for a share of the proceeds from their films, and they had been threatened with grave consequences if they did not agree.