Where Are The Conjoined Twins Abby and Brittany Hensel Now? What Are They Doing?

Twins Abigail and Brittany Hensel drew their first breath in 1990. These twins stood out from the crowd since they were connected together. They received a lot of attention due to the rarity of conjoined twins. They have distinct heads but the same body. Numerous periodicals and media outlets throughout the world have covered their story ever since they were born.

What are Conjoined Twins? 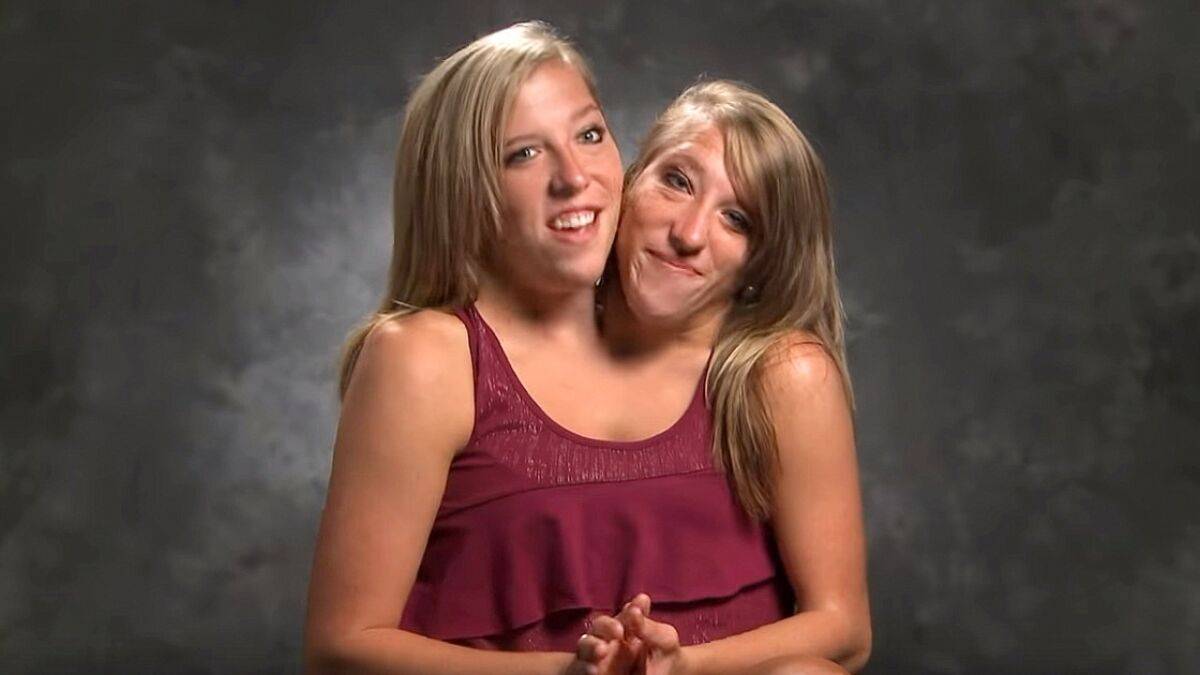 Two infants that are physically attached to one another at birth are known as conjoined twins. They emerge when a young embryo only partially divides into two people. The single embryo gives rise to two babies, but they are still linked at several points on their bodies, including the pelvis, abdomen, and chest. It’s possible for conjoined twins to share one or more internal organs.

Many conjoined twins are stillborn or not living when they are born. Even some of them pass away soon after delivery. However, their survival rates have increased as a result of recent advances in medical technology. To separate their bodies from one another, the doctors could undertake procedures.

This plan was rejected by Abby and Brittany’s parents since it was dangerous. The sisters have grown to be the most well-known conjoined twins in the world. At the renowned Oprah Winfrey Show, they made their debut on television. They were only six years old at the time and attempting to coordinate one body.

Here’s everything to know about the twin sisters.

Abigail, often known as Abby, and Brittany were both reared in the same place by both of their parents after being born in Minnesota in 1990. In 2008, they received their diplomas from Mayer Lutheran High School. The twins who had been linked together later enrolled at Bethel University in Arden Hills, Minnesota. They majored in education at the aforementioned university. 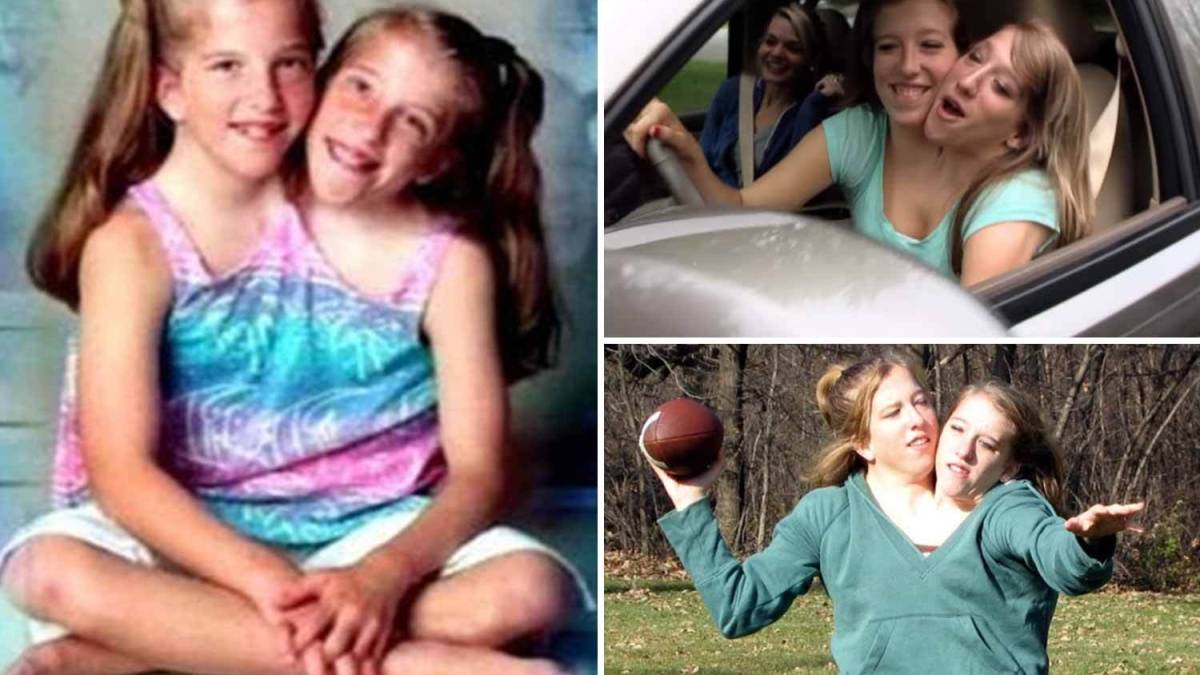 By 2012, the twins had graduated from college and had begun the crucial next stage of their lives: adulthood.

In addition to having similar digestive, reproductive, and gastrointestinal systems, the sisters also had similar bladders, enlarged livers, diaphragms, and bladders. To perform daily activities like jogging, walking, or driving a car, each twin must control one arm and one leg, which calls for close coordination. When they were discovered, they claimed that a red line had divided their bodies. The left is controlled by one, and the right by the other. To be able to move properly, they must cooperate.

Abby and Brittany made their public debut in 1996 after being invited to appear on Oprah Winfrey’s talk show. The young girls discussed their time at school and various aspects of their daily lives.

Additionally, they appeared in a number of documentaries, including Abby and Brittany: Living in One Body, Extraordinary People: Twins Who Share a Body, and Joined for Life. Both girls discussed their daily lives and how they came to discover how to live fulfilled lives while having many interests and passions through the means of these documentaries. While Brittany is a natural writer and is frequently spotted writing in her diary, Abby enjoys tackling arithmetic problems.

From Twins to Famous Celebrity Twins

Early in their lives, the twins went mostly ignored. Only a few articles and news reports brought attention to their situation and made this medical issue the subject of conversation. Both females rose to fame while they were still teenagers. Many individuals eagerly anticipated learning more about them.

The twin sister made a significant declaration following the popularity of that one episode of the Oprah Winfrey Show and other television documentaries. They debuted Abby and Brittany, their own reality program, on TLC. The twins gained a large fan base because to the eight-episode show that aired in 2012. The lively nature of both sisters continued to be adored and admired by a large number of people. The show chronicled the sisters’ life milestones, including their college graduation, trip to Europe, and employment. Sadly, the show was short-lived and was cancelled.

Where are the Hensel Sisters Now?

.The conjoined twins appeared to be living a very normal existence in many aspects. They were well-adjusted, attended school, and college graduates. They have a family and friends who are helpful. For them, managing daily life together and conquering the obstacles it presents is no longer problematic. They even participated in sports during their college years and passed their driver’s license exam together.

The 31-year-olds currently lead tranquil lives in their hometown. They reportedly hold teaching positions at a school.

According to their principal, Abby and Brittany serve as wonderful role models for young children. The school’s administrator urged the pair’s prospective students to respond candidly to them before they were hired as teachers. According to the pupils, both teachers are present in their class.

The supervisor also said that both of the sisters provide pupils with a special learning opportunity that the other teachers in the school are unable to offer. “There’s no doubt in my mind that they will actually impact the world for the better and influence lives in ways that those lives myself as one individual never really do,” he said.

The sisters were hired by the principal of the school because of their credentials and capacity to motivate the pupils to strive hard to realize their aspirations. He asserted, “I don’t think there is anything they won’t try, or anything they couldn’t accomplish if they really wanted to. That is really precious, and it is learned via lived example, to teach that to kids, especially kids who may be struggling.

The twins have generally been fairly outspoken and candid with the media about their struggles. They prefer to keep their lips sealed, though, in one situation. They believe that their romantic relationships are private and that the media should respect their right to privacy.

A way out of any situation is always possible, as demonstrated by actual rock sensations Abby and Brittany. Everyone can find inspiration from their narrative. We wish them a lifetime of happiness.