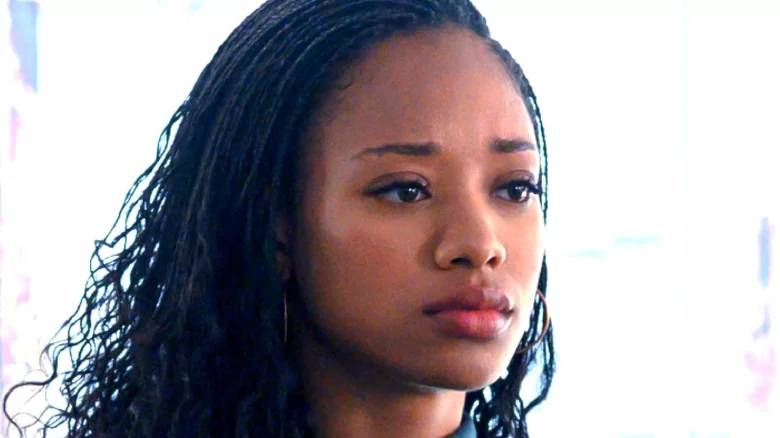 “Tiny Pretty Things” is a gripping thriller that’s suitable for everyone to binge watch, with themes of crime, secrets, and fierce competition. Sona Charaipotra and Dhonielle Clayton’s book of the same name served as the inspiration for Michael MacLennan’s television series. It centers on Neveah Stroyer (Kylie Jefferson), who wins a full scholarship at the Archer School, a prominent dance academy in Chicago, after a position becomes available. As Neveah joins the realm of competition, she quickly learns that the reason she was accepted into the school was because the dancer who had previously held her spot is currently in a coma as a consequence of an attack that caused her to fall from a four-story building.

This Netflix original’s 10 episode first season debuted in the middle of December of 2020. Fans are left wondering if the upcoming season will air anytime soon after the devastating cliffhanger finale. What is currently known about “Tiny Pretty Things” season two?

When will Season 2 of Tiny Pretty Things be released? 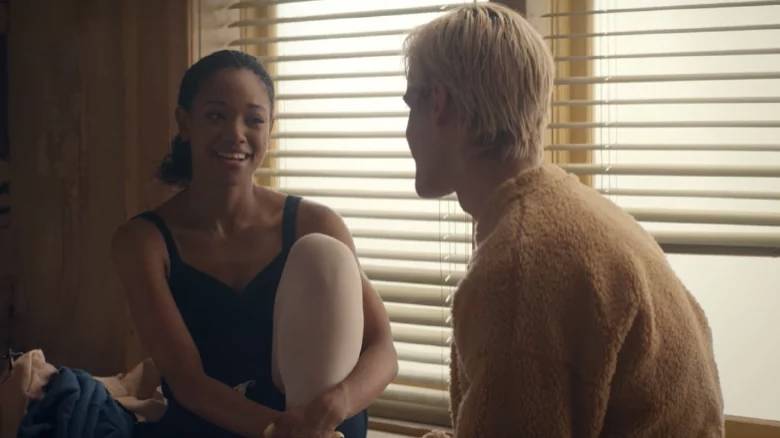 “Tiny Pretty Things” has not yet received a second season renewal. Four months after the show’s release date may seem like a long time to go without any renewal news, but COVID-19 has affected just about every series and film production, so the news may just be a little behind. Despite the fact that the series hasn’t yet been renewed, there is still time for it to receive that Season 2 confirmation. Additionally, a renewal appears inevitable given that “Tiny Pretty Things” shot to the top of Netflix’s popular series immediately after its debut (via PureWow).

If it receives the coveted renewal, it may unfortunately take some time before a second season is made available. If the first season is any indication, then fans will probably have to wait the same amount of time before they get new episodes. It took around a year from the series announcement to the actual season release (via MarieClaire). The release date of the second season might be somewhere in 2022, depending on when Netflix announces a renewal.

The painstaking detail used to make the dancing school setting as genuine as possible may account for the longer production. Jennifer Nichols, the show’s lead choreographer and ballet consultant, spoke with Dance Spirit about the process of accurately representing the dance industry. Added Nichols, “The team sought advice on how the studio should be set up, how the shoe room should look, and how to knot a pointe shoe ribbon. Although I was concerned we wouldn’t have the resources to make it all look good, it was never neglected.” A “Tiny Pretty Things” production obviously takes a lot of time given the attention to set design and the time required to choreograph and practice the routines (all of which are done by the cast members, not body duplicates, as Nichols also observes).

Who will be in Season 2 of Tiny Pretty Things? 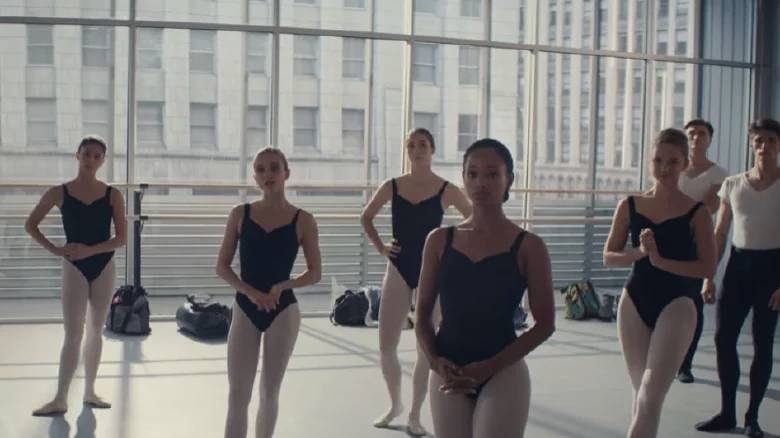 All of the main cast members of “Tiny Pretty Things” are most likely to return for a second season. In addition to Neveah, other important characters include June (Daniela Norman), Neveah’s new roommate who formerly shared a room with Cassie, and Shane (Brennan Clost), Neveah’s first friend at Archer School who is openly gay but secretly sleeps with his roommate. There is also Bette (Casimere Jollette), who regards Neveah as a rival right away. Bette frequently feels left out by her famous older sister Delia (Tory Trowbridge), a dancer who has already completed her studies at Archer School. The two grownups in the production include Monique (Lauren Holly), the director of Archer School, who is secretly having an affair with a student, and Ramon (Bayardo De Murguia), a renowned choreographer.

For the majority of the season, Cassie (Anna Maiche), whose presence is essential to the plot, was in a coma before finally coming to in the seventh episode, just as her family was prepared to remove her from life support. She will undoubtedly have a bigger part in the second season, especially following her tragic ordeal.

What will Season 2 of Tiny Pretty Things be about? 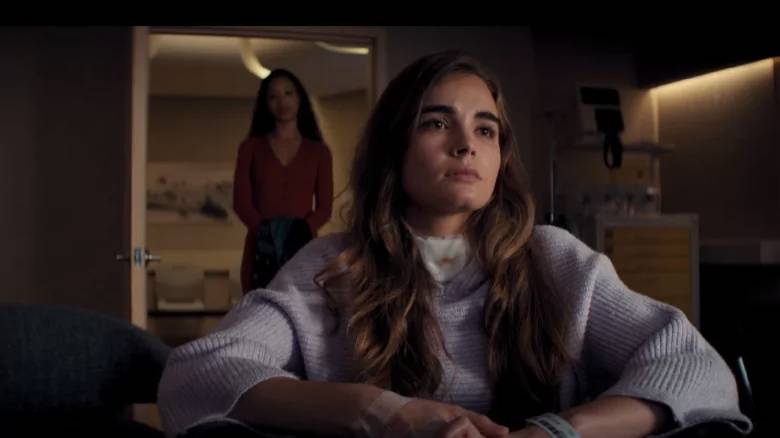 Cassie was able to confirm that her fall wasn’t an accident after coming out of her coma. It wasn’t long before Delia was identified as the pusher. It turns out that Delia was in love with Ramon and that he was having a relationship with Cassie. Out of jealously and wrath, Delia acted out against Cassie. Additionally, the plot becomes even more convoluted when Delia falsely accused their mother of covering up the framing of their sister Bette. There is already more than enough unresolved drama for a second season to pick up on, but to spice things up even more, a new unsolved crime is added. It is revealed that Ramon has been stabbed in the last seconds of the Season 1 finale. The final image shows Ramon on the ground, bleeding profusely from a knife wound in his chest.

Expect the second season to take up where the first left off, with the main focus likely being on the unsolved murder of Ramon. The sequel to the book that served as the inspiration for the television program, “Shiny Broken Pieces,” focuses on the characters competing for a position in the American Ballet Company. The second season of “Tiny Pretty Things” will cover a lot of ground between the foundation laid in Season 1 and the source material from the second book.

Where Are The Conjoined Twins Abby and Brittany Hensel Now? What Are They Doing?