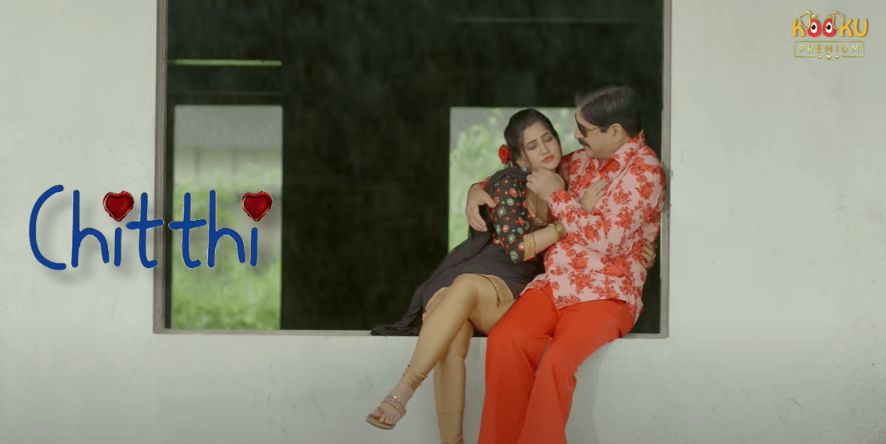 Chitthi is a new Hindi web series that will be available on the Kooku app (PREMIUM). On its platform, the app is recognized for delivering provocative content and love stories. The lead protagonists in the Chitthi kooku web series are Yashpal Sharma, Shalini Kapoor Sagar, Ravi Bhatia, Abha Parmar, Shafaq Naaz, and Shanaya Sharma. The four episodes of the series feature a riveting mystery thriller centered on Ravi Asthana.

List Of Every Alternate Universe Shown Doctor Strange In The…

10 Huge Surprises In Doctor Strange In The Multiverse Of Madness |…

Chitthi is a four-part online series about Ravi Asthana, who receives a CHITTHI from his past after 25 years, and how it changes his life. The more he tries to hide his background, the more he becomes entangled in a web of moral-ethical and family beliefs, forcing him to make a decision that will destroy everything he has worked for. The show features Yashpal Sharma, Shafaq Naaz, Shalini Kapoor, Abha Parmar, Shanaya Sharma, and Ravi Bhatia. Chitthi is directed by Anshuman Pratap Singh.
Chitthi Web Series Review :