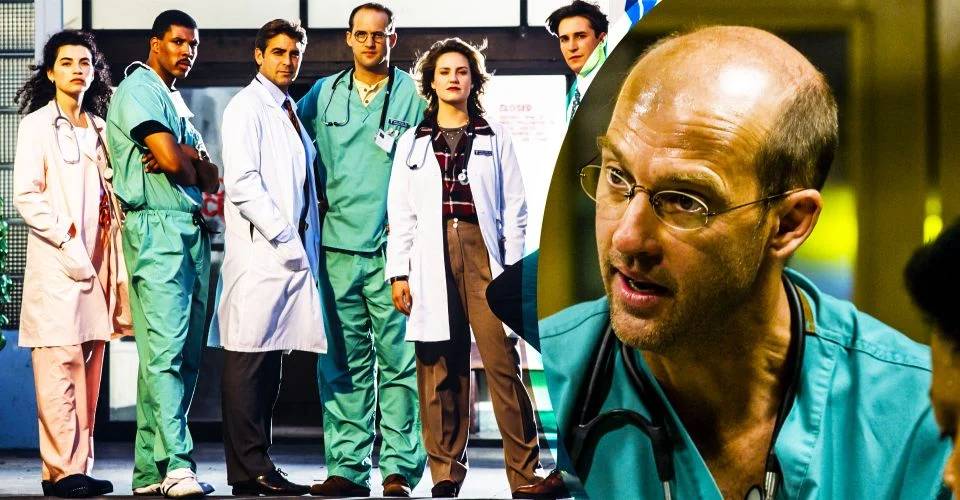 ER has seen the deaths and abrupt exits of several beloved characters over the course of its fifteen-year run, most notably Dr. Mark Greene in Season 8–but why was he killed off? ER, created by physician and sci-fi novelist Michael Crichton (creator of Jurassic Park and Westworld), premiered on NBC in 1994 and went on to become the second-longest-running medical drama behind Grey’s Anatomy, with a total of 331 episodes over 15 seasons before terminating in 2009.

Dr. Greene was one of ER’s most inherently likable leading men, as well as, perhaps, the overall major protagonist through ER season 8. He was played by Anthony Edwards, the Emmy and Golden Globe-winning star of Top Gun and Revenge of the Nerds fame. Dr. Greene remained a close friend and an authority figure to his fellow medical team from the debut episode of ER, which began with him tending to his intoxicated friend Dr. Doug Ross (George Clooney) while still monitoring a dozen gravely injured patients, to his final moments in ER season 8. With his terrible death from a brain tumor in ER season 8, the cast and fans of the primetime television series were left with a gap.

Despite the fact that Dr. Greene’s death in ER season 8 was a huge shock to the other characters and viewers, it was planned. Anthony Edwards had announced his departure from ER, giving the program enough time to prepare and offer Dr. Greene an emotional send-off. Here’s what happened to Dr. Greene in Season 8 of ER, as well as why he was killed off.

What Happened To Dr. Greene In ER 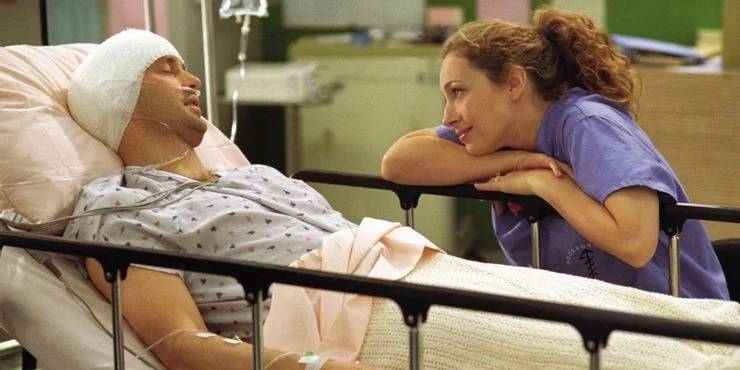 Dr. Greene died from a brain tumor in ER season 8 episode 21, “On The Beach,” in a devastating Anthony Edwards death. Dr. Greene spent the last few months of his life mending ties with his family, including a trip to Hawaii with his daughter, Rachel, after a long struggle with brain cancer that had many ups and downs. Greene died in his sleep after the two shared a sweet moment while listening to Israel Kamakawiwo’ole’s “Somewhere Over The Rainbow.”

Why ER Killed Off Dr. Greene 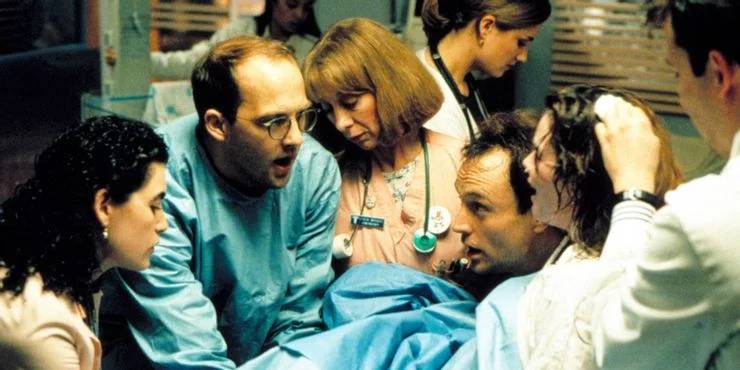 Edwards told the Associated Press a year before Dr. Greene’s departure from ER in 2002 that he wanted to leave the show. In 2001, Edwards noted, “It’s been eight years of my family working around my schedule.” “It’s been a while since I’ve played Dr. Greene.” Edwards, who is married with three kids and one son, wanted to spend more time with his family while still having the option of pursuing other employment options. NBC’s ER writers honored Dr. Greene’s wishes by giving his character the tragic ending he deserved.

Edwards spent the majority of his time after leaving ER with his family. He did, however, appear in a few one-offs and minor roles in several TV shows, including the short-lived conspiracy drama Zero Hour, the miniseries Law & Order True Crime, as Mars Harper in Designated Survivor. He also directed Heather Graham, Katherine Moennig, and Scott Michael Foster in the 2016 comedy My Dead Boyfriend.

Dr. Greene is one of ER’s most beloved characters, as he is the only original cast member to die in the series. Anthony Edwards may have a lower profile now, but his roles as Dr. Greene on ER and Goose in Top Gun have given him two of the most powerful and heartbreaking on-screen deaths ever seen on both the small and large screen. Though many ER fans are still mourning the loss of Dr. Greene, it’s comforting to know that the character’s tragic conclusion served as a fresh start for Edwards.