The famed joke writer and Emmy-winning Gene Perret has passed away. He was 85.

He passed away on November 15 at his home in Westlake Village from liver failure, according to his daughter Linda Perret, who spoke to The Hollywood Reporter.

Over the course of his five-decade career, the seasoned comedy writer contributed to such popular shows as All in the Family, Welcome Back, Kotter, and Three’s Company, as well as The Carol Burnett Show, for which he won three Emmys for Outstanding Writing in a Comedy-Variety or Music Series.

The late comedian created jokes for Phyllis Diller, Bob Hope, Carol Burnett, Bill Cosby, Tim Conway, and many others, according to his website. From 1969 until Hope’s retirement, Perret penned for the iconic performer, serving as lead writer during Hope’s final 15 years on stage.

In addition to authoring more than 45 books on comedy, Perret, who was raised in Philadelphia, Pennsylvania, has written for a number of magazines and periodicals, including Reader’s Digest, Good Housekeeping, Toastmaster, and Arizona Highways.

How does Perret recognise when something on the page is amusing? was a question he was asked in an interview for The Writer magazine in 2016.

He said honestly, “You really don’t. “To decide what is humorous, comedy writers rely on their sense of humour and experience. But in essence, we can only speculate. The client or the other writers frequently reject jokes that you find hilarious. Although writers must trust their instincts, the audience ultimately decides what is hilarious.” 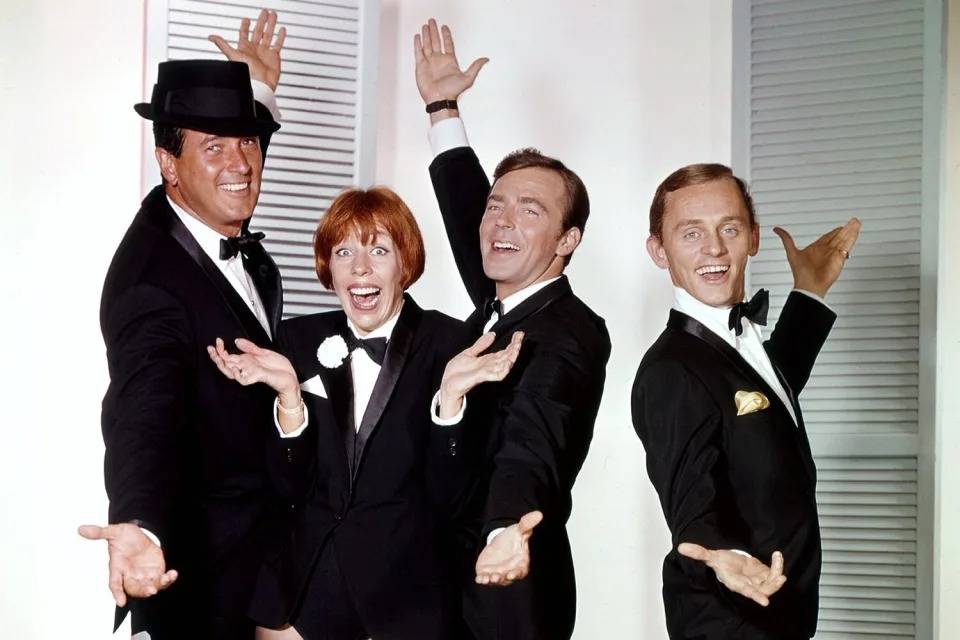 “Bob Hope acknowledges that he modelled his performance after vaudevillian Frank Fay. According to Woody Allen, he portrayed Bob Hope onscreen in his movies. With pride, Johnny Carson recognised his resemblance to Jack Benny. I started being humorous because I’ve always loved comedy. It was almost impossible to prevent, “Perret declared.

The Hollywood Reporter said that Perret is survived by his wife of 64 years, Joanne, and children Joe, Terry, Carole, and Linda, who also happens to be a fellow comedy writer. He also leaves behind six grandchildren and seven great-grandchildren.