Meet the hubby of Madison Prewett!

Prewett found her happily ever after two years after making an appearance on The Bachelor season 24 with her now-husband Grant Troutt.

Troutt, a 26-year-old speaker and minister to churches and athletes, made his relationship with Prewett public on Instagram on May 5 after five months of dating. Both of them shared adorable carousels on their respective accounts along with touching messages that expressed their love for one another.

After dating for less than a year, the pair announced their engagement on August 31 in less than three months. In a charming atmosphere, Troutt got down on one knee at the Breakers Hotel in Palm Beach, Florida.

In an exclusive interview with PEOPLE, Prewett said, “Grant was waiting for me and walked me down to the beach, where he had candles and flowers and a Bible with my new name on it. She said, “And the ring of my dreams!” She stated that the wait was worth it.

Prewett and Troutt threw an engagement celebration in Dallas in September 2022. The former Bachelor posted images from the celebration to Instagram, showcasing some of the decorations, which included installations made out of peach and white balloons. She captured some tender images of the pair holding hands as they smiled for the camera in front of the balloons and a placard with their names written in capital letters. Prewett captioned the picture, “You and me forever.”

Prewett and Troutt were wed on October 29, 2022 in front of 400 guests at his parents’ Dallas, Texas, house. The “elegant and stylish” wedding was lavish from beginning to end. At the reception, there were tens of thousands of white roses, and the human-sized cake was impossible to miss.

Prewett captioned a shot of the newlyweds heading down the aisle, “It’s like heaven knew I needed you.

Here is all there is to know about Troutt, from his basketball background to his millionaire father, now that Prewett has found her match. 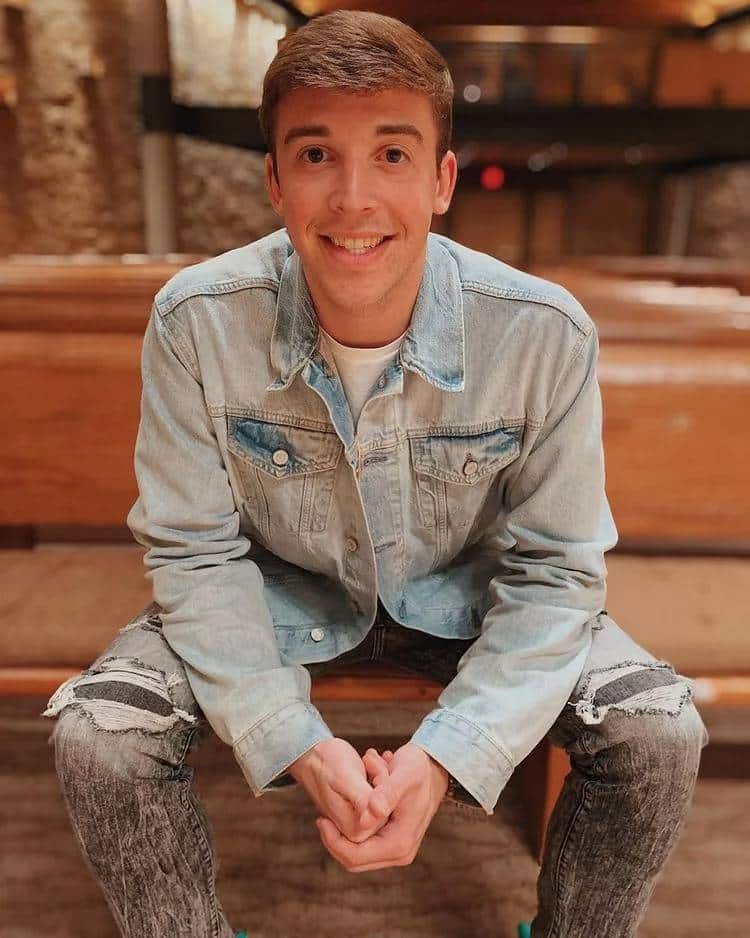 On March 5, 1996, Troutt was born in Dallas, Texas. He was born and raised in his hometown and went to high school at the Episcopal School of Dallas, where he participated in basketball and football as a dual sport.

He has a background in business 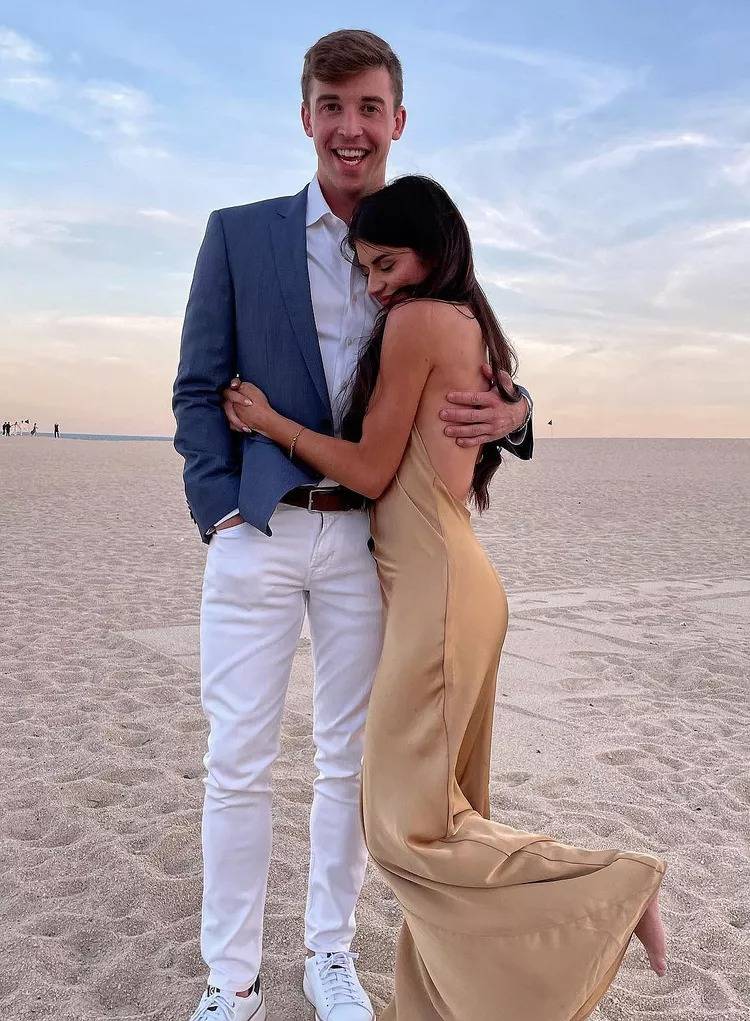 Troutt is listed as a financial analyst at Blue Stone Innovation Partners, a Frisco, Texas-based investment capital firm, according to his LinkedIn page, despite the fact that it hasn’t been updated in a while. 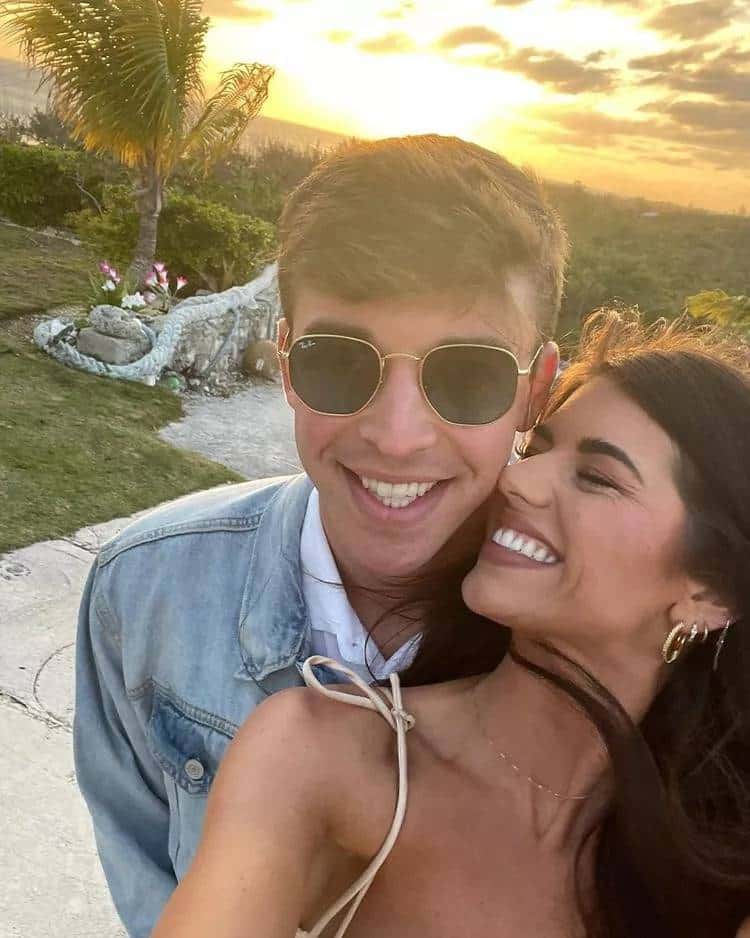 His father, Excel Communications founder and multibillionaire Kenny Troutt, raised him. According to Forbes, he took the business public in 1996 and later sold it to Teleglobe for $3.5 billion.

He bought bonds, stocks, and horses with the proceeds. Additionally, he is the proprietor of Versailles, Kentucky’s WinStar Farm. The business is renowned for its exceptional Thoroughbred breeding, which includes a Kentucky Derby champion. 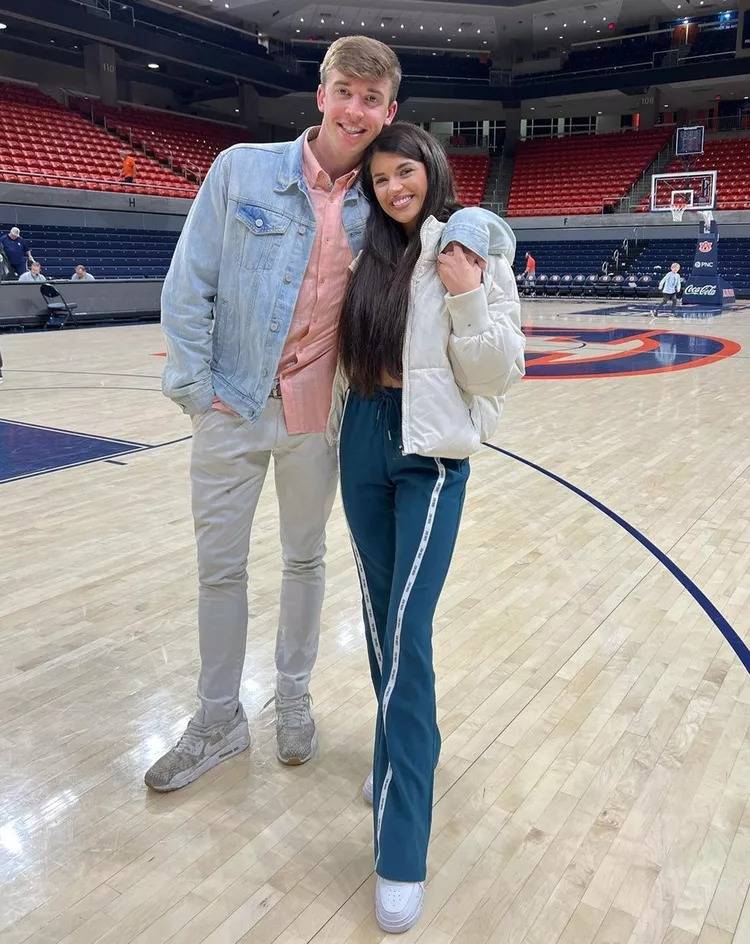 Troutt received a full scholarship offer to play basketball at the University of California, Santa Barbara in 2015, but he retired a year later due to health issues. His UCSB bio states that a hip ailment forced him to miss the rest of the 2016 campaign. His primary role prior to retirement was guard.

He transferred to Southern Methodist University after his UC Santa Barbara athletic career to complete his studies there from 2016 to 2019. Throughout his time in college, he held a number of internships in finance and business.

He’s very outspoken about his faith 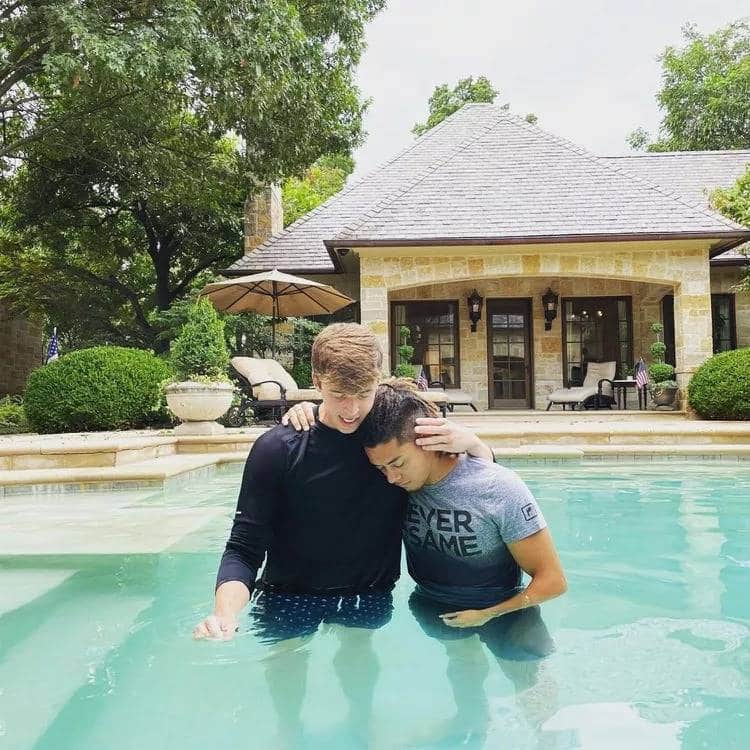 His Instagram only has 17 posts (going back to February 2020), but the majority of them have protracted captions describing how much he has grown to love Jesus and his spiritual journey.

He wrote, “His love captured me in my darkest moments and I was met with a smile and a love that changed everything,” in his first post, explaining that he’s experienced many highs and lows over the past few years but has discovered that Jesus “is the only thing that is ever going to satisfy [his] heart” 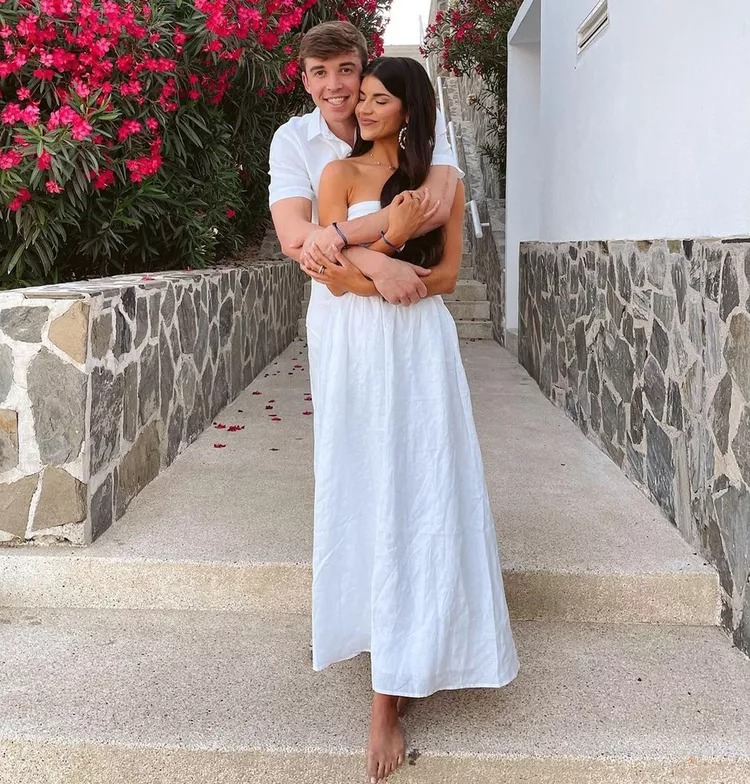 I pledge that nothing else in this world, aside from HIM, is ever going to bring life and a life WORTH living. I want to live a life of meaning, purpose, and significance, and that is found in following Jesus!

On The Built Different Podcast, where presenter Zach Clinton asked him about his troubled past and how God had helped him overcome suffering and misfortune, he also talked openly about his faith.

He was nervous when he first met Prewett 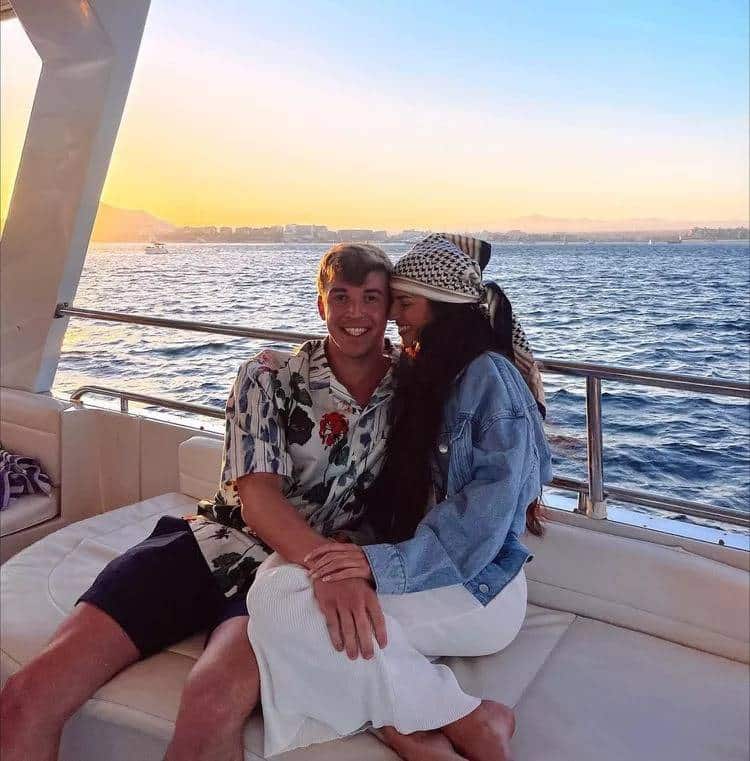 Prewett and Troutt reflected on the last five months since they first met when they shared their relationships on Instagram for the first time in May. Even the first date they went on together, when jitters were all the time, was remembered by The Bachelor alum.

Since the very first date, she said, “it’s been special: when u neglected to open my vehicle door because we were both so scared, when we hardly touched our quesadillas at dinner due of our deep convos and intentional questions.”

She writes that they “[finished] the night cruising around listening to Drake in the car on full blast for hours,” which indicates that the date went well.

“Could write a book on everything I’ve learned from your heart, but I’ll keep that for another time. For now, just know, like drizzy drake said, “I have z’s for these other gals I’m sleepyyyy,”” Troutt said as he ended his heartfelt love letter to Prewett.

He married Prewett in October 2022

On October 29, 2022, Troutt and Prewett got married at his parents’ house in Dallas, Texas. Several popular members of Bachelor Nation attended the 400-person wedding, including Victoria Fuller, Hannah Ann Sluss, and Kelley Flanagan.

Prewett tells PEOPLE, “We chose this place because it’s meaningful to us and having all our family and friends there means so lot. It couldn’t be more ideal because I’ve always wanted to get married in the fall and we planned a brief engagement.

The lavish event featured a human-sized cake and tens of thousands of white roses. But Prewett, wearing not one, but two custom gowns by Nardos Design, was the star of the show.

He and Prewett traveled to Mexico for their honeymoon

Prewett uploaded several pictures to Instagram from their first vacation together, which included a romantic dinner, time by the pool, and beach walks.

She captioned the image carousel, “Best honeymoon with my HUSBAND (still not over it!!!!!