The Indian Premier League, or IPL as it is known among cricket fans, has always been one of the best sources of entertainment. With all of the flash and glamour that comes with it, the IPL plays a vital role in keeping fans of the game interested year after year. You never know what shocks the game you’re watching might have in store for you. What makes the IPL even more exciting are the fans who remain devoted to their favorite team and cheer them on during the game.

Fans continued to flood the stadium during the match, and the IPL cameramen knew how to make people famous just by zooming in on them. Some of these folks have unwittingly become famous as a result of IPL contests. Hotness is subjective but often what goes Viral is considered hot, in that context let’s check out the hottest cricket fans who went viral in IPL.

During the IPL 2019 final between Chennai Super Kings (CSK) and Mumbai Indians, she became a sensation (MI). Aditi was seen there cheering on the Mumbai Indians, her favorite IPL team. She was then revealed to be Ishan Kishan’s girlfriend. 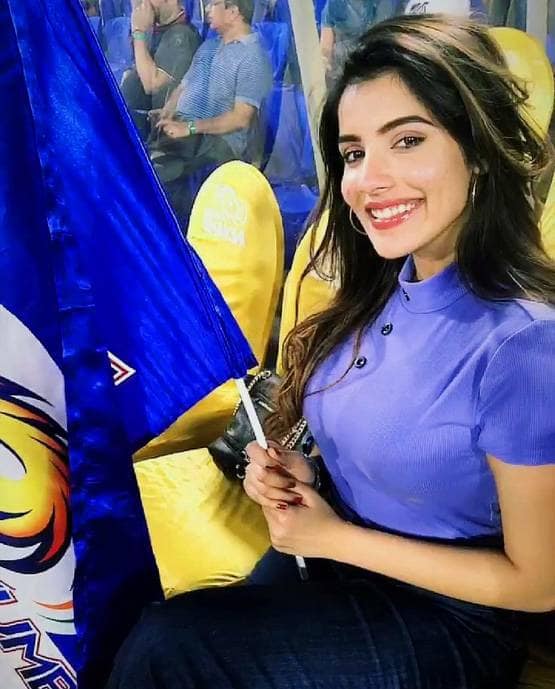 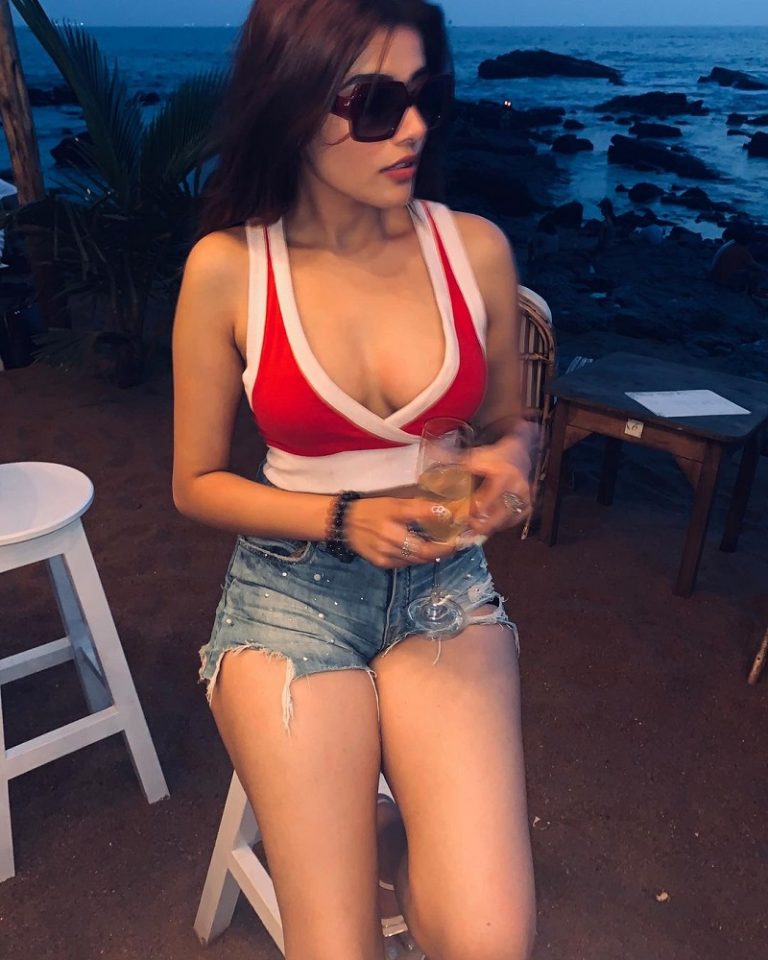 One particular audience from the crowd became the focus of attention during the RCB vs SRH match in the 2019 season of the IPL. Deepika Ghose, an unknown girl who happens to be a die-hard RCB fan, became an internet sensation overnight. 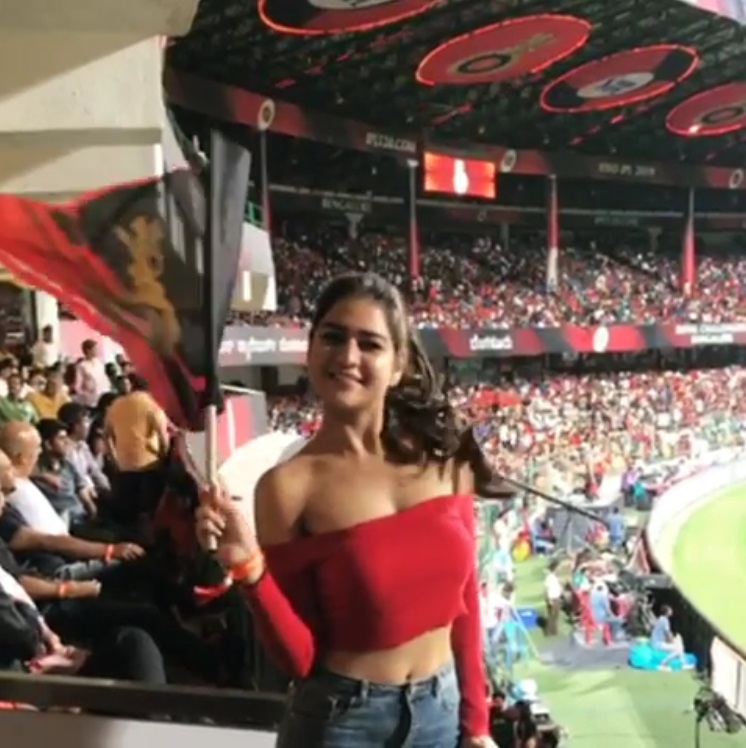 Deepika Ghose, the RCB Girl on whom the videographer focussed many times, would not have expected to become famous overnight. The netizens were suddenly crushing on her. Her Instagram follower count skyrocketed, and she was even awarded a verified badge. 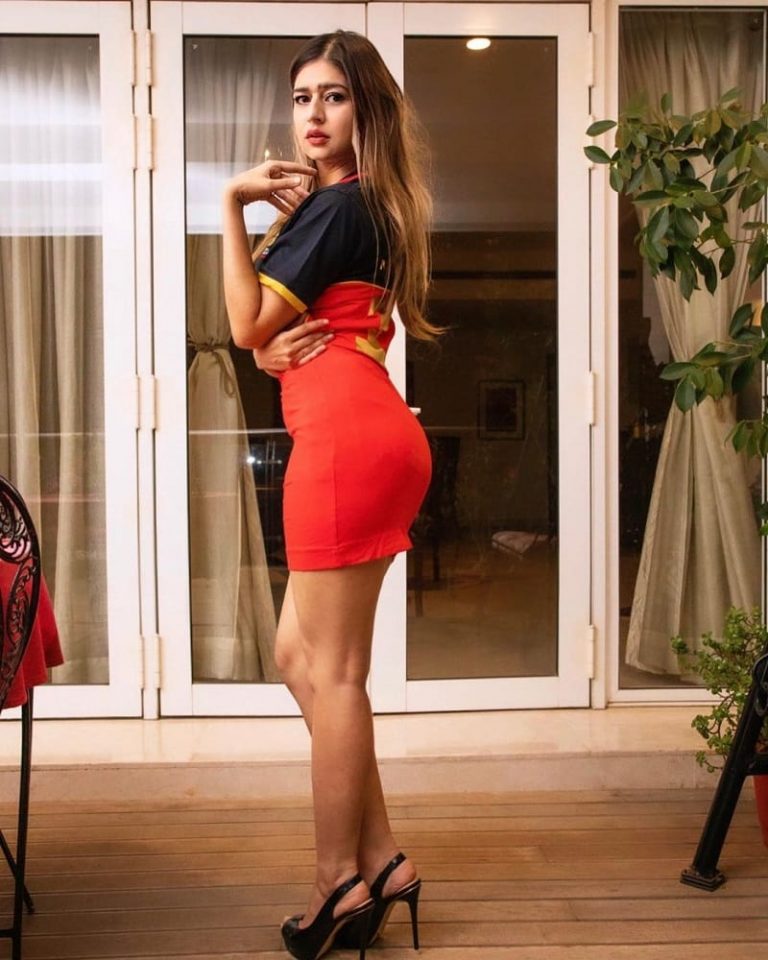 The cameraman’s attention has been drawn to the strange girl throughout IPL matches. She made her debut during the 2018 Indian Premier League season. Kaviya was in attendance to cheer for Sunrisers Hyderabad versus Kolkata Knight Riders (KKR). 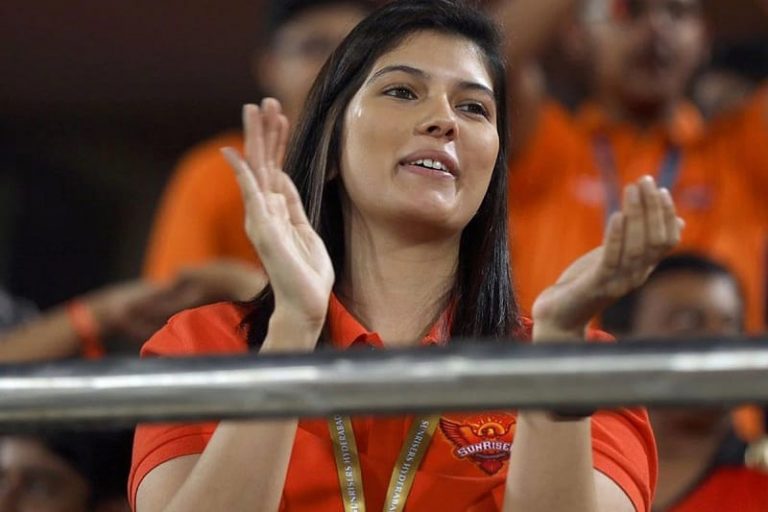 She is the CEO of Sunrisers Hyderabad (SRH). Her father, Kalanithi Maran, is a co-owner of the franchise, and she is active with Sun Music and Sun TV’s FM networks. 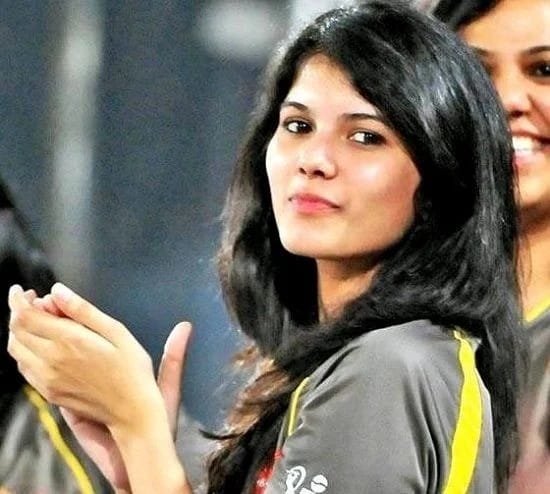 During the IPL 2018 encounter between Chennai Super Kings (CSK) and Mumbai Indians in Pune, Malti was the center of attention (MI). When the cameraman noticed Malti sitting there tensely, the focus switched away from the match and toward her. 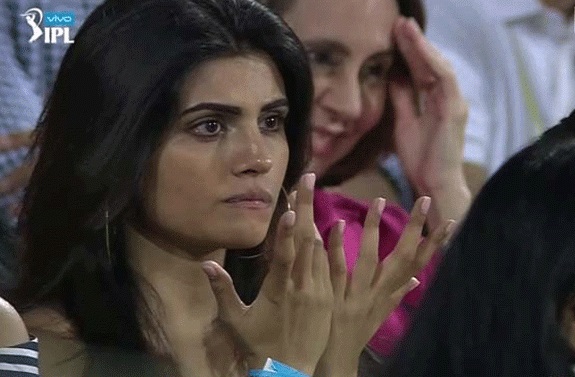 The lovely girl was eventually revealed to be the sister of CSK pacer Deepak Chahar. She was not only there to support Deepak, but also her other brother Rahul, who plays for the Mumbai Indians. 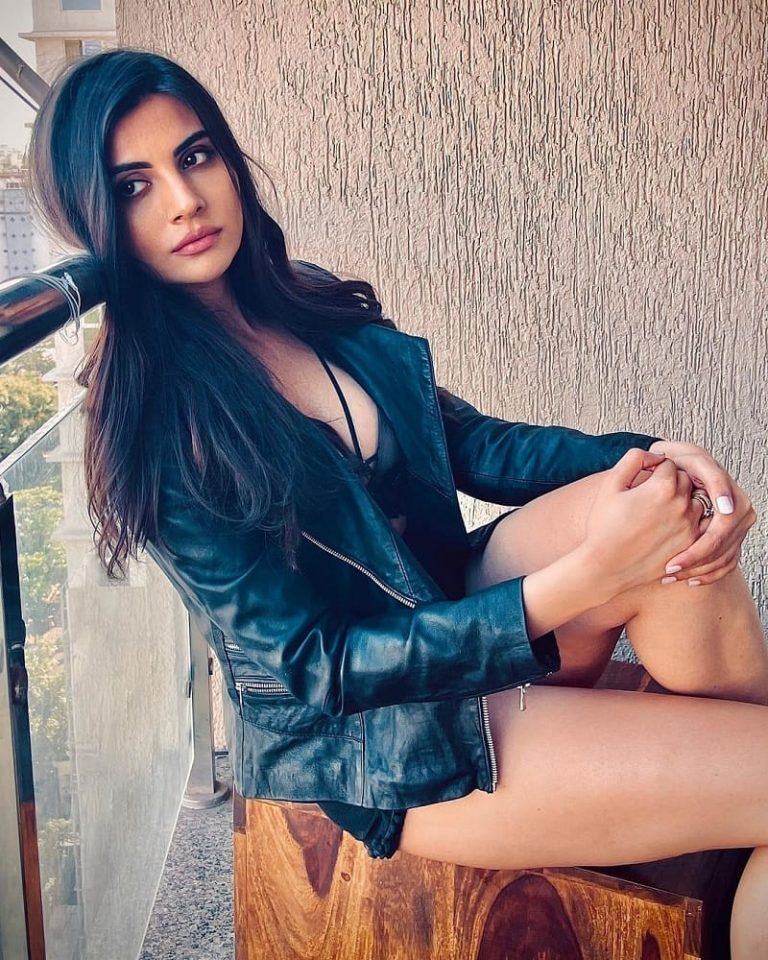 Navnita is the Royal Challengers Bangalore’s massage therapist (RCB). She is a Canadian who played in the Global T20 League for the Toronto Nationals. Gautam moved her base to India in 2017 because she has always enjoyed cricket, particularly the IPL. 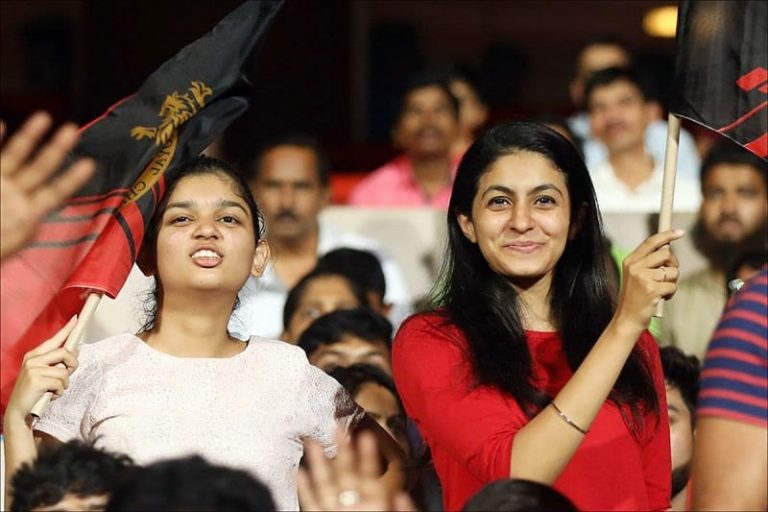 In October of this year, she was hired as a massage therapist by RCB. The IPL has a shortage of female support staff workers, therefore this story made headlines all over the world. 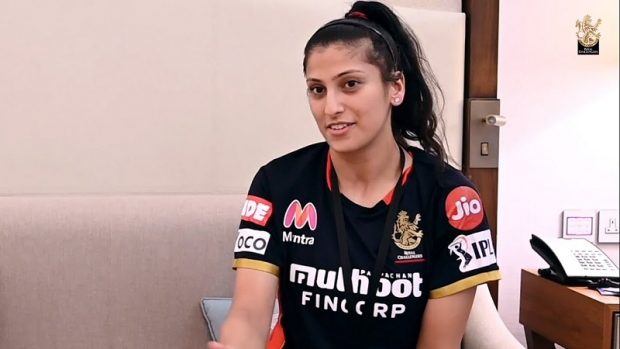 Miss Lalwani drew a lot of attention when she was spotted at the IPL 2020 match between Mumbai Indians (MI) and Kings XI Punjab in Dubai. Her appearance during the Super Overs competition sparked a flurry of online curiosity. 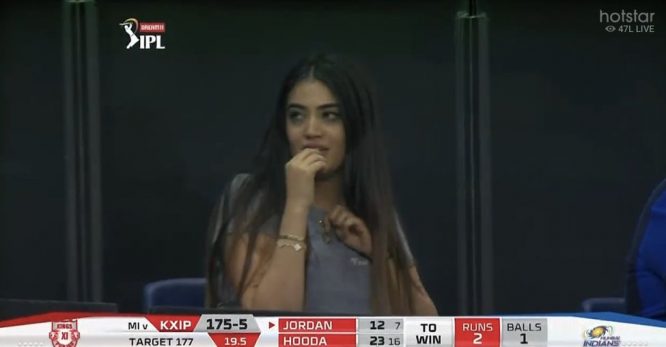 People were enthralled by her stunning appearance and soon discovered her. She has described herself as ‘That Super Over chick’ on Instagram and says she is from Dubai. 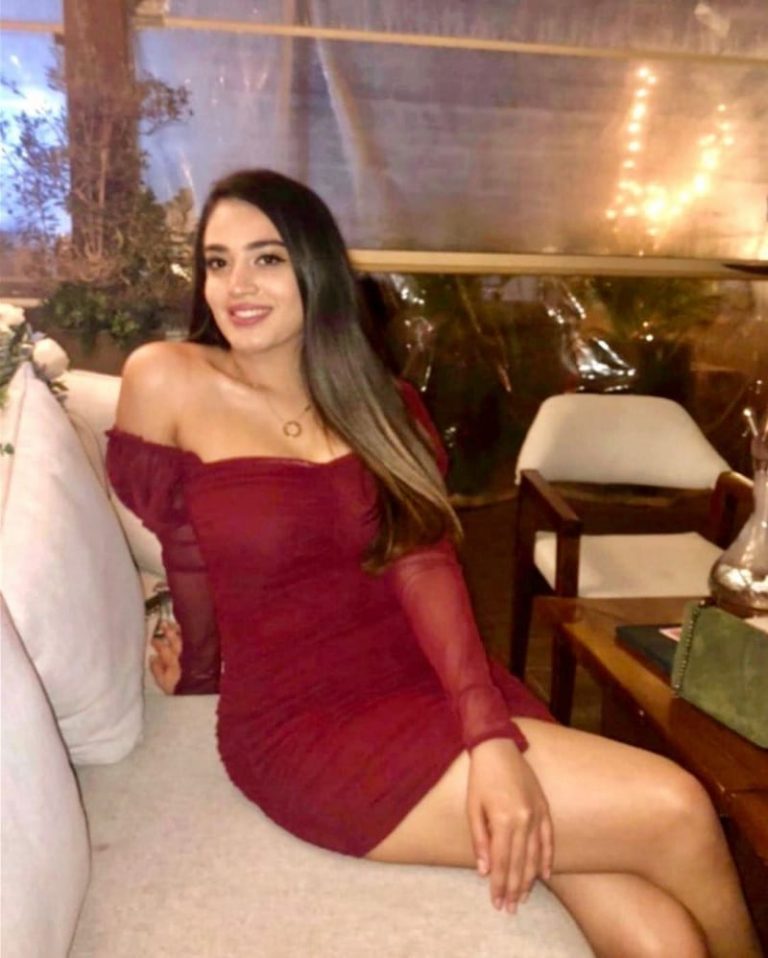