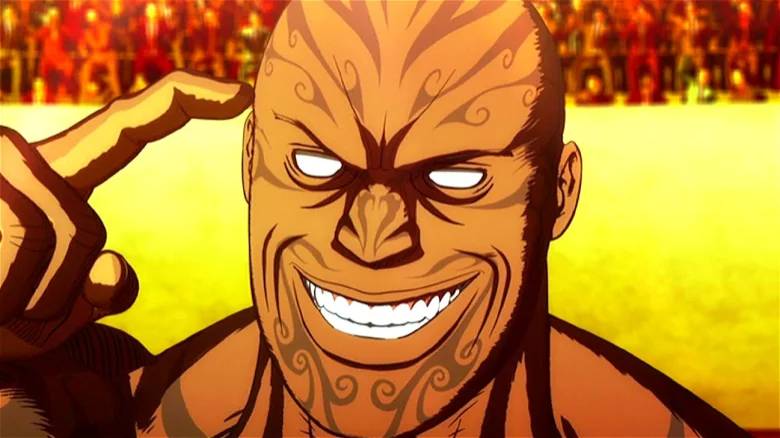 Netflix has gradually expanded its role as a producer and international distributor of Japanese animation in recent years. “Yasuke” is one of Netflix’s original anime series, a term that can refer to either Japanese series distributed internationally by Netflix, such as “Dorohedoro,” or original series made exclusively for Netflix, such as “Yasuke.”

In 2019, Netflix released the first 24 episodes of the battle anime “Kengan Ashura.” Those 24 episodes were released in two parts, the first in June 2019 and the second in October of the same year. “Kengan Ashura” has yet to join “Dorohedoro,” “Yasuke,” and the increasing list of other original anime shows on Netflix with new episodes. Here’s what we know about a possible third season of “Kengan Ashura” so far.

When will Kengan Ashura Season 3 be released? 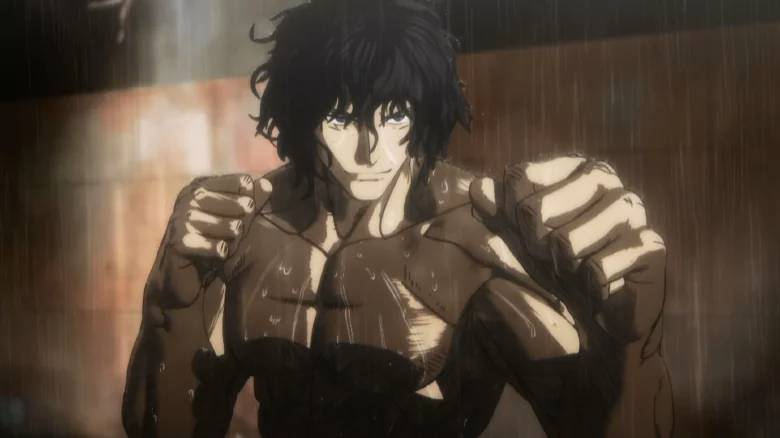 Neither Netflix nor the production firm behind “Kengan Ashura,” Larx Entertainment, have said if the show will be renewed for a third season. However, there’s reason to suppose that additional episodes will be released in the future.

Reddit user Emoninja123 posted a screenshot to the official “Kengan Ashura” forum of a YouTube channel that analyses battle sequences from popular culture as proof of the show’s continued appeal. A video deconstructing the fighting on “Kengan Ashura” has been viewed more than comparable movies deconstructing fights from “Attack on Titan” and “The Falcon and the Winter Soldier.” This suggests that “Kengan Ashura” is still a popular property with a fan base that the anime series’ creators will want to tap into again.

Given the radio quiet surrounding the potential of a third season of “Kengan Ashura,” a new season is unlikely to premiere until 2022 at the earliest.

Who will be in the cast of Kengan Ashura Season 3? 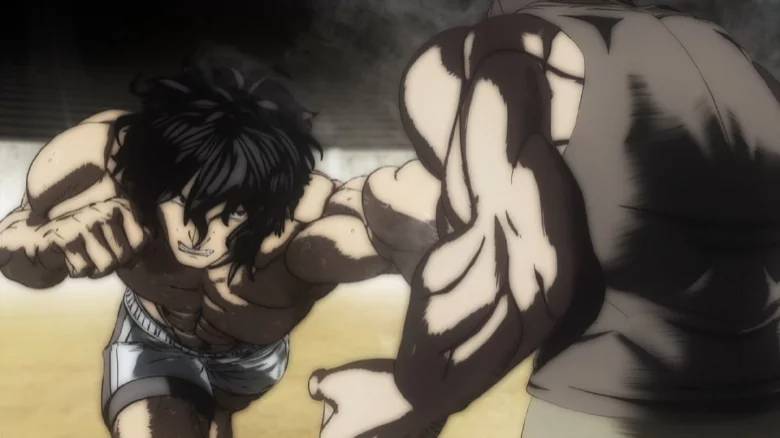 The English voice of Ohma Tokita, the principal character of “Kengan Ashura,” is provided by voice actor Kaiji Tang (nicknamed Ashura). Tang’s credits include the wicked Sanemi Shinazugawa in the smash hit “Demon Slayer: Kimetsu no Yaiba the Movie: Mugen Train,” superpowered tutor Satoru Gojou in “Jujutsu Kaisen,” the intriguing Aikawa in “Dorohedoro,” and many others. Tatsuhisa Suzuki, who has previously voiced the protagonist part in Masaaki Yuasa’s “Kick-Heart” and different characters in multiple “Pokémon” animated series, is Ohma’s Japanese voice actor.

In English, Keith Silverstein voices Kazuo Yamashita, the series’ co-lead and manager of Ohma’s fighting career. Cho takes on the role of the character in Japanese.

Keiji Fujiwara, who played Ohma’s surrogate father Tokita, died in April 2020 (via Inquirer.net), therefore if “Kengan Ashura” is renewed for a third season, the show’s producers will have to find a replacement for Fujiwara. If “Kengan Ashura” gets renewed, Tang, Suzuki, and the remainder of the voice cast from the first two seasons are likely to return.

What will be the plot of Kengan Ashura Season 3? 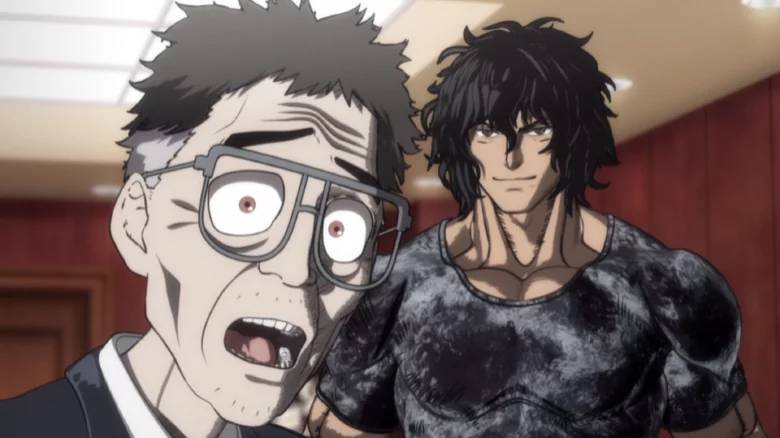 “Kengan Ashura” is based on writers Yabako Sandrovich’s and artist Daromeon’s series of comic books. “Kengan Ashura” Season 2’s last episode matches to Chapter 135 of the original manga series. The manga “Kengan Ashura” reaches its conclusion in chapter 236; much of the ensuing content focuses on the ongoing tournament. As a result, anime producers have a lot of story material to adapt into a new season.

According to one Reddit speculation, “Kengan Ashura” Season 3 may not be an adaptation of the balance of the previous source material, but rather a sequel series titled “Kengan Omega,” starring two brand new heroes. In any event, until we get official confirmation that “Kengan Ashura” Season 3 is coming at all, the content is completely theoretical.