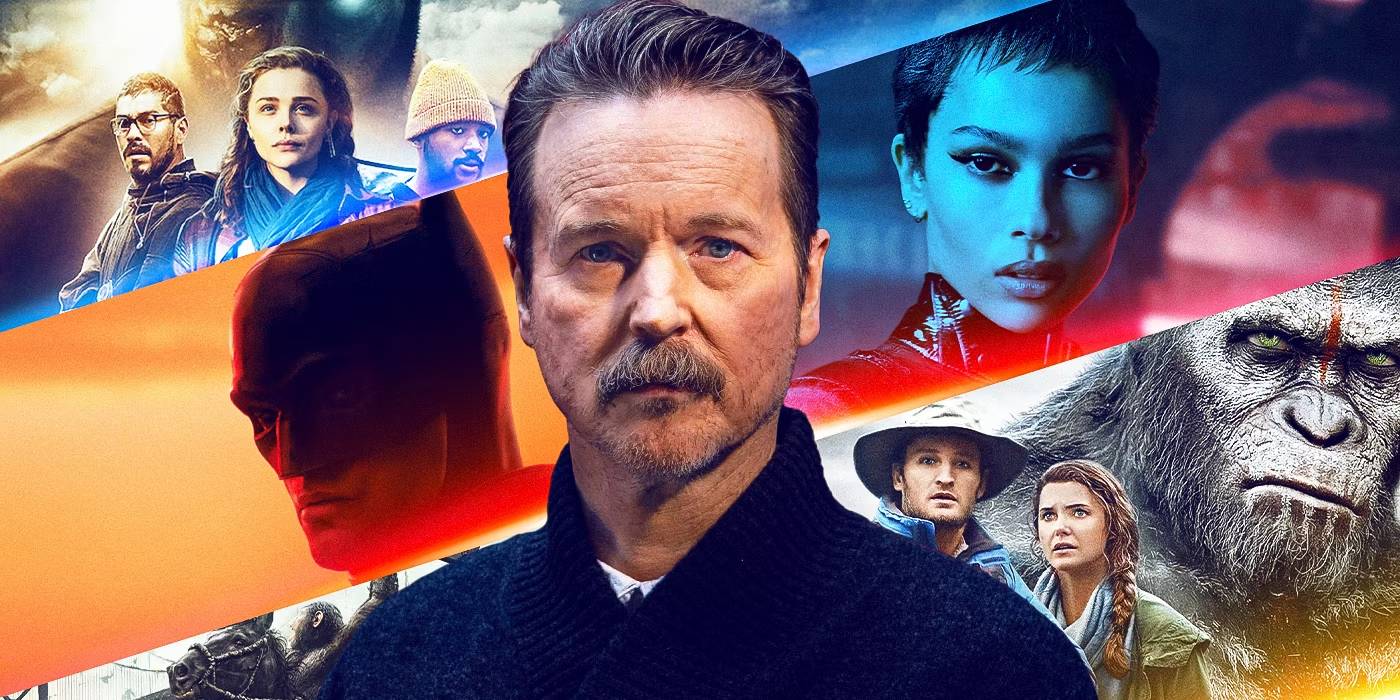 The Batman, a nearly three-hour film noir that takes a chance in how it portrays characters we’ve grown to know so well, features the return of the Caped Crusader. The underappreciated Matt Reeves was in charge of making the adjustments that were intended to give the comics a more realistic feel. After a failure early in his career, he has since rebounded to amass a number of critically acclaimed and top-grossing films during the past ten years or so. Reviewing the movies Reeves has directed, let’s order them from worst to greatest. 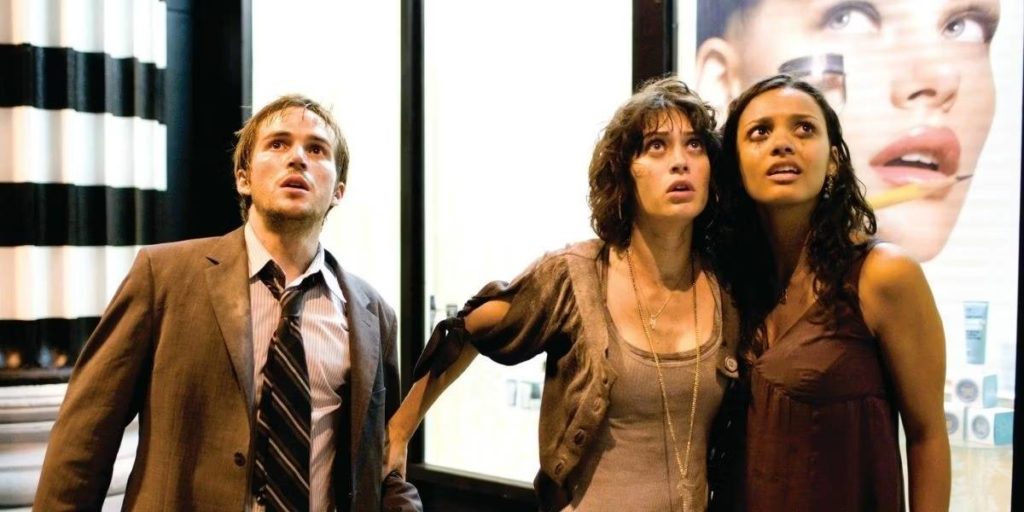 This movie was written by Drew Goddard, who was best known at the time as a Lost writer and co-executive producer. The found-footage monster movie was directed by Reeves, whom J.J. Abrams knew from their collaboration on The Pallbearer, and was intended to be America’s response to Godzilla. Secretly filmed, the project’s controversies, along with a brilliant marketing strategy, generated a tonne of buzz. The finished work meets expectations. Although the found footage method had been used to death in horror, it had never been used in such a comprehensive way. It changed the movie from being a straightforward Godzilla imitation into something grotesque and terrifying. The plot draws the spectator in so completely that they feel a part of it. Although some of Reeves’ other films will be remembered in part for their fantastic scores, this one doesn’t have one and doesn’t need one. Whereas most horror films rely on music to heighten the horrors, in this case the lack of music simply heightens the sense of omnipresent fear. The monster display is where the movie excels the most. The creature is only glimpsed briefly before being fully exposed in the last minutes, rather than being front and centre. Even if what you’re not seeing is hundreds of feet tall, Reeves knew that what you don’t see is what makes a horror movie the most terrifying. 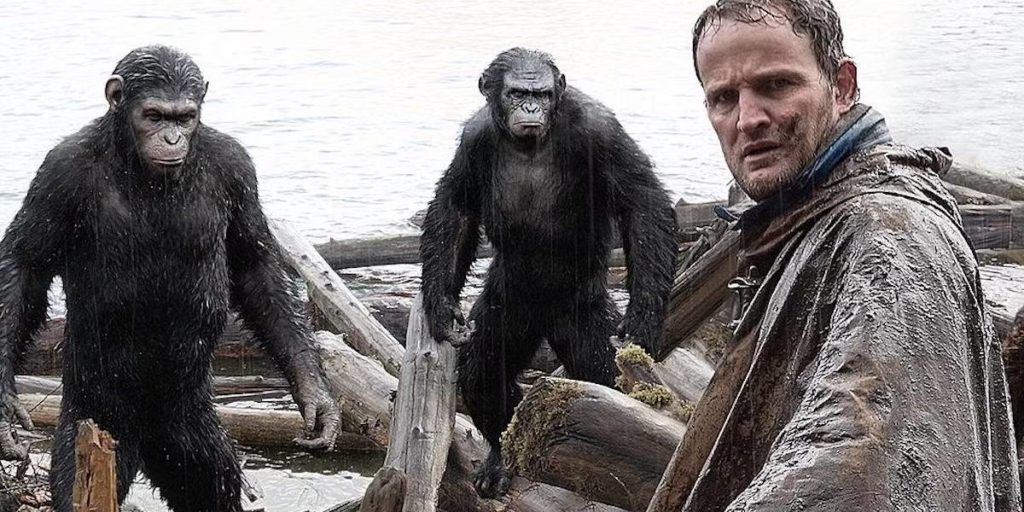 Reeves was chosen to helm the follow-up to Rise of the Planet of the Apes when Rupert Wyatt withdrew. Even though he had nothing to do with its creation, this post is dripping with the gritty charm he picked up from watching Let Me In and Cloverfield. While Rise was a very competent film that astounded both audiences and critics, this one takes a great leap forward and as a result, it has received both a huge box office and an Academy Award nomination for Best Special Effects. The music is heart-pounding and the motion capture effects are astounding, but without a strong narrative, none of it will work.

It is treated with the utmost seriousness for a tale about talking monkeys. This piece, like so many of his others, is violent and dark with a strategy designed to give you what you want without your realising it’s what you were looking for. This is a delightful trip, but it’s also a profoundly political piece that, without being preachy, discusses racism, classism, and how we treat those we perceive to be beneath us. Caesar and the other apes are important to us. We feel pain for them. All the while, it makes us aware of our shortcomings and how we may treat those who are kept below us better. We want to see them fight back and succeed. It’s Reeves’ master scheme.

This American adaptation of the 2008 Swedish vampire movie Let the Right One In was written and directed by Keanu Reeves. Even if it could have been a pointless movie, it’s nonetheless a good one. Reeves produced a strong movie that honours its outstanding source material, despite criticism for a radical modification made to the lead vampire and some dubious CGI. Almost everyone thinks that Reeves pulled excellent performances out of his young actors, Kodi Smit-McPhee and Chlo Grace Moretz. Opinions vary as to whether Reeves adheres to the original’s blueprint too closely or whether he does enough to make it his own creation. Reeves resisted the studio’s request for the characters to age. His choice to put the movie in 1980s New Mexico aids in differentiating it from other horror films of the era. It’s unclear if this adaptation was necessary, but nonetheless, the result pays proper homage to the original and represents a heroic effort in and of itself.

For the first time in a decade, The Caped Crusader comes returning in a stand-alone movie. This nearly three-hour marathon, which is more like an old-school film noir than a superhero movie, was written and directed by Keanu Reeves. There aren’t any extraterrestrials or garish comic book elements present. This movie is based on a grimy, gloomy reality that feels like it could exist in the same universe as David Fincher’s Se7en. Here, Reeves does everything in opposition to expectations. The highly hazardous casting comes first in this. When Twilight hunk Robert Pattinson was chosen for the starring role, the internet almost crashed. But Reeves was skilled at what he was doing. If you’ve seen Pattinson in later movies like Good Time, you’ll be aware that he is not simply a well-known actor but also a fantastic one.

This risk, combined with Colin Farrell’s transition into the Penguin and Paul Dano’s terrifying new portrayal of the Riddler, helped create a Batman movie that stands out from anything that came before it. Reeves wasn’t satisfied with producing a typical loud summer blockbuster. This movie is a detective narrative; it’s a slow burner that takes its time, yet the dramatic action and pounding score make you heart race. As some fans had feared, Bruce Wayne does become more emo, but even that is on purpose. This Wayne is lost and is trying to find himself. We can only hope that Reeves will soon have another opportunity to show us where The Batman goes next. 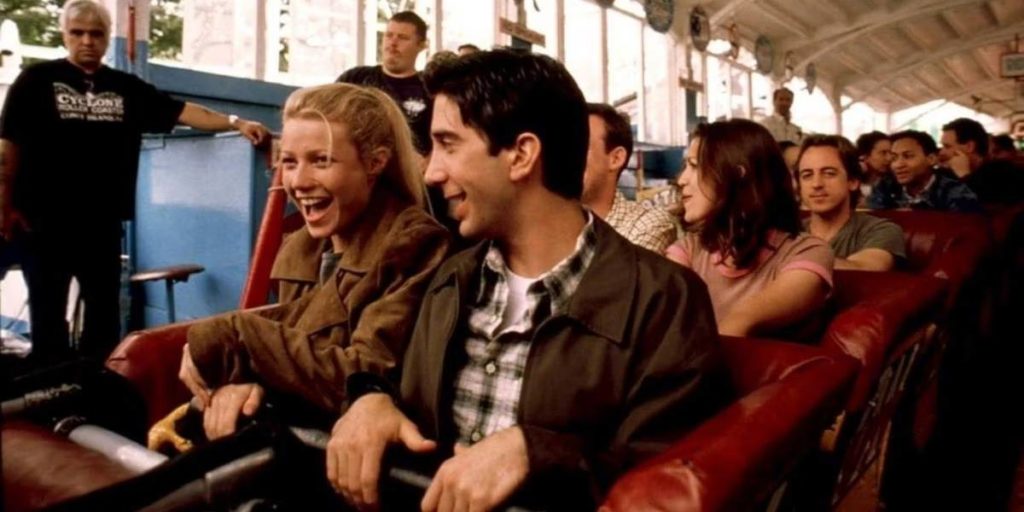 His only subpar film is Reeves’ debut. Reeves gained fame in 1996 for his collaboration on the novel Under Siege 2: Dark Territory. For his subsequent draught, Miramax forked up around $500,000, and Reeves was again hired as the director. This appeared to be a huge win for him. He had the support of a large studio and an all-star cast of mid-90s celebrities, lead by David Schwimmer and Gwyneth Paltrow, who were riding the Friends megahit wave. A down-and-out manchild who unknowingly agrees to deliver the eulogy at a funeral for someone he didn’t know is the subject of the romantic comedy The Pallbearer. He runs across his high school love interest again along the way, and he tries to win her over. Although the movie bombed at the box office, debuting at number nine in its first weekend, critics were somewhat more forgiving. The late, great Roger Ebert emphasised the film’s charm and true heart. He concluded by praising the director’s accomplishments. “Matt Reeves has a master plan, and it’s incredible how a film with so many twists and turns can arrive at its end so convincingly.” Despite the failure of the film, Reeves had gained attention. 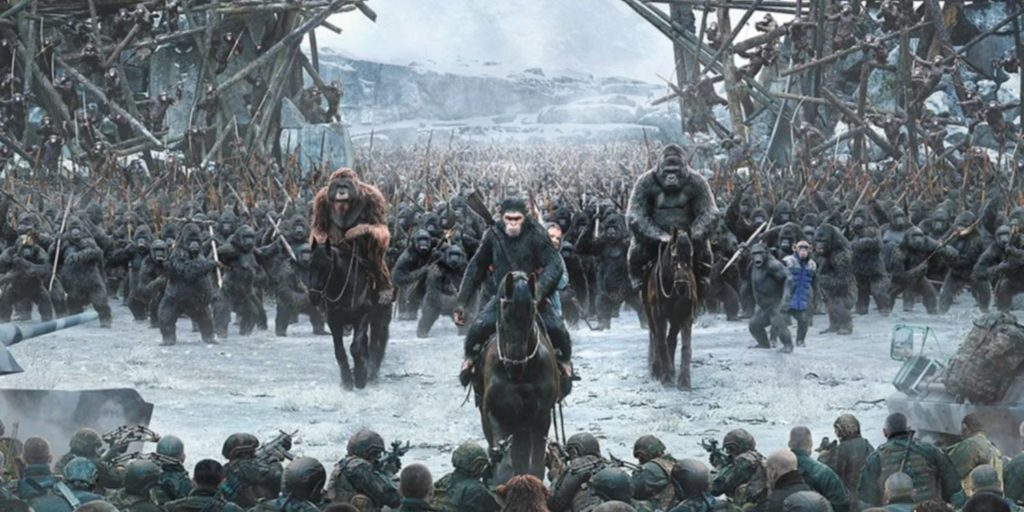 The two sequel films of the most recent Planet of the Apes trilogy were directed by Reeves. It is a loose reproduction of 1973’s Battle for the Planet of the Apes, but unlike Let Me In, it is not an exact copy. This sequel, which Reeves co-wrote, aims to be original. This epic and brilliantly produced war thriller stars Woody Harrelson as a deranged colonel who is obsessed with eliminating all apes and Andy Serkis as Caesar, the fully grown ape leader. Reeves drew design cues from great war movies like The Great Escape and The Bridge on the River Kwai, and Harrelson’s character comes out as a lunatic equal to Colonel Kurtz from Apocalypse Now. Reeves, who received positive reviews from both critics and fans, took a big chance by refusing to fall into the clichés of franchise sequels. He wanted to make a movie that wasn’t just simple popcorn entertainment but could stand on its own. This entry is unpleasant and gloomy, and it’s not always enjoyable to see, but because to the impact of the narrative, the performances, and the breathtaking motion capture effects, it will live with you forever.

Who Is Marlene Wilkerson, Kyrie Irving’s Partner? How Did Wilkerson and Irving meet?