You should probably see the Lord of the Rings and The Hobbit movies in order if you haven’t already. The movie series is excellent, albeit the plot does naturally change depending on when each movie is really released. Middle-Earth is a setting for six films, including three Lord of the Rings films and three Hobbit films. If you want to view the movie in order, this is the best method to do so. Also, there may be some spoilers in the additional material.

The Hobbit and Lord of the Rings films in chronological order

Here is a list of the films you should watch in order if you wish to watch the Lord of the Rings and Hobbit trilogy in order; this is the easiest way to catch up with the storyline in the proper order.

The Hobbit: An Unexpected Journey (2012) 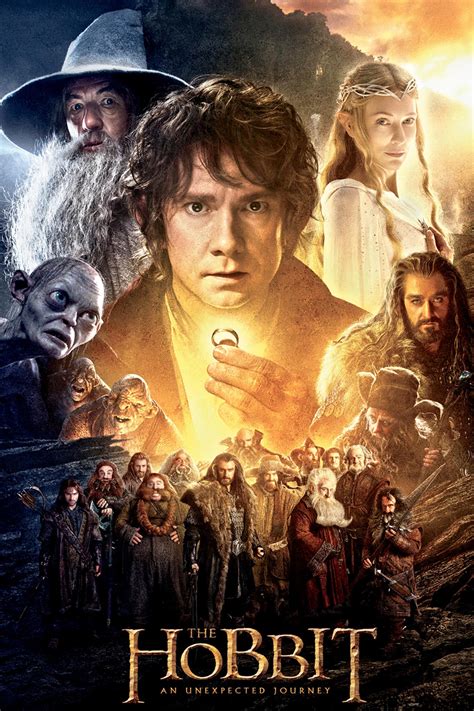 It is the first of three motion pictures based on The Hobbit, a 1937 book by J. R. R. Tolkien. The story takes place in Middle-earth sixty years before The Lord of the Rings’ events. In the book An Unexpected Journey, the wizard Gandalf convinces Bilbo Baggins to send thirteen dwarves, led by Thorin Oakenshield, on an adventure to retake the Lonely Mountain from the dragon Smaug. Start with “The Hobbit: An Unexpected Journey” if you’ve opted to binge-watch the trilogy because you’ll grasp the story better. 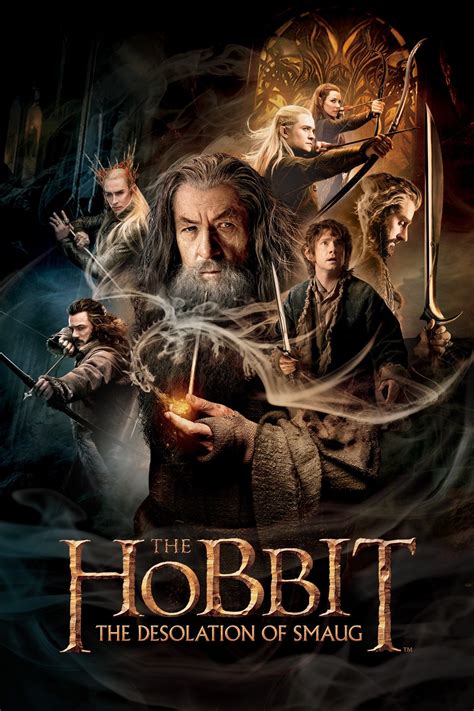 A hobbit named Bilbo Baggins and his companions face many difficulties as they go to Laketown. As soon as they reach the Lonely Mountain, Bilbo encounters the terrible beast Smaug. The film also depicts Azog the Defiler and Bolg’s vengeful pursuit while Gandalf the Grey investigates a developing terror in the ruins of Dol Guldur. 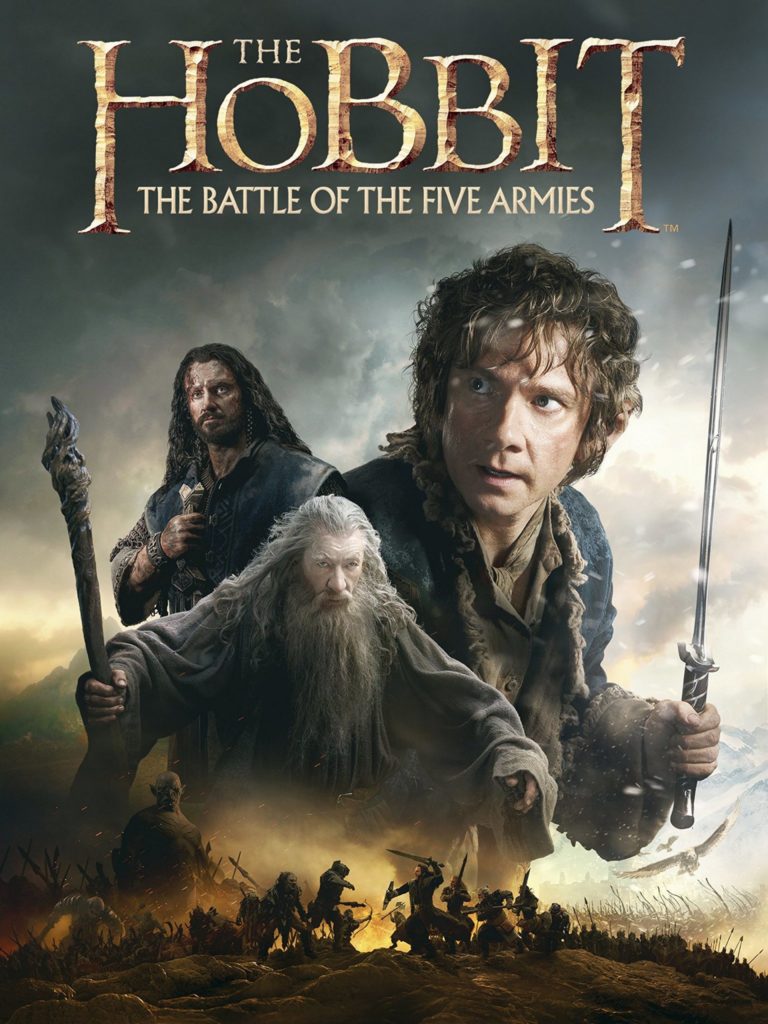 This is the third and last part of Peter Jackson’s three-part film adaptation. Bilbo and the Dwarves watch from the Lonely Mountain as the dragon Smaug burns Laketown to the ground. After breaking out of jail, Bard uses the black arrow to take down Smaug. After a battle breaks out, Bilbo faces up against a variety of adversaries to protect his Dwarf friends’ lives and protects the Lonely Mountain.

ALSO READ  The Hobbit Cast: Actors Who Played The Main Roles In The Trilogy! 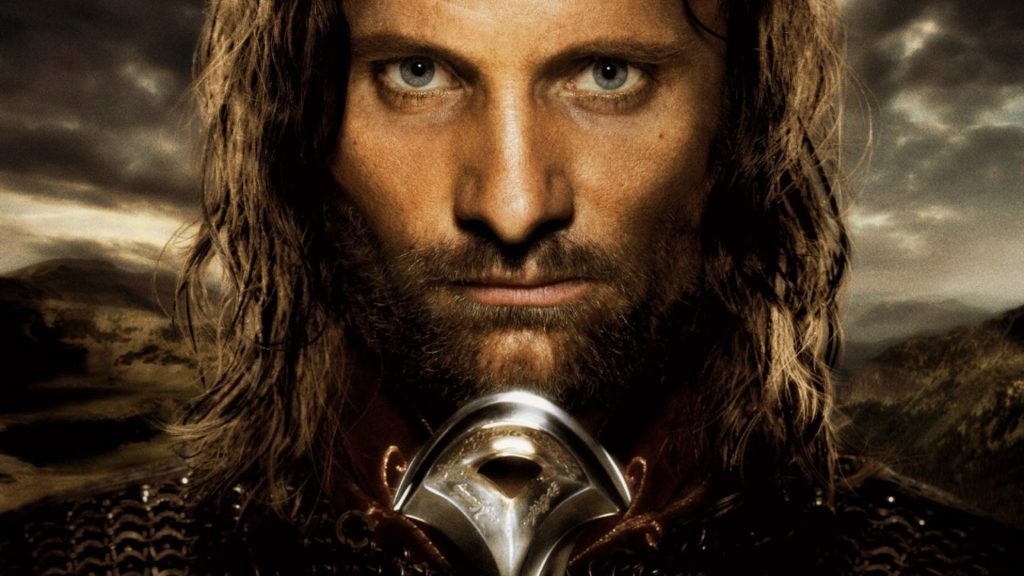 The Fellowship of the Ring is a fantastic introduction to Middle-earth, Hobbits, Elves, the Shire, and, most importantly, the history of The One Ring, even though the majority of the film takes place after the events of The Hobbit trilogy. In Middle-earth, a young hobbit named Frodo, who has found the One Ring of the Dark Lord Sauron, sets off on a quest to Mount Doom, the only place where the ring can be destroyed. 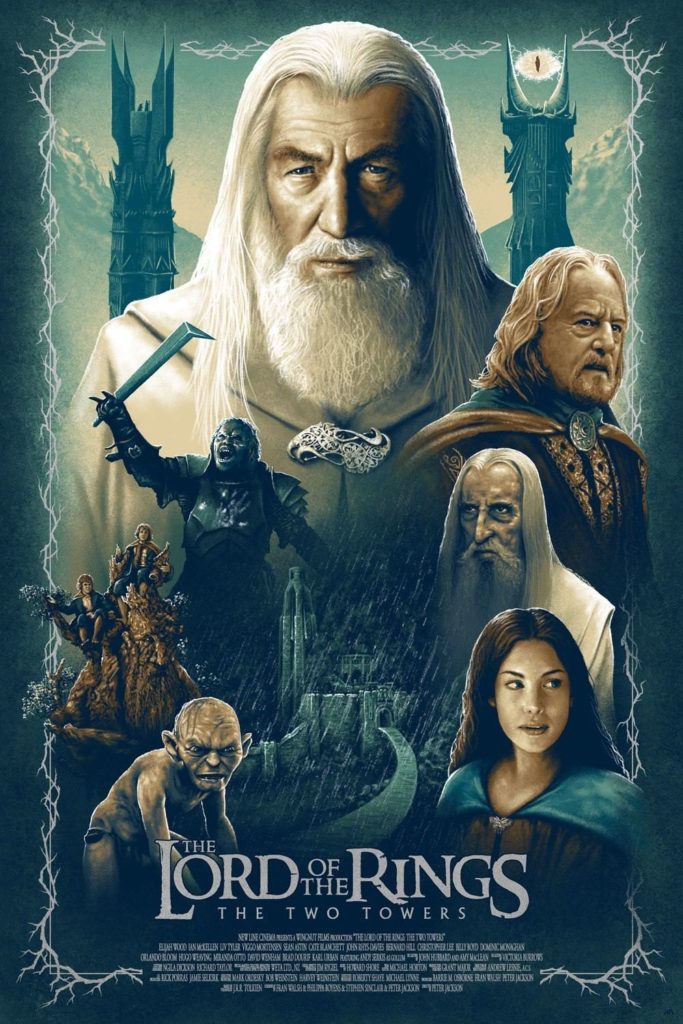 Lord of the Rings The second book in the Lord of the Rings trilogy is titled The Two Towers. The group splits up after Fellowship is over. So, without the rest of the group, Frodo and Sam continue their quest to destroy the ring. The event is attended by Gollum, the previous owner of the ring. Aragorn, Legolas, and Gimli arrive in the war-torn land of Rohan and are reunited with the revived Gandalf before engaging in combat with the forces of the evil wizard Saruman at the Battle of Helm’s Deep. Merry and Pippin succeed in escaping from captivity, run into Treebeard the Ent, and help organise an invasion upon Saruman’s stronghold of Isengard. 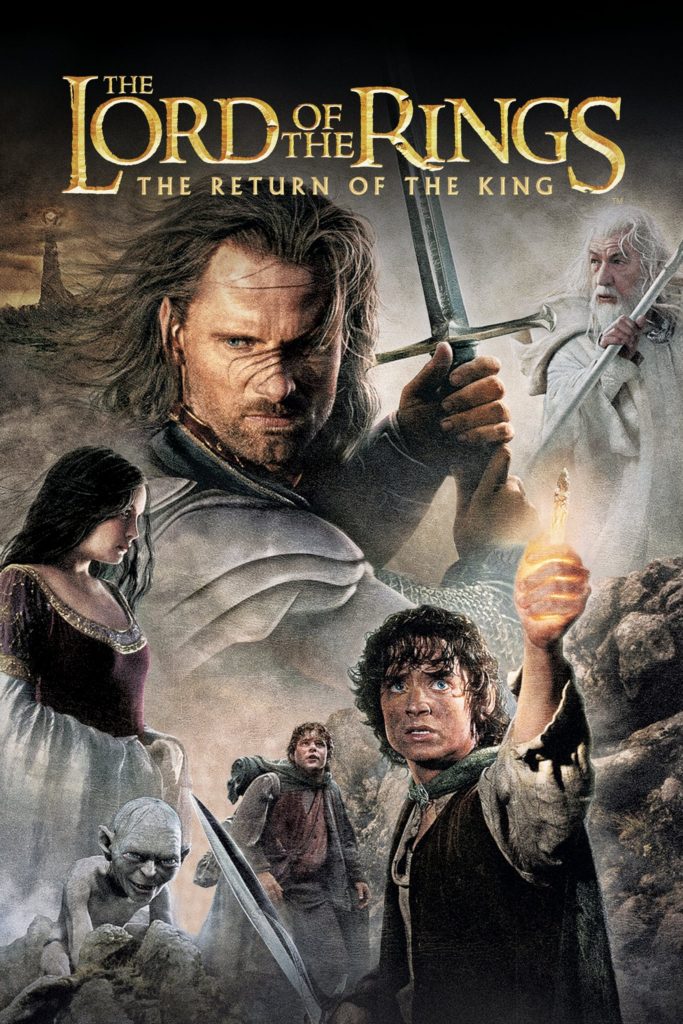 Most people agree that The Return of the King is among the most significant and impactful films ever made. For the decisive showdown, former Fellowship members gather. Gollum directs them along a path that they are unaware of while Frodo and Sam travel to Mount Doom to destroy the One Ring. During the War of the Ring, Gandalf leads Aragorn, Legolas, Gimli, and King Théoden to Isengard, where they are reunited with Merry and Pippin. The group rejoices at Helm’s Deep as Gandalf heads to Edoras with Saruman’s palantr.

ALSO READ  The Hobbit Cast: Actors Who Played The Main Roles In The Trilogy! 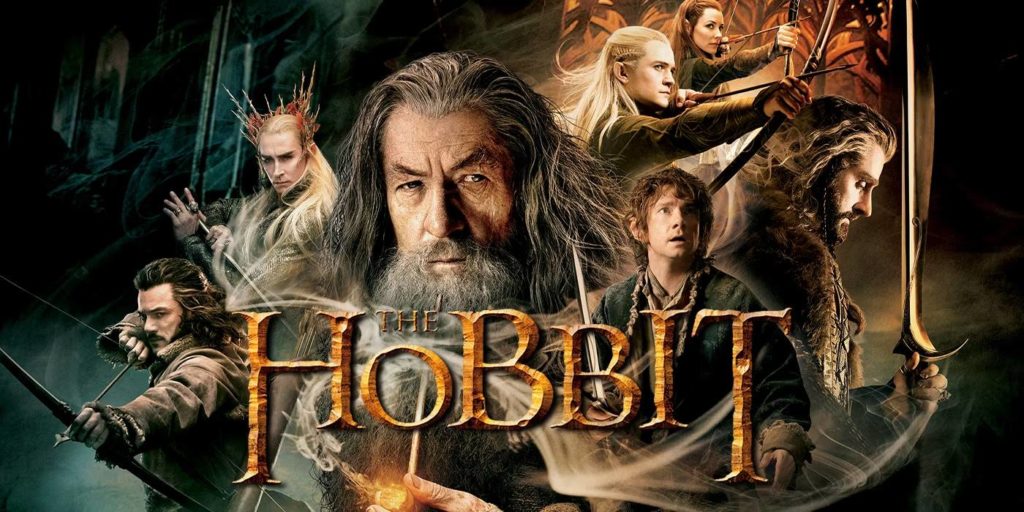 J.R.R. Tolkien never intended for The Hobbit to be a part of his canon of legends. It was related, without a doubt; Elrond Half-elven was taken from the Silmarillion, which was still unpublished at the time, and a few tidbits from the lengthy history of Middle Earth were hinted at.…