The precise timeline is purposefully ambiguous in Disney’s newest animated picture, Encanto, as it is in many other Disney productions. Encanto relates the tale of the Madrigals, a Colombian family that experienced a miracle following the passing of their patriarch Pedro Madrigal. This miracle transformed a candle into a magnificent home called Casita for the Madrigals and gave each member of the family a unique talent, with the exception of Mirabel. But when the candle starts to lose its magical properties, Mirabel must track down the miracle’s origin in order to rescue both her house and her family.

Encanto is set in Colombia, but it is not clear when it takes place, and it heavily references Colombian culture. For instance, Wax Palm trees, toucans, capybaras, and tapirs are just a few of the Colombian plants and creatures that may be found in the environment of Encanto. Characters also eat arepas and dress in attire that is modelled after traditional Colombian apparel. Encanto is notable for incorporating Colombian musical genres like Vallenato and Champeta into its songs.

Contrary to Encanto’s well-defined setting, Encanto’s writers purposefully left the film’s historical setting open-ended. Encanto is often situated in Colombia in the early 20th century. On the basis of historical and technological hints in Encanto, it is reasonable to limit this time period to the 1950s. There are sufficient historically and culturally correct details to determine the setting of the film, as there are with many Disney (and Pixar) productions. 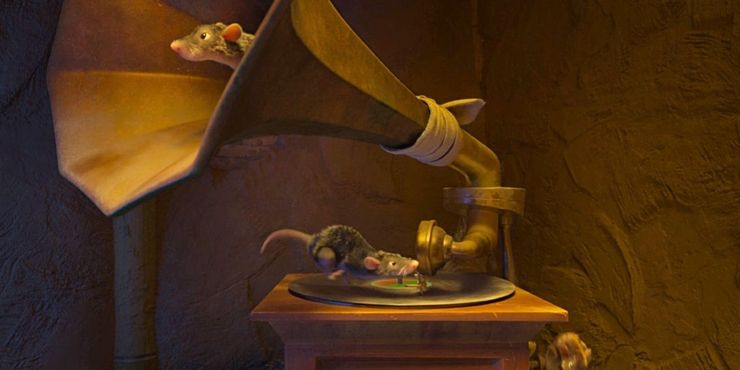 First, Abuela Alma tells the tale of how she and Pedro had to flee the turmoil in their hamlet brought on by a Colombian Civil War in Encanto’s opening scene. Unfortunately, troops continued to kill Pedro, but Alma nonetheless experienced a miracle as a result of her charmed candle. Encanto was most likely alluding to the Thousand Days’ War, which took place from 1899 to 1902, based on the warriors’ use of horses and swords and the absence of contemporary technology in later flashbacks to Alma and Pedro’s village. Encanto takes place in the 1950s because Abuela Alma has owned the candle for almost 50 years by the time the main action of the story starts.

The technology in Encanto supports this timeframe. For instance, the camera used when the Madrigals snap a family photo in Antonio’s new room is an antique, foldable model from the 1950s. In addition, Bruno from Encanto has outdated technology in his secret chamber inside Casita, including a gramophone that his rats use to play. The 1950s saw a rise in popularity for both game shows and telenovelas, which Bruno also imitates with his rats. Last but not least, the characters’ wardrobe choices also imply that Encanto is set in the 1950s. All of the female characters continue to wear dresses and skirts because women did not begin to frequently wear pants until the 1960s and 1970s. Encanto’s exact release date is unknown, although the 1950s are the only period that fits within the context of historical developments, technological advances, and certain fashion trends.