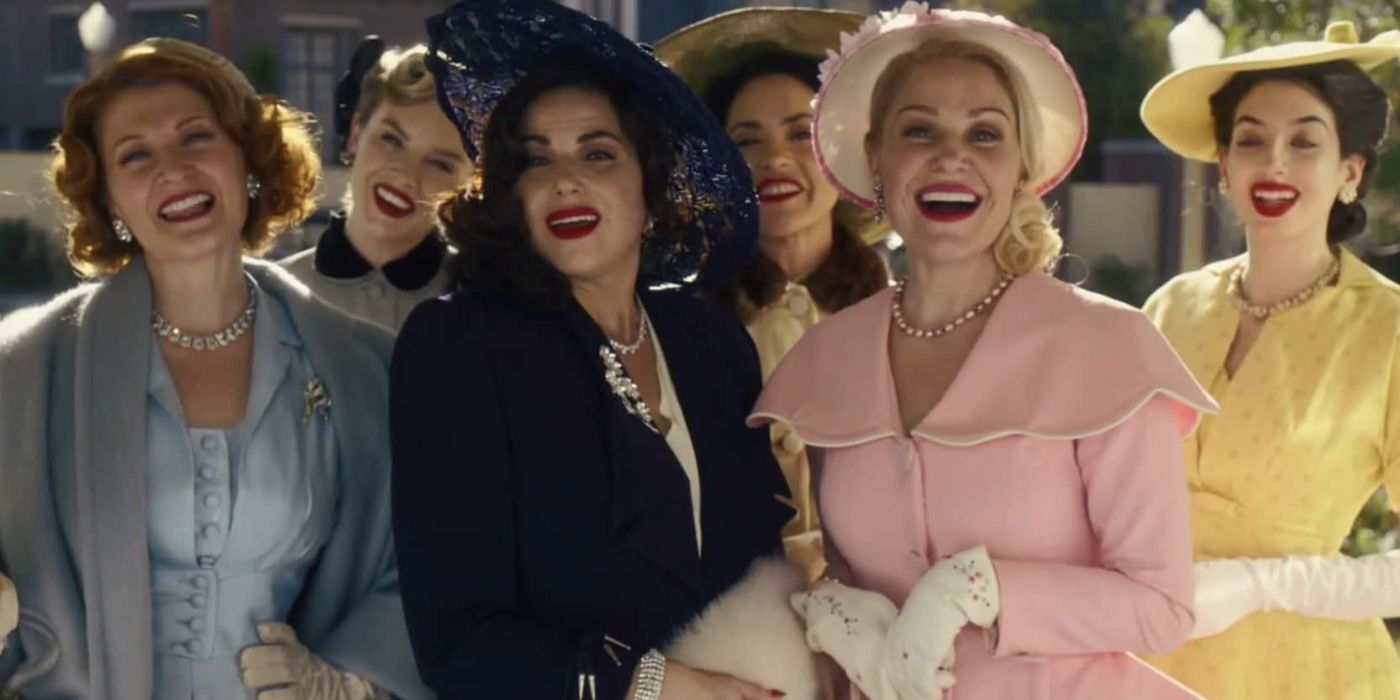 Why Was ‘Why Women Kill’ Cancelled After Season 2 At Paramount+? | Will Season 3 Never Happen?

Why Women Kill’s third season has been cancelled by Paramount+ in a startling turn of events that, like other scenes in the show, has put an end to the show’s two-season run. According to Variety, despite the anthology project’s Season 3 renewal in December 2021, Paramount+ opted to cancel the project before continuing with it. Due to the dark comedy’s fan base as well as the prior renewal, the news will surprise many people. It’s a shame that viewers won’t be able to witness what narrative was going to be revealed next in the Marc Cherry thriller, as each season is more scandalous and bloody than the one before it.

No precise explanation for the sudden cancellation was provided, however a spokeswoman for Paramount+ issued the following statement:

The agonising choice to abandon “Why Women Kill” Season 3 has been made by Paramount+. For two unforgettable seasons, we would like to thank our collaborators at CBS Studios and Imagine Television Studios, the wonderful creator and showrunner Marc Cherry, as well as the outstanding writers, actors, and crew.

And with that, the show is done. Fans can find solace in the fact that, as Why Women Kill was an anthology series, there are no unfinished business to be resolved. Both the first and second seasons provided an answer to the title’s question by taking viewers on the bizarre, occasionally humorous adventures that led to the ladies at the centre of it all becoming murderers. Three individual stories were tracked over the course of three different decades in the inaugural season, which debuted on the streaming service in 2019. Although the stories were set in 1963, 1984, and 2019, the central women were connected because they shared a Pasadena mansion. Each of the female leads, including Ginnifer Goodwin, Lucy Liu, Kirby Howell-Baptiste, and Alexandra Daddario, was tied together by the fact that their boyfriends had cheated on them in some fashion. 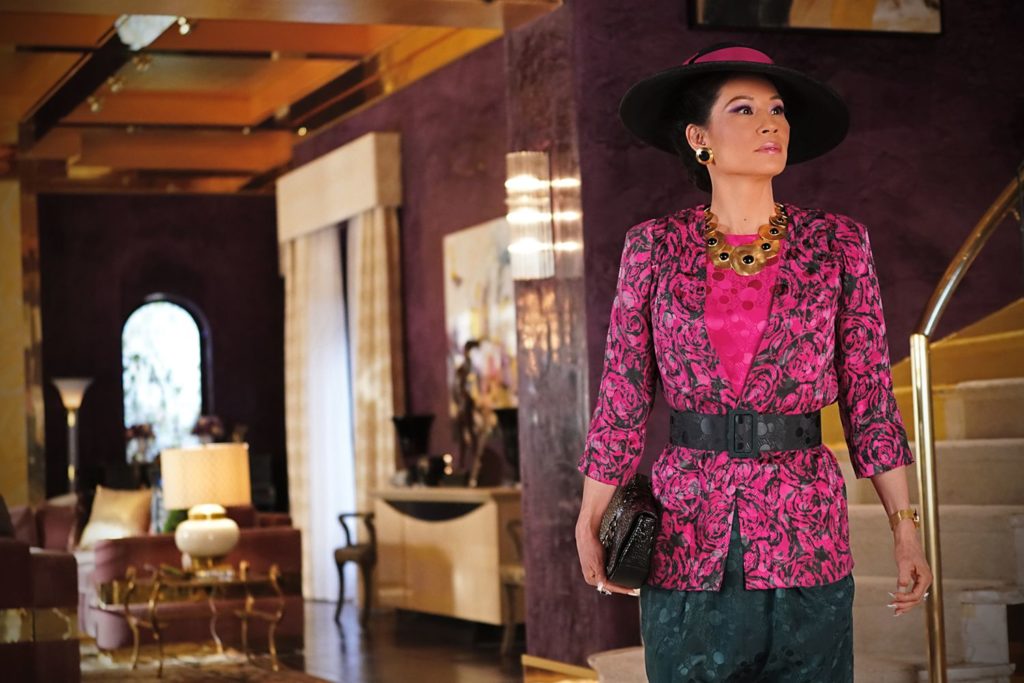 Season 2 was released in the summer of 2021 and exclusively covered one woman’s tenacious and irrational ascent to power in 1949. Allison Tolman, Lana Parrilla, B.K. Cannon, Jordane Christie, Matthew Daddario, Veronica Falcón, and Nick Frost were among the actors that appeared that season.

Why Women Kill was cancelled, which shows that nothing in Hollywood is ever completely safe. Even with a stellar cast of executive producers, such as Brian Grazer from Imagine, and a great creator like Cherry (who also created the Desperate Housewives), a series can still be cancelled.