How Did Eva Garcia Die? Who Killed Her? And Where is Albert Martinez Now?

‘On the Case With Paula Zahn: Last Dance’ on Investigation Discovery tells the story of the slaying of Eva Garcia, 45, in Lubbock, Texas, in October 1996. Blood samples were discovered at the crime scene, but it took 7 years before the investigators gained access to the forensic technologies they needed to identify the offender. Nearly ten years after the murder, the culprit was finally apprehended. We’ve got your back if you’re curious about the case and want to learn more, such as who the perpetrator is and where they are right now. Here is all the information you require!

How Did Eva Garcia Die? 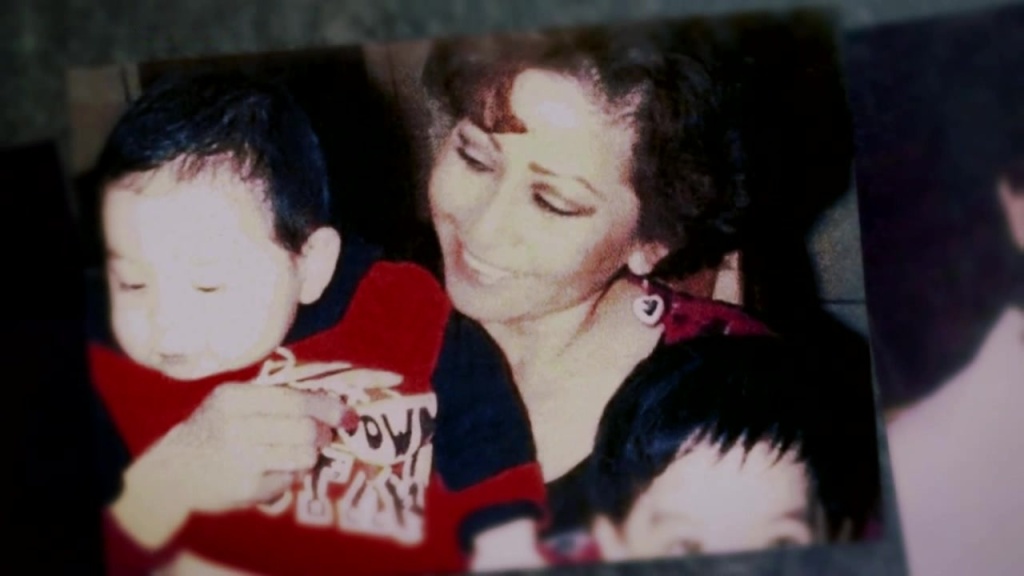 Eva Camacho Garcia, a native of Port Lavaca, was living in Lubbock, Texas, at the time of the incident. With six children and more than a dozen grandchildren, she was a proud grandmother. On October 26, 1996, the 45-year-old was last spotted leaving the Mirage Club after dancing and having a good time. On the morning of October 27, a pastor from the nearby Central Baptist Church discovered her bruised, naked body. The corpse was discovered in the church parking lot by the pastor as he was getting ready for the memorial service on Sunday.

To get Eva’s body, the cops showed up at the spot. They discovered evidence that suggested the victim’s garments were ripped while being forcibly removed. Additionally, the medical examiner discovered injuries to the external and private genitalia, including abrasions, contusions, and lacerations, which suggest that she was the victim of a sexual assault. She was found to have been strangled, and asphyxiation was listed as the cause of death.

All of the recovered evidence was transferred to the Lubbock Department of Public Safety Crime Laboratory for investigation, but no leads were discovered as a consequence. However, the detectives discovered a bloodstain on a church wall two days after the body was recovered. The evidence was initially overlooked by law enforcement officers because it was far from the body. Testing revealed the stain did not originate from Eva, suggesting it may belong to her killer. 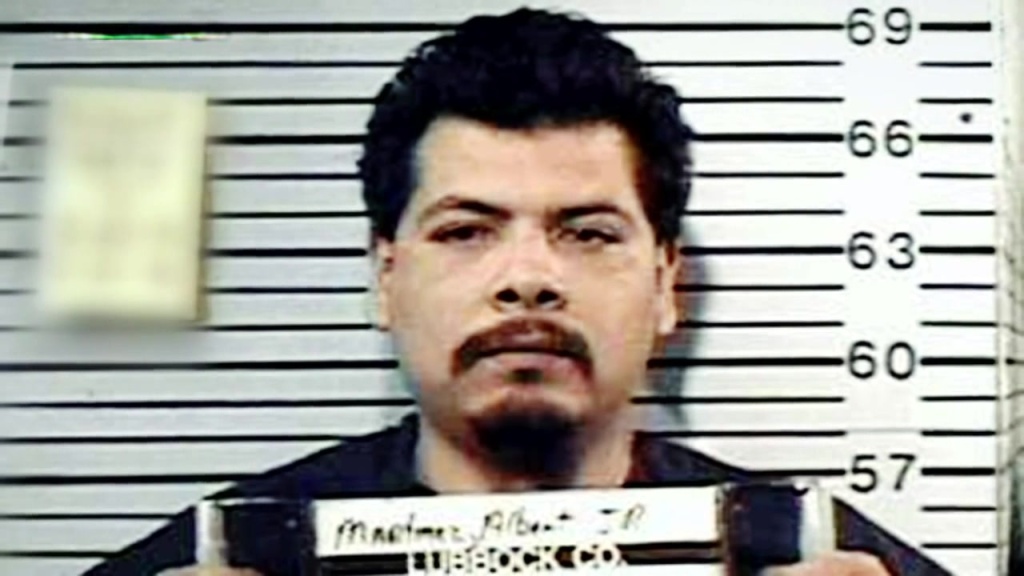 The investigation quickly went cold because there were no leads or suspects. However, the blood sample from the stain was retested and added to the national database in December 2003. 2004 saw a CODIS hit for the detectives; the sample belonged to Albert Martinez Junior. He was detained for interrogation after turning into the main suspect. Albert apparently confessed to the crime when being questioned, and he was further connected when, while in detention, he acknowledged to hitting Eva over the phone.

In April 2005, Albert, who was 36 at the time, was accused of murdering Eva to death. He insisted he wasn’t acting alone, though. He was heard repeating, “I was there when they were hitting her and the fucking, you know? ” even in the incriminating phone call. You hear me? But I wasn’t the only one. Additionally, Albert had a criminal history that included burglary, for which he received a 10-year prison term in 1992.

Where is Albert Martinez Today?

On December 11, 2008, Albert was found guilty of the capital murder accusation and given a death penalty life term. In order to honour the wishes of Eva’s family, the prosecution decided against using the death penalty. At the trial were Eva’s daughters and grandkids. The hugs and kisses mother gave us, Teresa Jones, one of her daughters, recalled. That’s the way we are going to remember our mom.” Albert appealed against the judgment in 2010 but was denied. He was a prisoner at the Institutional Division of the Texas Department of Criminal Justice as of March 2010. As of today, he must be 54-years-old.

Is Diary of a Gigolo On Netflix Based on a True Story Or Inspired By True Events?