We understand that many of you may be curious about whether model Aliza Jane and rapper Kanye West ever dated one another. What kind of connection did the two of them have in the past? To learn more about Aliza Jane and her relationship with West, keep reading.

The model recently made some serious charges against Kanye West, often known as Ye. Aliza revealed details about her personal life, including plastic surgery and online celebrity, while appearing in a podcast episode hosted by Sofia Franklyn. It was released on June 14.

Jane claimed to have kissed Kanye on New Year’s Eve, which is almost a custom couples follow to herald in the new year. The host of the show, Sofia, questioned the model during the conversation, “I’m gonna drop-name one more time. Kanye West was your New Year’s kiss?” to which Aliza replied with a simple ‘Yes’.

Aliza Claims #Kanye Was Her New Years Kiss and He Allegedly Blocked Her Because She Requested To Smash #PushaT pic.twitter.com/lCxqz4LmNW

Aliza has already asserted that she kissed Kanye several times. In May, Jane noted during a conversation on the Pray Parlay podcast, “I met him [Kanye West] on New Year’s Eve.”

The 25-year-old went on to say, “He was my New Year’s Eve kiss.” Soon afterward, the host of the podcast show asked her in surprise, “Kanye West was your New Year’s Eve kiss?” to which Aliza responded, “Nothing more than that happened. I didn’t even kiss him after that.” 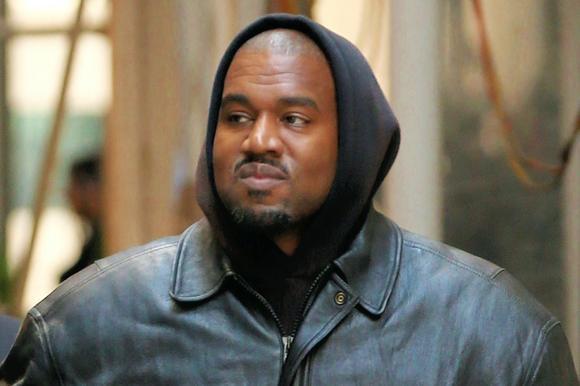 Following his split from Kim Kardashian of Keeping Up With The Kardashians, Ye has been linked to a number of well-known Hollywood figures, including Julia Fox of No Sudden Move and model Chaney Jones.

Together with his ex-wife Kim Kardashian, West has four children. North West, Saint West, Chicago West, and Psalm West are the names of their children.

Here’s everything you need to know about Aliza Jane

Aliza Jane is a model by trade, for those of you who don’t know. She was raised in Utah after being born in California on May 27, 1997. 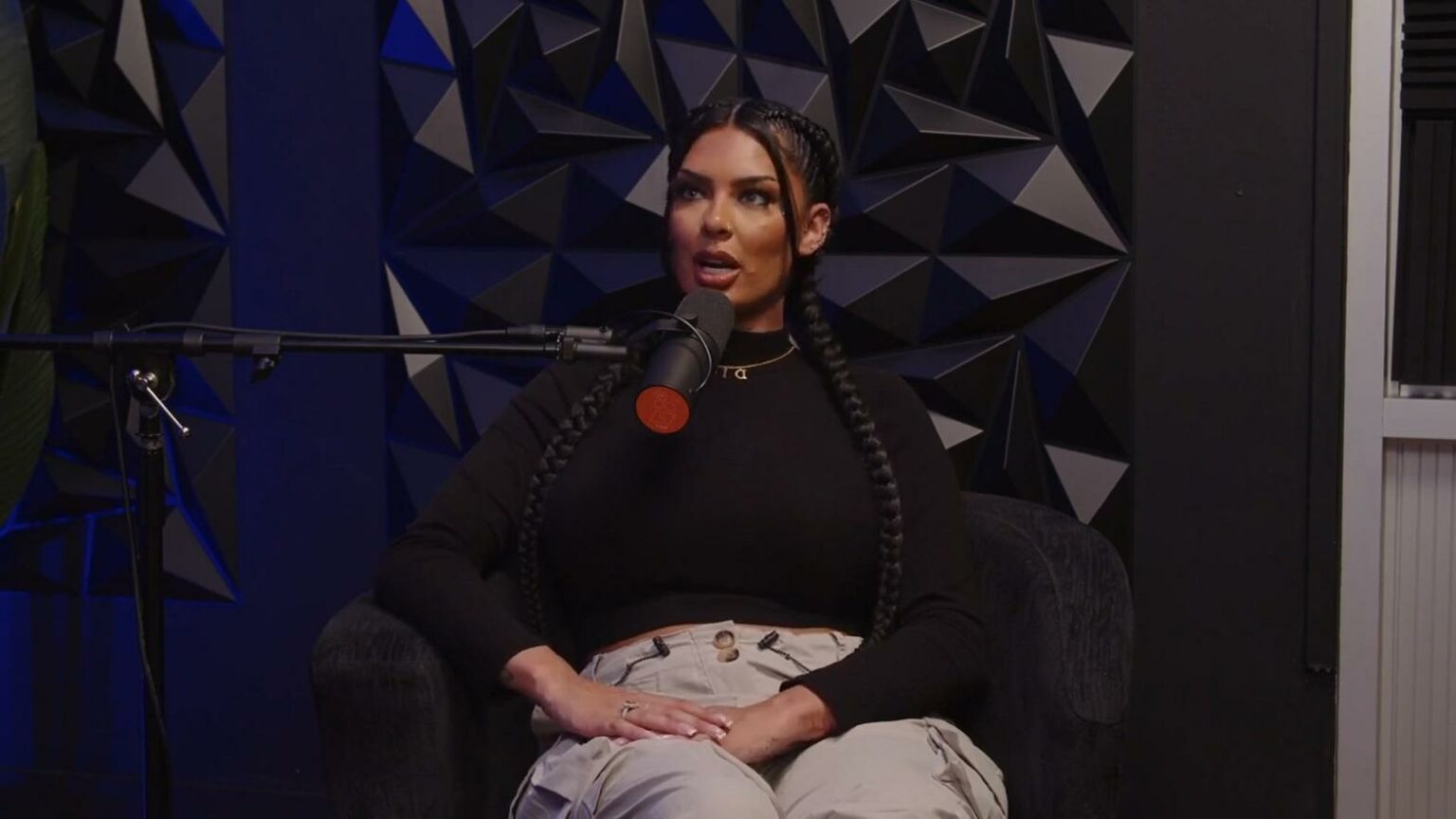 Although the social media influencer refers to herself as The Greek Freak, it is still unknown if she has ever resided in Greece. After appearing on No Jumper and Pray Parlay, her interview on Sofia Franklyn’s podcast is her third most popular appearance.

Are you certain that Aliza Jane is speaking the truth? Please share your opinions with us in the space below. Keep checking back with us for the most recent information from the entertainment industry.