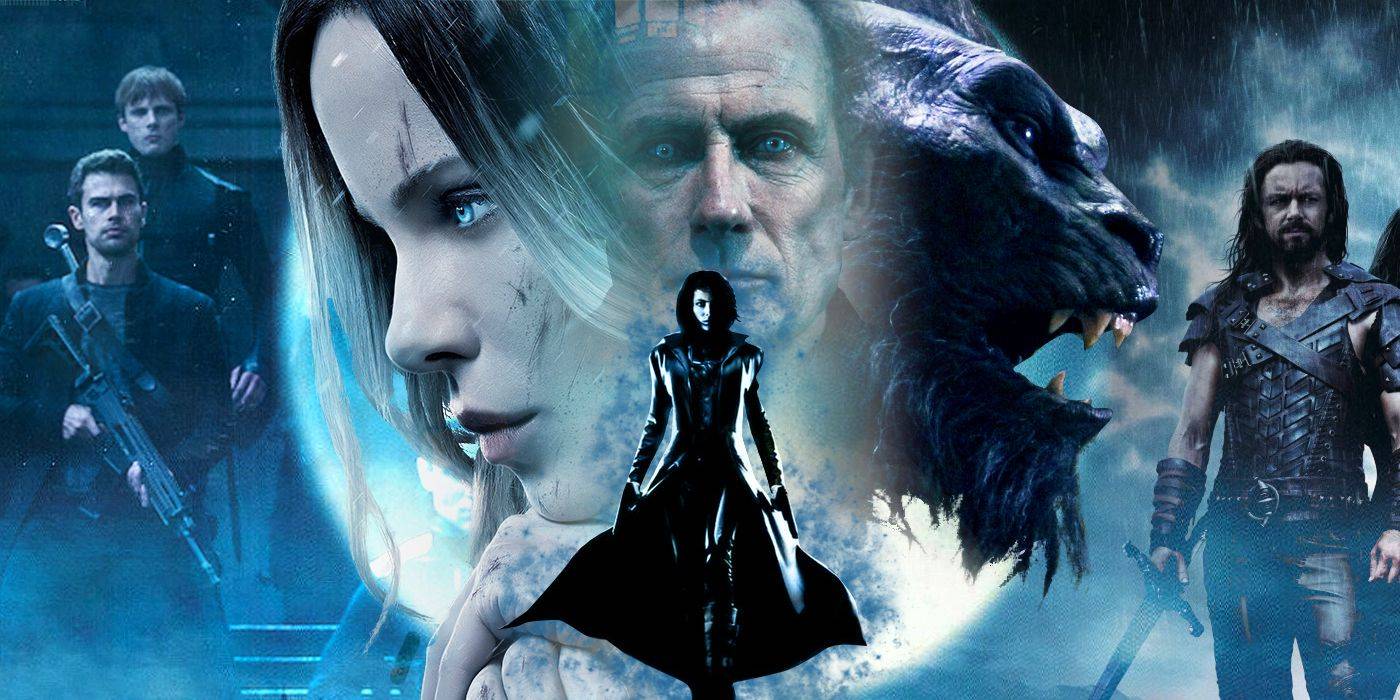 Underworld, like any property dealing with rich lore and ages of mythology, dabbles in flashbacks, prequels, and overall grandiosity, making it a bit difficult to dive in. We’ve figured it out. Below you’ll find instructions on how to view each Underworld film in chronological order, as well as in order of release. 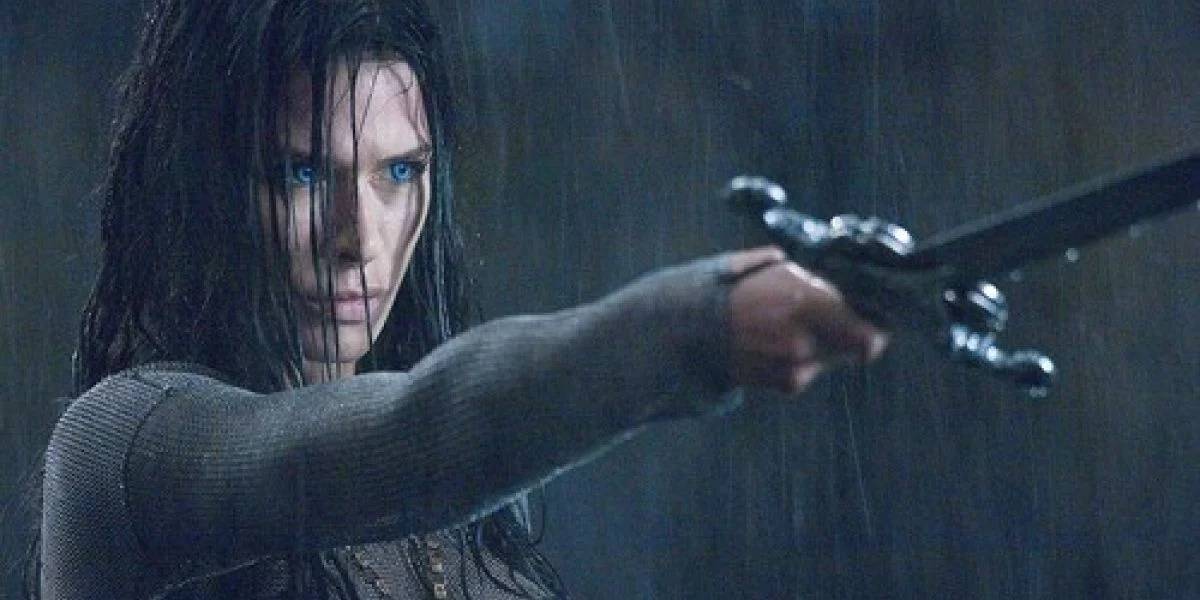 Here is every Underworld movie in order of when they were released. 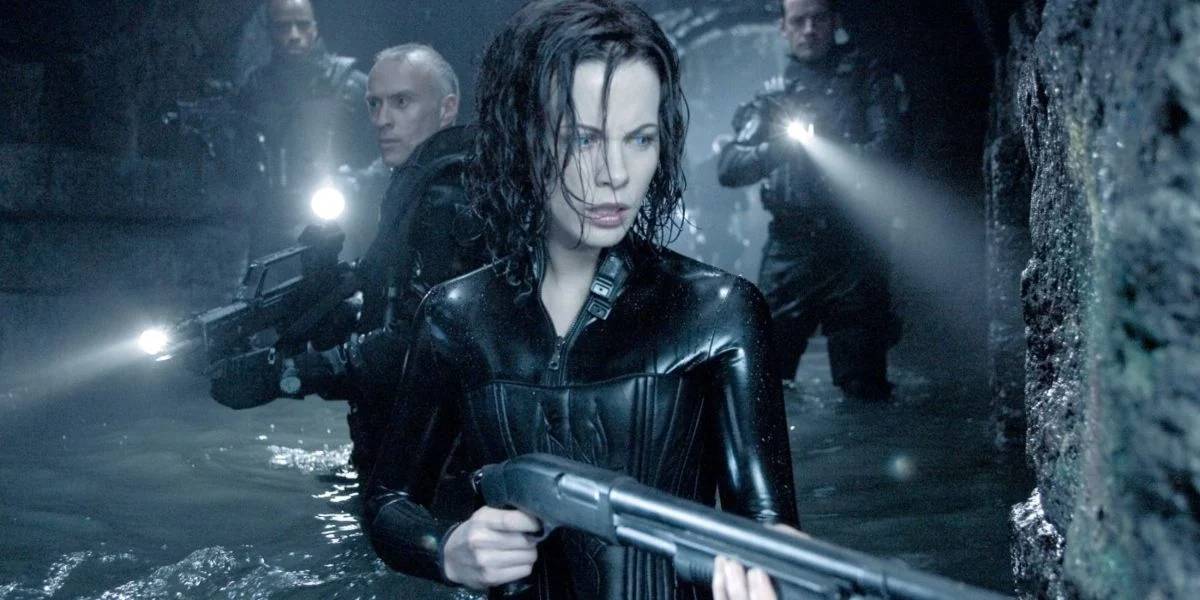 In 2003, the first film in the franchise introduced the world to Selene and began the primary storyline with the betrayal of the vampire elders and Michael Corvin, a werewolf/vampire hybrid.

Although Underworld: Evolution begins in 1202—the franchise’s officially first scene—the most of the sequel takes place very soon after the events of Underworld.

Underworld: Rise of the Lycans

Set in 1402, this prequel film produced by Patrick Tatopoulos portrays the story of Lucian, the first werewolf to also adopt human form, earning him the moniker “Lycan.” The film also provides a lot of background information on the events in the first Underworld film.

Endless War is a trilogy of short anime films directed by Juno John Lee and overseen by Underworld co-creator Len Wiseman that follows Selene through multiple eras of Death Dealin’. Selene follows a trio of Lycan brothers across Paris in the first segment, which takes set in 1890.

Selene returns to Paris in 1967 in the second short film in the Endless War series.

Selene returns to Paris in the third short film in the Endless War series, this time in the year 2012, to build up the events of…

Underworld: Awakening, directed by Mns Mrlind and Björn Stein, takes place several years after Underworld: Evolution. The human race has become fully aware of both vampires and Lycans in the years between the two flicks.

The franchise’s final feature (at least for the time being!) takes place a few years after Underworld: Awakening.

21 Best Gay Anime of All Time | Must Watch Gay Anime