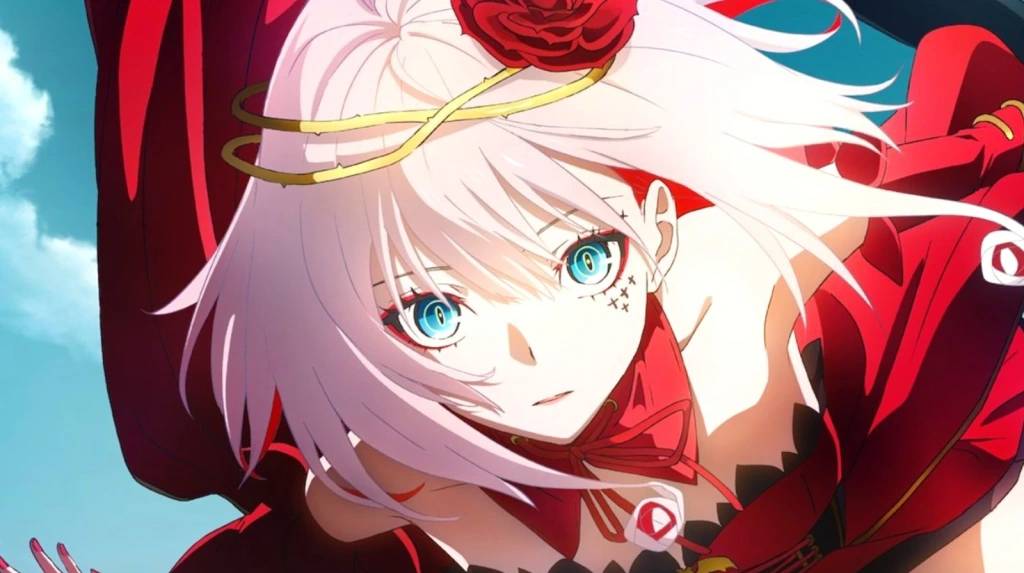 ‘Takt Op. Destiny,’ a co-production between MAPPA and Madhouse, is an action-music fantasy anime set in 2047 that tells the story of humanity’s battle against an invasive species known as the D2s. The only way to combat these bloodthirsty aliens is to match them against young women who represent classical music compositions known as Musicarts and their controllers known as Conductors.

Since its premiere, the high-stakes survival drama has amassed a massive fan base around the world. As a result, viewers of this anime may naturally want to watch series that are similar to it. If you’re one of those people, look no further because we’ve put together a list of shows that are similar to ‘Takt Op. Destiny’ that you’ll probably enjoy as well. The majority of these shows, such as ‘Takt Op. Destiny,’ may be watched on Netflix, Hulu, Crunchyroll, Funimation, or Amazon Prime. 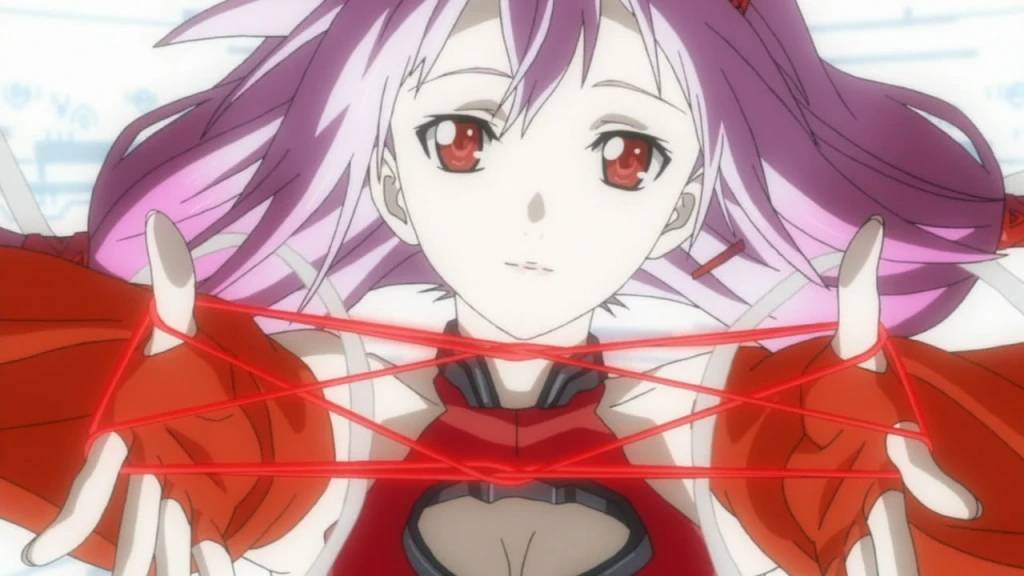 After an apocalypse virus wreaks havoc across Japan, the UN dispatches the GHQ to save the country from descending into chaos. Even a decade after the country’s severe regulations were implemented, GHQ refuses to grant Japan any authority. It leads to the formation of the Funeral Parlor, a rebel group that seeks to steal the Void Genome in order to free their country. However, when it slips into the hands of vocalist Inori Yuzuriha by accident, she finds herself unexpectedly engulfed in the fight, pursued by determined foes.

That’s when she meets Shuu Ouma, a high schooler who, while attempting to save Inori, gets the power of the kings by breaking the Void Genome in his palm. Both shows have major characters tasked with saving the world/country, and they are aided in their efforts by a musical girl. If you think the notion of ‘Guilty Crown’ is intriguing, you may watch the anime here. 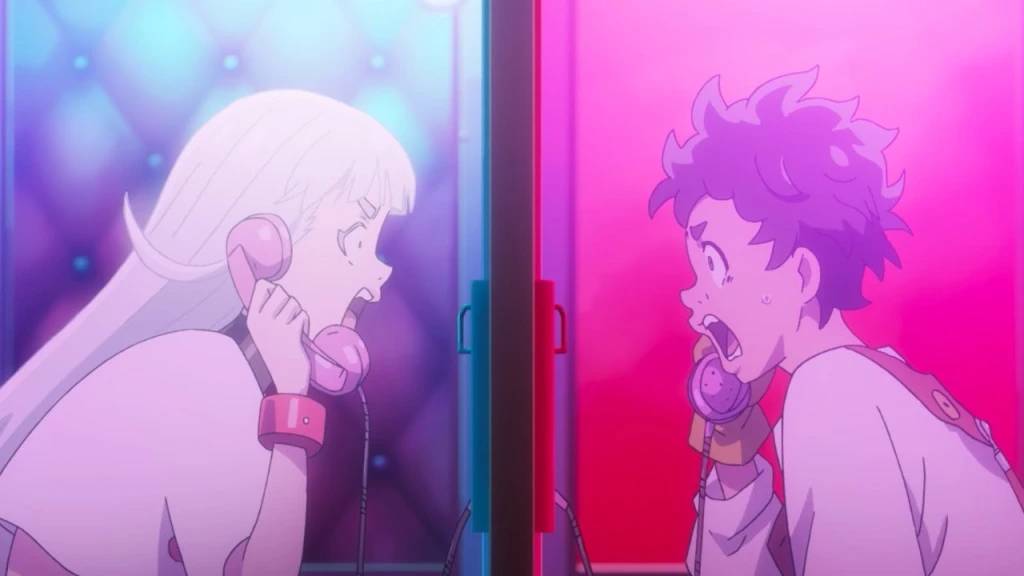 ‘Listeners,’ a mecha-music anime produced by MAPPA, is set in a post-apocalyptic world. The Players, who have a high social rank and are compensated handsomely for their efforts, guard the people of this world against Earless invasions. Echo Reck, who believes his dream of joining the Players would never come true, learns he has a chance when he meets Myuu, a mysterious girl with an auxiliary port implanted in her body.

The two then band together to realize their ambitions while gaining fame and money. ‘Listeners,’ like ‘Takt Op. Destiny,’ combines musical aspects with action-packed fight scenes in which the main characters serve as each other’s backup. As a result, if you want to watch anime with mecha soundtrack, you can go here. 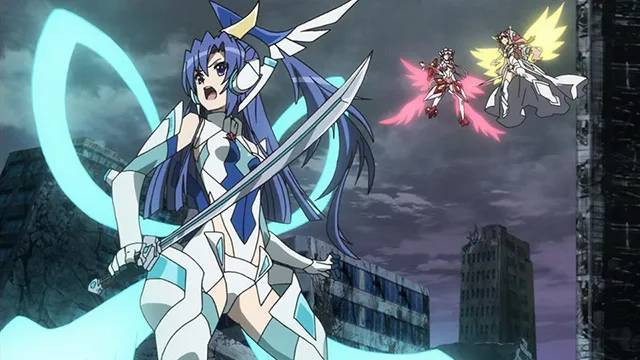 When humanity is forced to confront a vicious alien race known as Noise, Tsubasa Kazanari and Kanade Amou, two idols capable of using symphogears, an ancient weapon powered solely by their songs, resolve to fight back. Unfortunately, Kanade dies while helping a girl named Hibiki during one of their attacks, but she manages to insert a fragment of symphogear in her final moments.

Hibiki ultimately awakens the power of Kanade’s symphogear two years after the tragic events, and then joins hands with Tsubasa to continue the fight against the dangerous alien species. Because the plots of ‘Symphogear’ and ‘Takt Op. Destiny’ are so similar, fans of the latter will likely enjoy the former as well. The series is available to watch online here. 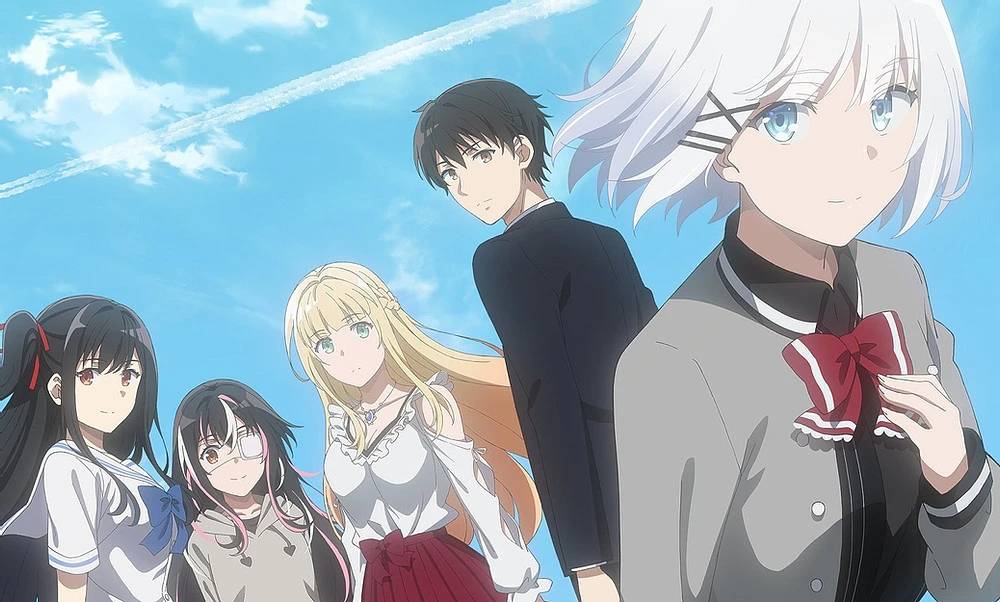 ‘The Detective Is Already Dead,’ or ‘Tantei wa Mou, Shindeiru,’ follows Kimihiko Kimizuka, a troublemaker who meets famed detective Siesta during a plane hijacking. When the latter saves the day, she enlists Kimihiko as her sidekick, and the two embark on a series of difficult and unforgettable missions over the next few months. When the famed investigator dies, however, Kimihiko simply tries to go on with his life, hoping to get over his friend’s death someday until he meets someone who challenges his viewpoint.

‘The Detective Is Already Dead’ tells the story of two shy characters who, like the heroes in ‘Takt Op. Destiny,’ are compelled to battle due to circumstances. Interested in seeing Kimihiko and Siesta in action? All of the episodes can be found here. 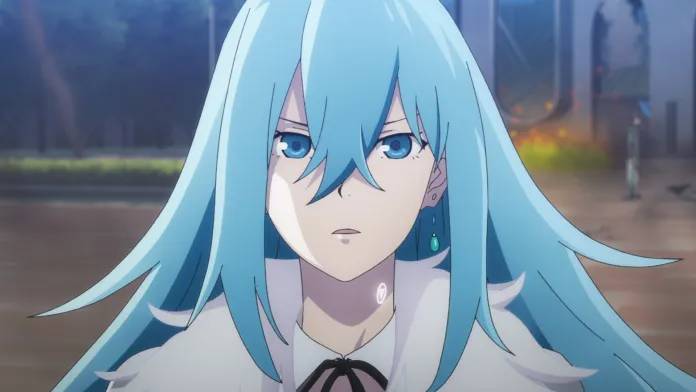 When a sophisticated AI declares war on humanity in order to wipe it off the face of the planet, a scientist decides to employ technology to improve human survival prospects. He summons Vivy, the world’s first autonomous AI, to pit it against its own kind in a spectacular battle that will determine humanity’s fate. ‘Vivy: Fluorite Eye’s Song,’ like ‘Takt Op. Destiny,’ tells the story of humanity’s struggle for existence in the face of an existential crisis, and music plays an important role. The show can be viewed here. 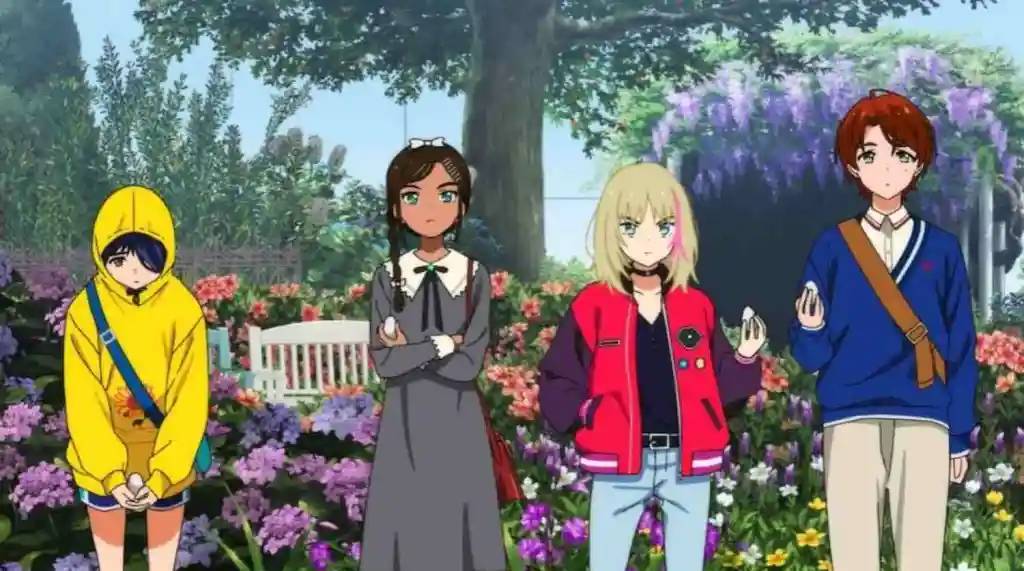 Ai Ohto is a young girl who is dealing with the loss of her close friend Koito Nagase. When she buys a wonder egg on the advice of a mysterious voice one night, she finds herself in a dream world. The egg she bought cracks open, revealing a girl trapped inside who is being hunted by a swarm of monsters. When the voice tells Ai that if she rescues enough people from the monsters, she can bring Koito back, she resolves to do everything she can to help her friend.

The story of a girl fighting monsters for the greater good is told in ‘Wonder Egg Priority,’ which ‘Takt Op. Destiny’ fans may love. As a result, we propose that you add it to your watchlist. If you want to watch anime right now, all of the episodes are available to view here. 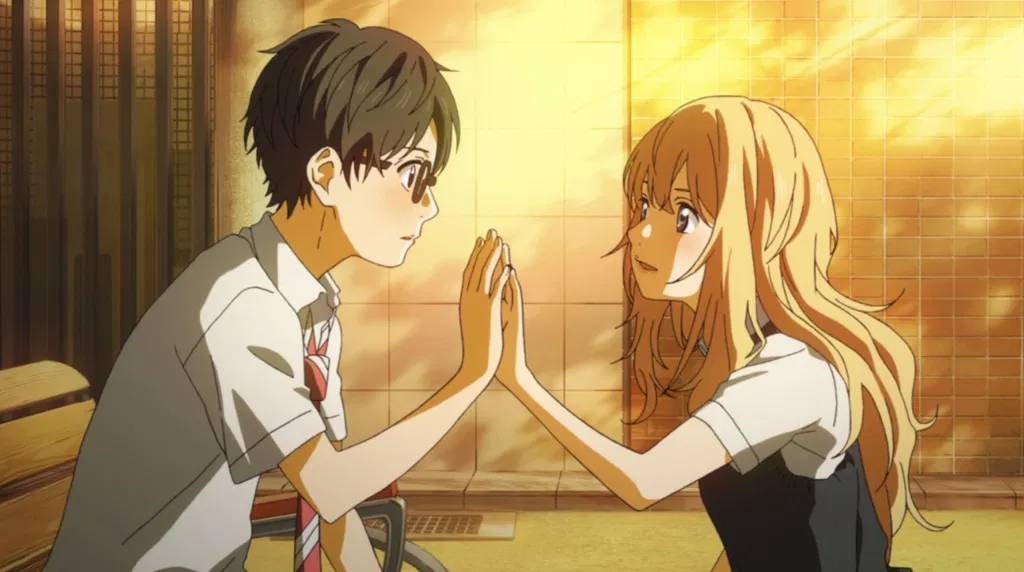 Kousei Arima is a gifted pianist who has earned the nickname “human metronome” for his mastery of the instrument. However, due to a tragic event, he loses his capacity to hear the sound of his own keyboard, and his climb as a brilliant pianist abruptly comes to a halt. Just when it appears that Kousei would never be the same, Kaori Miyazono, a stunning violinist who forces the protagonist to leave the past behind and enjoy all that life has to offer, gives him the much-needed push.

Although there are few similarities between ‘Your Lie in April’ and ‘Takt Op. Destiny,’ anime lovers seeking for a show with music as its theme should definitely check out the former, as it is one of the genre’s most popular shows.