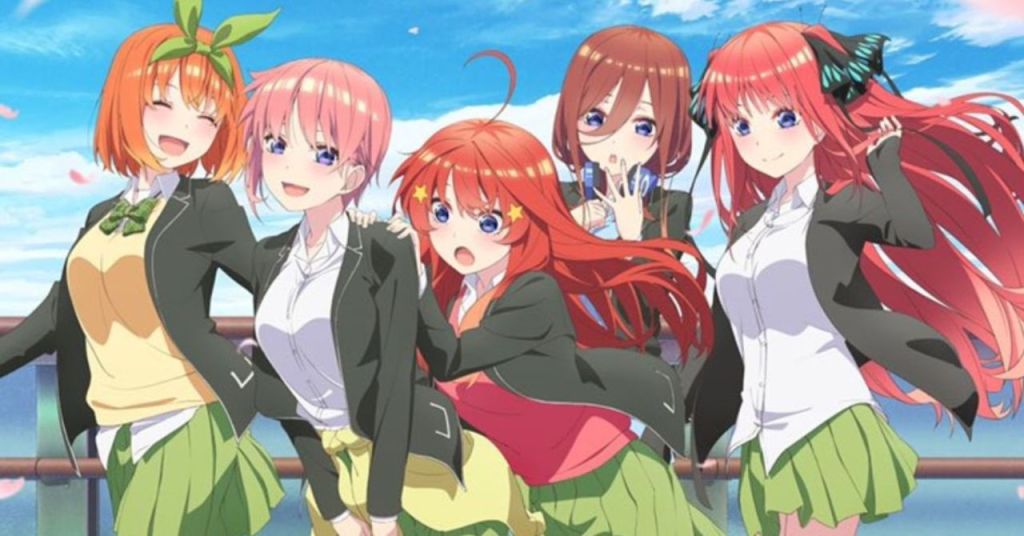 ‘The Quintessential Quintuplets,’ written and illustrated by Negi Haruba, is a Japanese harem manga series that was converted into an anime of the same name. Futaro Uesugi is a bright and capable student who has to deal with a variety of challenges. Futaro lives in isolation after losing his mother due to the stress of owing a large debt. When the wealthy Nakano family relocates to his school, though, his fortune appears to alter. When the family offers to recruit Futaro as a high-paid tutor, it is a once-in-a-lifetime opportunity for him.

But there’s a catch: he’ll be teaching identical quintuplet sisters who aren’t very interested in learning. Their grades are terrible, and some of them don’t even like him as a tutor. However, Futaro’s perseverance and dedication persuade them to work more, and their grades finally improve. If you like ‘The Quintessential Quintuplets,’ we have a few suggestions for related shows to watch. Anime may be found on Netflix, FUNimation, Crunchyroll, Amazon Prime, and Hulu for the most part. 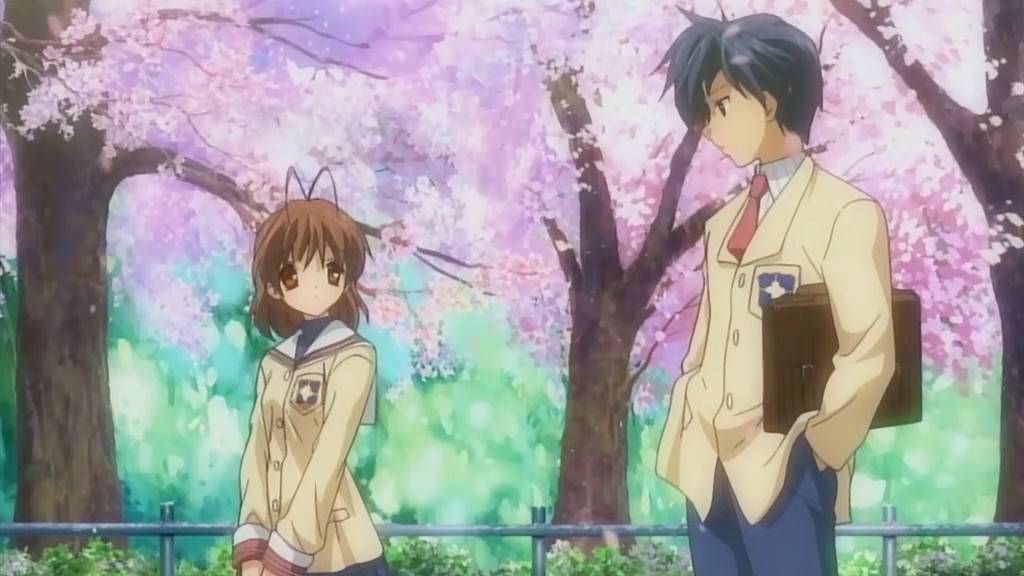 Tomoya Okazaki, an irresponsible and unruly teenager who despises education, is introduced in ‘Clannad.’ Nagisa Furukawa is a girl he encounters one day. They don’t get along at first, but as they get to know each other better, Tomoya befriends Nagisa. He learns that she wishes to revive the school’s theatrical club.

Tomoya, who has no other ambitions in life, decides to enlist the support of four other girls to resurrect the club. Tomoya learns about their hardships and issues as he spends time with them all. He then decides to assist them in resolving their problems, similar to how Futaro in ‘The Quintessential Quintuplets’ assists the quintuplets in improving their poor grades. 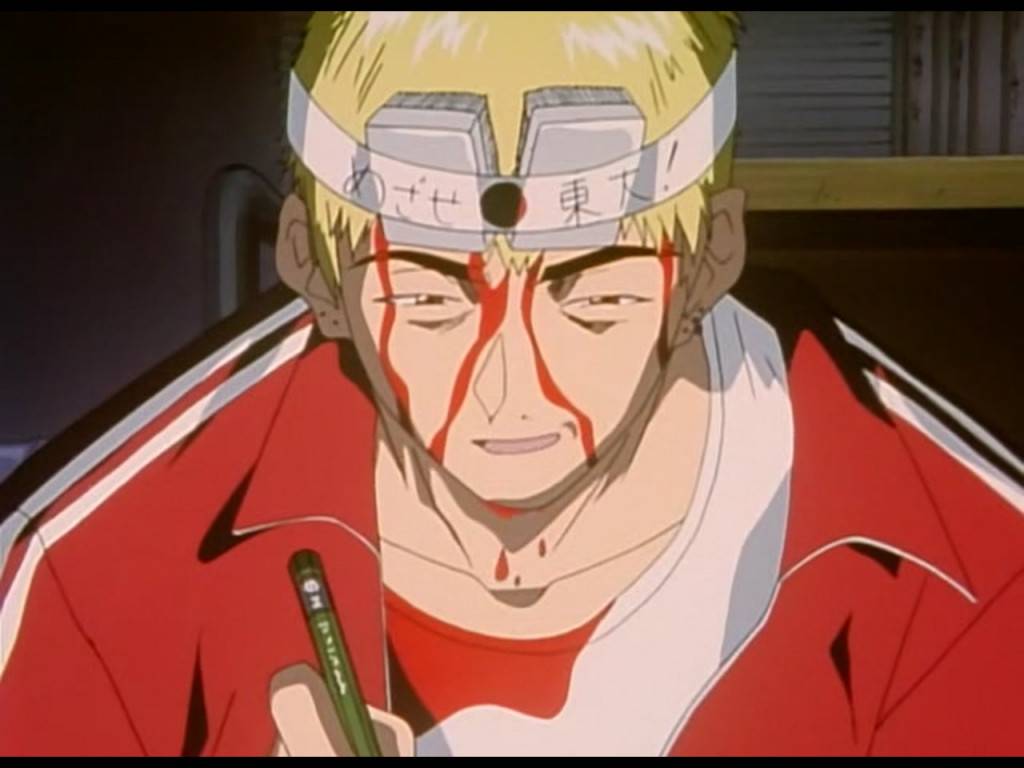 Eikichi Onizuka, a twenty-two-year-old student, aspires to be Japan’s finest teacher. But he isn’t your typical guy. Onizuka, an ex-gang leader, wishes to have a wife after he retires. He is hired as the homeroom teacher for the Holy Forest Academy’s famed class 3-4. Class 3-4 students use a variety of mental and psychological techniques to ensure that no homeroom teacher stays for long.

When they try to do the same with Onizuka, he acts compassionately instead of acting like an ex-biker gang leader. He uses his unique approaches to assist his students in dealing with a variety of traumas. Like ‘The Quintessential Quintuplets,’ ‘Great Teacher Onizuka’ is about a teacher who challenges and helps his students become better people. 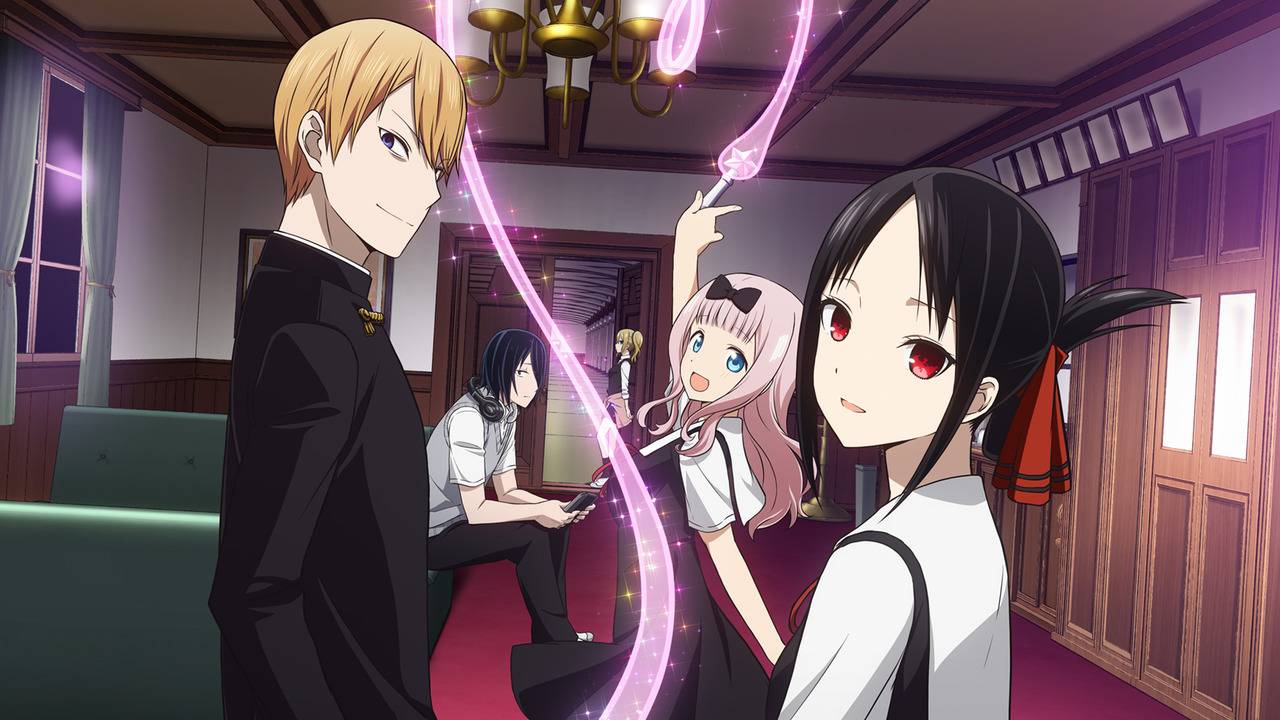 ‘Kaguya-sama: Love is War,’ like ‘The Quintessential Quintuplets,’ is a joyful comedy. The narrative of Kaguya and Miyuki is told. Miyuki is one of the best students in the country, and Kaguya is equally gifted in a variety of areas. They both have an excessive sense of pride and honor, and as a result, they hesitate to admit their affections for one another. As the novel progresses, they get closer to one other, oblivious to what their hearts are trying to tell them. 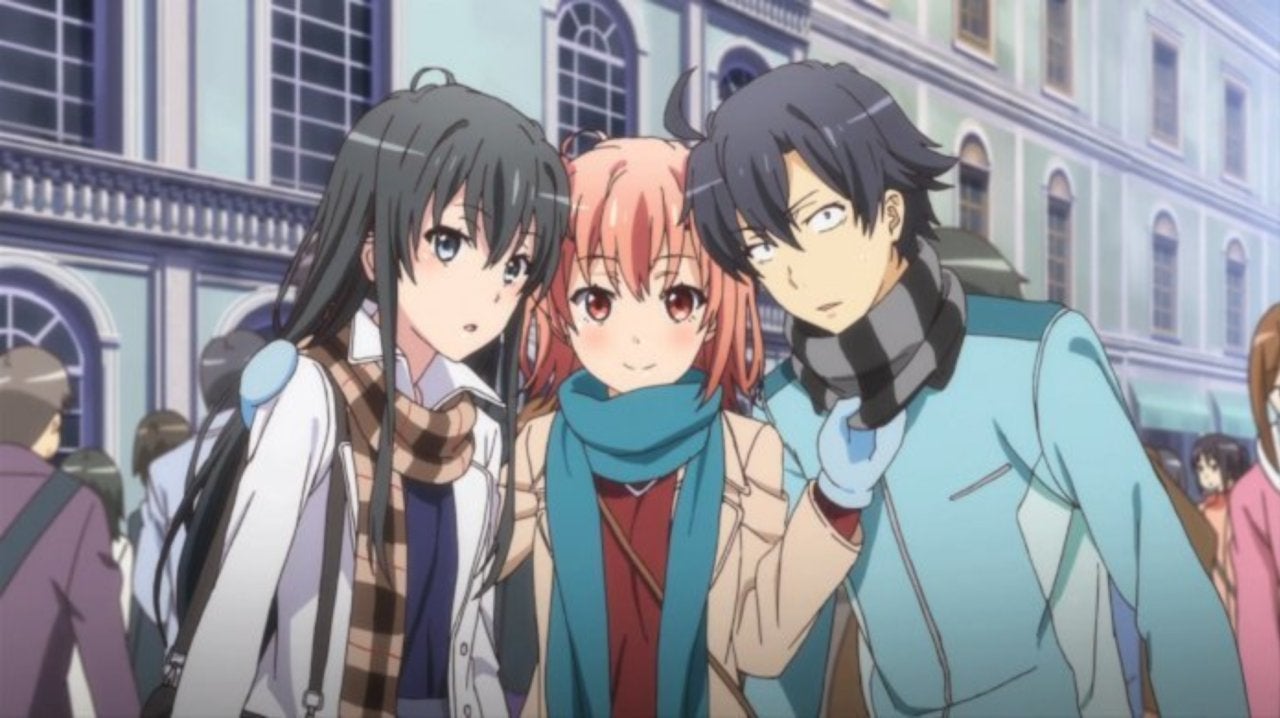 Hachiman Hikigaya is a nihilistic high school student who is a critic of modern social connections. His teacher forces him to join the Volunteer Service Club so that he can serve others. He quickly finds himself listening to people’s issues and making recommendations. Hachiman, with his apathetic and unconventional outlook, sets out to remedy the problems of other pupils. ‘My Teen Romantic Comedy SNAFU,’ like ‘The Quintessential Quintuplets,’ introduces us to a student who attempts to help other students like him.

‘Osomatsu-narrative san’s is about a set of sextuplets who have no desire to work. They struggle with adulting because they lack a sense of purpose in life. Despite this, they do not lead a routine existence. They always come up with new methods to have exciting adventures. ‘Osomatsu-san,’ like ‘The Quintessential Quintuplets,’ is a story about identical siblings. 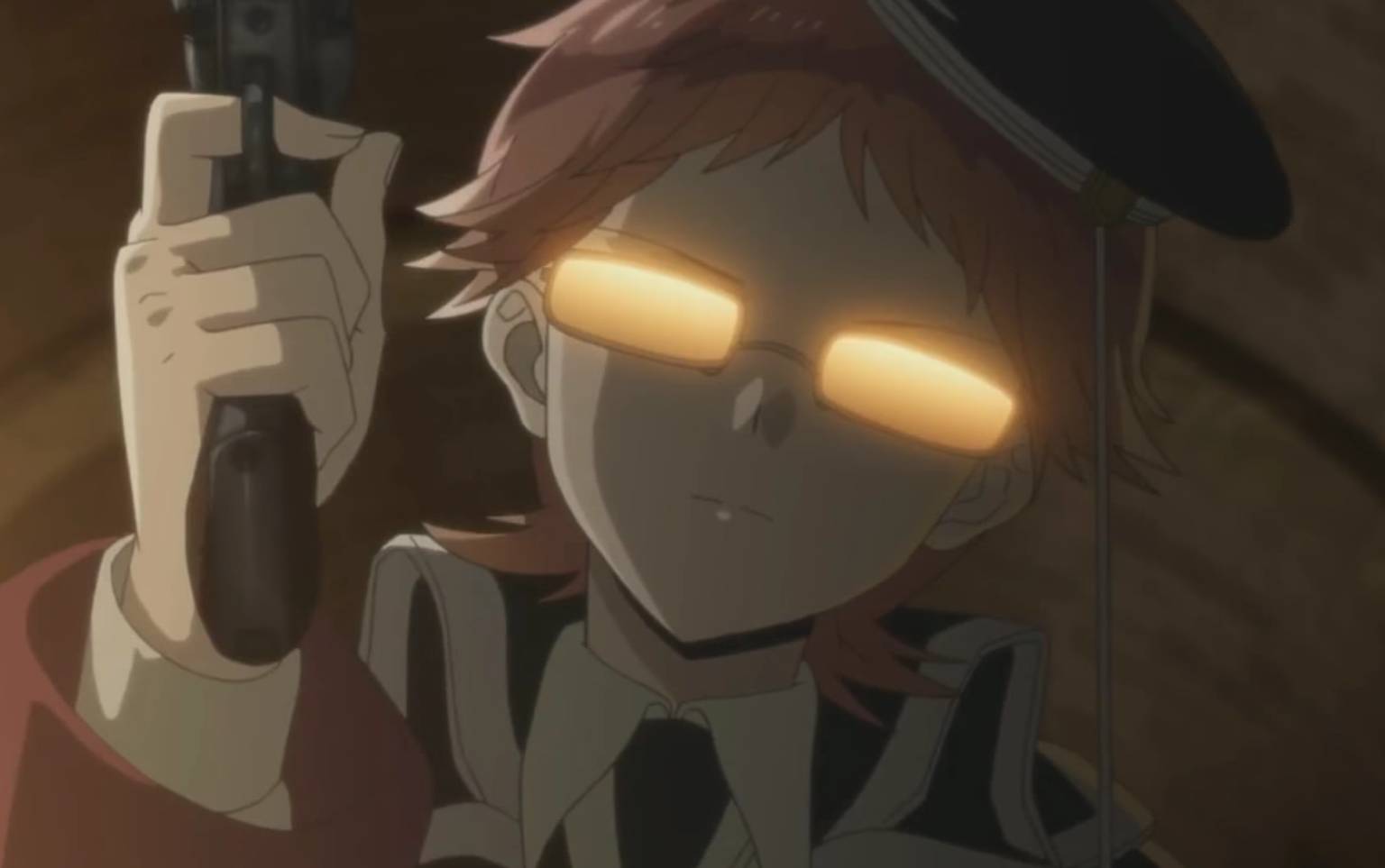 Heine Wittgenstein is a gifted man who is entrusted by the King of Grannzreich with the job of instructing four princesses. Each of them has an own personality. Heine offers to help them become heirs to the throne. As the plot progresses, dark and perplexing secrets emerge, forcing viewers to reconsider their earlier assumptions. It’s impossible to ignore the similarities between ‘The Royal Tutor’ and ‘The Quintessential Quintuplets.’ 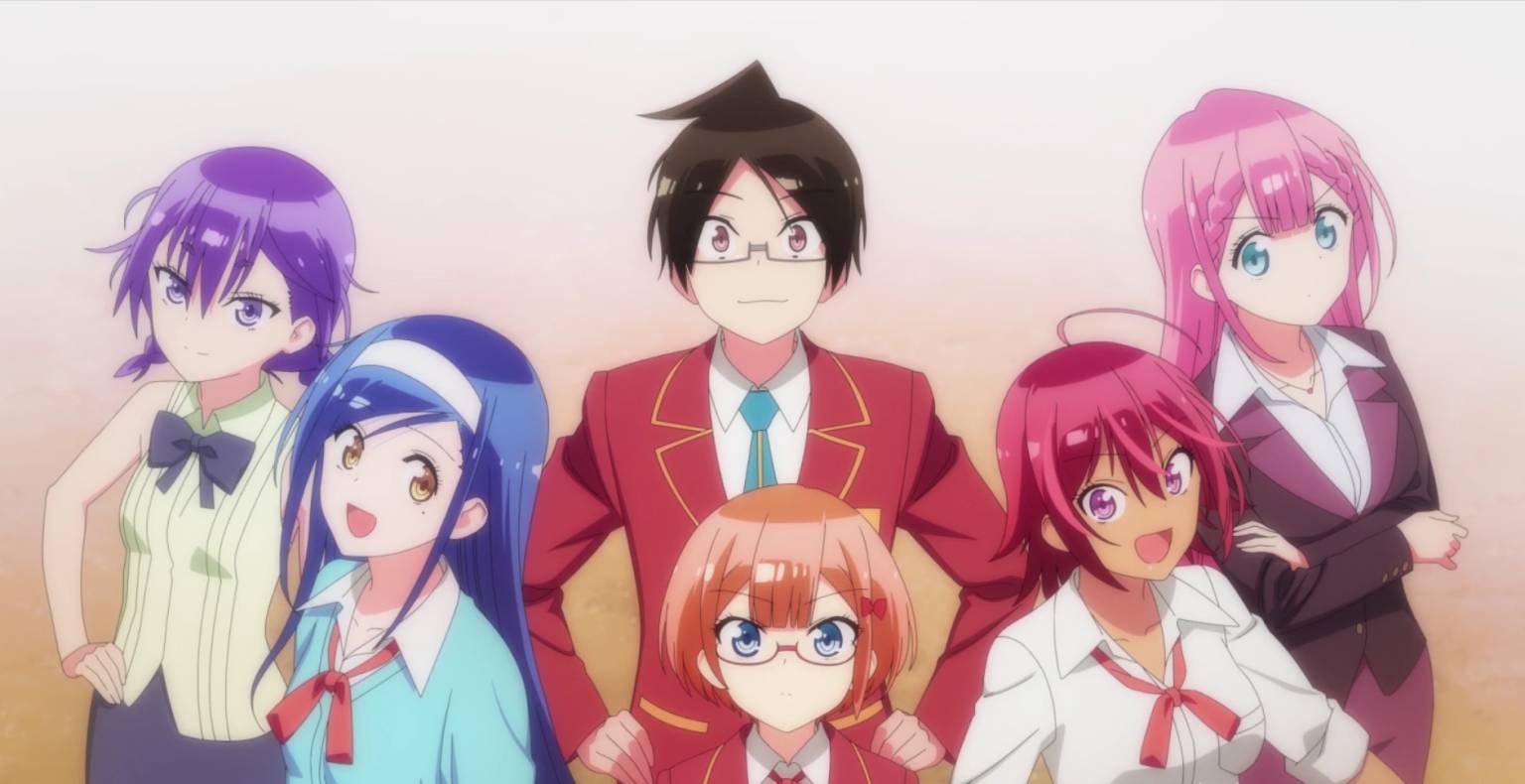 ‘We Never Learn!: Bokuben’ introduces us to Nariyuki Yuiga, a bright high school student who helps his peers improve their grades in subjects where they struggle. The university exams are looming for Fumino, Rizu, and Uruka. They get fond of Nariyuki as they work harder to improve their grades. Both ‘We Never Learn!: Bokuben’ and ‘The Quintessential Quintuplets’ introduce viewers to bright children who are assisting others in improving their grades. In both instances, the students eventually develop feelings for their professors.