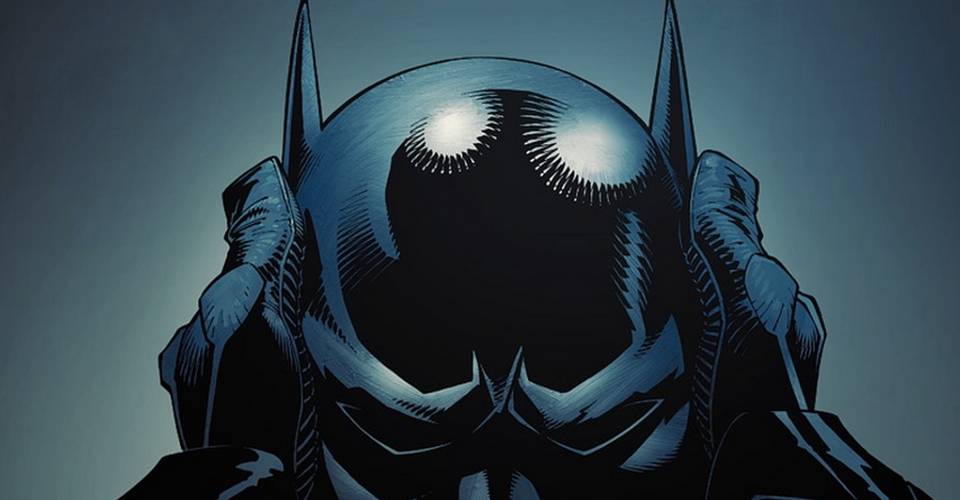 In the struggle against crime in Gotham City, Batman has a plethora of devices and weaponry at his disposal. However, one device that has lately been exposed in the pages of Detective Comics is both startling and impressive: his ears. The bat ears on the Dark Knight’s cowl appear to serve a purpose other than to make him look like a nocturnal monster of the night. As seen in the newest issue of Detective Comics, they can also be employed as a powerful deterrence against criminals.

After the events of ‘Joker War,’ Batman is trying to adjust to his new normal in Detective Comics #1029 by Peter J. Tomasi and Kenneth Rocafort. Batman’s budget has been substantially reduced after much of his money and resources were stolen by Joker to fund his attack on the city. In addition, Bruce Wayne is in the midst of relocating from Wayne Manor to the city proper in order to be closer to and more connected to the people he protects. While this appears to be a wise decision on Wayne’s behalf, it may be too late. As characters like The Mirror and the newest mayoral candidate in Gotham agitate anti-vigilante emotions in the streets and in Gotham’s political theater, more people in Gotham are assembling in protest against Batman.

But that won’t stop Batman from combating crime and keeping the public secure. In Detective Comics #1029, Batman is on the hunt for a group of bank thieves who are carrying a captive. Midway through the automobile chase, Batman climbs on top of their getaway car, pulls the driver out, and takes the wheel himself. While the other two thieves and the prisoner are understandably shocked, one of the robbers tries unsuccessfully to shoot him in the back of the head. As a result, Batman reclines in his seat and lets his bat ears take care of the rest, as they can allegedly be used as projectiles.

While this may appear ridiculous on the surface, there’s no disputing that the Dark Knight’s use of the bat ears paid off, as it allowed him to stop the automobile, defeat the robbers, and save the captive. Batman regained his ears and reattached them to his head after turning the criminals over to the cops. While Batman frequently has the proper tool for the job, projectile bat ears appear to be a very unique case. Who can say? Maybe they’ll come in handy when he can’t toss his Batarangs using his hands or wants to make his headbutts more painful? In any case, they assist in getting the work done in this situation.

While Batman may no longer have access to a fleet of new vehicles, armies of drones, or a massive industrial 3-D printer from which to create new gadgets every week, it appears that he is making do with the little things in his quest to become a better Bat, such as his surprisingly useful ears, which aren’t just a fashion statement to complete his classic bat-themed style.