Australian-American musician Betty Who (real name: Jessica Anne Newham), who has been performing professionally for the past ten years or so under this stage name, has gained international recognition and established herself as a legitimate celebrity in the process. Betty’s fan base has grown over time thanks to hits like “Somebody Loves You” and covers of songs like “Take Me When You Go,” giving her all the trappings of a genuine pop star.

That being stated, despite the fact that Betty may be well-known to many fans due to her talent as a singer, many may not be as familiar with the details of her personal life. But don’t worry, we’ll explain everything, so don’t worry! Continue reading to learn every known information about Betty’s marriage and private life. 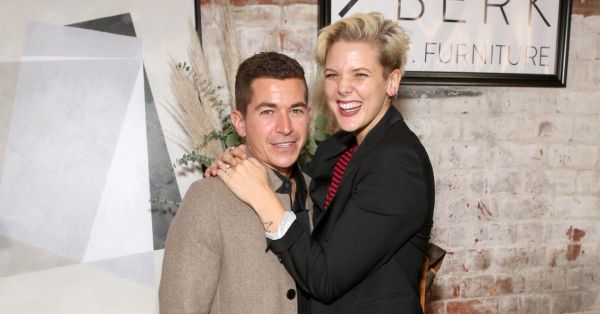 Is Betty Who married?

According to his Instagram, Betty is married to Zak Cassar, a touring and portrait photographer for musicians who is presently living in Los Angeles.

According to reports, the two started dating in 2014. By 2017, the couple announced that they were engaged. They made their official nuptials known to Entertainment Tonight in 2020, three years later.

Since we want to do it right and in style, we have been holding off on getting married in a big way, Betty jokingly said. “For me to organise an extravagant, fierce wedding that I can truly afford, I just need to be considerably wealthier. But since we want to travel together and have each other’s rights and everything, we simply felt that locking it down was the appropriate thing to do. We simply want to feel secure and confident in our ability to look out for one another.”

Since then, the pair has enjoyed a happy marriage. 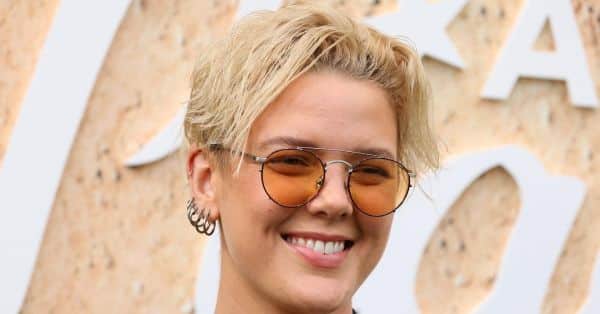 Does Betty Who have any kids?

As of the writing of this article, Betty is childless. She currently seems to be content with her spouse and her puppy.

How did Betty Who become famous?

According to Wikipedia, Betty’s climb to the top of the pop music industry began when she independently published her first single, “Somebody Loves You,” back in 2012. The release of Betty’s first EP, “The Movement,” the following year helped her land a recording contract with RCA Records. In 2014, Betty published “Take Me When You Go,” her maiden studio album, with the support of a major label.

Her second album, “The Valley,” which was released in 2017 and featured a cover of Donna Lewis’ “I Love You Always Forever,” was where she found her genuine popularity. In Australia, that version peaked at number 10 and even peaked at number one on the Billboard Dance Club Songs chart. After thereafter, Betty continues to experience consistent success; her most recent album, Big!, was released in October 2022.