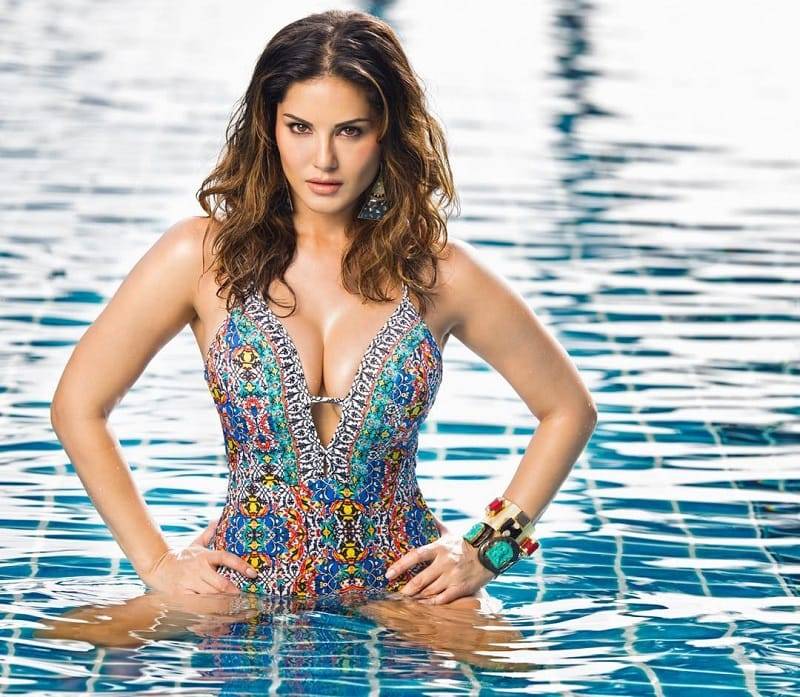 8 Famous Bollywood Celebs Who Admitted To Having One Night Stand

Believe it or not, every adult fantasizes about having a one-night stand. After all, who wouldn’t want to spend an exciting night with no attachments connected, then wake up to a whole new day with no recollection of that night? Many of us, including celebrities, have experienced one of these nights, but they won’t talk about it.

When it comes to Bollywood, we’ve grown accustomed to hearing something fresh and daring. The fact that Bollywood celebs have always been outspoken and boisterous is not a secret. They are constantly up for new challenges and adventures. But it’s the fact that they own up to it and accept it in public that makes us adore them even more. This time, we’ve compiled a list of Bollywood celebrities who have had one-night stands and have publicly admitted it. While some were predicted, others were completely unexpected. Some people have even found true love as a result of these flings.

Here are eight Bollywood stars that didn’t hold back and openly acknowledged to having a one-night stand: 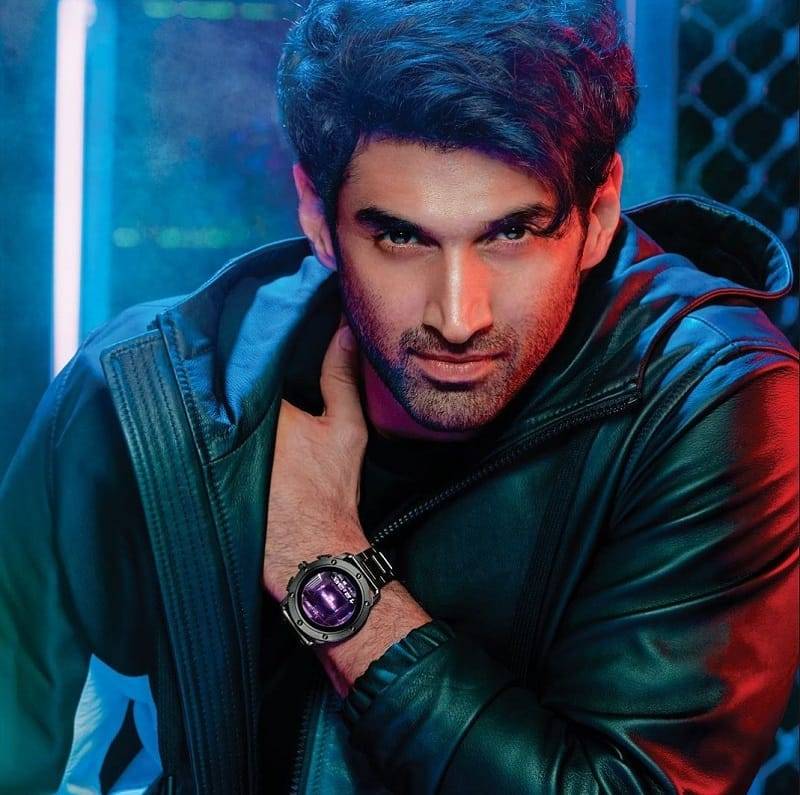 Aditya Roy Kapoor, who plays Aashiqui 2 in the film, remarked in an interview,

“I haven’t somehow been able to let myself have a one-night stand. But, they happen all over the world. If an attractive woman is ready for it, no single guy really says no. There’s nothing wrong with having one-night stands. It’s a personal choice.” 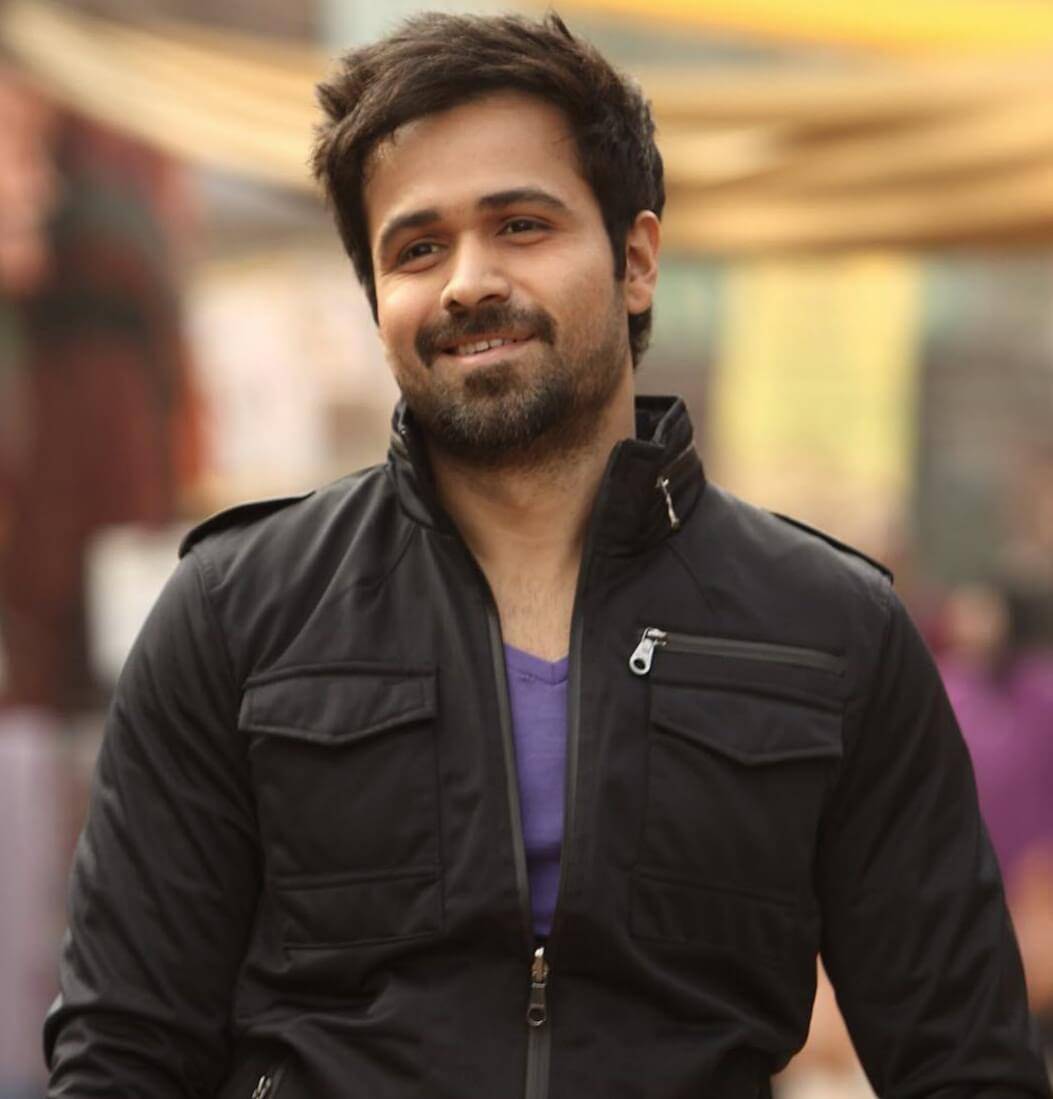 For obvious reasons, Bollywood’s serial kisser had to be present. Now you know where he gets all of his abilities. When asked what he misses about being single, he admitted in an interview with a station that he misses one-night stands the most.

ALSO READ : All Women Ranbir Kapoor Allegedly Had An Affair With Before Alia Bhatt 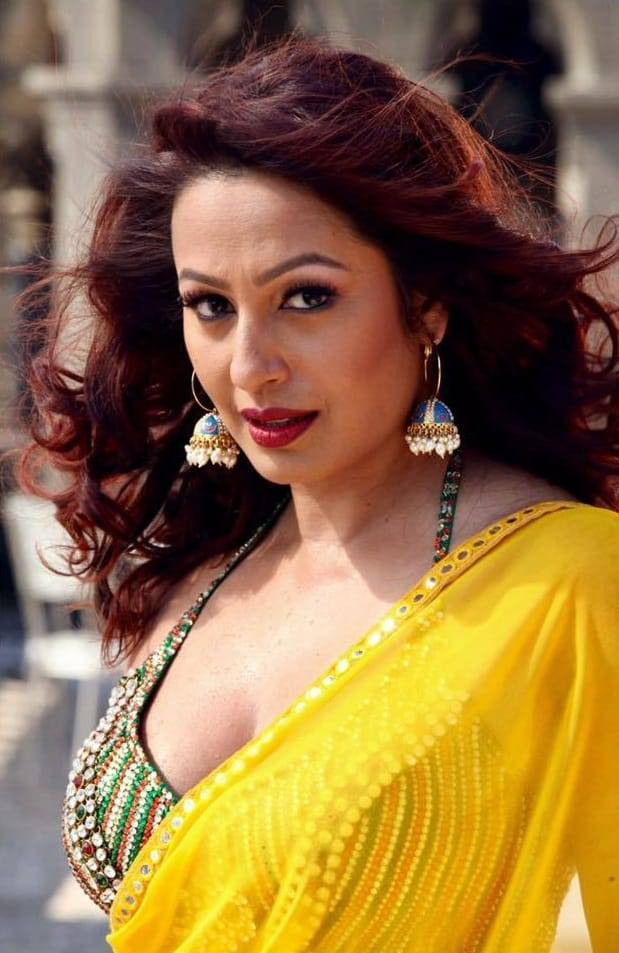 Kashmira stunned half of Bollywood when she revealed that she met Krishna, her true love, during a one-night stand. 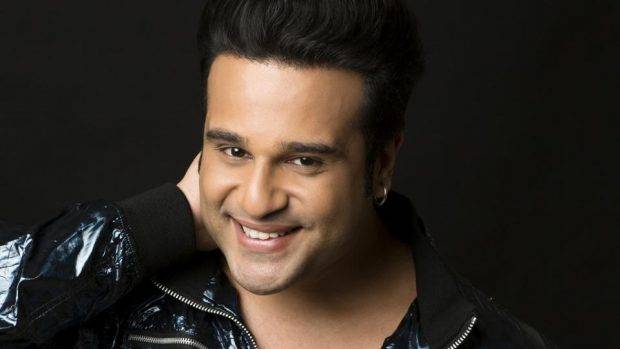 In the year 2013, Bollywood and television actors Krushna Abhishek and Kashmira Shah married. According to Kashmira, both the husband and wife used to have one-night stands. The good news is that as a result of their casual flings, they both discovered love in each other. 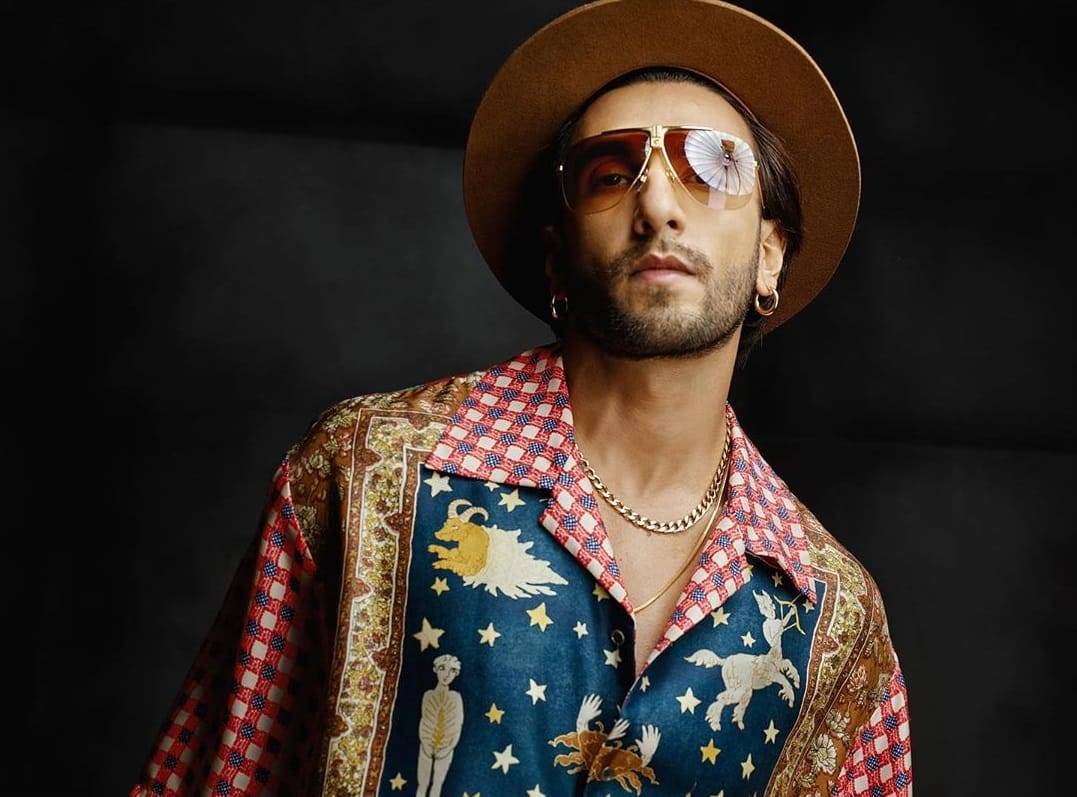 Ranveer Singh’s name is likely to be on the list. He is regarded as one of Bollywood’s most famous flirts. In ‘Koffee With Karan,’ he admitted to having one-night stands. 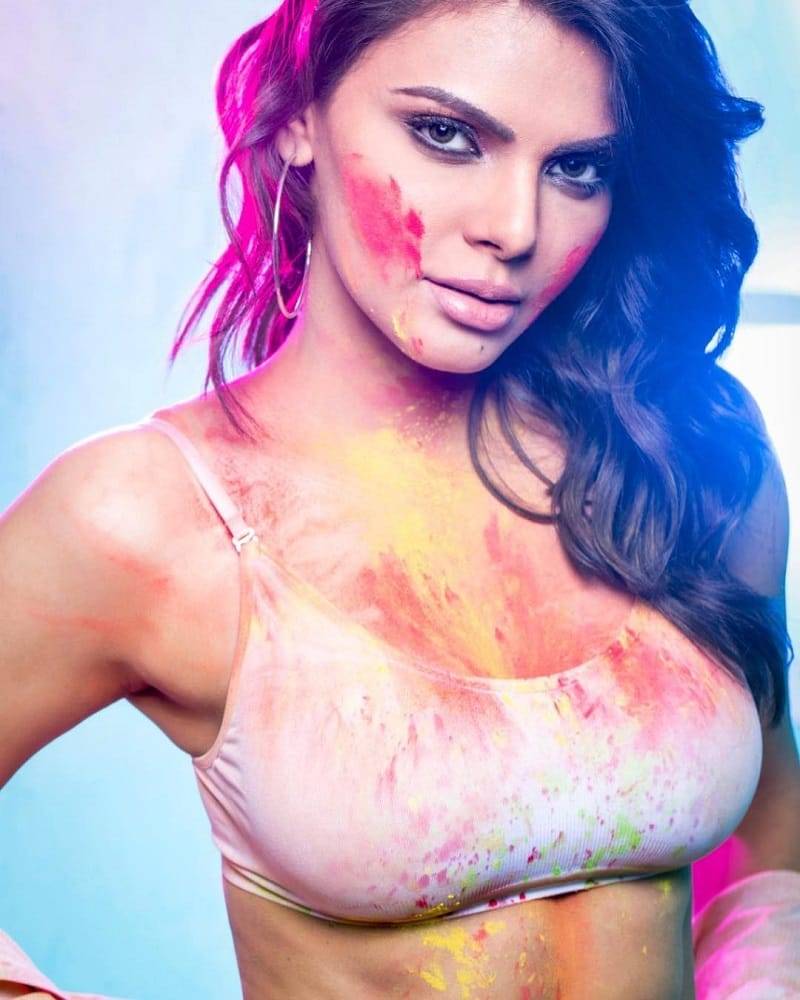 Sherlyn Chopra, who has always portrayed a brave and gorgeous image in the profession and has attracted attention with her bindaas attitude, admitted that it was the happiest night of her life. She also claimed that the romance led to the discovery of real love. The model-turned-actress, on the other hand, believes in unconditional love.

Given her previous job, it may come as a surprise to learn that Sunny has had a few flings. Sunny is also reportedly starring in a film called ‘One-night Stand,’ according to sources. Is this a true story? 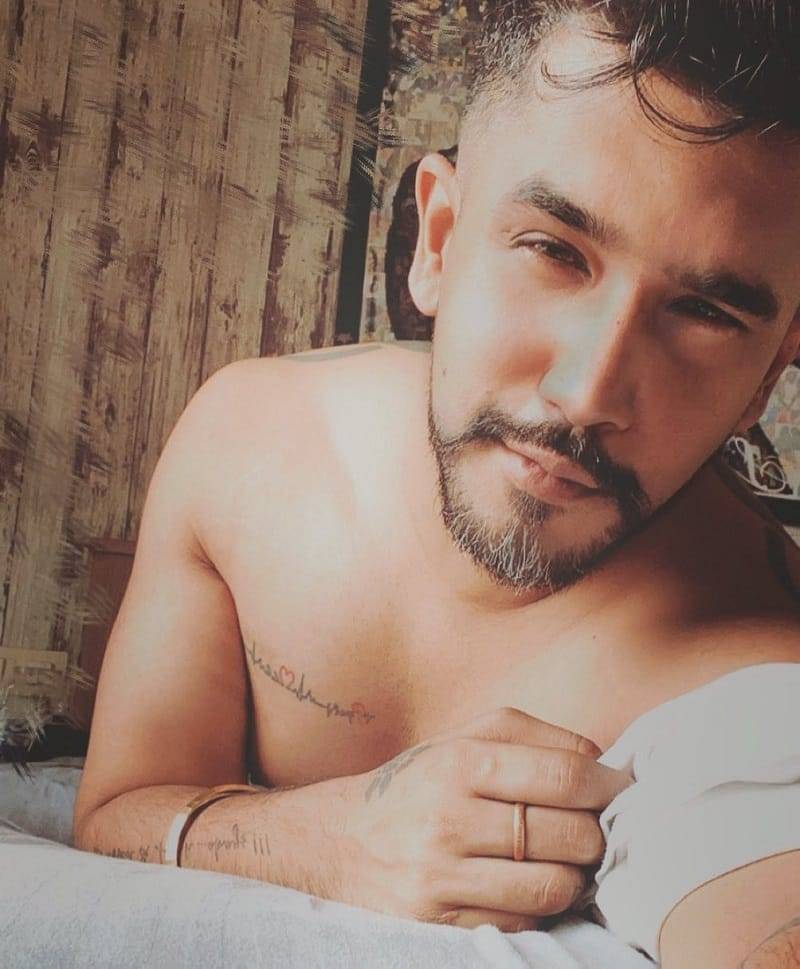 This TV star recently disclosed that he not only had one-night hookups, but that he was paid for them as well. He’s been paid up to 40,000 rupees for a single night. Is there a real-life ‘Desi Boy’?