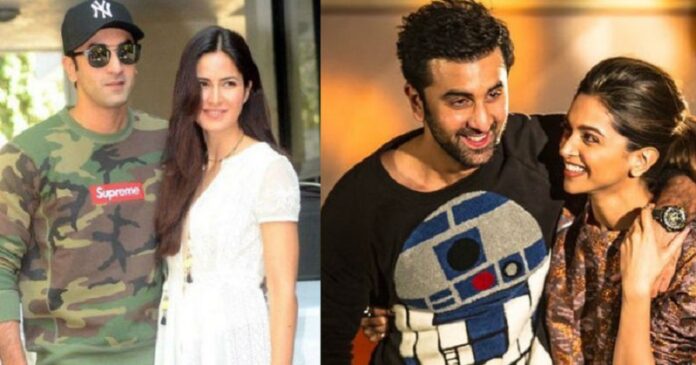 Ranbir Kapoor is a lady’s man and has always been the talk of Bollywood. With performances in films such as Rockstar, Barfi, and others, the great actor has won hearts; on the other hand, his chocolate looks entice ladies. People worry if he’ll ever settle down, but his list of ladies he’s dating never seems to end.

We produced a list of ladies with whom he has had affairs or was suspected to be in a relationship: 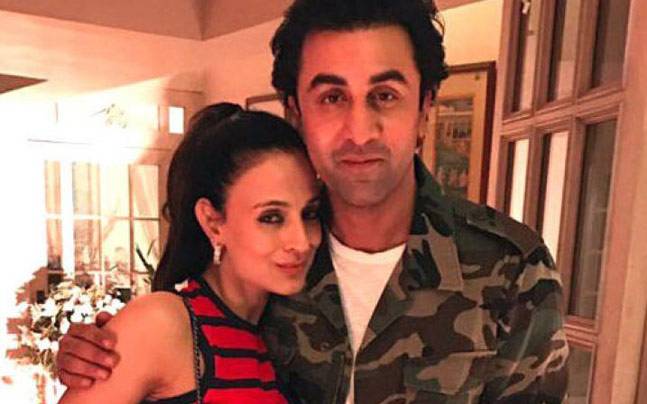 People began to question if Ameesha Patel and Ranbir Kapoor were genuinely dating after hearing this rumor. They were together after Ranbir’s breakup with Katrina Kaif. Ameesha was also the only one invited to Ranbir’s birthday celebration. However, there is no strong evidence to back this up. 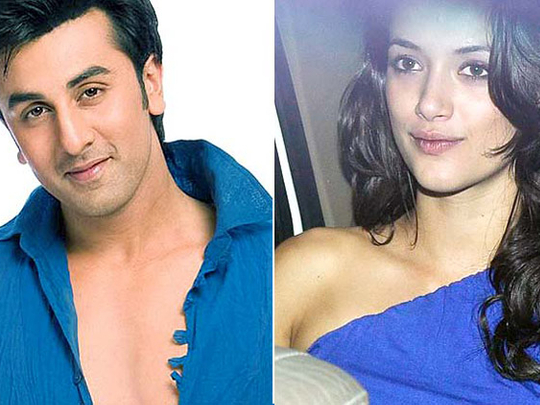 In 2011, Angela and Ranbir were spotted together. On the one hand, when Angela said he went out with her and didn’t care about the fans or the media, Ranbir didn’t hesitate to express his anger when he was linked to her.

Avantika Malik was Ranbir’s girlfriend before he was discovered by the cameras. They had been together since they were teenagers, but their relationship eventually fell apart. Ranbir moved on when Avantika married Imran Khan. 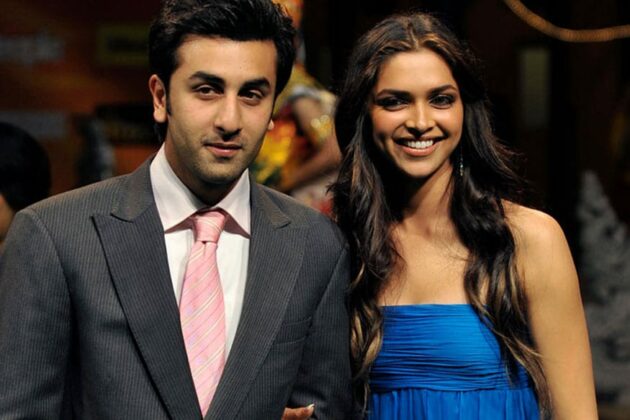 Ranbir and Deepika’s pairing was well received by the people. Things were going well enough for a commitment to be made. They even co-starred in a couple films, and fans adored their on-screen chemistry. There was hope, but their relationship didn’t work out due to personal circumstances, and they ended up breaking up. 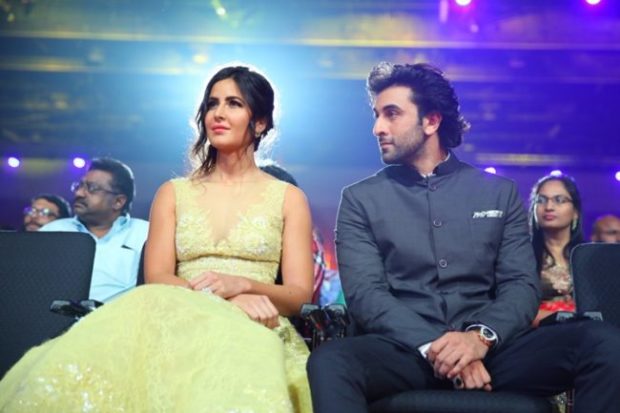 Katrina Kaif has played an important role in Ranbir’s career and personal life. She was linked to Ranbir Kapoor after her breakup with Salman Khan. Though there was no confirmation at first, things quickly heated up. Their relationship had progressed to the point that they were discussing marriage. However, they later parted up, leaving fans bewildered and unhappy. 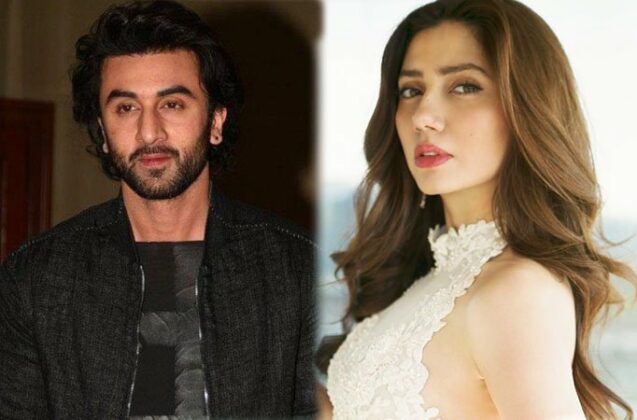 Mahira Khan, a Pakistani actress, caused a stir when it was revealed that she is dating Ranbir Kapoor. Fans were able to see them together at the Global Teacher’s prize presentation, which served as ample proof. 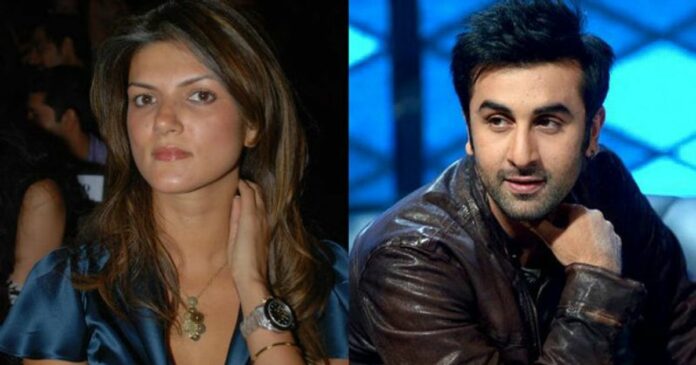 Nandita Mahtani is a Mumbai-based fashion designer. She has a long and varied career and is currently employed by Virat Kohli. She married businessman Sanjay Kapoor for the first time before dating Ranbir Kapoor. Things didn’t work out, possibly due to the seven-year age gap. 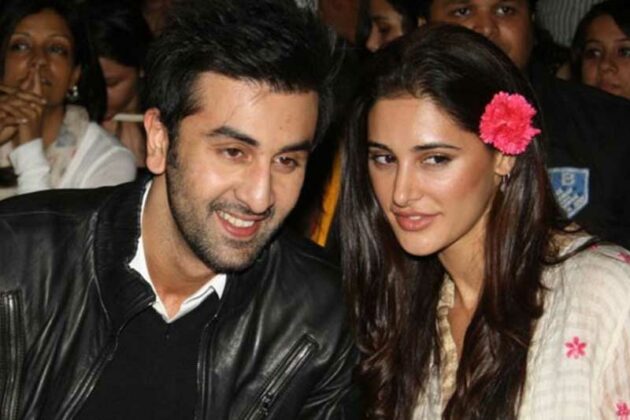 During the filming of Rockstar, Ranbir was supposed to be dating his co-star Nargis Khan. Their relationship, however, did not endure long. Ranbir is alleged to have broken up with Katrin because of Nargis. 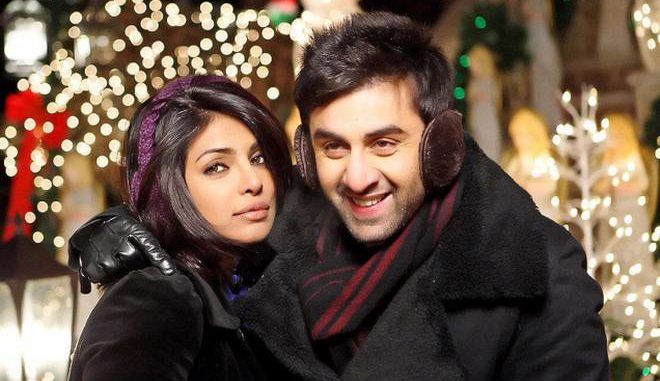 Priyanka Chopra is a Bollywood actress who has had a lot of success. In Anjaana Anjaani, she was paired with Ranbir Kapoor, and the two began dating. They didn’t stay together for long, and they both moved on. 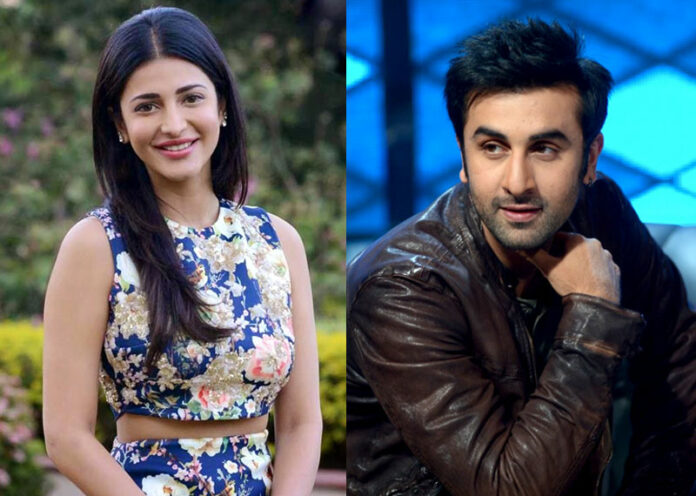 People speculated about Ranbir and Shruti Hassan’s relationship when they appeared in an ad commercial together. Shruti, on the other hand, flatly disputed the claim, claiming that she was too preoccupied with other matters. 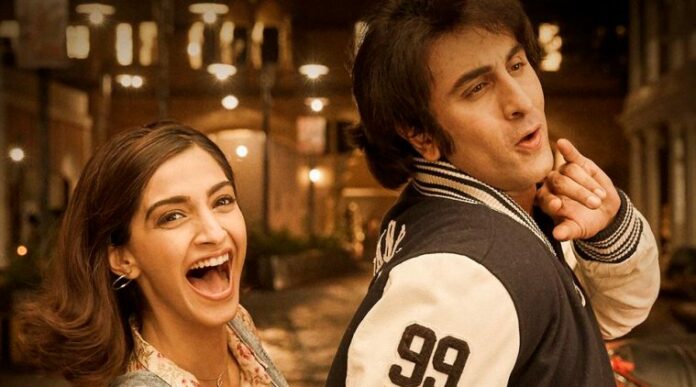 In Saawariya, Ranbir Kapoor and Sonam Kapoor were cast together. And their affair tale was moving forward at the time. After a quarrel erupted on the Koffee with Karan show, things went south. Ranbir allegedly cheated on Sonam with Deepika Padukone.