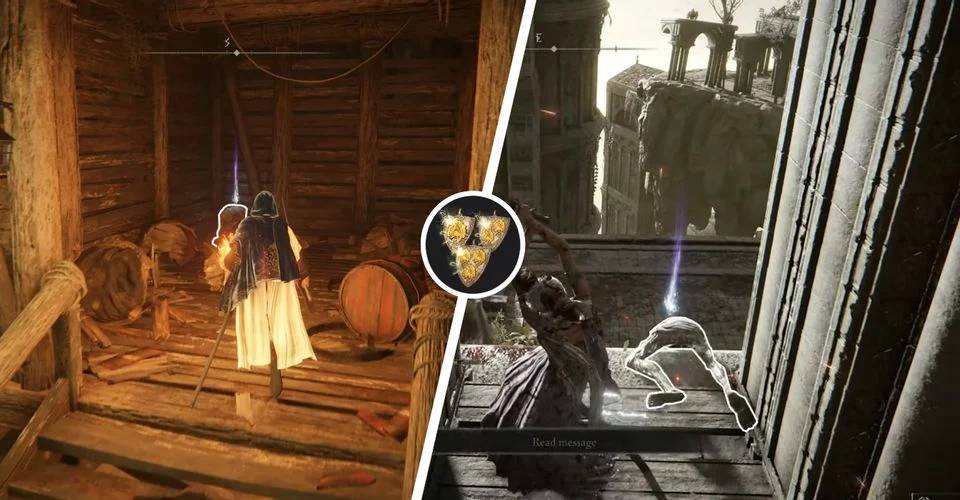 The Boltdrake Talisman is an Elden Ring accessory that increases one’s resistance to lightning assaults by 13%. This value is increased by 17 percent and 20 percent, respectively, in the two updated versions of this Talisman. When battling monsters that can deal substantial lightning damage, such as Leyndell Knights, Farum Azula Dragon Field Bosses, or Dragon Cult Incantation-wielding NPCs like Roundtable Knight Vyke, the Boltdrake Talisman is a powerful defensive item of equipment. 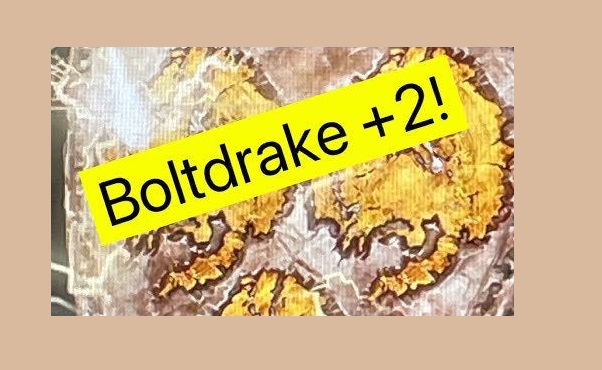 The Boltdrake Talisman’s protection boost is not as effective for PvP engagements as it is for similar elemental Drake-type Talismans. When suffering lightning damage from other players, instead of the 13 percent to 20 percent possible negation values that the Talisman and its variants generally deliver, these percentages are decreased to 4 percent, 5 percent, and 6 percent. Regardless, the Boltdrake Talisman is a must-have item for Tarnished loadouts before taking on difficult monsters like Lichdragon Fortissax of Deeproot Depths or Dragonlord Placidusax of Crumbling Farum Azula.

The base variation of the Boltdrake Talisman can be discovered near Stormveil Castle. Tarnished adventurers simply need to go up the stairs leading to the broken bridge to find the Talisman by the left pillar at the entryway, starting at the Limgrave Tower Bridge Grace. Those who have not yet seen Limgrave’s Divine Tower must descend from the Rampart Tower to the castle’s main entrance. They can also travel from the Secluded Cell Grace Site to the Legacy Dungeon’s inner ward. 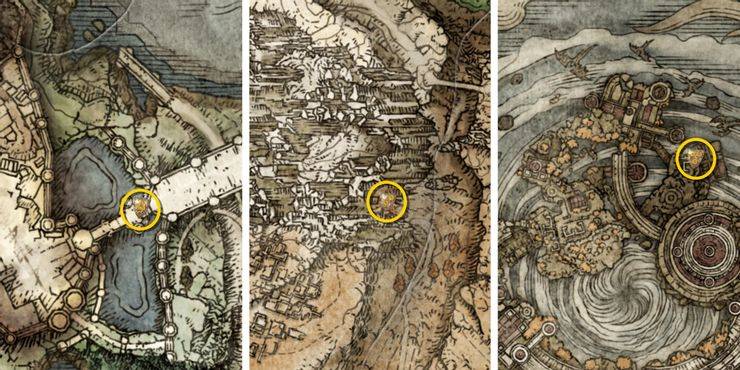 Players must enter the Old Altus Tunnel in Altus Plateau to obtain the Boltdrake Talisman +1 in Elden Ring. Traveling north of the Erdtree-Gazing Hill, tarnished explorers will come across the entrance to this mine. Keep in mind that the Old Altus Tunnel requires two Stonesword Keys to enter. After descending the lift and arriving at the Site of Grace, enter the Dungeon and proceed to the first huge chamber. Follow the wooden walkway on the upper level to the right to a staircase that leads to a small area with a hut. To get the Talisman, loot the body in the shed’s back-left corner.

The Boltdrake Talisman +2 is moderately difficult to discover at the Dragon Temple Rooftop of Crumbling Farum Azula. Head eastward across the road guarded by Bladed Talon Eagles and an Azula Dragon, starting from the Rooftop’s Site of Grace. After crossing to the other side, turn left and descend to the hidden ridges below towards the northwest. Continue falling onto the ledges until you reach the bottom of the building. Tarnished will discover a lift connecting to another secret route beneath the area Beside the Great Bridge after reaching the upper-level balcony. Continue on through the crumbling halls, up another ladder, and into a small chamber. A hanging corpse with the Boltdrake Talisman +2 in Elden Ring can be found out the right window.