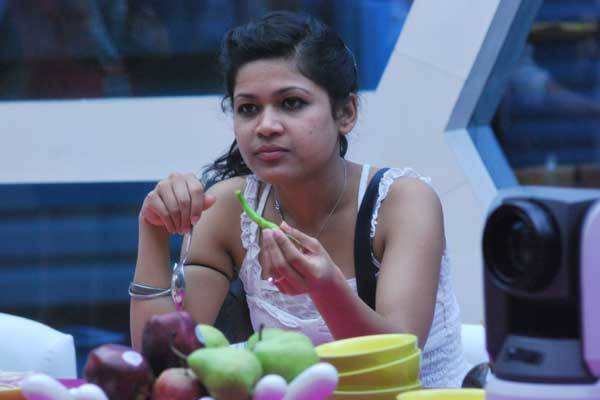 ‘The Serpent,’ a crime thriller series based on true events, follows the search for Charles Sobhraj, one of Asia’s most sought criminals just a few decades ago. In the mid-1970s, a French thief, conman, and killer, together with his accomplices, used to befriend, drug, and then murder young tourists along Southeast Asia’s Hippie Trail. He wasn’t apprehended for good until 2003, despite having been arrested previously. With this eight-part series focusing on all facets of Charles’ personal life, we’re sure you’re eager about who he’s dating currently. We’ve got all the information for you.

Who is Charles Sobhraj’s Wife?

Years after Charles Sobhraj and his first wife, Chantal Compagnon (renamed Juliette Voclain in the drama), divorced, he met Nihita Biswas, a Nepalese native. Nihita walked into prison in 2008, after Charles was already incarcerated, after a mutual contact indicated that he was looking for an interpreter for his counsel. Despite the fact that the lawyer had already departed when the then-20-year-old arrived, she made such an impression on Charles that he fell in love at first sight. He then began looking for methods to spend time with her, according to an interview Nihita provided to the Times of India.
She claimed that all she had to do was look into his eyes and read his lips to figure out what he was truly saying. In October 2008, the pair married within Central Jail. Having said that, Nepalese officials have since declared that there was no wedding ceremony between the two persons and that the celebration in jail was due to a local holiday. Despite this, the couple is claimed to stay together to this day. 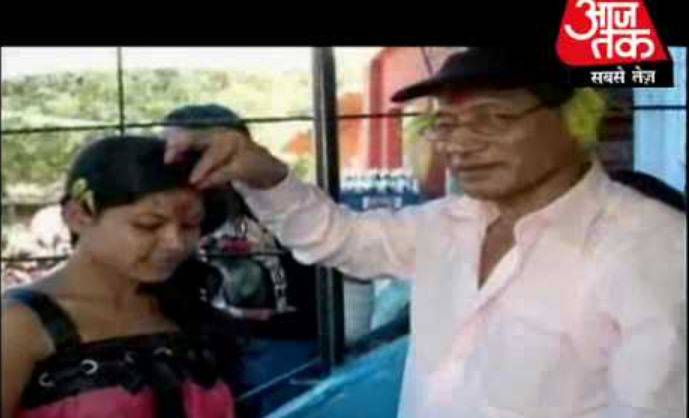 Nihita explained, “[Charles] feigned to have another duty for me.” “He handed me a massive grocery list. “It was largely tinned food,” says the narrator. As a result, their romance began. The couple formed an unbreakable relationship despite being surrounded by jail authorities and not having alone time together. So they got engaged in three months. Nihita, who is 44 years Charles’ junior, claims that conversing with him is simple.

Where is Nihita Biswas Now?

Charles boasted at the time of their engagement that as soon as he was out of prison, he’d take Nihita to Paris, France, and buy them the most luxurious engagement and wedding rings. That hasn’t happened yet, obviously. Nihita, on the other hand, does not appear to have given up faith that her husband would be acquitted one day, especially since her mother, Shakuntala Thapa, is also functioning as his counsel. Nihita once commented, “I don’t know what he was.” “What he’s doing now is significant. I’ve seen how he looks after his family, and he’s a decent man. We get along swimmingly.” 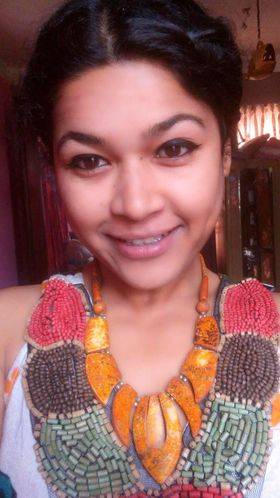 She also stated that there is no evidence against him, hence she believes he is innocent. While Nihita prefers to stay out of the spotlight, she did appear on India’s version of ‘Big Brother,’ ‘Bigg Boss,’ in 2011, declaring that she is proud to be married to Charles Sobhraj. She was the first person to be voted off the show. Charles’ wife and mother-in-law both acknowledge that he is well-known, but primarily for his abilities in eluding capture than than murder. Nihita is currently residing in Lalitpur, Nepal, according to our information.