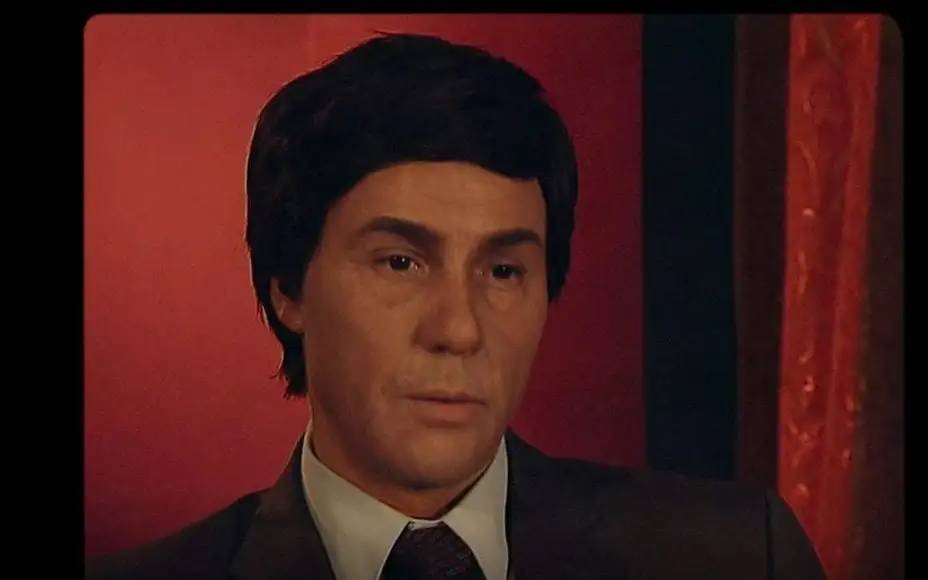 ‘The Serpent,’ a BBC One and Netflix criminal drama series, chronicles the heinous deeds of Charles Sobhraj, a half-Indian, half-Vietnamese man whose attractive looks and pleasant disposition allowed him to go unpunished for a long time. Charles preyed on tourists in Southeast Asia from the mid-1970s until his arrest in India in 1976, earning him the moniker “The Bikini Killer” owing to his victims’ apparel, as well as “The Splitting Killer” and “The Serpent” due to his crafty techniques. So, if you’re interested in learning more about how he was eventually apprehended, we’ve got you covered.

How Was Charles Sobhraj Caught?

In the 1970s, Herman Knippenberg, a junior Dutch diplomat, learned of Charles Sobhraj after two Dutch nationals came to Thailand to stay with him following a brief meeting in Hong Kong, never to be seen or heard from again. He and his wife, Angela, were stationed in Bangkok at the time, and they developed a case against Charles with the help of his neighbors, who knew a little about his misdeeds. Interpol took over the case and issued a worldwide arrest notice against the French native based on the evidence they gathered in just a few months. 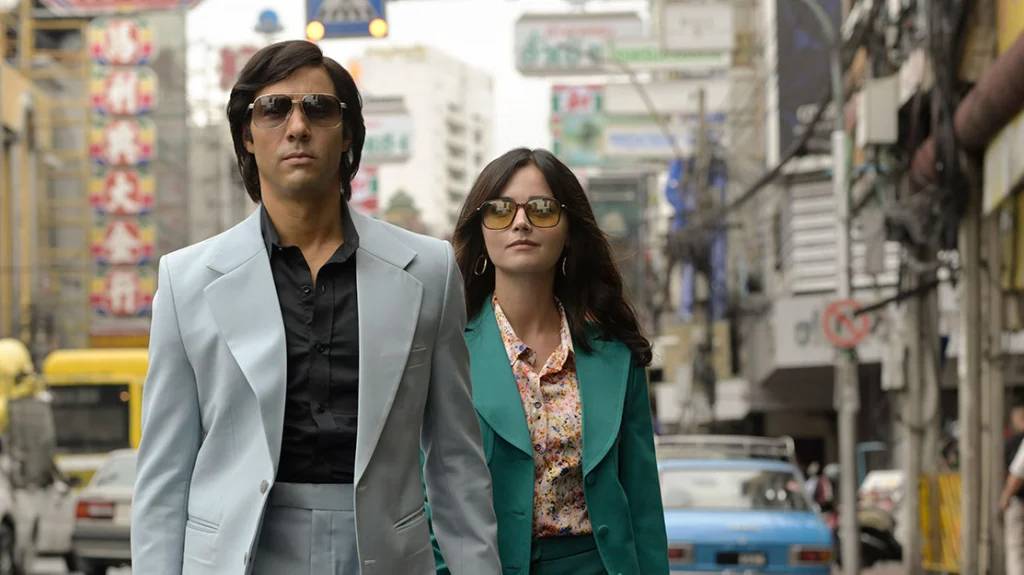 Authorities questioned Charles and his two partners, Marie-Andrée Leclerc and Ajay Chowdhury, when they were in Bangkok around this time. They did, however, manage to flee to Malaysia, where Ajay vanished, with some speculating that he became yet another victim of the serial killer. Charles and Marie then traveled to India, where they hired two more ladies and resumed their criminal activities. All of Charles’ plans broke awry in July 1976, when he drugged a party of French visitors while posing as a tour guide, and the drugs took action faster than he had intended.

ALSO READ : Who is Nihita Biswas? Is She Married To Charles Sobhraj ?

As the French visitors began to pass out, a small group of them recognized what Charles had done and overcame him before reporting him to the cops, resulting in his arrest. Although it is alleged in ‘The Life and Crimes of Charles Sobhraj’ that Jean Huygens also approached the cops a few days after Charles killed Jean-Luc Solomon in Bombay, aiding them. When Charles’ accomplices confessed, he was only sentenced to 12 years in prison. He remained imprisoned in New Delhi’s Tihar Jail, where he was able to live an opulent lifestyle thanks to his payments to the guards. 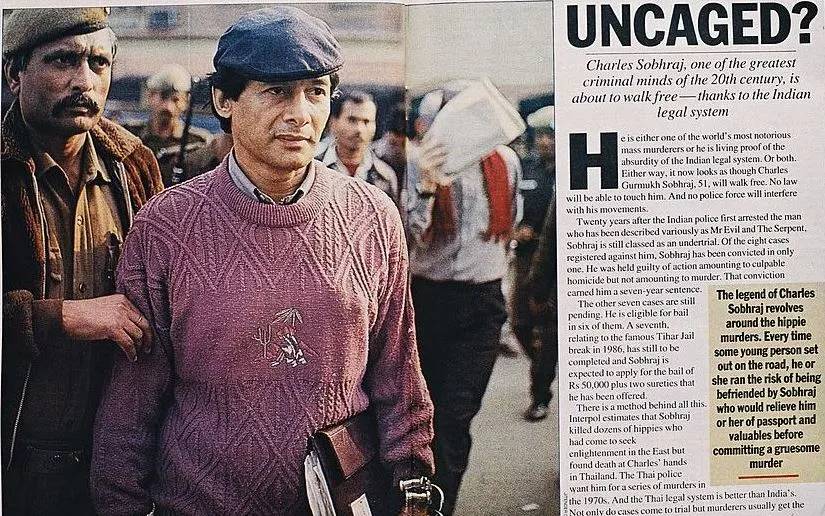 Charles threw a party for all the correctional officials shortly before his term was to finish as a thank you for their hospitality. However, he had tainted their food and drinks with sedatives so that they might easily fall asleep and stroll out of jail. Inspector Madhukar Zende (now 83 and retired with the rank of Assistant Commissioner Police) of the Mumbai police department apprehended Charles in a Goa restaurant, and his sentence was lengthened by ten years, exactly as Charles had planned. After all, the Thai arrest order against him only had a 20-year validity period. As a result, when Charles was released in 1997, he returned to France as a free man, where he continued to promote his notoriety.

Charles Sobhraj returned to Kathmandu, Nepal, in 2003 for reasons unknown to anybody but him, when he was quickly caught for the 1975 killings of tourists Connie Jo Bronzich and Laurent Carrière in the city. After two weeks of meticulous observation, a writer from The Himalayan Times recognized the offender and wrote an article on him. As a result, on August 20, 2004, a Kathmandu district court sentenced Charles Sobhraj to life in jail based on all the hard evidence Herman Knippenberg and Interpol had on him. Charles is imprisoned in a Nepalese prison to this day, at the age of 76.