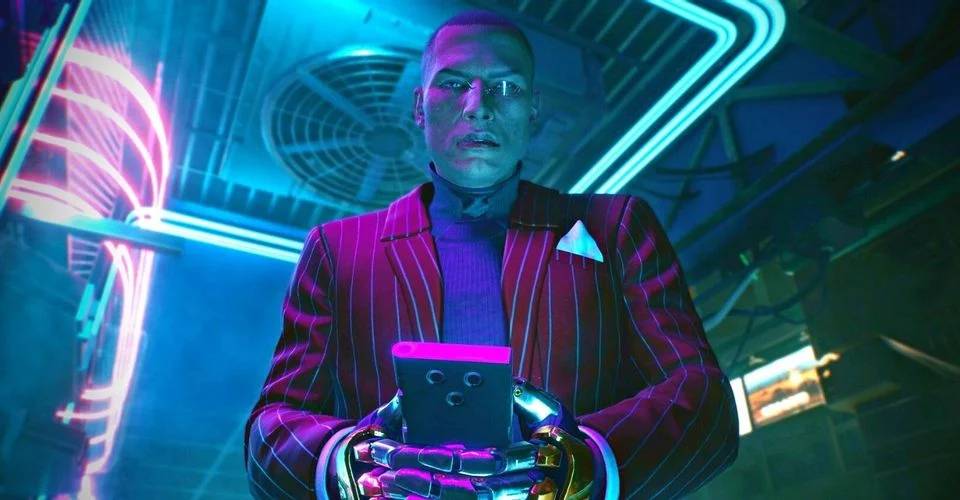 There are rumors circulating that Cyberpunk 2077 may soon have gig-related DLC material. In addition to the obvious issues on both the PC and console versions of the game, CD Projekt RED had a rocky start in part because the large open world of Night City lacked some of the material that players yearned for. This Cyberpunk 2077 DLC, however, potentially improve its world before the 2023 expansion shows up if recent reports and suspicions are accurate and more gigs are on the way.

The completion of Cyberpunk 2077’s initial expansion, which stands apart from the game’s free DLC, is one of CD Projekt RED’s primary development ambitions for 2022. Financial targets had obviously not been met during a meeting where the game’s revenue earnings for 2021 were discussed, and it was acknowledged that the poorly executed launch was mostly to blame. While a respectable number of copies had been sold in 2021, the most money was made when Cyberpunk 2077 was available for purchase. The highly anticipated Cyberpunk 2077 expansion was consequently decided to be released in 2023 as opposed to 2022. Players may get free DLC that focuses on extra side jobs in the interim.

Everything we know about the rumored upcoming DLC is based on Pawel Sasko, the primary quest director for Cyberpunk 2077, who recently streamed on Twitch. Viewers of his webcast observed a Sheets bookmark labeled “DLC4 Gigs” in his browser’s favorites bar, which prompted some to assume it was for ongoing development on Cyberpunk 2077. These rumors may be true, which would suggest that the game would receive even more free DLC material some time in 2022, but nothing is verified at this time.

All American Season 5 Trailer Out | Release Date, Cast And Other…

One Thing About Me TikTok Trend Explained | What’s The New… 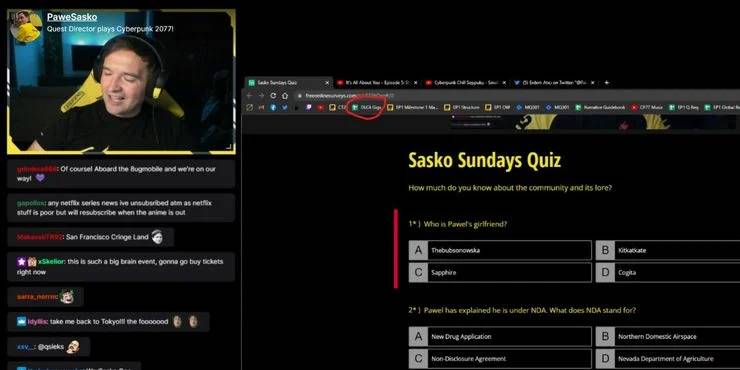 If the anticipated DLC materializes, it won’t be anything major; rather, it will be additional side projects to keep players occupied until the expansion is released in 2023. The side tasks in Cyberpunk 2077 are called gigs, and they can be anything from five to thirty minutes long. The addition of extra side activities by CD Projekt RED is OK, and some gamers may even return for a little period of time to play, but the promised expansion is still not what supporters desire in the end. It makes sense that the studio would want to delay the release date in order to prevent a second unsuccessful launch, but the time is starting to build up. If Cyberpunk 2077 is getting more gigs, maybe they’ll be a good change from the previous missions and give the world a new flavor.

To restate, CD Projekt RED has not yet made any formal announcements, thus the rumors may turn out to be unfounded. However, the speculations should excite fans because they would give them a chance to revisit Cyberpunk 2077’s Night City and its corporate conflicts. Unfortunately, it appears that this will be the sole DLC until the significant 2023 expansion.

Who Is The Real Donovan Lamb? What did Vivian Kent Do To Donovan lamb?

All American Season 5 Trailer Out | Release Date, Cast And Other Details

One Thing About Me TikTok Trend Explained | What’s The New Tiktok Trend About?