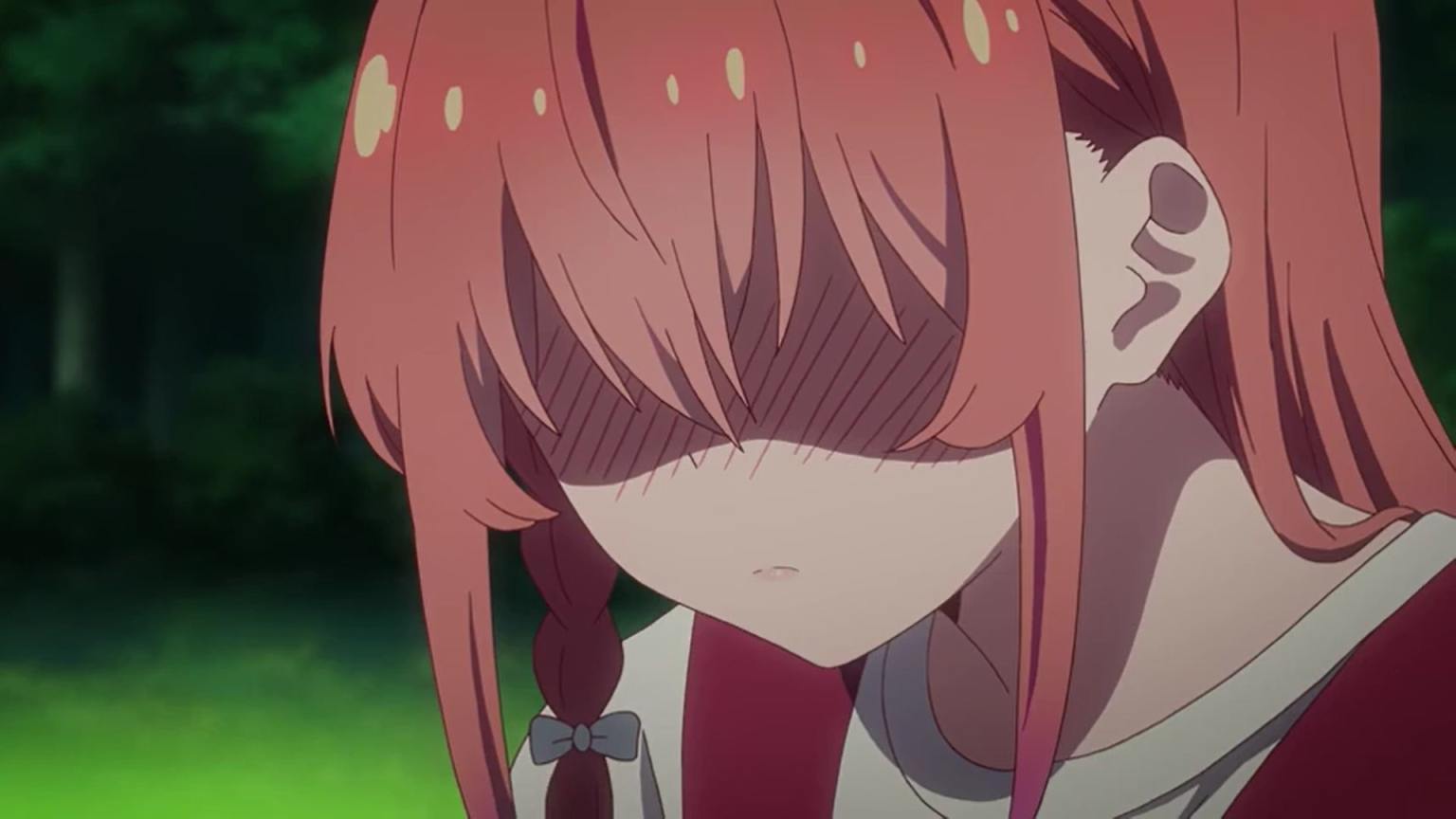 Explained: Rent A Girlfriend Recap Why Did Sumi Take Kazuya to Odaiba? Did They Make Out? 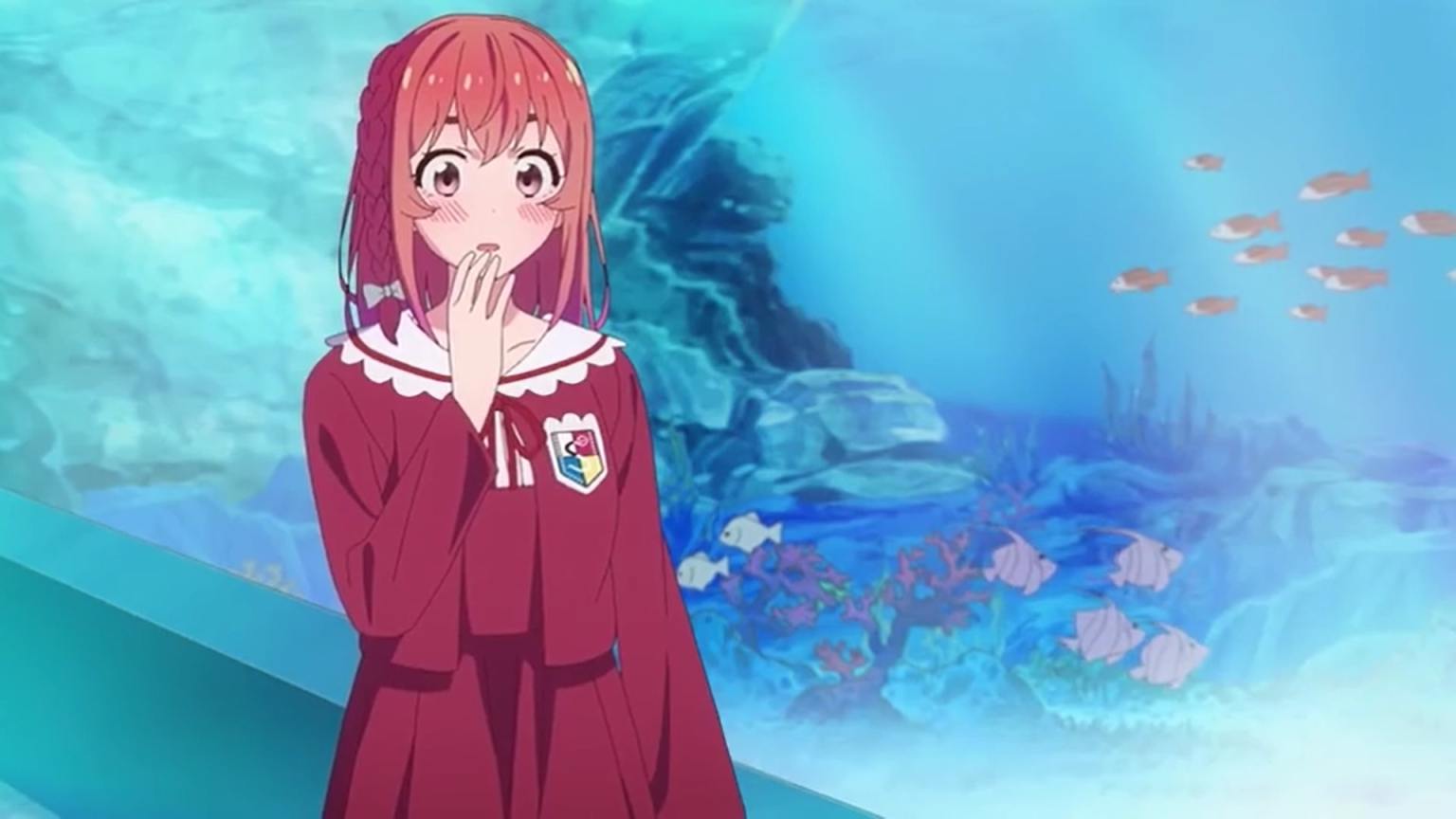 Kazuya and Sumi embark on a practice date in the eleventh “Rent a Girlfriend” season 2 episode, “Guide and Girlfriend.” She is wearing a school uniform, which astounds him. He subsequently learns that she had spotted Mizuhara wearing a similar clothing while they were out on a date. When Kazuya is given the option to express himself as their date is about to end, he chooses to talk about the emotional stress Muzhara’s recent issues have caused him. Here is all the information you require on “Rent a Girlfriend” or “Kanojo, Okarishimasu” season 2 episode 11’s conclusion. Spoilers follow!

The day following the hospital visit and the shared birthday party, Kazuya considers how he might be able to assist Mizuhara in coping with her current situation. It’s become quite clear that she needs someone to support her in this. But Kazuya is aware that he needs to exercise extreme caution because Mizuhara consistently presents herself as a capable individual who can handle any situation. 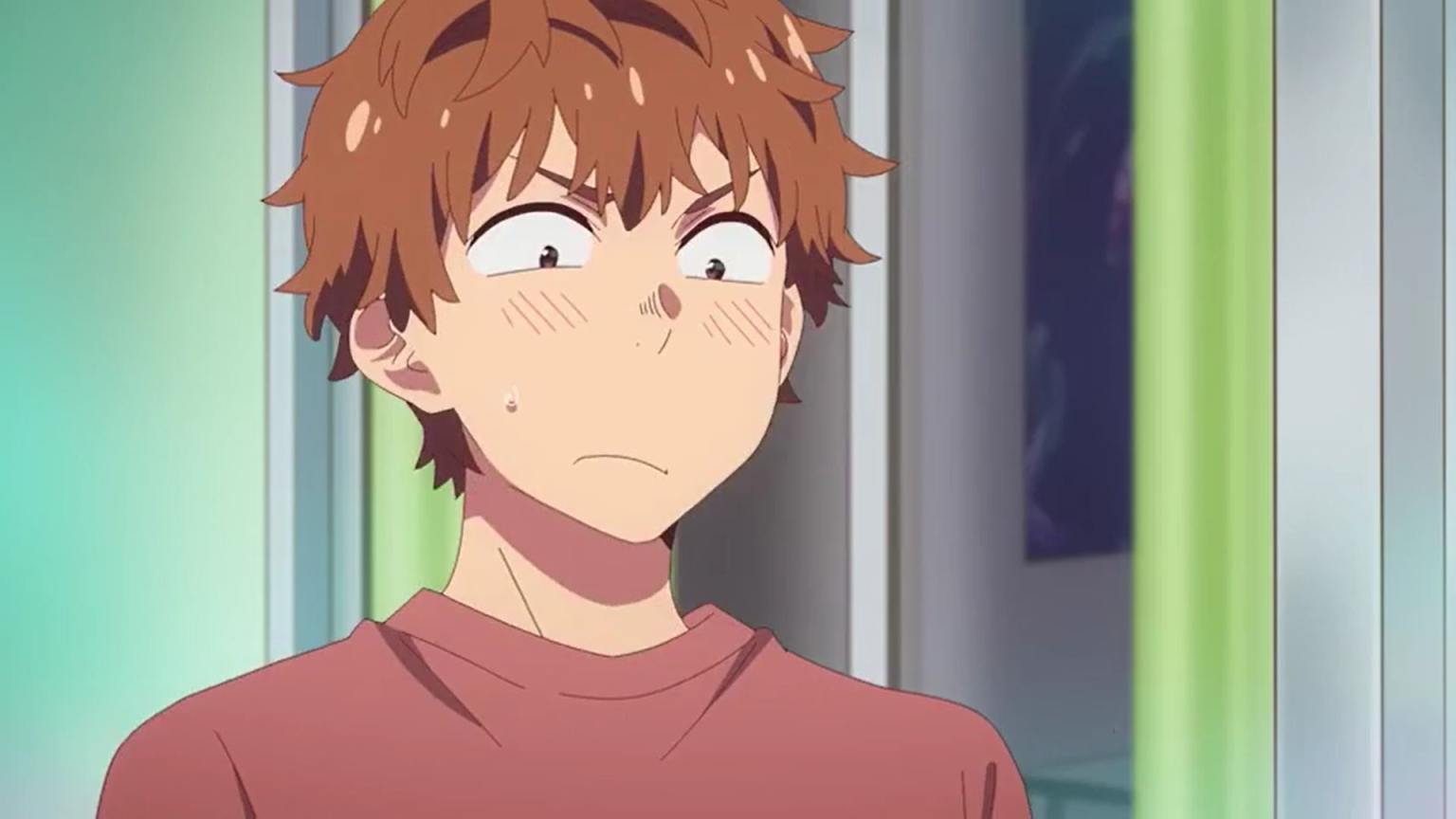 He becomes aware that Mizuhara is calling him from the balcony as he is wrestling with all of these perplexing thoughts. Sumi wants to go on a practice date with him, she informs him. She had specifically urged him to arrive early in the morning, which is why Kazuya feels perplexed. He therefore deduces that she has some sort of plan. Kazuya is astonished to see her wearing a school uniform when they finally meet up for the date.

Sumi admits that she saw him out with Mizuhara and recognized that he probably enjoys hanging out with women who dress like that. Kazuya appears amazed by Sumi’s attention to detail, despite his embarrassment. It’s interesting to note that Sumi takes Kazuya to the aquarium and that it appears that she is also aware of Kazuya’s interest in watching fish. They wind up basically rushing from one location to another in the aquarium since Sumi has so much planned for the day. Fortunately, they also attend the dolphin performance, which Kazuya has been eager to see since he was a young child.

He regrettably never went because everyone in his family was so busy. Kazuya and Sumi wind up getting drenched as a result of the water splashes, despite the fact that he enjoys the display. They ultimately had to change their attire. When Kazuya notices that Sumi is anxious about not considering the possibility of them getting wet during the dolphin show, he assures her that he has had a great day thus far.

Rent A Girlfriend Season 2 Episode 11 Ending: Why Did Sumi Take Kazuya to Odaiba? Did They Make Out?

Kazuya eventually brings Sumi to Odaiba after they had spent the entire day in the aquarium. The stunning panorama of the city has the pair spellbound. Kazuya quickly realizes that every couple there is making out, though. As a result, he feels a little embarrassed when Sumi tries to sit closer to him. Naturally, Kazuya begins to conjecture as to why she would have taken him there to end the date.

Kazuya remembered Sumi telling him that day that she is ready to serve him completely. Kazuya deduces from her comment that she might be planning to kiss him considering the situation they are in. Thinking about such a scenario makes him feel ashamed because he likes Mizuhara. Finally, Sumi breaks the awkwardness and approaches him. After opening a present, she eventually bids him a happy birthday. It appears that

Sumi wanted to make up for missing his birthday, so he arranged everything in advance. After accepting the present, Kazuya feels relieved since he understands that he had been overthinking the situation. Then Sumi takes his hand tenderly and invites him to share any concerns he may have. Kazuya resolves to discuss Mizuhara’s dilemma while keeping her identity a secret since he understands how badly he wants to talk about it. He discloses to Sumi that he has a close buddy who is dealing with a lot.

Although her grandmother has been ill for a while, she recently passed out in the hospital. She tries to appear strong, but it is clear from how she is feeling that she is not. He also adds that his pal is the only member of her family. Kazuya can sense that she is struggling even if she never says anything. Sumi is moved to tears after hearing Kazuya’s story and promises him that she will always be there for him whenever he needs her.

Kazuya sheds a tear as well and thanks Sumi for everything for her compassion. As the date comes to an end and Kazuya leaves for home, he becomes aware that he might be able to assist Mizuhara in a similar manner. Finally, it can be said that Kazuya and Sumi do not make out. Just so they could have some privacy and she could give him her gift, Sumi took him to Odaiba.

Who Is Marie Avgeropoulos? Her Career, DC Universe Break & Other Facts

Narco Saints On Netflix: Is It Based on a True Story? Who Are The Inspirations Behind It