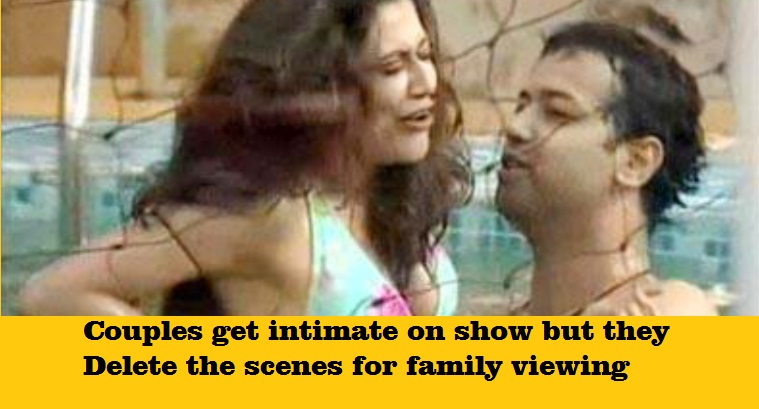 One of the most successful reality shows on Indian television is Bigg Boss. Inspired by the UK show ‘Big Brother’ (the one that Shilpa Shetty took part in) the Indian show has left no stone unturned in its quest for fame and success. The show maintains a highly secretive aura about it, right from the time when contestants are chosen for the new season to who is going to be evicted and the ultimate winner. Mystery even surrounds the voice of Bigg Boss himself in the early shows until it was recently revealed to be Atul Kapoor. So here is a look at the 10 crazy facts about Bigg Boss that you did not know:

Apparently, the Bigg Boss house is haunted! Well, it sure is located in a rather isolated place and we do not really know the history of the building and the land. But it is said that several inmates and contestants complained of paranormal sightings and activities that included sounds that are unexplained and movements around the house that is nothing short of scary! 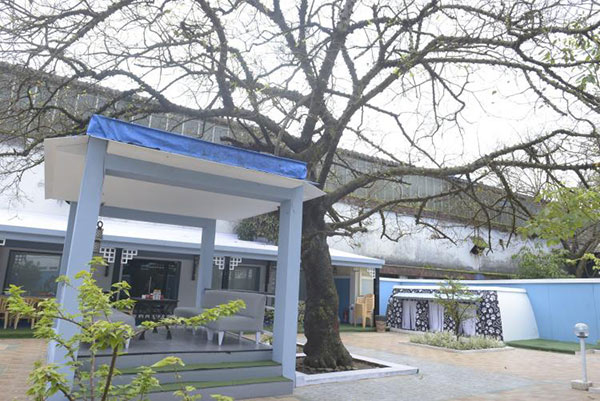 2. Celebs get alcohol inside the house!

Alcohol is strictly prohibited on the show. We know how ugly things get between Bigg Boss contestants in the most normal scenarios and this could only become unbearable with alcohol included in the mix, which is why it makes sense that it is banned. Yet, many contestants simply cannot get by a single day without the help of alcohol and this is delivered to them in the guise of juice packets and they carry it in their sippers allowing the world to be oblivious to their inebriated state! 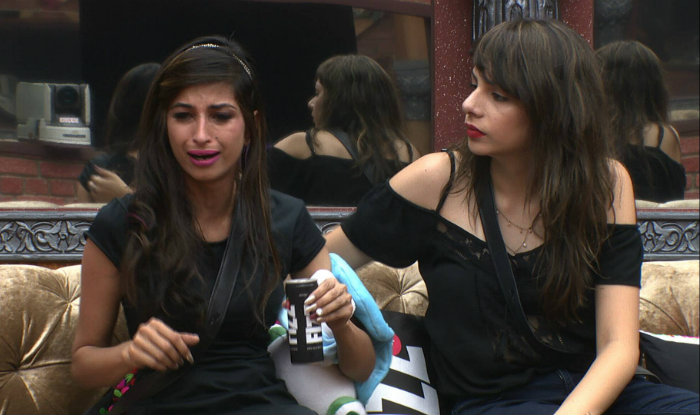 3. Couples get intimate on show!

How can you expect to lock up a bunch of people inside a house and not let them falter and give in to some basic needs!? Well, it has time and again increased the TRP of the show when contestants got cosy on reality television. However, since the show has been approved for family audience, the raunchy and steamy bits are edited out of the show. 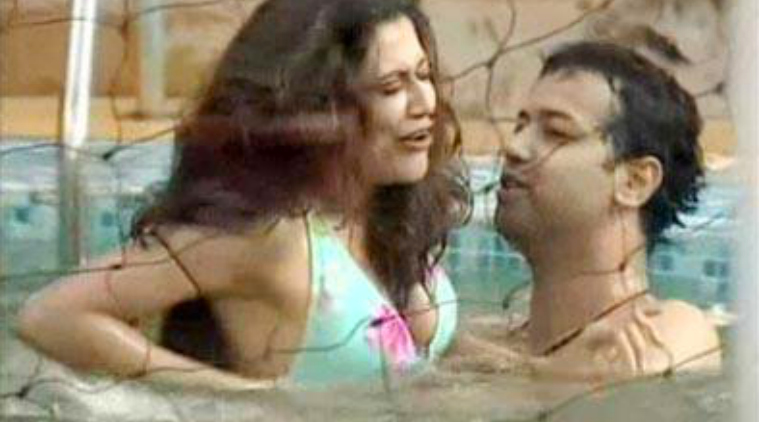 4. Contestants don’t do all the cleaning and cooking

Lol! And you seriously thought the inmates do all the cooking and cleaning!? Let’s accept the fact that the bunch of contestants usually chosen are pampered brats and leaving vital activities such as cooking and cleaning to them would be a diaster, which is why the house has hired help. They come clean, cook and leave and of course as to why we never see them on TV, because that is not so interesting and those bits are edited out. 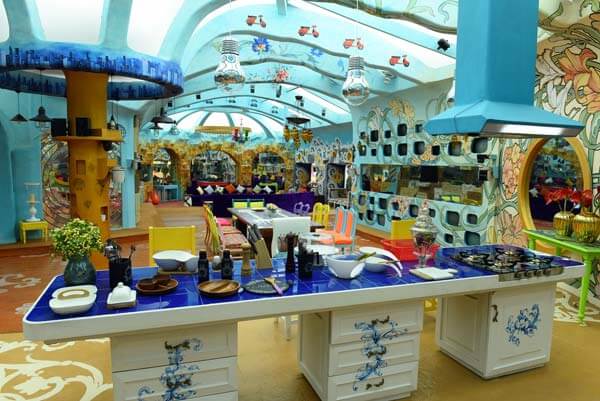 5. The house is in a scenic location

The house is in a scenic location far from the chaos of Mumbai city in Lonavla. This, in fact, makes it the ideal reason for those celebs looking for a getaway. However, being under house arrest cannot be exactly described as pure fun! Which is what makes it a challenging and interesting show.

ALSO READ : Disgusting Habits Of These 14 Celebs Would Make You Feel, You are Better Than Them

Considering its location, it comes as no surprise that along with the contestants, the house also sees a list of univited guests – the creepy crawlies. From strange looking spiders to not so friendly scorpions and snakes, the contestants do have to face a little bit of adventure during their stay here. 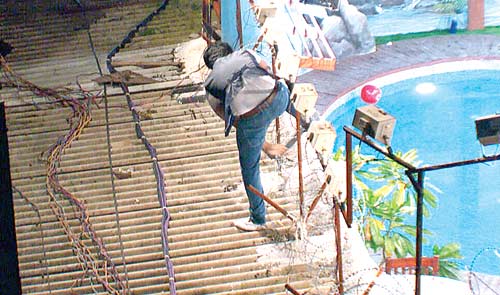 7. The house has many eyes watching its every move!

The Bigg Boss house is creepy in that sense, that there are so many eyes watching the contestants every move. By eyes we are referring to the 80 plus cameras all around the house, making Bigg Boss the only such show. The cameras are both robotic and track cameras for indoors and outdoors respectively. 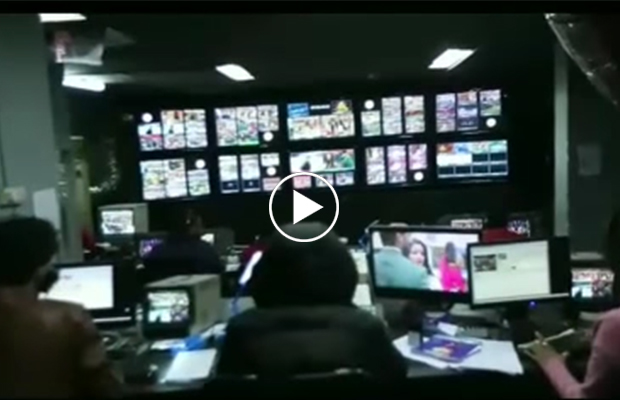 8. Take a break in the restroom

The only place inside the Bigg Boss house that gives the contestants some privacy is the restroom. This is good when someone needs to let off some steam or have a good cry, but it is also used by the couples that have something naughty on their minds!

The house is heavily protected on the outside to keep it and its secrets safe from the prying eyes of the world. You cannot gain entry except on certain days and if you are working with the channel or the press. 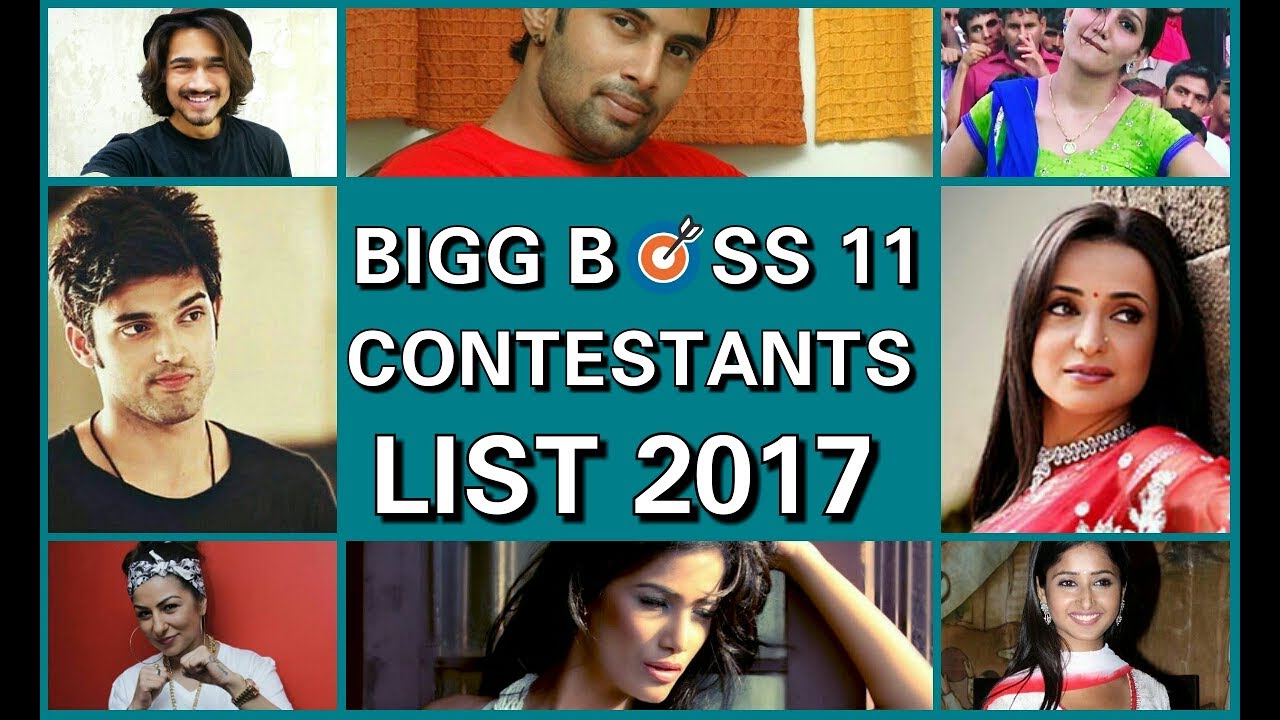 10. Sets around the house

The house receives plenty visitors on the outside, be it the press or the stars who come to visit the Bigg Boss contestants and promote their films. There is even a make-shift studio outside the house from where talk-shows of these stars are recorded and aired.

Do you know any other secrets about the Bigg Boss house, please share in the comments below!