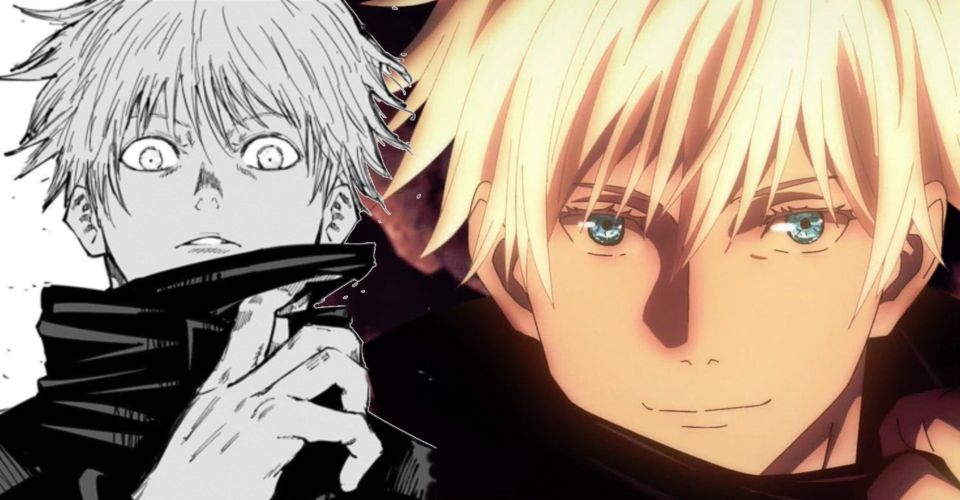 Gojo Eyes Explained: Why Does Gojo Satoru Has Six Eyes In Jujutsu Kaisen?

The appearance of Gojo Satoru’s eyes in Jujutsu Kaisen episode 7 was a memorable moment because they had been covered up to the sorcerer’s battle with the evil spirit Jogo. Gojo’s standing as a powerful jujutsu sorcerer in the Jujutsu Kaisen universe is only strengthened by the revelation of the Six Eyes mystery and his Limitless Cursed Technique. While the anime series has yet to provide further information regarding his Six Eyes, a close examination of Gege Akutami’s serialised manga reveals what this power implies.

The Six Eyes, also known as Rokugan, are a rare form of ocular jujutsu that was passed down within the Gojo family and is comparable to the Sharingan, the Uchiha Clan’s kekkei genkai in Naruto. The user is given a remarkable amount of power by the Six Eyes, primarily in the form of improved perception and the capacity to fully utilise the Limitless Cursed Technique. Gojo is the first sorcerer to be born with both the Six Eyes and Limitless in the last hundred years according to the manga’s storyline, despite the fact that the ability is inheritance-based.

It’s interesting to note that while any Gojo family member can inherit the Limitless, only those with the Six Eyes have the ability to perfect the skill. Jujutsu Kaisen’s Gojo can process visual information more quickly thanks to this power, which also makes it easier for him to control the subtle energies of the Limitless. The coupling with the Six Eyes is still essential because every method requires intricate cursed energy manipulation to work, especially when facing off against special grade cursed spirits. The amount of energy lost during the Six Eyes technique is almost negligible, suggesting that Gojo has mastered it to the point where he never runs out of cursed energy. The revelation of the Six Eyes against Jogo is particularly important because Gojo conceals his eyes throughout the most of the first few episodes of the anime. 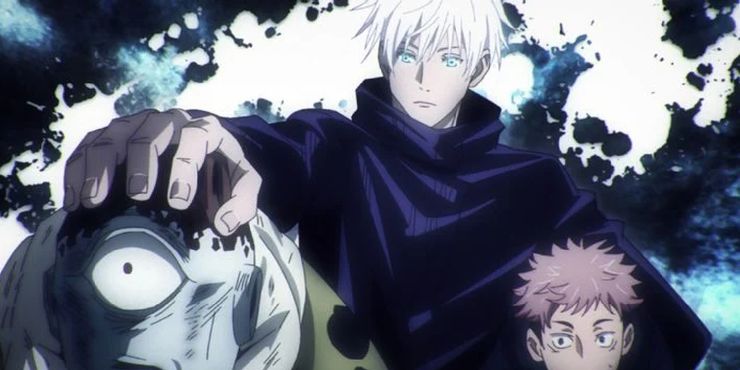 Furthermore, the overwhelming ocular powers of the technique, which give the user the ability to transform one moment in time into an expanded temporal stretch, might be ascribed to Gojo’s decision to cover his eyes in the early episodes of Jujutsu Kaisen. The user may almost immediately assess situations and tactical strategies across a wide range because to this temporal dilation. This might be the reason Gojo covers his eyes while he’s not fighting, as it would simply cause sensory overload. Additionally, Gojo’s Six Eyes give him the ability to recognise various forms of cursed energy, which aids in his understanding of the user.

Although Gojo’s use of this method in the anime makes it appear almost impervious, this skill has some drawbacks of its own. The Six Eyes’ processing power is limited when used to perform a reverse cursed technique, and if overused, it could damage the user’s mental health and push them to the brink of insanity. They can, however, automatically read incoming projectile threats and reversed cursed tactics when used in tandem with the Limitless. Gojo can still use his bandaged eyes for heightened perception, but in order to use Limitless moves like Hollow Purple, he must take them off. Viewers might expect that the future episodes of Jujutsu Kiasen will provide much-needed answers even while the complex and sophisticated powers of the Six Eyes remain untapped.