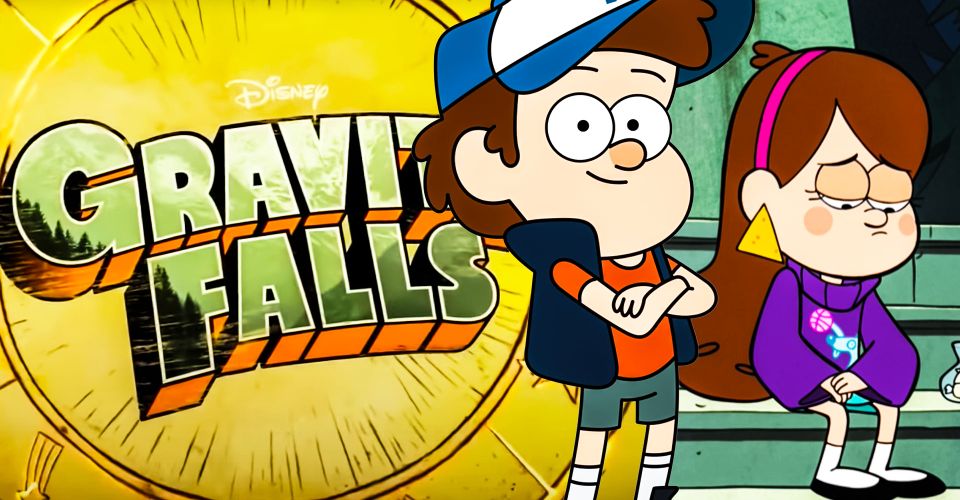 What Happened To Gravity Falls Season 3 | Is It Happening Or Cancelled?

Despite being a critical and commercial success, Gravity Falls season 2 was the show’s final instalment on the Disney Channel. Gravity Falls was an animated mystery-comedy series that aired from June 15, 2012, to February 15, 2016. It was created by Alex Hirsch. Twelve-year-old twins Dipper (Jason Ritter) and Mabel (Kristen Schaal) were banished to the enigmatic town of Gravity Falls, Oregon, where the series followed their summertime exploits. The Gravity Falls cast now includes J.K. Simmons as Grunkle Ford, Grunkle Stan’s long-lost twin, Linda Cardellini as Wendy Corduroy, the Shack’s employee, and Alex Hirsch as Grunkle Stan, the twins’ great uncle who managed the Mystery Shack.

Gravity Falls made a name for itself as one of the decade’s most significant animated series during the course of its brief run. Awards for the programme include three Annie Awards, two Animation Emmy Awards, and a BAFTA Children’s Award. The season 2 premiere attracted more than 2 million people, breaking previous viewership records on Disney XD. Gravity Falls was praised for blending traditional rural storytelling with contemporary humour, which captured the interest of viewers of all ages. Its peculiar, smart, and humorous setup transformed it from a straightforward children’s animation into a cerebral programme that even makes references to Universal Monsters. The revelation that season 2 was the final one surprised the audience as a result.

Be assured that the cancellation of Gravity Falls wasn’t unfair. Disney would have been irresponsible to terminate Gravity Falls after just two seasons, disappointing both the audience and the producers, given its enormous success and popularity. Gravity Falls season 2 was the show’s final season for reasons related to the ambitions of Alex Hirsch, who created it.

Why Gravity Falls Ended With Season 2 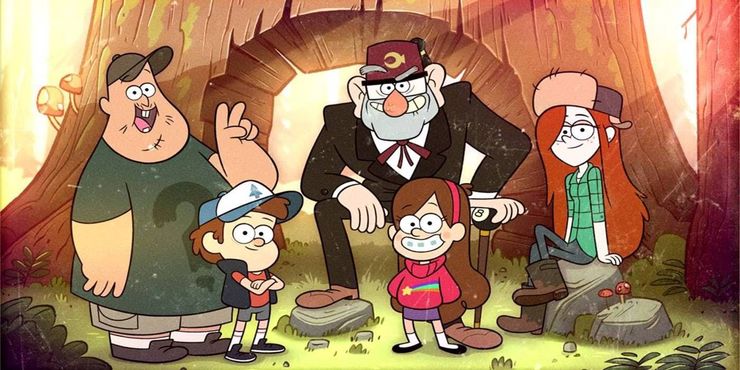 There are several shows that continue on indefinitely until they lose their initial spark, as Hirsch himself noted. He prevented this result by terminating Gravity Falls while it was still at its best, making the show’s finale a unique occurrence in the television industry. Additionally, the show was renowned for cultivating an engaged and investigative relationship with its audience. Each episode’s credits contained a secret cryptogram that the viewers had to unravel. There would have been a danger that the initial mystery—which first drew viewers—would have been overshadowed if the plot had proceeded until its logical conclusion. If that had happened, Gravity Falls season 3 and beyond would not have had a satisfactory payoff.

Will Gravity Falls Season 3 Ever Happen? 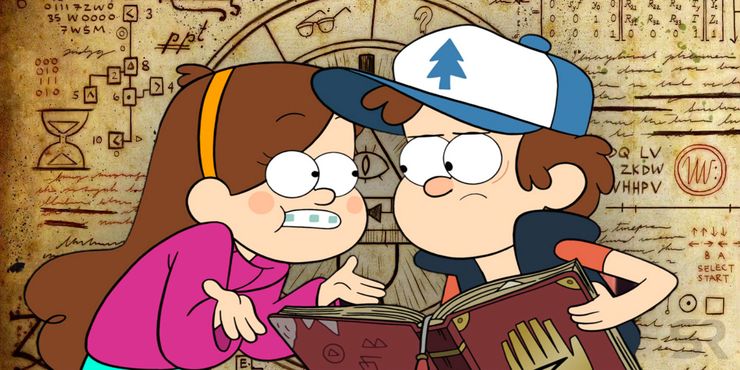 It seems incredibly improbable that Gravity Falls season 3 will ever happen given Alex Hirsch’s unambiguous claim that the show was only ever supposed to have two seasons. And should season 3 ever be attempted, the final quality of Gravity Falls season 2’s ending, in which nearly every mystery or conflict is resolved, doesn’t lend itself well to reopening. In the end, Alex Hirsch made the right choice to wrap up Gravity Falls with season 2. Although the show’s abrupt finale initially disappointed the audience, it only strengthened the show’s legacy. The subsequent generation of adventure cartoons that try to realistically depict magic was inspired by its unique narrative style. These include Rick and Morty, The Owl House, Rick and Morty, Star vs. the Forces of Evil, Steven Universe, and Star vs. Even Netflix’s Inside Job clearly draws inspiration from the cryptogram, cyphers, and style of Gravity Falls.

How Gravity Falls Season 2 Could Create A New Show 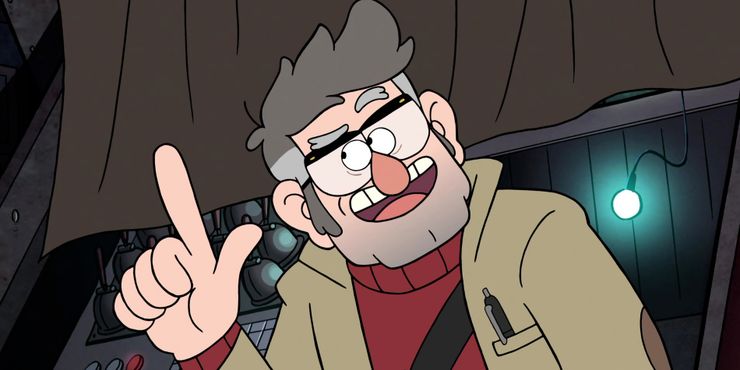 Despite Gravity Falls’ post-season 2 termination, a new mystery could be introduced at some point in the future, perhaps with an adult Dipper and Mabel taking the place of their younger selves and visiting Gravity Falls once more. While the Gravity Falls seasons 1 and 2’s major mystery has been solved by the series conclusion, it’s not difficult to picture a different otherworldly plot taking over the town once more. As for Dipper and Mabel visiting their Grunkles at the Gravity Falls Mystery Shack to relive their childhood memories, it would also feel very natural from a storytelling perspective. Given that they have also grown up since the first Gravity Falls, the original target demographic would certainly embrace the show taking on a darker, more mature tone as a result.

As an alternative, Gravity Falls might also have genuine spinoffs: fresh narratives based in the same universe with fresh ensembles of characters. It’s possible that people would welcome even more storylines given how successful the original series continues to be (as seen by the excitement surrounding its most recent 10-year anniversary). The Gravity Falls fandom is still active and expanding today, with internet conversations, fan writing, and fan mail all continuing in circulation. It also produced a tonne of other associated goods and material, such as books and a video game titled Gravity Falls: Legend of the Gnome Gemulets. Even though Gravity Falls season 2 marked the end of the groundbreaking series, its influence on fans and the larger animation industry will endure.

Yelena AOT : Origin Twist Explained, Why Is It So Important?