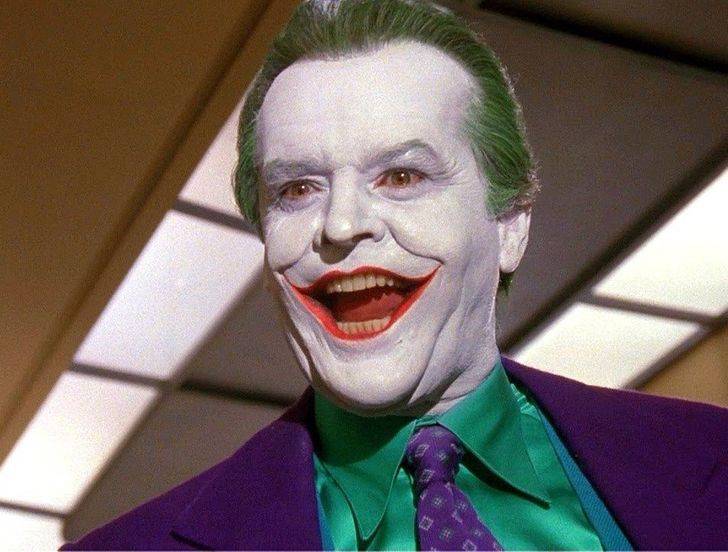 These Actor Made The Most Money With Just One Iconic Role

The performances of actors are frequently what make or break a film’s expectations. This is why firms such as Netflix have spent a total of $540 million on the top celebrity performances. Dwayne Johnson, who reportedly made $23.5 million from his Netflix flick Red Notice, is on the list.

We were curious as well, so we found out which actor made the most money from a single production. 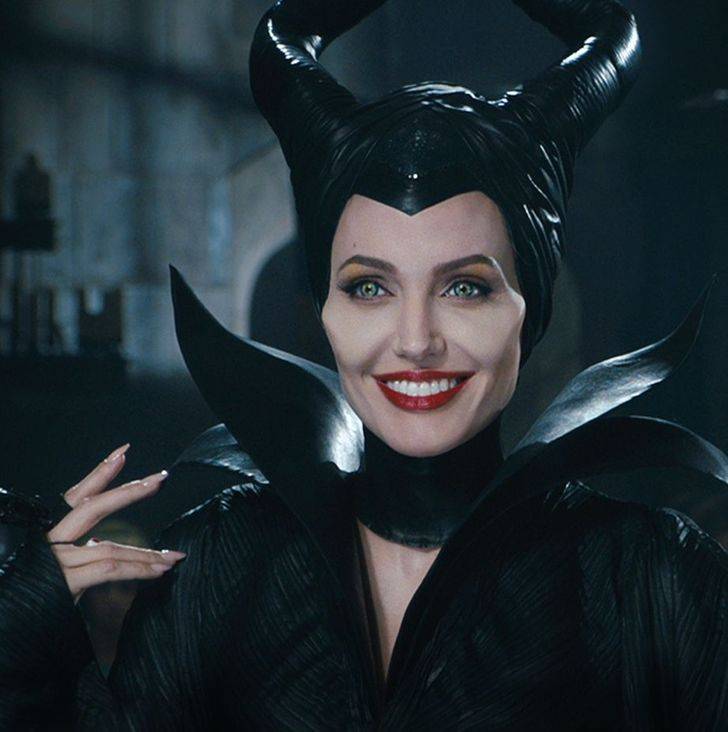 Angelina Jolie, who also served as an executive producer on Maleficent, ensured that the character was depicted as faithfully as possible to her animated form. She was so invested in the role that she even performed her own stunts. 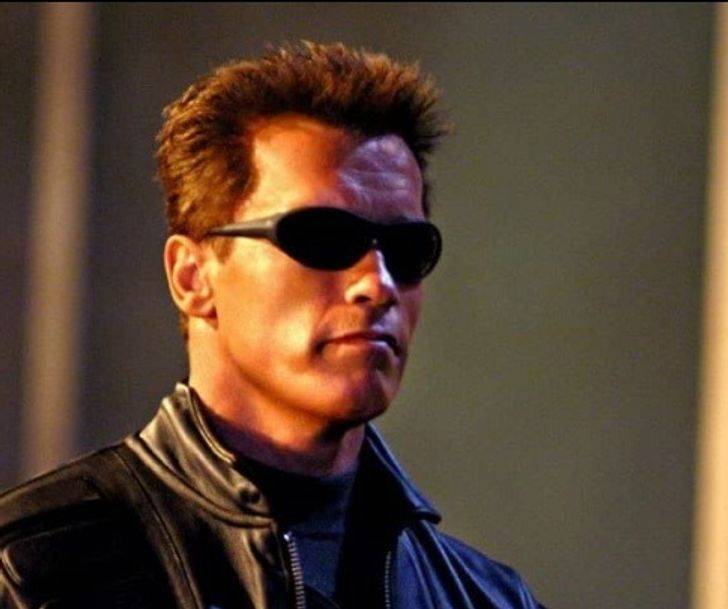 Arnold Schwarzenegger almost didn’t return to star as the titular character in Terminator 3 12 years after his last Terminator film. He first turned down the part, but changed his mind after his buddy James Cameron advised him to “take the money and run.” 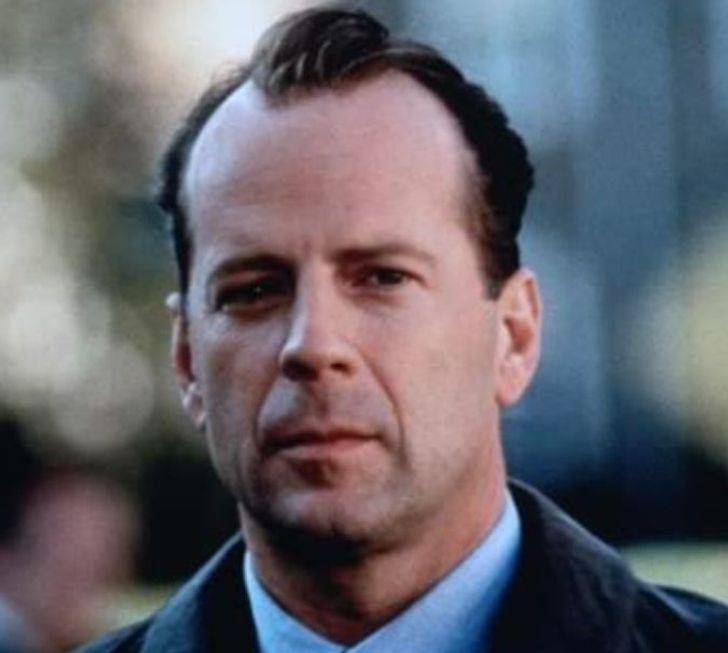 M. Night Shyamalan, the filmmaker of The Sixth Sense, designed the role of Malcolm Crowe with Bruce Willis in mind. Bruce Willis learnt to write and draw with his right hand to protect the movie’s secret from being discovered by eagle-eyed sleuths. 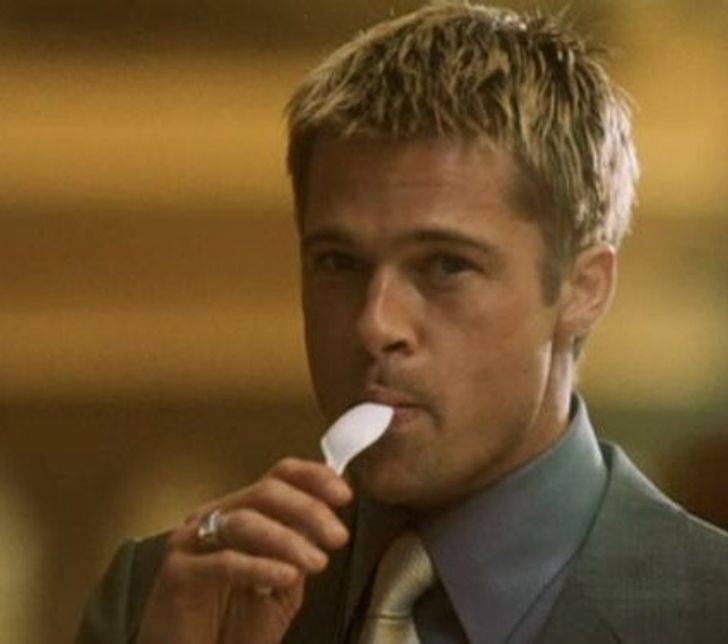 Robert “Rusty” Ryan, the partner-in-crime of George Clooney’s character Danny Ocean, was played by Brad Pitt in the film Ocean’s Eleven. Rusty can be seen eating something in every scene he appears in throughout the film. During the filming of one scene, Brad ate 40 shrimp. 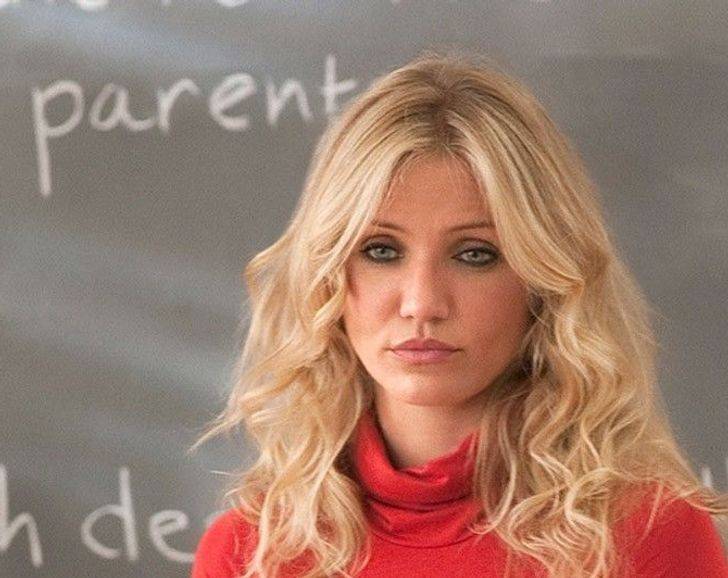 Cameron Diaz’s performance as the Bad Teacher paid off. She agreed to play Elizabeth Halsey for only $1 million in exchange for a share of the earnings from the film. The film’s budget was under $20 million, yet it grossed more than $200 million at the box office. 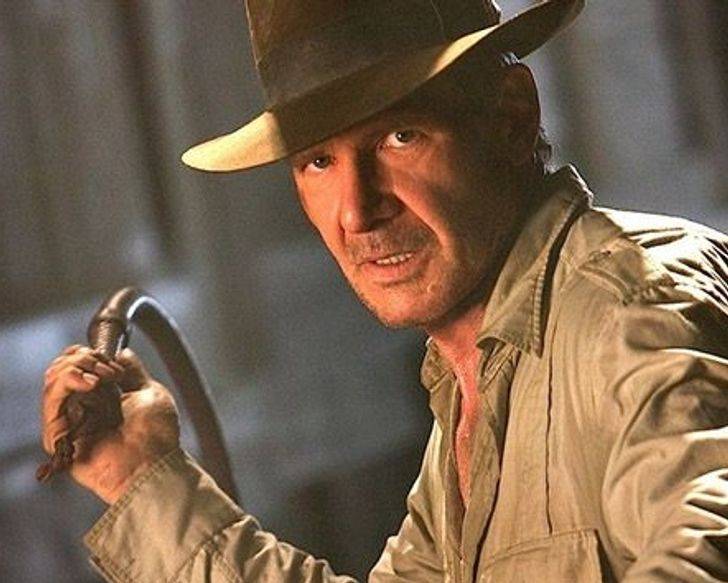 In the fourth installment of the Indiana Jones franchise, Harrison Ford reprised his role as Indiana Jones, along with a large payment. Ford insisted on actually using Indiana Jones’ famed whip rather than having it computer generated during the filming of Indiana Jones and the Kingdom of the Crystal Skull, indicating that he enjoys portraying the role. 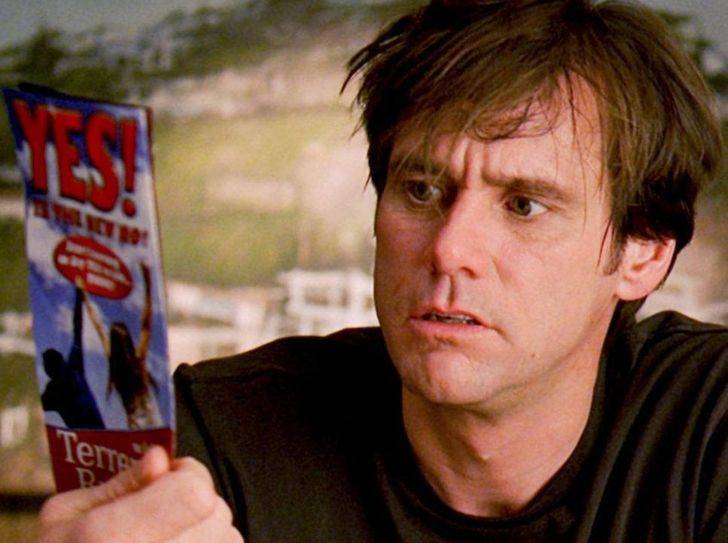 Jim Carrey reportedly refused to take an upfront salary in exchange for 36 percent of the film’s profits when he took on the part of Carl Allen in Yes Man. Critics questioned the agreement, but now that we know how much he made, it’s clear that it was always a large “yes.” 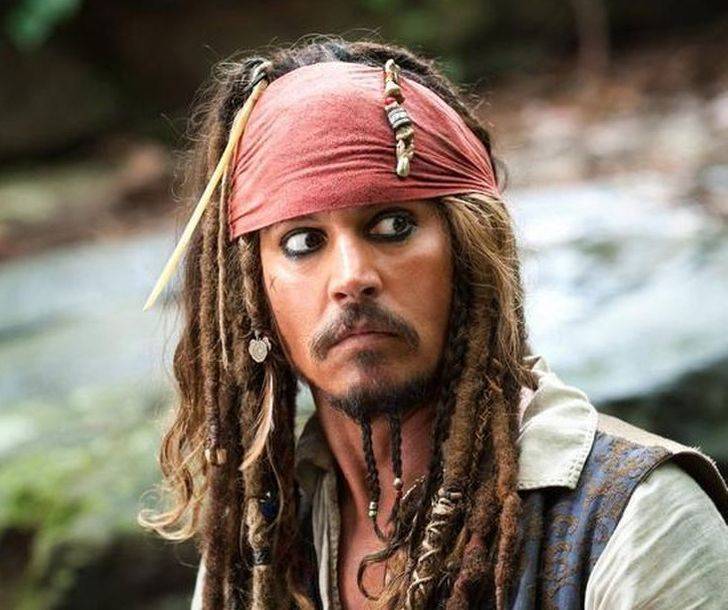 When Johnny Depp agreed to reprise his role as the witty Captain Jack Sparrow in Pirates of the Caribbean: On Stranger Tides for the fourth time, he received a substantial payday. While Depp’s portrayal of the role was initially criticized during the production of the first film, the character quickly rose to become one of the franchise’s most beloved characters.

Despite the fact that Jack Nicholson played the Joker in Batman more than 30 years ago, he has amassed millions of dollars as a result of his arrangement to receive a part of the film’s profits. It took two hours to turn Nicholson into the Joker during filming, and it was well worth the wait.

The second and third Matrix films were likewise released in the same year, having been shot back-to-back. In addition, Keanu Reeves has confirmed that he will resume his legendary role as Neo in a fourth Matrix film. 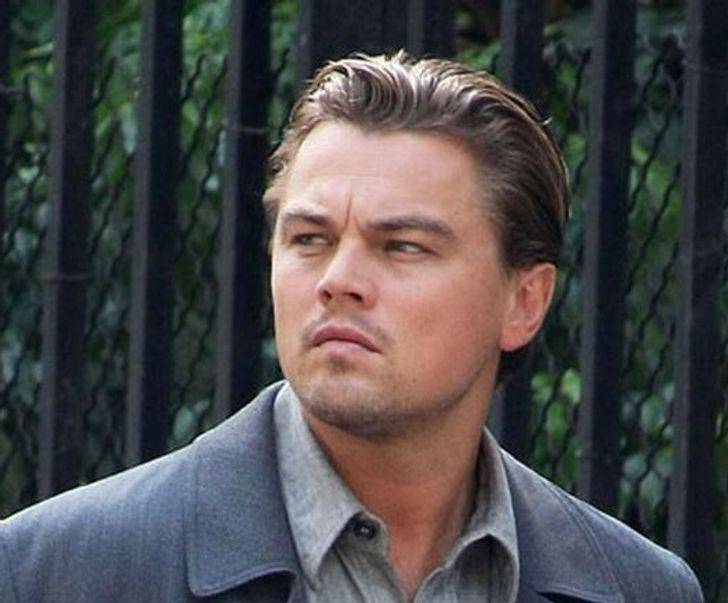 Leonardo DiCaprio as Dom Cobb in the film Inception. Only DiCaprio was considered for the role of Cobb by director Christopher Nolan. The film contains a complex plot that involves entering dreams, and the ending left many people, including DiCaprio, perplexed. 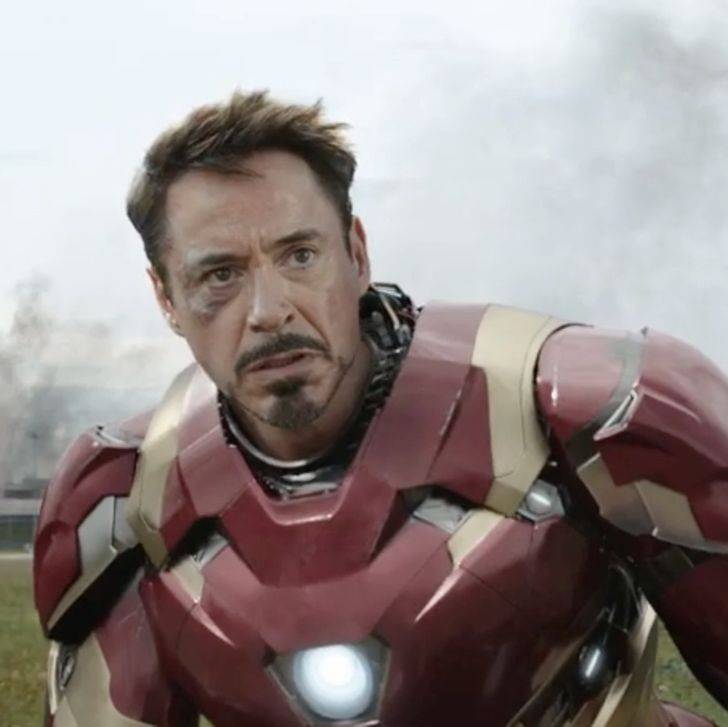 Robert Downey Jr. starred as Tony Stark, or Iron Man, in the first installment of Marvel’s Cinematic Universe. He earned $75 million in Avengers: Endgame as part of his pact with the studio, which is comparable to his reported earnings in Avengers: Infinity War and Iron Man 3. 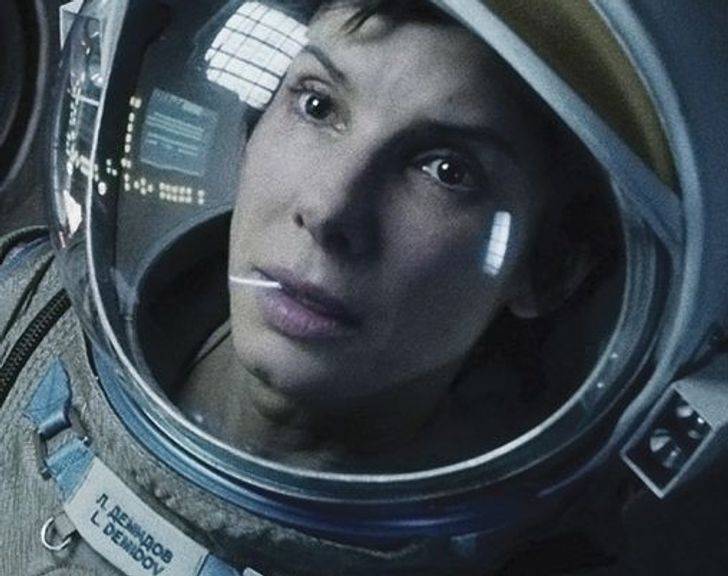 Gravity, a 2013 sci-fi thriller starring Sandra Bullock as Dr. Ryan Stone, was released in theaters in 2013. Sandra spent 6 months performing hard physical training while analyzing the script with director Alfonso Cuarón in order to prepare for the film’s filming, which was meant to take place in space. 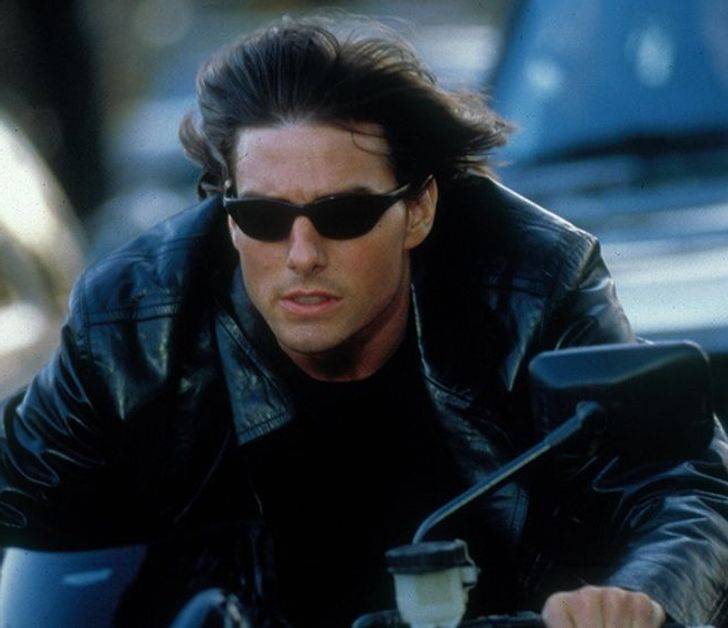 Tom Cruise reprised his role as Ethan Hunt in the action-adventure film Mission: Impossible 2. Cruise did all of his stunts himself, including the rock-climbing scene at the beginning of the film. The film was also the highest-grossing film of the year it was released, 2000. 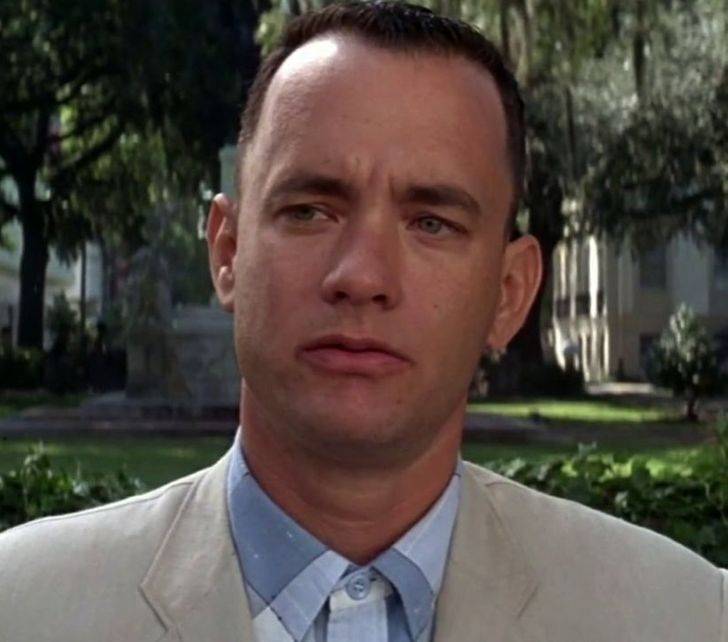 Tom Hank’s portrayal of Forrest Gump in the film of the same name is one of his most well-known and successful roles. It was later discovered that the actor paid for several aspects of the production out of his own pocket due to complications that arose during the filming of the film. 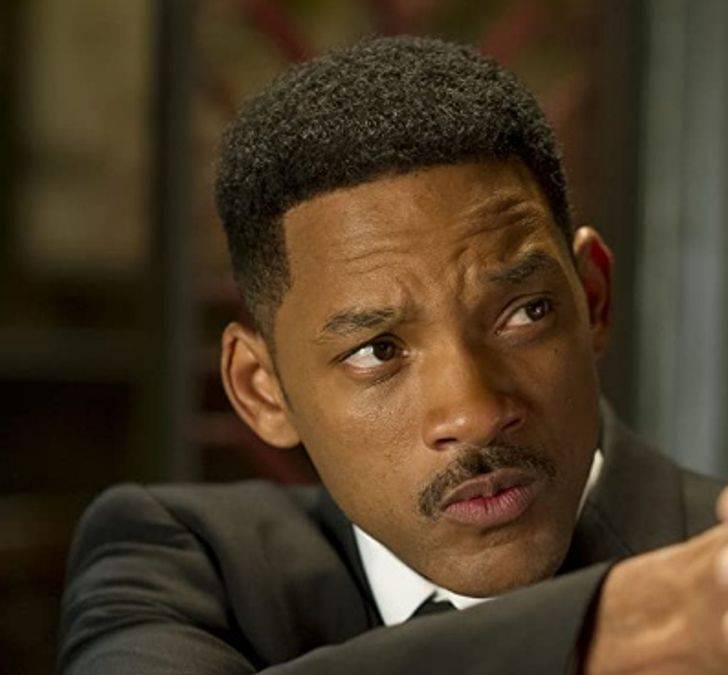 When Will Smith returned to the role of Agent J in Men In Black 3, he earned the most money. In the film, he also received top billing, surpassing co-star Tommy Lee Jones.

Have you seen every single one of these films? What was the most money you ever made in a single pay period?

The Best Romantic Movies on Hulu You Must Watch

Netflix Thriller Clickbait Ending, Explained | What Happens In The End?