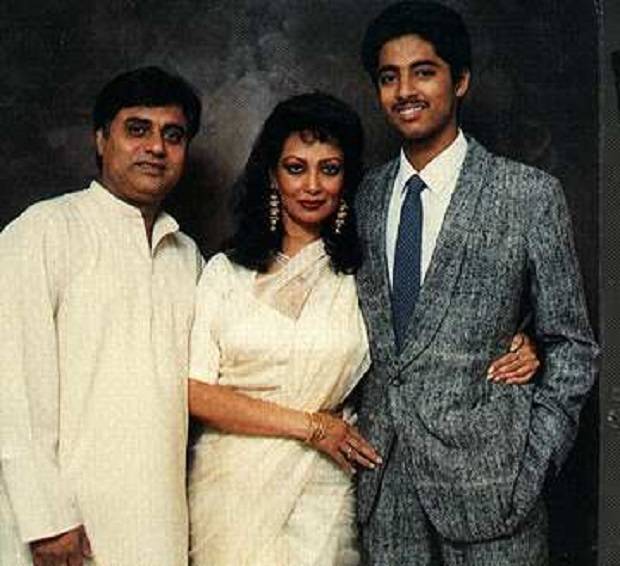 8 Stories Of Celebrities Who Lost Their Children | Heart-breaking Bereavements

Smiling faces hide a lot of sadness; sometimes the stories go unsaid, and the pain is drowned out by employment and other activities. Faces we see on a daily basis, music we play when we’re unhappy because they fit the atmosphere, they all have a backstory. Behind the scenes of Bollywood, there are likely to be terrible and dramatic stories.

Some of the stories that have been documented are as follows: 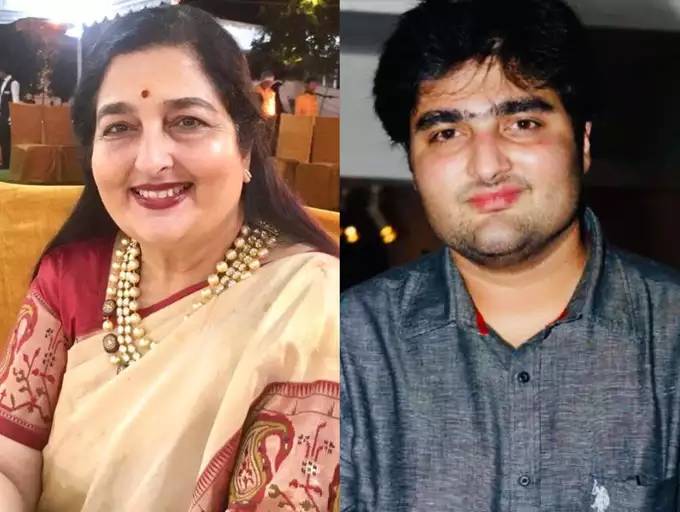 It appears that the industry’s numerous singers have been concealing a great deal of sorrow behind their vocals! Anuradha Paudwal, another well-known Indian playback singer, also experienced the loss of a child. Anuradha embraced motherhood after marrying music composer Arun Paudwal and giving birth to a daughter Kavita and a son Aditya. Aditya, the singer’s son, died last year after suffering from kidney failure. 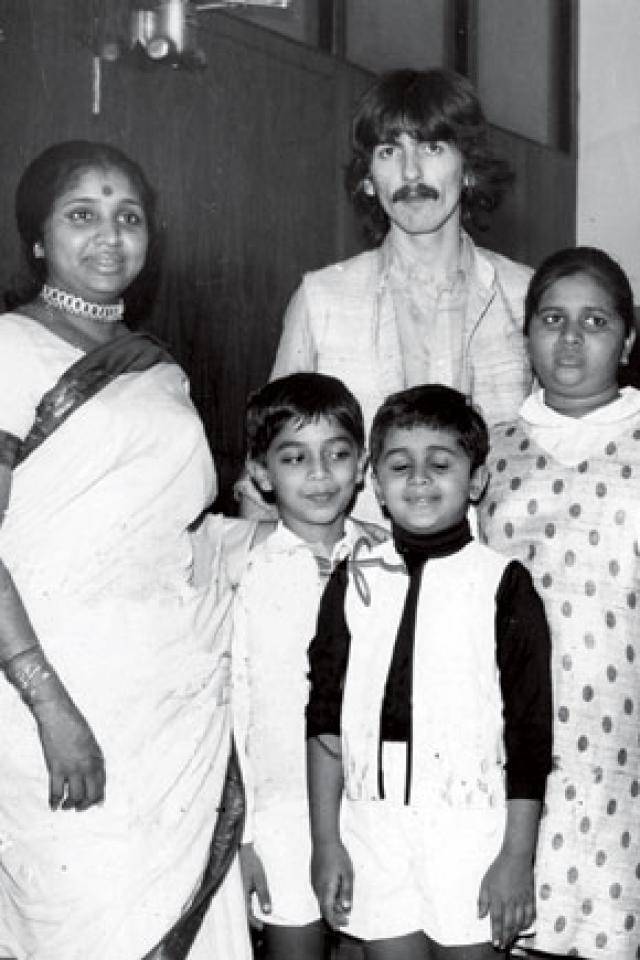 Asha Bhosle, one of the best playback singers in Bollywood, has sang over 12,000 songs and has made significant contributions to the music business. Asha Mangeshkar, the younger sister of playback singer Lata Mangeshkar, eloped with Ganpatrao Bhosle at the age of 16 and married him against her family’s wishes.

Despite the fact that they divorced in 1960, they had three children: Hemant Bhosle, a former pilot and music director, Varsha Bhosle, a columnist for Rediff and The Sunday Observer, and Anand Bhosle, the youngest. Varsha Bhosle, her daughter, committed suicide on October 8, 2012, when she was 56 years old. Not just her daughter, but also her firstborn son Hemant, who passed away in 2015 due to cancer. 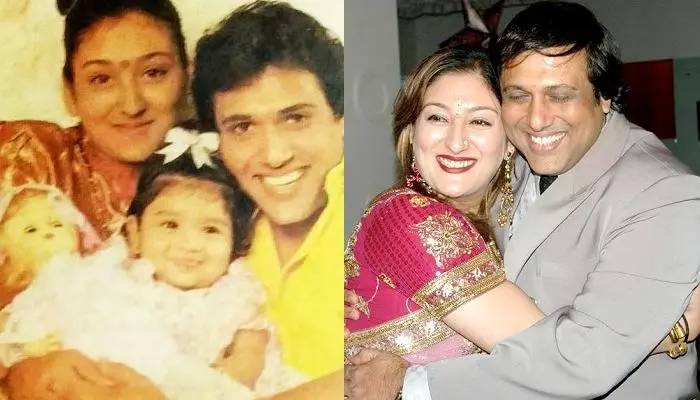 Govinda is well-known in Bollywood for being the “swag-man.” Behind the cameras, he smiles and is the coolest person. Tina Ahuja and Yashvardhan Govinda are his children. But he had to go through one of the most difficult times. He had to say goodbye to his four-month-old daughter.

Remember the song Chithi Na Koi Sandesh, when you used to cry your heart out thinking about your ex after you’d bottled it up for two days? Yes, that song isn’t just any old melancholy tune; it was written by the songwriter in response to some severe personal life missteps.

In 1990, Jagjit and Chitra’s 20-year-old son was killed in an automobile accident. Chitra took a hiatus from the music industry as a result of the loss, while Jagjit Singh returned after a year to convey his grief via his songs. Chitra’s first marriage’s daughter, as well as Jagjit Singh’s stepdaughter, committed suicide in 2009 after her unsuccessful marriage. 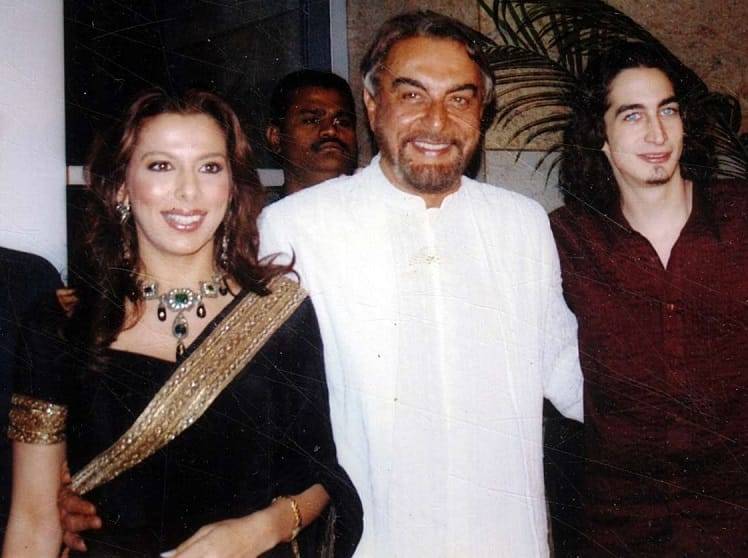 Until now, the Bollywood actor has been married four times. In addition, he is the father of two children. Siddharth was the father of three children when he was diagnosed with schizophrenia and committed suicide when he was 26 years old. Kabir attempted everything he could to preserve his son’s life, but fate had other plans for him, and he lost his son. 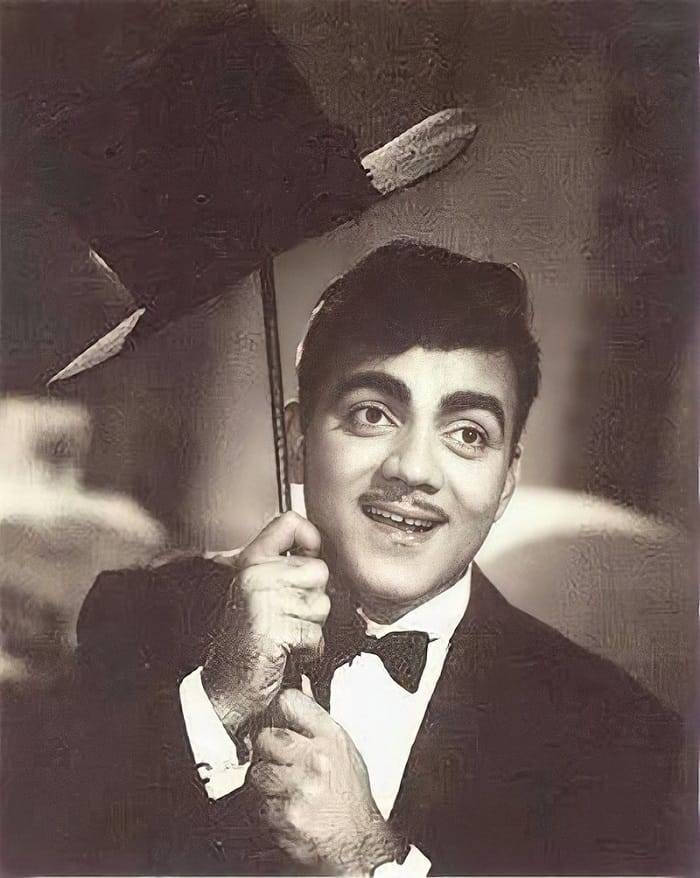 Mehmood is still renowned for his role as Master Pillai in the film Padosan, and is considered one of the best veteran comedians in Bollywood. Ek Chatur is still recognized and liked by fans for his eccentric looks and amazing speech delivery manner adapted by the actor in the film, notably in the song segment. In addition, the actor lost his youngest son Macky Ali, who died of cardiac arrest. 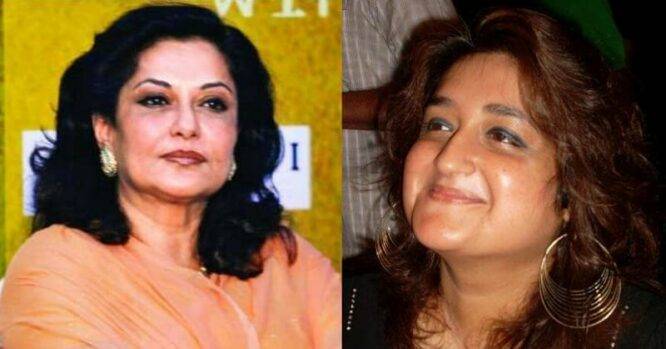 Moushumi Chatterjee is well known for her work in both Bengali and Hindi film. She was one of the most talented actresses of her period and one of the highest-paid actresses of the 1970s. The former actress, who is now interested in pursuing a political career, joined the BJP in 2019. The actress was hailed for her portrayal in several great Bollywood oldies when she first appeared in them.

The actress, on the other hand, is one of those who has lost a child. She gave birth to two daughters, Payal and Megha, after marrying Jayanta Mukherjee. Payal died at the age of 45 after a long illness. She was bedridden after being diagnosed with Type 1 diabetes. 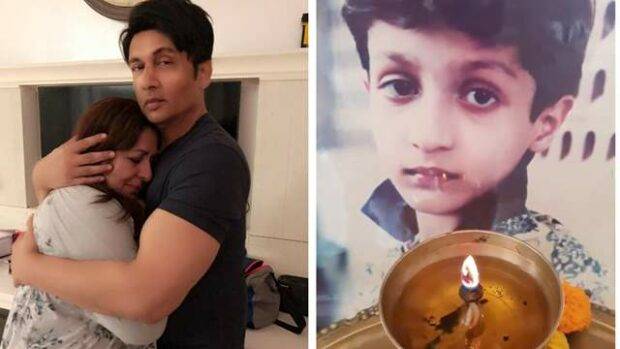 Shekhar Suman, a Bollywood anchor, producer, actor, and singer, married Alka Suman in 1983 and has two sons, Aayush and Adhyayan Suman. While Adhyayan Suman made a name for himself as an actor, his elder son Aayush passed away at the tender age of 11 due to a cardiac condition.