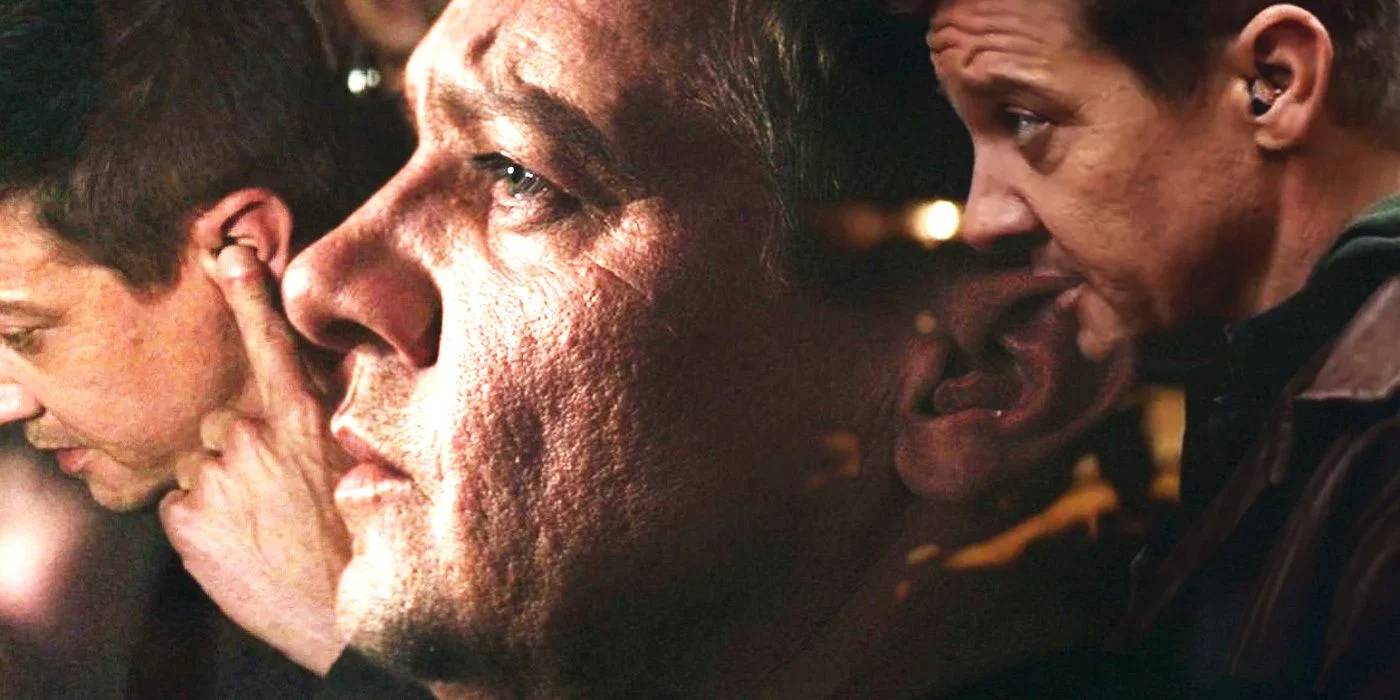 Explained : Is Hawkeye Really Deaf? Why Does He Use Hearing Aids?

The long-awaited series, Hawkeye, has finally made its debut on Disney+. After 10 years, fans have a chance to get to know the most underutilized character of the Marvel Cinematic Universe, Clint Barton (Jeremy Renner). With previous shows like Wandavision, Falcon and the Winter Soldier, and Loki, Marvel has made a tradition of using its Disney+ shows to humanize the franchise’s side characters. Hawkeye is no different. The Christmas-themed series sees Clint taking a talented young archer, Kate Bishop (Hailee Steinfeld), under his wing as the pair fight off a gang of tracksuit-wearing mobsters. Putting Clint in the spotlight gives his character a much-needed moment to shine, but Hawkeye humanizes its protagonist in a different way: through an exploration of disability.

Episode 1 makes it clear early on that this isn’t the same Clint Barton that viewers came to know during the Avengers movie series. While on a trip to New York City, the Barton family stops on Broadway to catch a showing of “Rogers: The Musical” –– a Hamilton-inspired play detailing the events of the first Avengers film. Unfortunately, the musical brings back bad memories for Clint. No matter though, the former superhero just turns off his hearing aid, so he doesn’t have to listen to the theatrical display of his life. That’s right, the Hawkeye of this series is hearing impaired. When Clint’s hearing is questioned by Kate in episode 2, it’s explained away easily enough: with a montage of Clint on the scene of various explosions and disasters throughout previous MCU films. Clint’s years as a human avenger have taken a toll on his body, leaving him completely deaf in one ear and requiring a hearing aid in the other. The extent of his disability was explained even further in episode 3 when the leader of the Tracksuit Mafia, Echo (Alaqua Cox), who is deaf herself, asked Clint if he was deaf. Clint clarified that no, he is hard of hearing. 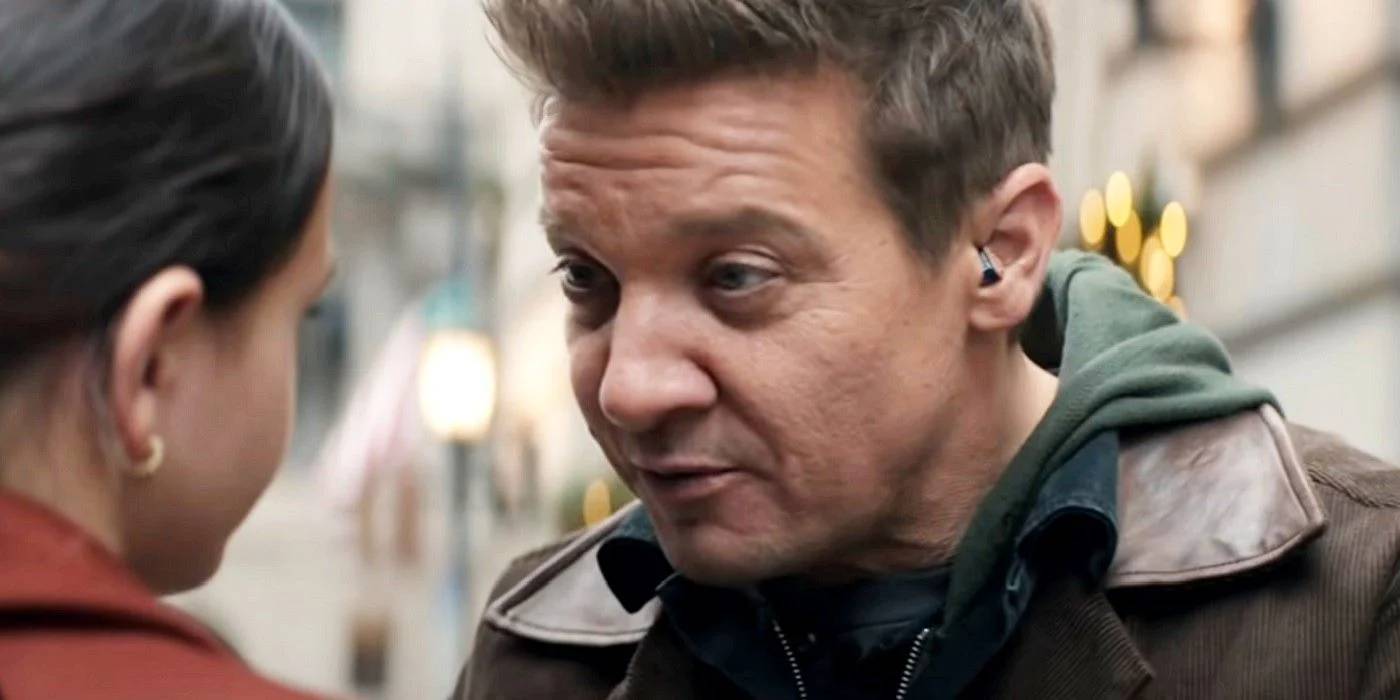 While disability is new for Clint on the MCU, the character has a long (and somewhat confusing) history of deafness within Marvel’s comic books. In 1983’s Hawkeye Vol. 1 #4, Clint and fellow hero, Mockingbird, were forced to fight to the death after a villain invented a brainwashing sound frequency. To spare Mockingbird’s life, Clint sacrificed himself using an invention of his own: a sonic arrowhead. The pair eventually disarmed the villain, but Clint was left 80% deaf due to the encounter and was given hearing aids at the end of the issue. While never officially retconned, the topic of Hawkeye’s hearing was rarely brought up again. Fast-forward to Marvel’s 1996’s “Heroes Reborn” event. After a fight with the villain Onslaught, Clint (along with various other heroes) was “reborn” into the universe; this time with his hearing fully intact.

Clint was left with full hearing until the 2012 release of Hawkeye vol. 4, the comic that directly inspired the Disney+ series. After Clint got in the way of the Tracksuit Mafia’s nefarious plans, the gang hired a mercenary who went by the name “The Clown” (Hint: it’s Kazi from the show). The Clown was instructed to kill Clint and almost did. After cornering him, The Clown stuck arrows in both of Clint’s ears, deafening him. This resulted in the most iconic issue of the entire comic run: Hawkeye vol. 4 #19, a story told completely in American Sign Language.

The issue shows Clint dealing with the sudden loss of his hearing and his struggle to adapt to a world without sound. It’s also revealed that he had some amount of hearing loss his entire life. As a child, Clint was beaten by his father and became hard of hearing as a result of this abuse. To cope, Clint and his older brother, Barney, taught themselves sign language. At the end of the issue, Clint receives two bright purple hearing aids and accepts his disability, proudly proclaiming himself as deaf. Since the 2014 release of Hawkeye #19, Clint has continuously been written as deaf and is often seen wearing those same purple hearing aids.