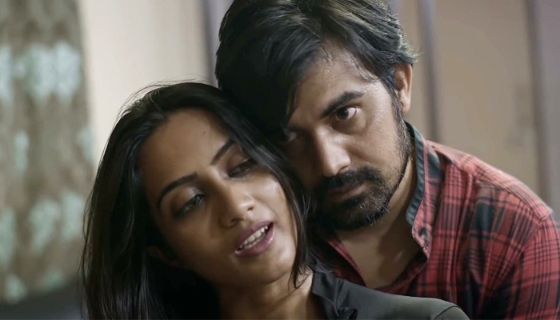 Khunnas is an Indian web series that will debut on Ullu Originals on June 29, 2021. Amika Shail and Simran Khan play the key roles in this romantic drama thriller. The series is also available in the following languages: English, Hindi, Tamil, and Telugu.

The plot centers on a little boy and a young girl. They get into a physical connection after falling in love. When the female loses interest in the boy, the latter quickly becomes a heartbreaker. In addition, he intends to exact vengeance and murders everybody who is in his path of reaching his lady love.

The provocative and confrontational content of Ullu Originals is well-known. Following the success of Palang Tod Sazaa Ya Mazaa, Charam Sukh, and Kavita Bhabhi, Khunnas is now available. The touching narrative depicts a boy’s love for a girl. However, the girl’s betrayal results in the murder of a large number of people. As a result, it’s full of love, emotions, and violence. Then there’s the fact that it’s a one-of-a-kind invention in comparison to other Ullu web series. We propose that you watch the Khunnas trailer and only invest your time in the entire series if it inspires you.