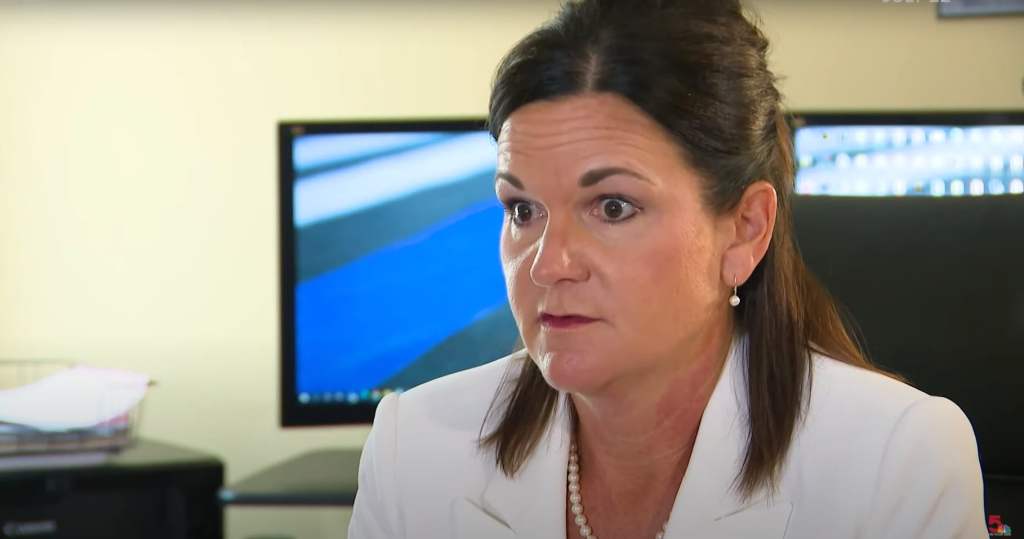 Who is Leah Askey? And Where Is She Now?

There is no doubting that there are problems surrounding the murder of Elizabeth “Betsy” Faria at every turn, but what is shocking is that it also involves detectives and prosecutors. It had it all, just as “The Thing About Pam” describes, from Russell “Russ” Faria’s two trials to the claimed plot Pam Hupp concocted to an alleged affair that had no place being brought up in the case. Now that you know more about the woman who twice filed charges against Betsy’s husband, we can also tell you about her personal beliefs.

Who is Leah Askey?

Leah Askey was on a fast track in her career when she initially received the Betsy Faria homicide case since she had just earned her Juris Doctor from the Saint Louis University School of Law (2006). Because of this, the jury in 2013 believed her when she described Russ as a marijuana-smoking, violent guy who had beaten his wife after learning she had changed him from the beneficiary of her life insurance policy. Leah implied that whomever killed Betsy cleaned up the scene and let the dog out afterwards, and there was nobody else who could do it quickly but the man who owned the location. This was his alibi. 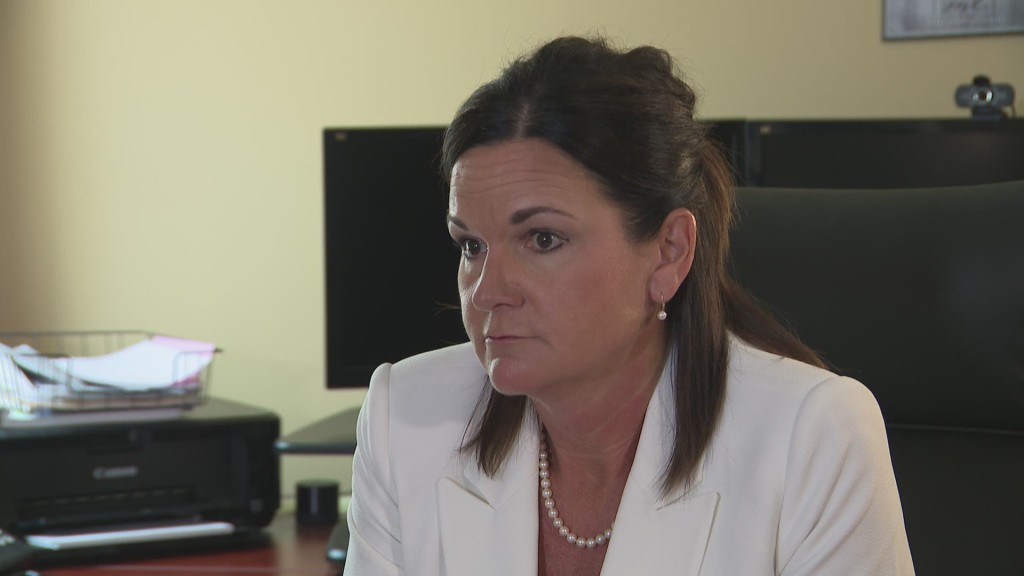 In the latter case, the prosecutor even went so far as to name the individuals who had confirmed Russ’ claims to have been at a gaming night as co-conspirators—despite the fact that no charges were ever filed. It’s important to remember that for the following two years, Leah vehemently disputed allegations that she had a romantic relationship with Mike Lang, the sheriff’s office’s captain of investigations at the time. She continued to try Russ again in 2015, seemingly unconcerned, but with new information solely related to Pam Hupp, he was finally exonerated.

Where is Leah Askey Now?

Russ Faria sued Leah Askey and three detectives after being cleared on the grounds that they willfully disregarded exculpatory evidence, but the judge struck her name from the lawsuit. Despite this, the Lincoln County Commissioner’s Office investigated Leah in 2017 for criminal and ethical misconduct and found that, despite not handling Betsy’s/Russ’ case improperly, she had received other complaints. Additionally, she lost the election in 2018, which many people have linked to the indirect part she played in Russ’ erroneous conviction. 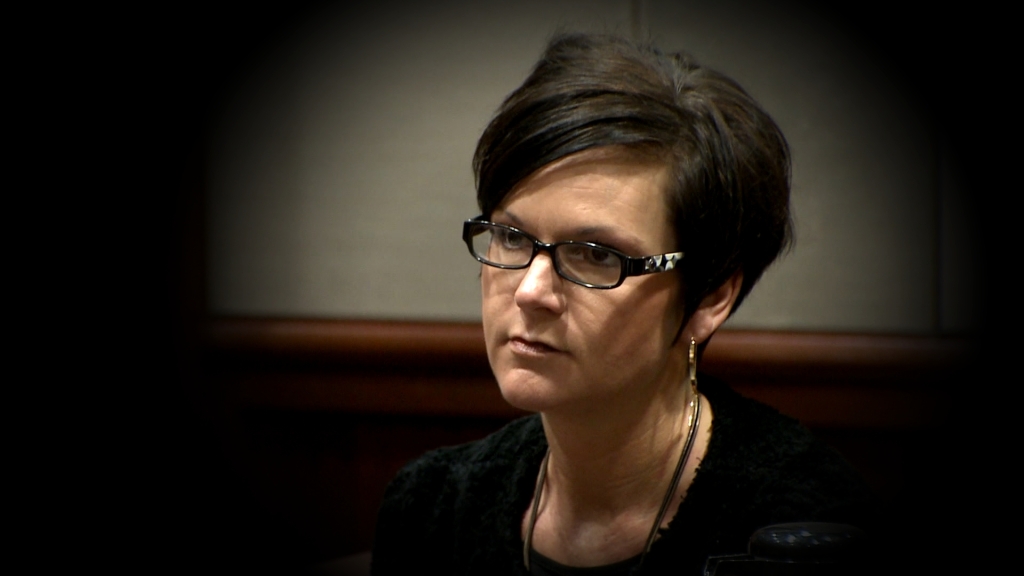 Leah Askey, now Leah Wommack Chaney, has happily moved on to work as an attorney and counsellor at a private firm known as Chaney Law Group since that time. We should point out, however, that the former Lincoln County prosecutor has also acknowledged that she won’t remain silent any longer, let alone have her reputation destroyed for no apparent cause. They have made numerous attempts to have me suspended, she claimed.

“They claim that I have engaged in a variety of horrible actions. I have been exonerated of all of that each and every time they have done that, she continued. Leah said, “I feel like that whatever I did, I did in an effort to make sure that we were heading down the proper path and to make sure that we were not prosecuting someone who shouldn’t be punished for a crime,” to reaffirm that she has no regrets about the way she performed her duties.

The Little Mermaid Live-Action Cast | Who Is Playing Who?

The Cast Of Leave It To Beaver : Which Actors Are Alive Now?