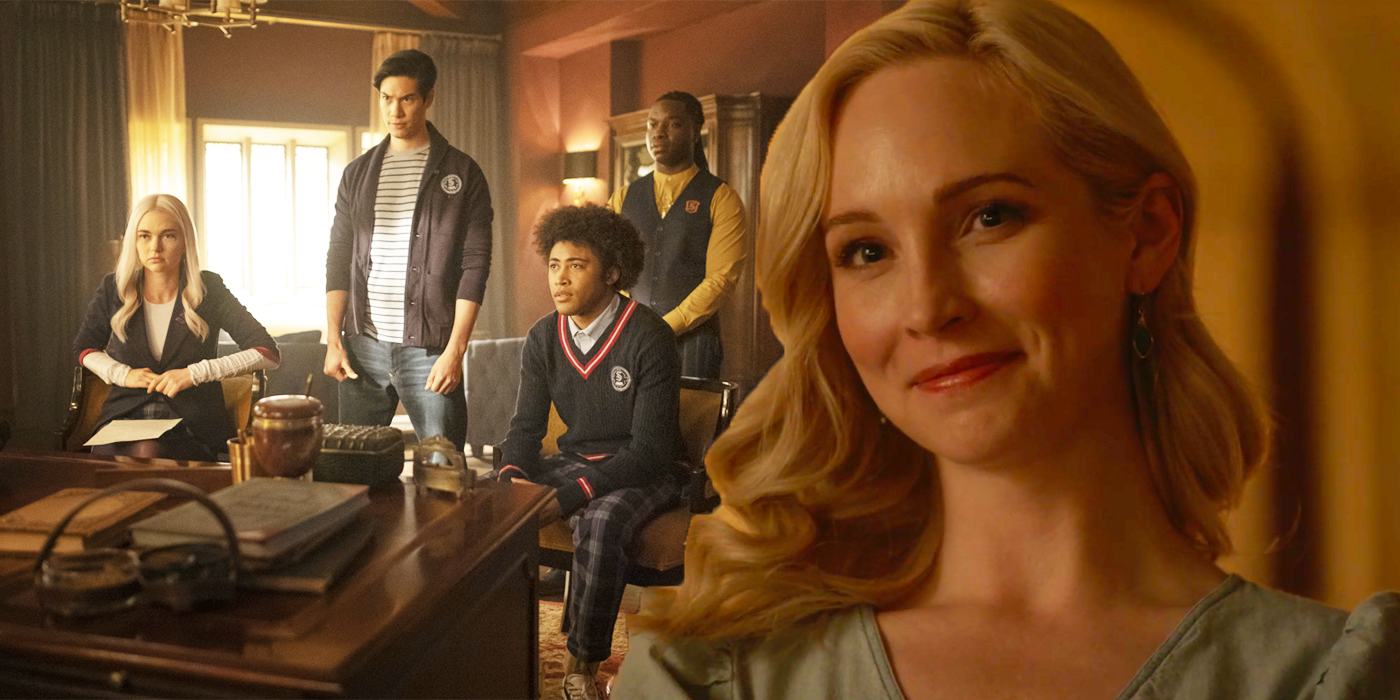 Legacies Season 4’s Finale Had Setup For Season 5’s Story But It Might Not Happen!

Following the cancellation of The Vampire Diaries spinoff Legacies after season 4, a lot of information regarding the shelved storylines for Legacies season 5 has surfaced. Legacies, the second TVD spinoff following The Originals, had a tone and purpose that were very different. The cast of Legacies was noticeably younger than the norm, with adults playing teenagers or plain adults being the exception. The tone was more lighter and campier, and the plot included Salvatore School students battling a variety of adversaries in a setup akin to “monster of the week.”

Legacies never quite gained the same level of popularity as the other two series, despite the enjoyable transition and promising beginning. Following several seasons of being so cut off from the larger universe, the programme lost a number of less devoted fans of The Originals and The Vampire Diaries. With the return of a significant amount of the Vampire Diaries material it had overlooked for the first three seasons and the appearance of well-loved characters, Legacies season 4 started to right that wrong. However, viewership fell off, and after the Warner Bros.-Discovery merger, the decision was taken to terminate it after season 4.

Even so, it doesn’t imply that season 5 of Legacies wasn’t already in the works. There were in fact actual ideas for a Legacies season 5 plot arc, according to Julie Plec, the creator of the TVD universe and several Legacies writers, who have spoken up since the show was cancelled. Even the introduction of a few eagerly anticipated characters within the Vampire Diaries universe was planned. The cancelled storylines for Legacies season 5 are detailed below. 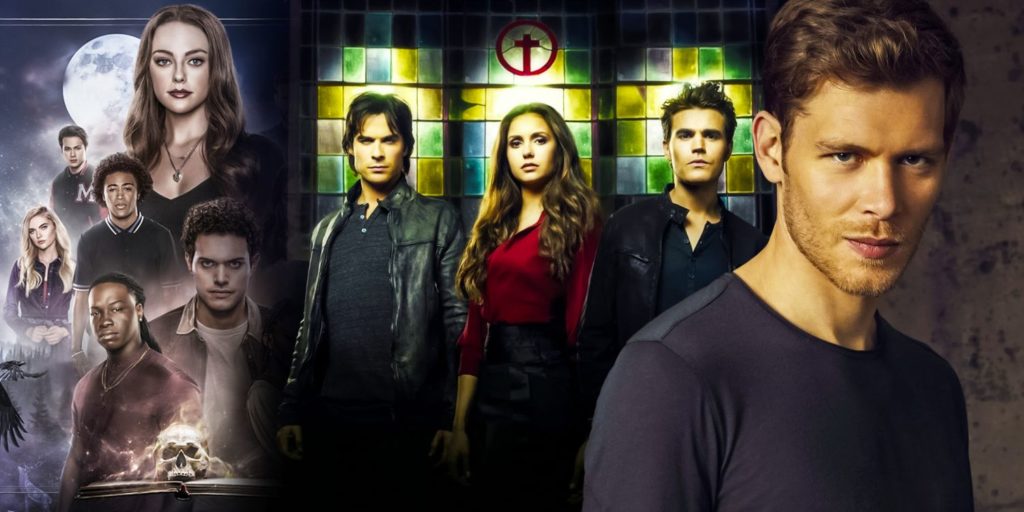 Brett Matthews, the showrunner of Legacies, intriguingly disclosed that season 5 would have included a time jump:

“We would have experienced a time jump. The joy of the fifth season, in my opinion, would be to actually move those characters—who had achieved such success at the school—outside of it and hurl them into real-world situations. It would be interesting to see where they ended up and how they eventually found their way back to one another.”

A time jump may appear unexpected at first, but it makes sense when you consider what happened in Legacies season 4. One long-standing cast member of Kaylee Bryant quit, and it looked like more were about to follow, with their arcs coming to a tidy conclusion. Picking up immediately after the events of Legacies season 4 would be strange considering how much has changed. The creators of Legacies season 5 clearly understood that a time jump would be the most effective approach to introduce the tale. 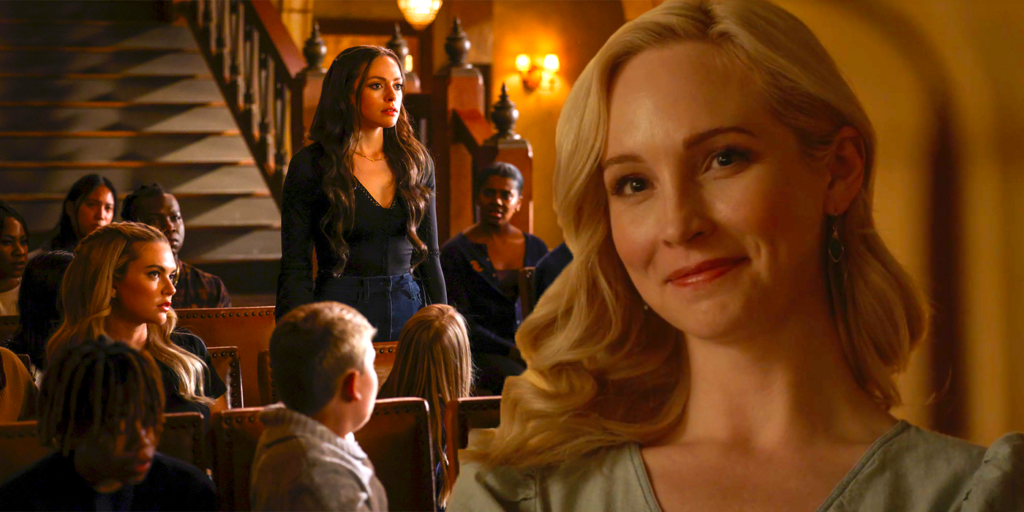 The Vampire Diaries spinoff’s season finale contained plenty of setup for a hypothetical Legacies season 5 despite having a happy conclusion. After being released from their “curses,” Jed and Ben struck out together in the season 4 finale. Legacies season 5’s plot probably saw them both adjusting to life without their powers and perhaps realising that what they had thought of as curses were actually blessings. Season 4 of Legacies had hints that Cleo’s new clairvoyant abilities as an Oracle will play a bigger role in season 5, which was also planned to focus more on Kaleb and Cleo. The conclusion of season four hinted that she had seen something terrifyingly awful for her and Kaleb in the future, suggesting that their destiny was tragic.

Alaric Saltzman’s announcement that he would be departing the Salvatore School and no longer serving as its headmaster was the final surprise the audience received from the Legacies series. Instead, Caroline Forbes-Salvatore from TVD was taking over as the new headmistress. Caroline was his longtime friend and fellow parent. In Legacies season 5, the Salvatore School would have been drastically different, and possibly a little bit calmer with Caroline in charge—though probably not for very long. 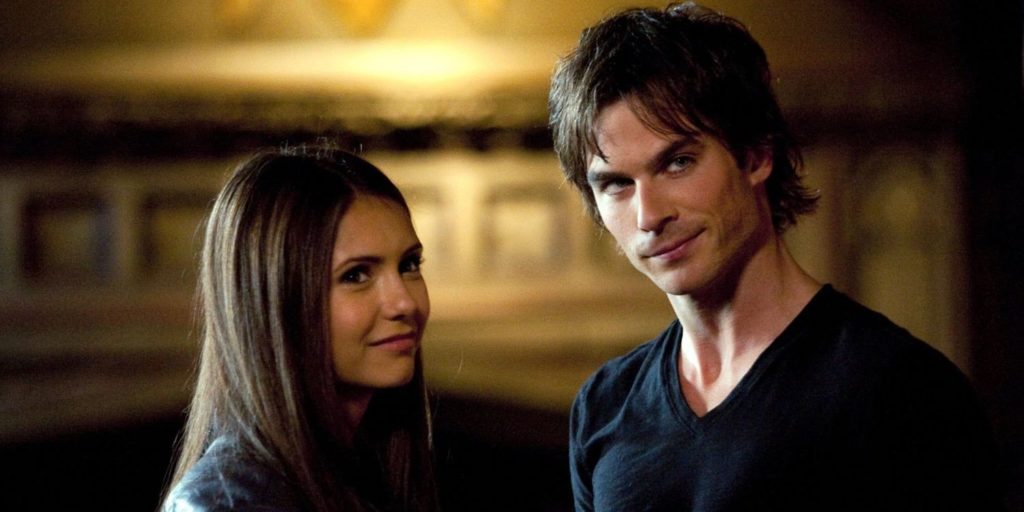 The emergence of Stephanie Salvatore, the child of Elena and Damon from The Vampire Diaries, in Legacies season 5 would have likely been the most significant shift. Julie Plec, the creator, revealed

“Should the programme continue, [Stephanie] was definitely at the top of our white board as a character we planned to introduce. In my head, our chronology included children for Damon and Elena. In the genie episode, we made references to her as if she were 12 or 13. However, in the Legacies timeline, their children were presumably toddlers and younger.”

The time gap would have been quite large if Stephanie had been old enough to enrol in the Salvatore School, it would seem. Following Legacies, Plec has disclosed that another Vampire Diaries spinoff is in the works. This one was intended to be closely related to the events of the recently cancelled series. Even yet, it would have been lovely to witness the offspring of additional adored characters in the fifth season of Legacies. Maybe viewers will encounter them after all if the third spinoff materialises.

Who Is Lester Pocket From The Umbrella Academy? What Are His Powers?

Broad Peak (Netflix) Ending, Explained: What Happens To Maciej Berbeka In The End?