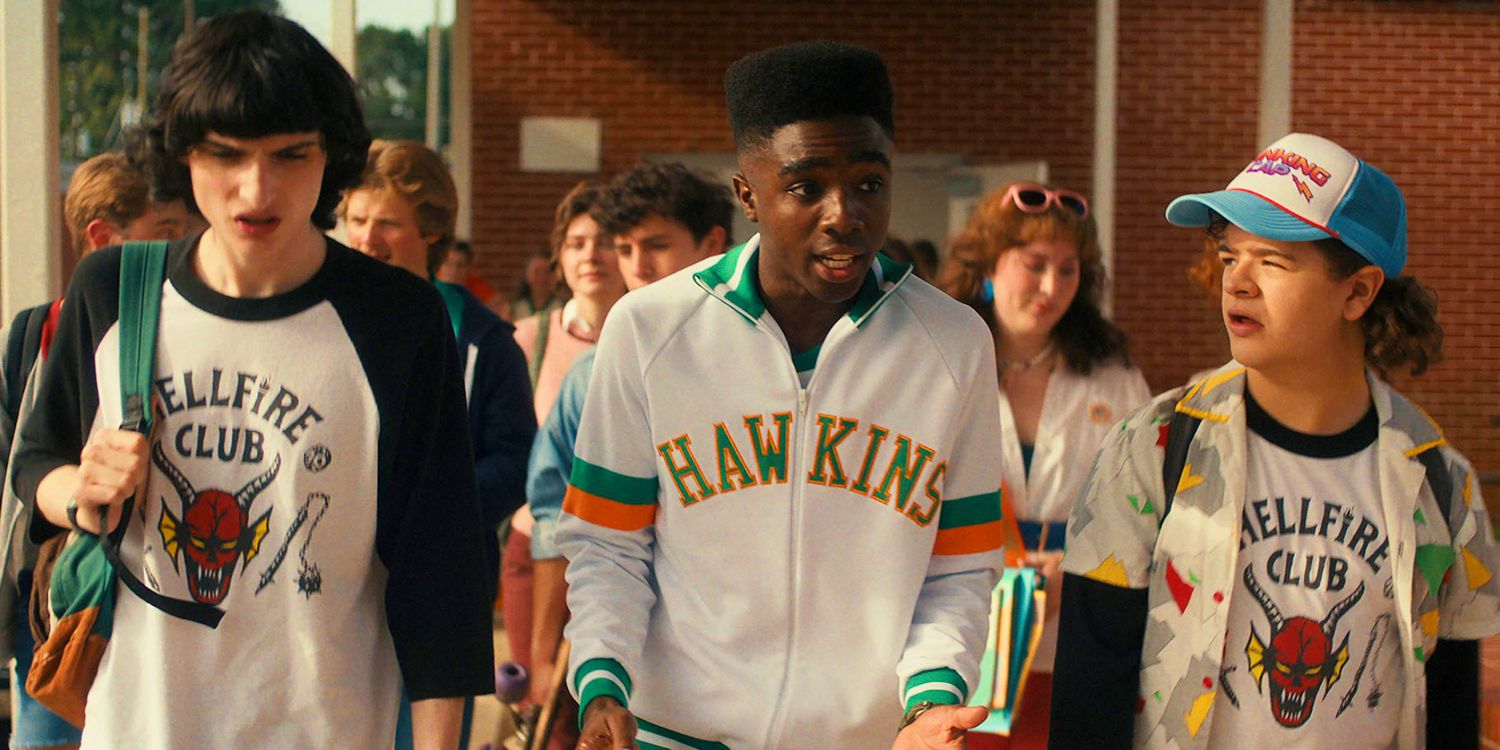 Stranger Things has given most of its characters compelling story arcs, but Lucas has notably been left without one. Lucas, who has been a part of the programme since the beginning, seems to have had a diminished role as new characters or larger action sequences for Eleven and Hopper and other main characters have taken his place. But more crucially, the show has failed to acknowledge a crucial component of his existence, and it lacks the time to make amends.

When it comes to the first four characters in Stranger Things, Lucas has primarily played a supporting role. Mike is the main character in Season 1, who guides the kids’ hunt for Will and integrates Eleven, a superpowered character, into their group. The focus of Season 2 of Stranger Things is Will’s PTSD following his escape from the Upside Down and his capture by the Mind Flayer. Max, Lucas’s love interest, is introduced in that season, but he doesn’t have anything to accomplish on his own. During the third season’s confrontation with a Mind Flayer-created hive mind, the group is joined by Lucas’ sister Erica and newcomer Robin. When Lucas joins the basketball team in season 4, he finally gets his own arc and causes a breach with his friends. This turns out to be helpful for the Hawkins-related drama of the season, in which the town, encouraged by Jason, the basketball team captain, becomes involved in the actual Satanic Panic that broke out in the 1980s.

This weak Lucas narrative stands out because there is such a clear theme to draw from: small-town bigotry in the 1980s. Despite the fact that Lucas is one of the only Black characters in Stranger Things who has significant screen time, this subject is never actually discussed. It wouldn’t be out of character for the mood because the programme has previously tackled weighty subjects. There have been tales concerning family violence, mental illness, and the effects of the Cold War. The programme is currently developing a plot centred on Will Byers’ sexuality. The Duffer Brothers should have extensively investigated the reality of discrimination. However, there is only one season of the show left, thus it is far too late to raise this issue. 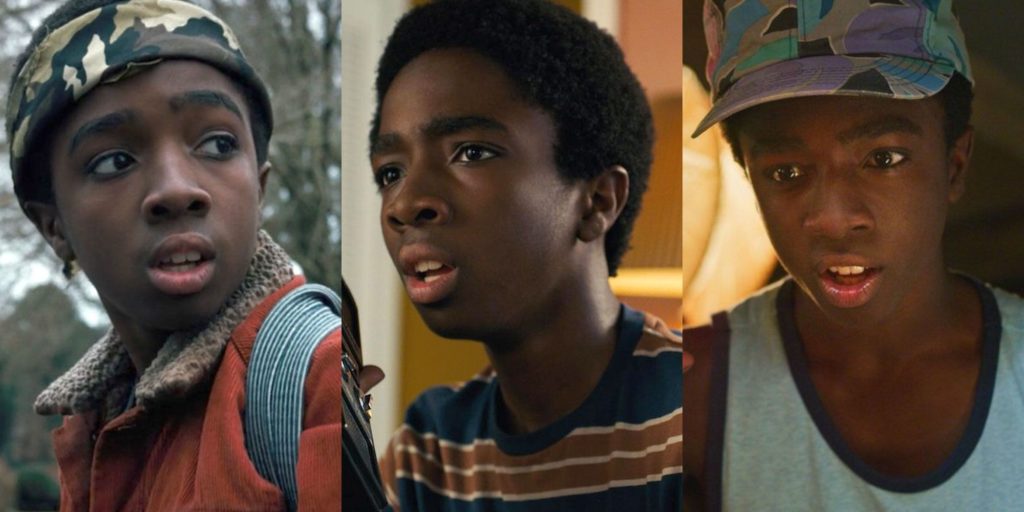 There were undoubtedly times when it appeared that the Duffer Brothers were aware of race. Lucas, Mike, and Dustin are bullied by a pair of bullies in the first Stranger Things episode. The bullies call Lucas “Midnight” in that scenario, clearly alluding to his skin tone. However, there were no more incidents of this kind of racially tinged conflict during that season. When Max was introduced in season 2, Billy, her violent stepbrother, also appeared. Billy advises Max to avoid Lucas in one moment because he is a “particular type” of guy. Although it is never said explicitly, it is understandable that audiences saw this as Billy being a racist. In reality, Dacre Montgomery, who played Billy, rejected a phrase from the script because it would have made Billy’s prejudices much clearer.

The Duffer Brothers had a fantastic opportunity to centralise that type of tale in Lucas’ season 4 arc, even though they had to tone it down in Stranger Things season 2 and, of course, there was no room for it in season 3. There is just one other Black player on the basketball squad when he arrives. These people could have talked about the difficulties of living in a community where most of the residents are white. They hardly ever converse instead. Additionally, when Jason eventually turns on Lucas, their racial dynamics may have come to light. After all, for Black viewers who could have anticipated such a turn, Jason drawing a gun on an unarmed Lucas is a charged scene. But because the show never addresses the implications of that, it effectively ends any meaningful examination of racism in the 1980s.

Stranger Things is mostly about kids against otherworldly threats, but it’s also about those kids growing up and coping with typical adolescent issues like first loves, popularity, and learning who they are. For a Black youngster like Lucas, dealing with his race would have been something he dealt with almost daily. However, the Duffer Brothers created an unreal universe for Stranger Things’ fifth and final season that they are unable to authentically rework because they buried this subject for four seasons.

The Super Mario Movie: Things Every Fan Would Love To See In The Live-action Movie