Black Panther: Wakanda Forever, a film based on the Marvel Comics superhero Black Panther, featured Lupita Nyong’o most recently. The 2018 film Black Panther’s sequel, which serves as the 30th instalment in the Marvel Cinematic Universe (MCU), was released last month. Both critics and viewers have given the movie positive reviews. 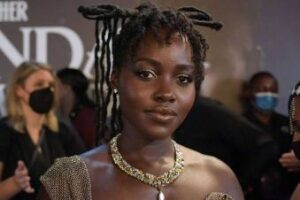 Lupita Nyong’o is one of the best actresses in Hollywood right now, according to Instagram, where she has amassed more than 10.3 million followers. All of this superstar’s followers are really interested in learning more about her romantic history. Continue reading to find out Lupita Nyong’o’s dating status right now.

Is Lupita Nyong’o dating anyone at the moment?

The Black Panther actor appears to be single right now. She prefers to keep her private affairs hidden from the cameras’ flashes. We have heard plenty of relationship rumours about the actress over the past couple of years.

The Oscar winner has only had one confirmed public connection as of right now. She was once thought to be dating Keinan Abdi Warsame. For those of you who don’t know, Keinan is also known as the poet and rapper K’naan. 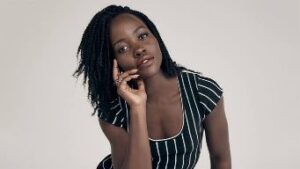 The two of them allegedly started dating after meeting in New York in September 2013. According to rumors, Lupita and Keinan connected via their common African roots and humanitarian endeavors.

The source continued, “The couple apparently started dating last September after meeting in New York City. They became close because of their shared hobbies and African heritage (K’Naan was born in Somalia; Lupita was reared in Kenya). 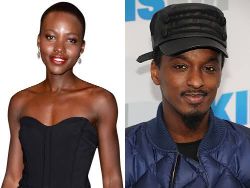 In May 2014, the former couple announced their relationship to the world. That year, they also attended Glamour’s Women of the Year awards together. Nevertheless, after dating for a year, they called it quits at the end of 2014. The precise cause of the couple’s breakup is yet unknown.

Lupita Nyong’o was rumored to be dating Jared Leto

Lupita drew close to the House of Gucci actor Jared Leto in 2014 as she was seen promoting her film 12 Years a Slave, and the two of them ignited speculations.

Jared made fun of the two when he accepted the Independent Spirit Award for Dallas Buyers Club in 2014. “I want to thank all the women I’ve been with and all the women who think they’ve been with me,” he remarked at that point. Lupita Nyong’o, you are also my future ex-wife, I speak to you! ’ 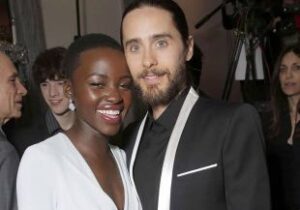 On Ellen DeGeneres’ talk show The Ellen DeGeneres Show that same year, Lupita made an appearance and discussed the allegations that she and Jared were dating. She continued, “You know it’s crazy because when I read these things, they’re so thorough that even I start to wonder whether they’re true or not,” to Ellen. I know I’ve previously believed them, but I think I don’t believe anything anymore. 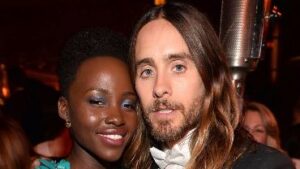 Leto and Nyong’o were photographed together during Paris Fashion Week in March 2014. She later posted a picture of the two on her Instagram account. They were photographed flirting at the MTV Movie Awards the same year. They gave Mark Ruffalo an award at the SAG for Male Actor in a TV Movie or Mini Series.

Lupita revealed details about her close connection with Jared Leto and dispelled dating rumours in an interview with Net-a-Porter from March 2019. She continued at that time to say that their “intimacy” is unique and “goes beyond dating rumors.”

“Jared Leto, he’s still on speed dial, because we were on that [Oscar campaign] trip together and he’s so embracing of me,” the Star Wars: Rise of The Skywalker alum told the media outlet. Lupita and Leto didn’t date, but they remain close friends to this day. There was an intimacy that evolved from that, that extends beyond the dating rumors, beyond all that. 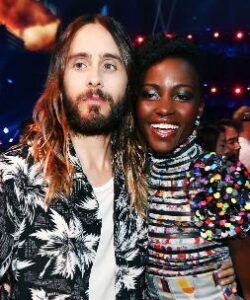 The two of them were seen together in June of this year at a Spotify party in Cannes. Post Malone then sang “I Like You” to the audience at the Spotify party. He entered the stage carrying a guitar and flashing his ink-covered arm.

Lupita Nyong’o places a high priority on privacy.
The Queen of Katwe actress said she appreciates her solitude at home when she’s not filming, which is why she keeps her dating life discreet in a December 2019 interview with British Vogue. “Privacy is a commodity that is hard to come by,” she remarked.

“Filmmaking is very time-consuming,” Nyong’o said to the publication. and powerful. Many of us had Black Panther while we were all single. Nobody was single on the show Little Monsters. Everyone wants to return home to their families after a long day of work, which makes perfect sense. When you don’t have that, it may be quite lonely. It appears like Lupita won’t tell her followers if she is dating anyone in real life.

Have you watched the film Wakanda Forever, starring Black Panther? Please share your opinions on the Marvel movie in the comments section below if you have seen it. Keep checking back with us for the most recent information from the entertainment industry.