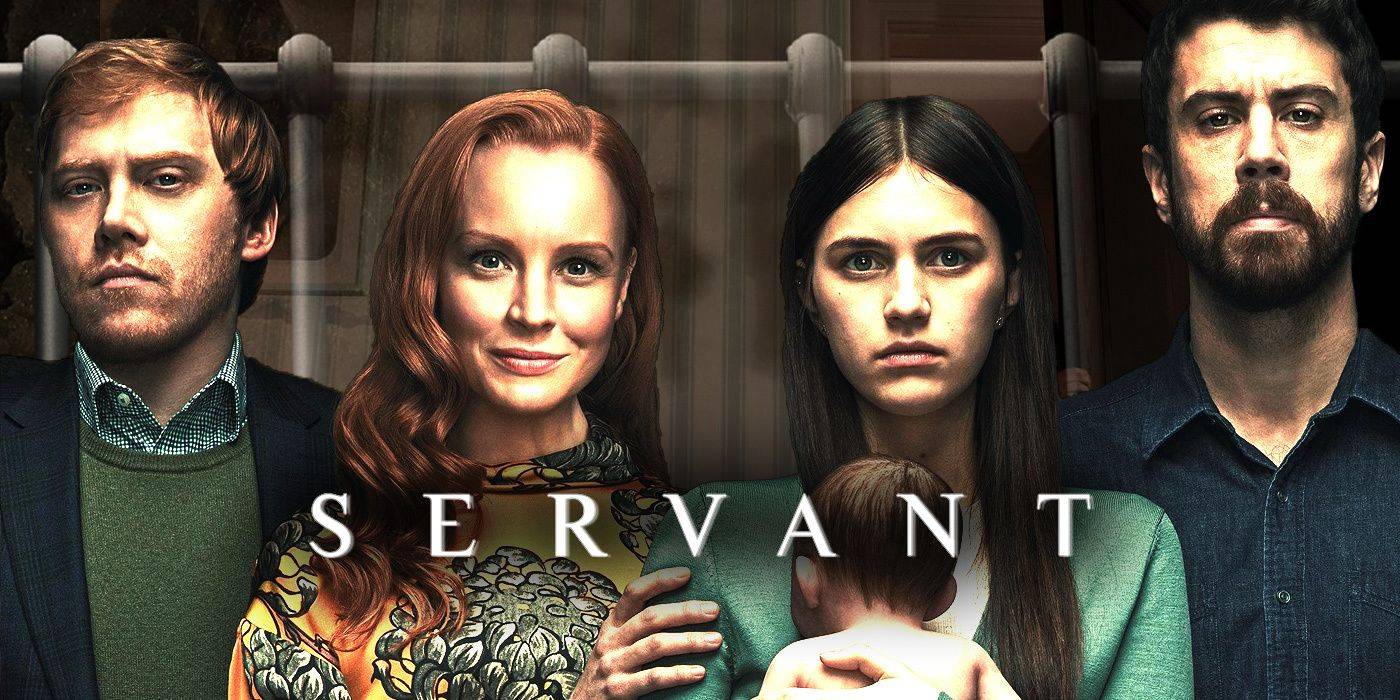 M Night Shyamalan is most renowned for his psychological thrillers with otherworldly storylines, and he has brought us some strange and unsettling flicks. Despite his reputation as the “twist person” who was fascinated with gimmicks, several of his films will go down in history for their startling appeal, with The Sixth Sense and its notorious Bruce Willis-was-dead-all-along reveal among his most well-known works. Shyamalan has continued to deliver riveting and unsettling films since getting six Academy Award nominations for The Sixth Sense in 1999, reuniting with Bruce Willis for Unbreakable (2000), which he both wrote and directed. Signs, The Village, The Happening, The Visit, and Split are among Shyamalan’s other notable films. With the Apple TV series Servant, Shyamalan’s ability also extends to television.

Unlike his blockbuster blockbusters, Servant is a beautifully shot and meticulously written TV series that appears to showcase all of Shyamalan’s actual brilliance without the need for a shocking payoff. The series’ premise, which is now in its third season on Apple TV, revolves around a young, wealthy married couple in Philadelphia who are grieving after a tragic event. Dorothy and Sean Turner (Lauren Ambrose and Toby Kebbell), who live in an elegant, slightly gothic style townhouse, are trying to put their lives back together after the unthinkable loss of their newborn baby boy, “Jericho” – yes, you read that correctly – and as we soon discover, all is not as it seems.

We learn in just under 20 minutes that Jericho has been replaced by an animatronic doll after the death of the real Jericho caused his mother, Dorothy Turner, to suffer a psychotic episode a few months before, indicating that this is not a twist-based Shyamalan classic. The doll, dubbed “transitional object therapy,” is meant to be a temporary remedy, but Dorothy begins to consider it as genuine, to the point where she hires a nanny, which is the first step in inviting supernatural forces beyond their control into the Turners’ house. 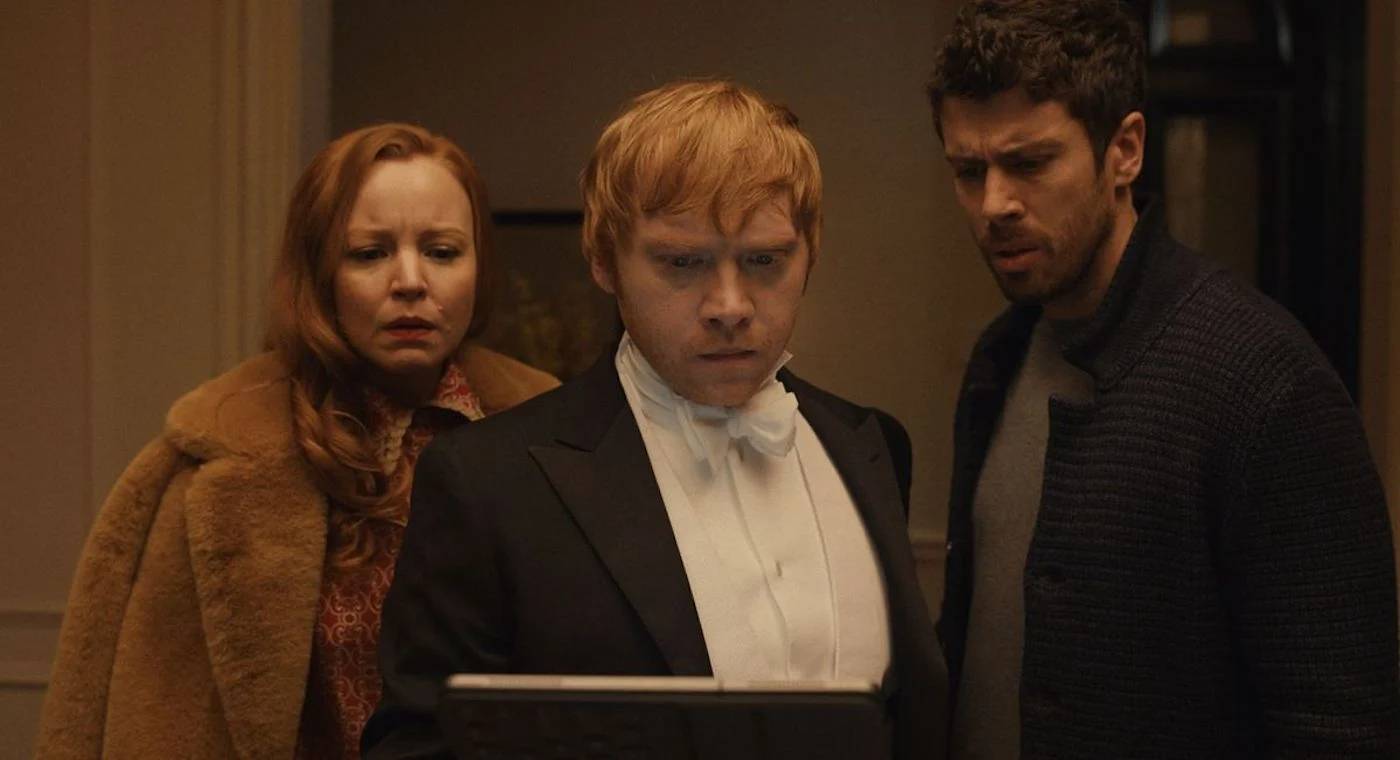 The first thing that strikes you about Servant is how brilliantly filmed every picture is, with cinematography that shows us every available perspective of the couple’s home, quickly immersing us in the Turners’ world. While Shyamalan’s other films are clearly more story-driven, Servant has a stronger artistic appeal, with the gothic decor of the mansion echoing the story’s gloomy undertones. Surprisingly, the series is largely made up of a slow build of suspense; lengths of screen time that induce uneasiness in viewers without giving too much away too quickly, all while maintaining Shyamalan’s typical elements of terror and creepiness.

Sean lifts Jericho out of his crib, carelessly bashing his head against the wall as he moves over to a chair – all before we understand the Jericho he is holding is merely a doll. Later, we see the new nanny’s uncle, Leanne (Nell Tiger Free), come to visit her at the house, where his on-screen appearance immediately arouses an unmistakable sense of disgust in viewers as we watch to see what this old man, unwashed and dressed in tattered clothing, has planned – aside from sitting at the dinner table ripping apart a piece of chicken with his bare hands like a wild animal.

Throughout the first season, Sean is plagued with huge splinters, which is an unmistakable cause of terror. Sean not only loses his sense of taste and touch, but watching him extract these splinters from all sorts of unsavory places is absolutely terrifying, leading viewers to question how this unexplained affliction is linked to Leanne, if at all. Several sequences like these are more focused on the spooky and atmospheric type of horror, usually causing revulsion and uncertainty, compelling you to keep watching while bracing yourself. 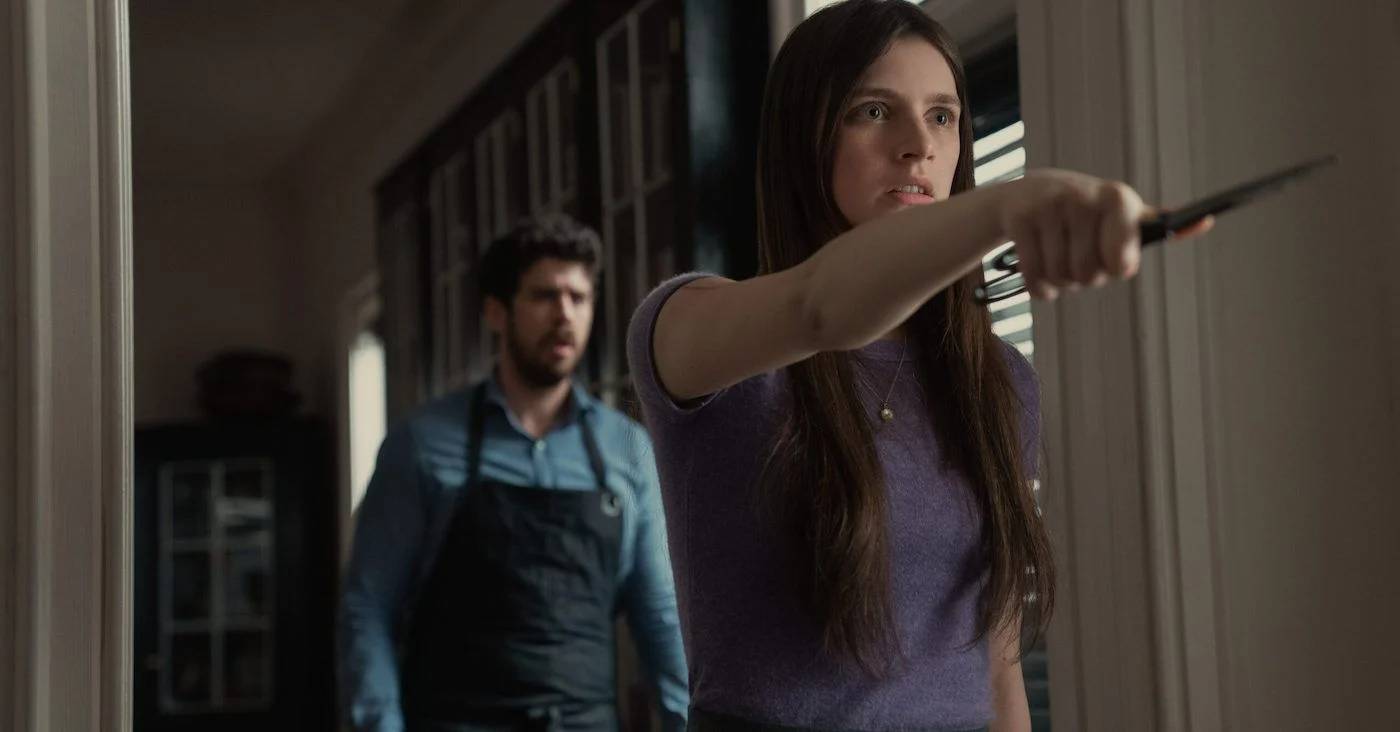 Apart from the psychological and scary aspects of horror, Servant appears to be the first of Shyamalan’s films to fully embrace the director’s dark sense of humour. We see disturbing scenes throughout the series that fit in brilliantly with the characters’ sarcastic wit to the most unusual situations. Indeed, the cast is crucial to the success of this strategy. Lauren Ambrose, who plays Dorothy, has such an expressive face that conveys dread and amazement, which heightens the tension in each scene. Furthermore, Rupert Grint appears to have grown into his part as Dorothy’s upper-class, sardonic, but kind brother, Julian, a far cry from his days as a hilarious sidekick in the Harry Potter franchise. When you see Julian on screen, you know you’re in for a good chuckle, which Grint delivers with just the appropriate amount of subtlety and satirical humor for the part.

To top it off, the entire series is infused with imagery of food and religion, which further adds to the psychological components of the plot and the beauty of the scenes. Sean is a stay-at-home experimental consultant chef who is known for preparing bizarre dishes such as sugar-injected insects and lobster-flavored ice cream. Some gastronomic scenes are quite horrifying, leaving even Leanne collapsing in the kitchen after witnessing some bizarre butchery, while others are simply fascinating to watch occur on TV. In reality, in a few situations, Kebbell is demonstrating some of his legitimately learned cooking talents for that extra amount of realism. 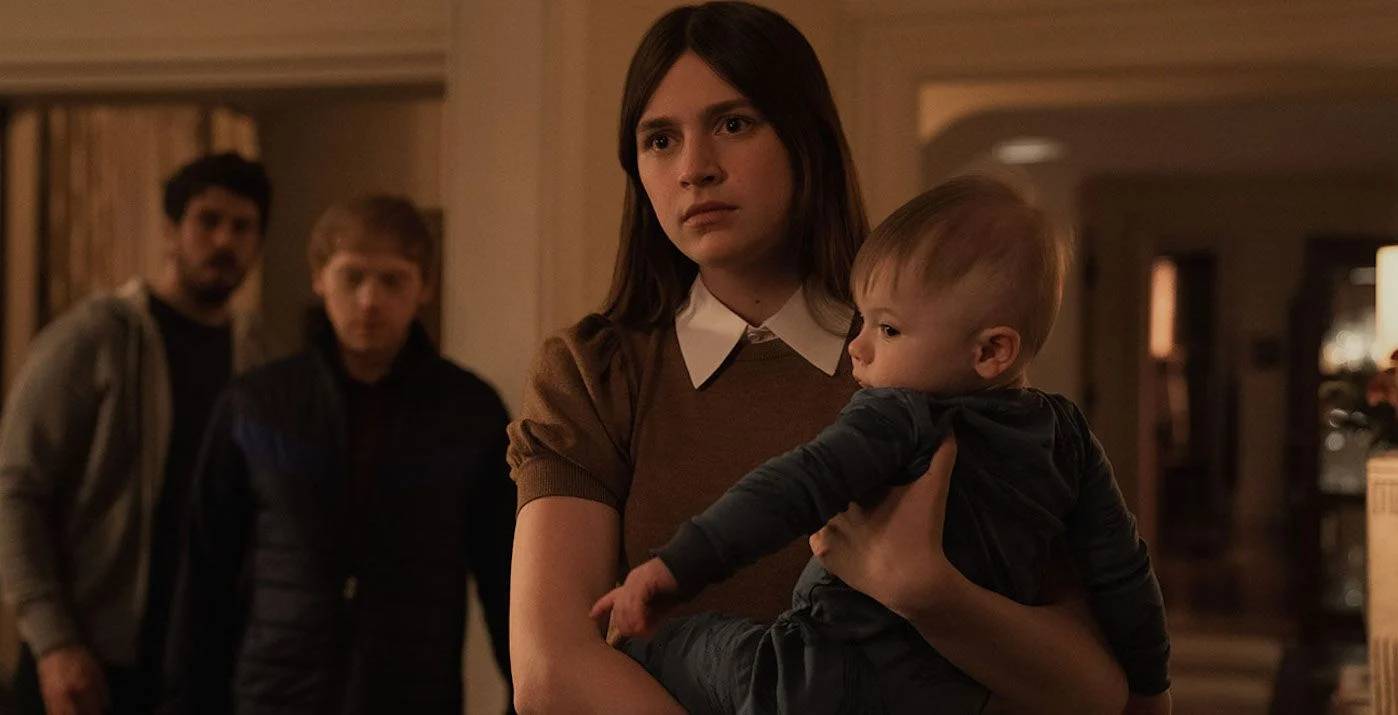 What’s interesting is that the foods Sean is experimenting with often seem to reflect or foreshadow the episode’s ending, from crickets, which tie in with an eerie quote from Leanne, “If a cricket comes into your home, something bad is going to happen,” to the comedically detailed preparation of an eel, which reflects Sean’s character’s anger at the time as he is seen mercilessly flaying the eel against a chopping board.

In terms of religious iconography, we frequently see it in relation to Leanne as she tries to move on from her past, when she was clearly involved with some terrifying authoritarian religious cult. For example, in the plot of Sean’s splinters, we find hints that they may have been caused by Leanne because of their resemblance to her eerie-looking handcrafted cross put over Jericho’s crib. Later in the series, we see Leanne flogging herself with a whip while saying a prayer, which are unquestionably some of the most distressing sequences in the series, as it is evident that Leanne’s entire identity has been bound to guilt and rituals as a result of the cult that nurtured her.

Uncle George, clad in torn church attire and repeating Bible verses aloud in an unpredictable manner, adds a lot of gloomy theological connotations to the plot. However, the religious imagery intensifies at the end of Season 2, when we learn more about the cult that nurtured Leanne through a weird home film. The video, which stands out for the absurdity it adds to the program, explains the cult’s unusual yet deadly religious practices, effectively capturing elements of both horror and surreal dark comedy in a unique way – you’ll be torn between laughing and looking away.

When you consider the series’ entire premise, namely the apparent resurrection of infant Jericho, there is clearly a disturbing theological subtext from the beginning. Servant is one of the strangest, most riveting horror TV dramas on the air right now, no matter how you read it. Calling all Shyamalan aficionados: you may have been correct about him all along!

Where To Stream Roadrunner : A Film About Anthony Bourdain (Documentary)?