Today, the second season of Paramount+’s original drama-thriller series Mayor of Kingstown, created by Yellowstone co-creator and Academy Award nominee Taylor Sheridan, will premiere. The highly acclaimed second season is scheduled to debut exclusively on Paramount+ on January 15, 2023, in the United States and Canada, and the following day in the United Kingdom and Australia. Dates for the premieres in the other Paramount+ markets abroad will be revealed later. A fresh teaser trailer that previews what the future holds was also shown along with the release date.

The brand-new 20-second teaser video focuses on the prison rebellion that left Kingstown Prison in complete disarray at the conclusion of the last season. We hear a text telling us that “the riots were just the beginning” as the trailer ends and smoke erupts from the prison. The story of Mayor of Kingstown follows the McLusky Brothers, Mike and Kyle, who are portrayed by actors Jeremy Renner, Dianne Wiest, Kyle Chandler, and Taylor Handley. The two are influential figures in Kingstown, Michigan, the former as mayor and the latter as a detective with the Kingston police force. The show highlights how the McLusky family tries to bring justice to a town in which the prison industry is the main source of income while also diving deeply into problems of institutional racism, corruption, and inequality.

The popular thriller series, which Sheridan and Hugh Dillon co-created, had its first season finale on January 9 before being renewed for a second season back in February. The series had its Paramount+ debut on November 14 and was the network’s greatest debut to date. The Mayor of Kingstown is presently a strong second place, trailing only fellow Sheridan production Yellowstone in terms of most-watched original series on Paramount+. The most recent addition to Sheridan’s expanding Paramount+ schedule is Mayor of Kingstown, which also includes the future series Tulsa King, 1923, Bass Reeves, Lioness, and Land Man as well as the Yellowstone prequel series 1883. 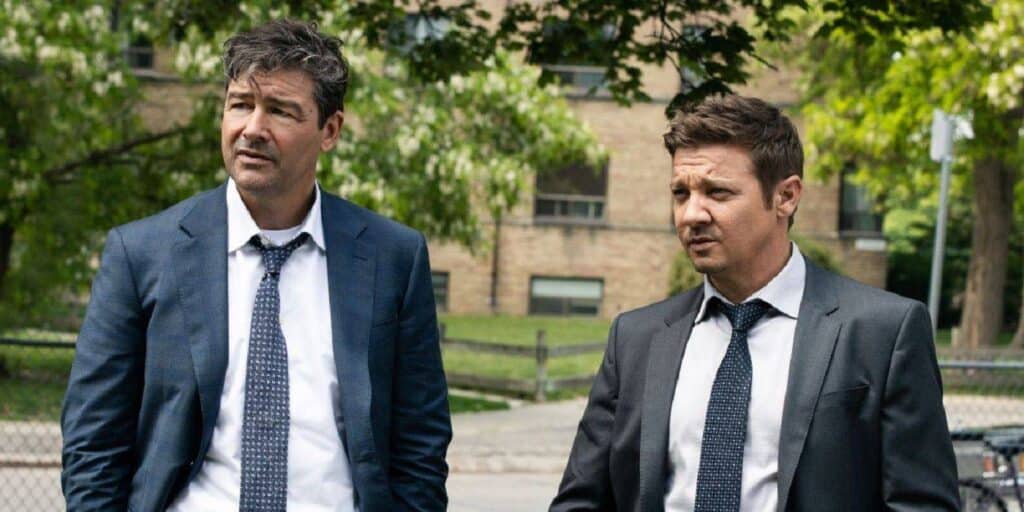 The second season of Mayor of Kingstown is scheduled to debut on Paramount+ on January 15, 2023.