Warner Bros. has confirmed The Conjuring 4, although we don’t yet know when it will be released.

However, The Conjuring universe will be visited again the following year.

The Nun 2, the follow-up to the prequel about the demonic nun Valak from The Conjuring 2, is now in production. 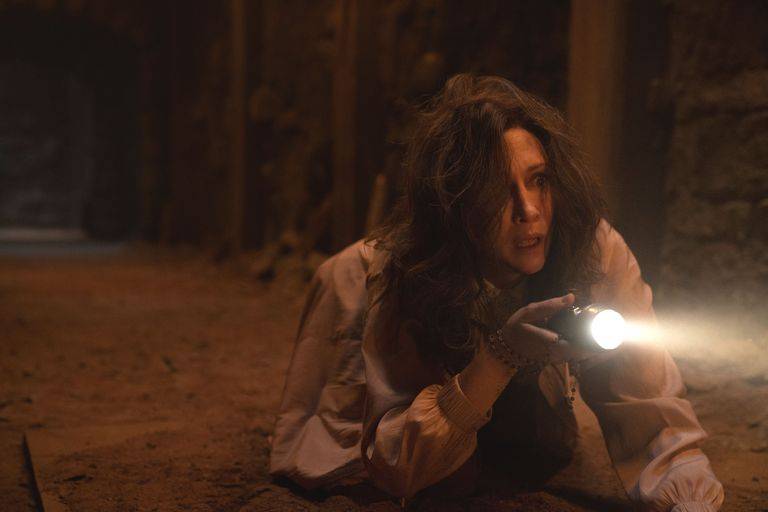 We may not have a release date for the Warrens’ fourth film, but we do have some information. The new film’s writer is David Leslie Johnson-McGoldrick, while producers James Wan and Peter Safran are back.

The Conjuring 2 and 3 were both written by Johnson-McGoldrick, so the upcoming film is in capable hands.

Here is everything you need to know about The Conjuring 4 while we wait for additional information, including potential real-life cases to investigate.

The Conjuring 4 has been confirmed, as was already known, however a release date has not yet been determined.

The Conjuring was released in July 2013; The Conjuring 2 followed in June 2016; and The Conjuring: The Devil Made Me Do It came out in 2017. However, when it was first scheduled for release in September 2020, that period would have been extended by four years.

The earliest we may anticipate a fourth film is probably mid- to late 2024 given that The Nun 2 will debut on September 8, 2023.

In a picture from The Conjuring 3: The Devil Made Me Do It, Vera Farmiga plays Lorraine Warren.

Although it hasn’t been announced, we’d be shocked if Patrick Wilson and Vera Farmiga didn’t reprise their roles as Ed and Lorraine Warren because a Conjuring movie wouldn’t be the same without them.

Fortunately, they are eager for additional excursions, so convincing them to come back won’t be necessary.

“Farmiga exclaimed, “Oh my God, I’d love to [continue],” and Wilson concurred, saying, “We continuously want to push these people. For no other reason than I would like to continue playing against Vera, I would like to.”

We’ll have to wait and see what transpires there, although Farmiga hinted in April 2021 that “certainly some talk of continuing” has been discussed. 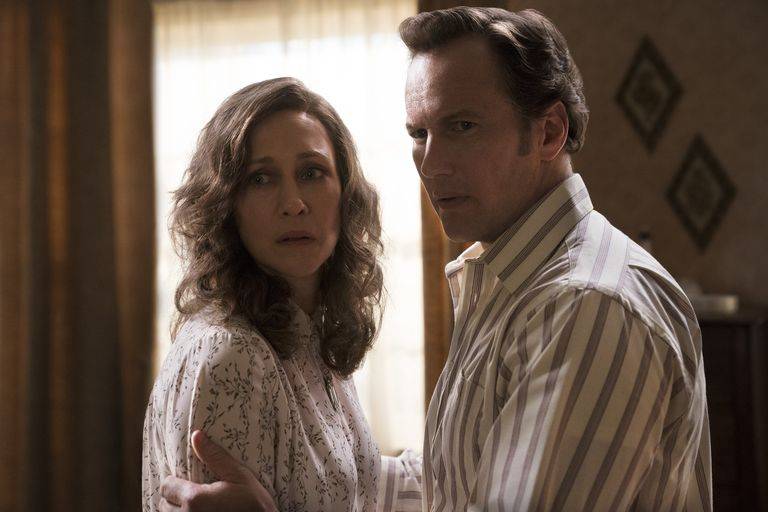 Other returns are more difficult to forecast, especially considering how little of the larger Conjuring universe was shown in the third film.

Judy Warren was once again played by Sterling Jerins, and Father Gordon and Drew Thomas were also reprised by Steve Coulter and Shannon Kook. The fourth film may feature all of them again, but that will likely be the end of comebacks.

A fourth instalment of the Conjuring series would follow an entirely fresh case, as in the other films, necessitating a largely new cast outside of the primary ensemble.

The Conjuring 3 wraps up in November 1981 after the verdict in the Arne Johnson case, therefore it stands to reason that The Conjuring 4 will follow this point in the timeline.

There are still a few intriguing cases from the Warrens’ real-life experiences that can serve as the inspiration for a new film in which they return to a haunted house. 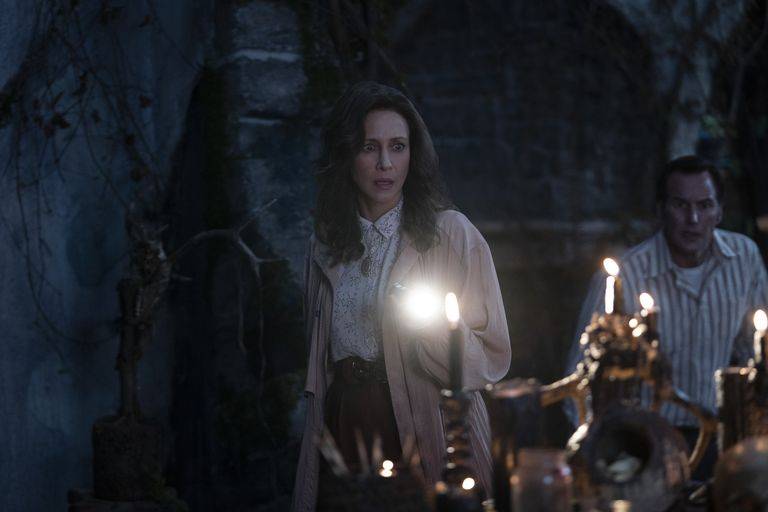 The Snedeker home and the Smurl Haunting were two haunted properties that the Warrens looked into in 1986. The latter featured homes that were allegedly inhabited by demons, and it has previously served as a loose inspiration for The Haunting in Connecticut.

However, returning to the haunted home template after the third film deviated from it would be a disappointing step backwards for the franchise.

So, if they want to stay away from that cliche, there is one case from the Warrens’ case files that has not yet been examined but has a lot of potential: the story of the White Lady in the Union Cemetery in Easton, Connecticut.

Even though they didn’t look into the phenomenon themselves, the Warrens have claimed to have video of the White Lady in action and to have produced a book on it.

Drivers have reportedly seen the ghost outside of the cemetery, forcing them to swerve, as she wanders through the cemetery wearing a lovely white nightgown or wedding dress.

If Lorraine Warren’s statement that “this property is haunted, it’s one of the most haunted locations around,” isn’t the basis for a Conjuring movie, we don’t know what is.

We’ll have to wait a long for footage since it was only verified. Keep this page bookmarked so that we can update it as new information becomes available.