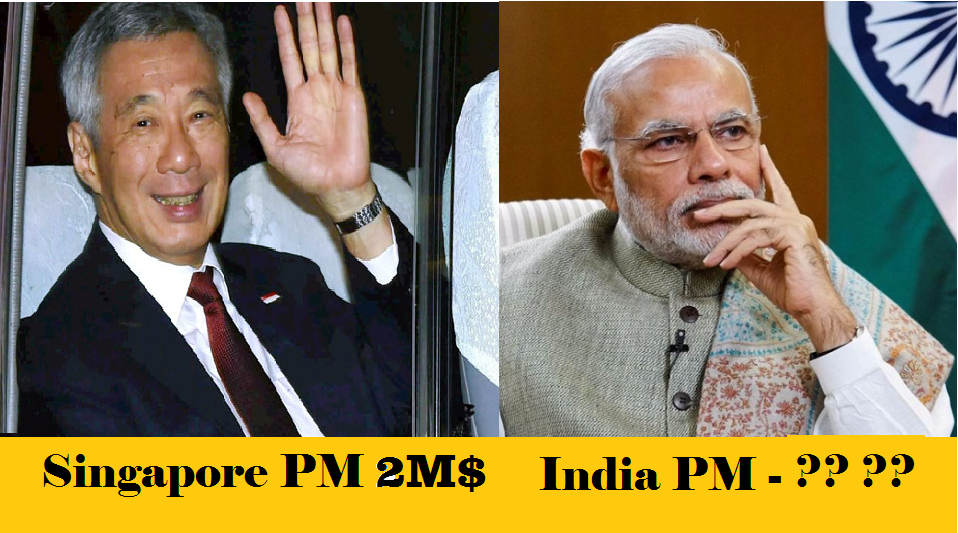 In India, Ram Nath Kovind is the head of State is the President and the head of Government is Narendra Modi.

The salaries of these heads depend from country to country. In some, Head of Government gets paid more in some head of state gets paid more.

In fact, Wikipedia has a page for official salaries of Member states and observers of the United Nations and surprisingly Indian Prime Minister Who is deemed the most popular PM in the world is paid much much less than the others

According to Economic Times: Prime Minister Narendra Modi is said to work 20 hours a day. “I have very little sleep. All my doctor friends consistently advise me that I should increase my sleeping. I should sleep minimum for 5 to 6 hours. But I have become so workaholic and it has become my habit since many years that I hardly sleep for 3.5 hours. But it is a very sound sleep. I go to bed and within 30 seconds I fall asleep,” PM Modi said during an interview in 2011.

So according to you, Who are the top 10 earning political leaders? While many people can accuse political leaders as the most paid people in the world as a profession, it is important to know the facts. Most of these leaders often control huge resources in the countries where they live thus making them among the top considered people in the world. Here are the top 10 Highest Paid Prime Ministers in the in the World:

Head of Government is Thresa May 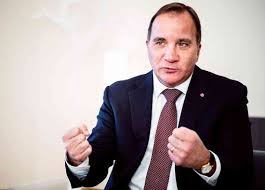 Just so you know, Modi only gets paid 3000 USD per Year and it is over 70 times less than the salary of Singapore PM Lee Hsien Loong. The Only PM behind Modi in terms of salary is Sheikh Hasina of Bangladesh who gets paid 17,500 USD per Year!