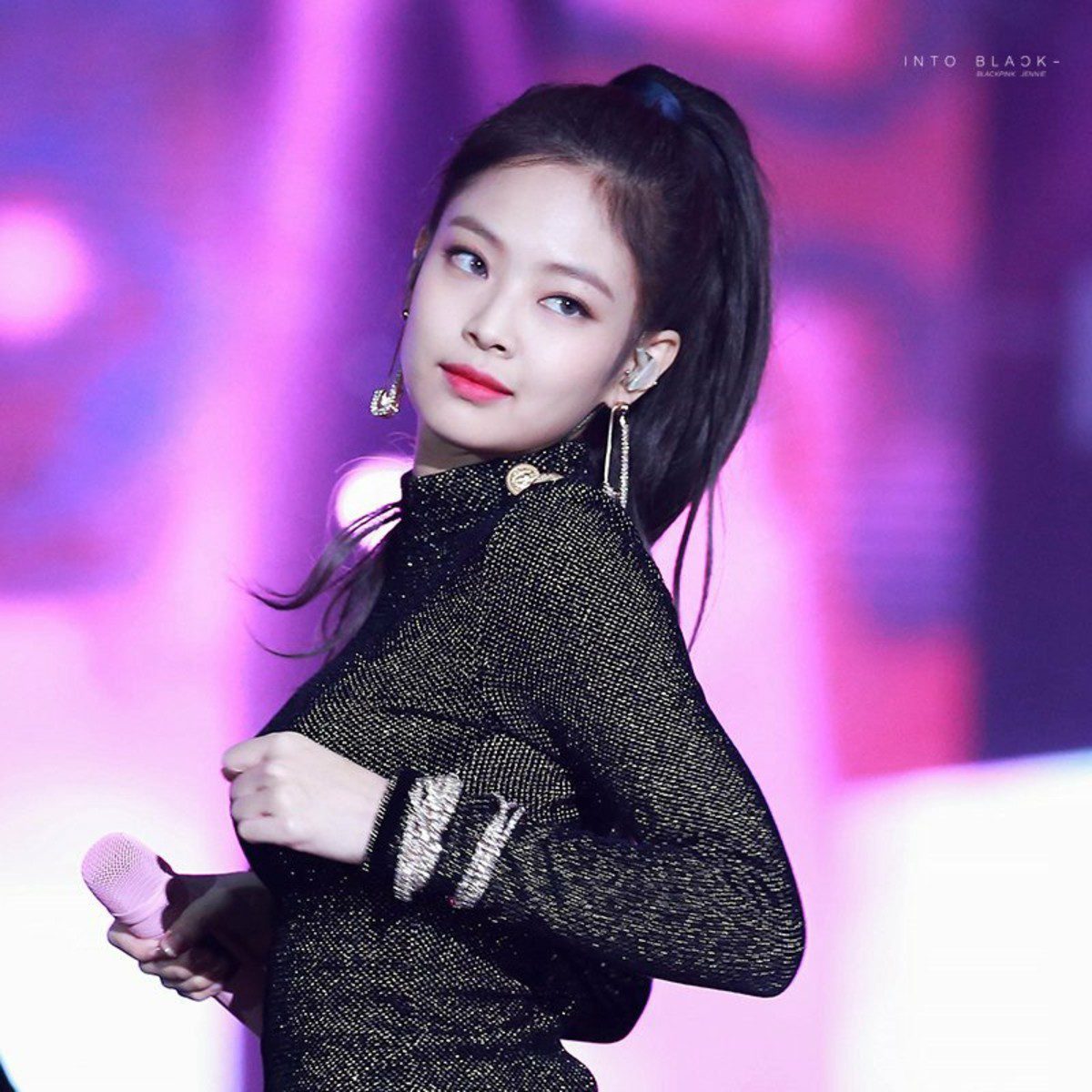 It’s no secret that the K-pop industry can occasionally be brutal and incredibly competitive. As if their gruelling schedules and rigorous training weren’t taxing enough, these idols are required to maintain a presentable appearance at all times in front of the public. K-pop fans place a lot of value on upholding a positive public image, and if an idol doesn’t live up to those standards, they’ll get criticised and treated unfairly.

As unfortunate as it may sound, the amount of hate mail you receive increases with popularity. Even a single hair on the heads of some idols out there is being inspected due to their extreme persecution. Occasionally, idols have faced hostility for carrying out human activities that the majority of us do automatically. K-pop stars are under extreme pressure to be perfect, but they demonstrate that even if you do nothing, haters will still find something to complain about. This article will look at which K-pop artist has drawn the most vitriol and why.

Sources claim that Jennie Kim is the K-pop idol that is most despised. Jennie Kim, a South Korean singer, rapper, and actress, is solely recognised by her first name. She was reared and born in South Korea, and before returning to her native country in 2010, she studied abroad for five years in New Zealand. As a member of the girl group Blackpink, which is owned by YG Entertainment, she made her stage debut in August 2016. In November 2018, Jennie’s solo musical career began with the release of “Solo.”

The song was a commercial success, dominating Billboard’s Gaon Digital Chart and World Digital Songs chart. In 2022, she will make her Hollywood debut in the upcoming HBO series The Idol. She has held the top spot in the “Individual Girl Group Members Brand Power Ranking” of the Korean Business Research Institute for several months running, showcasing her great brand recognition and marketing abilities. Kim was designated the “Most Loved Account of 2018” by Instagram in South Korea based on the volume of views and likes her Instagram stories and posts garnered in 2018. 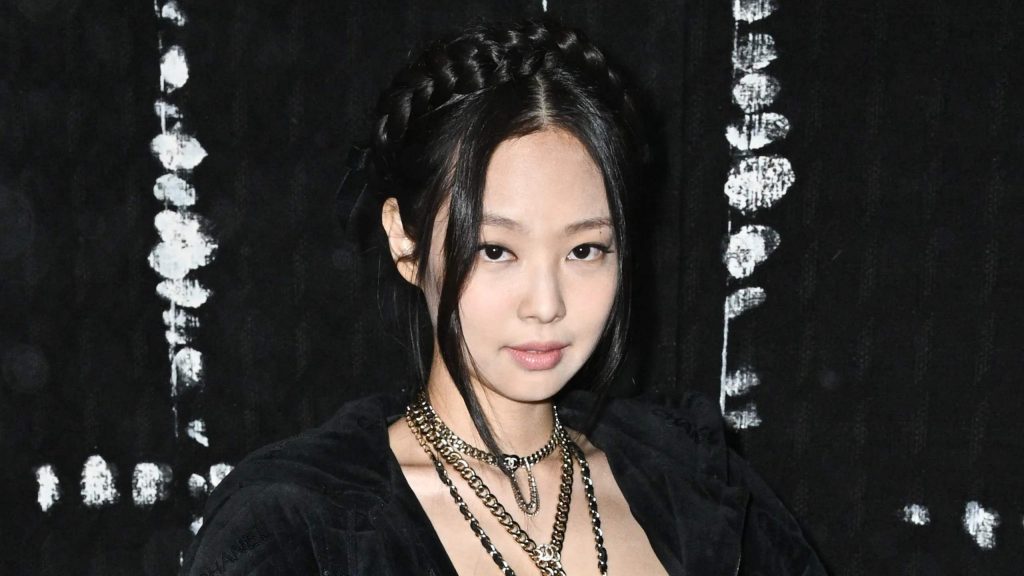 Why Is Jennie Kim Being Hated So Much?

When a video contrasting an earlier and more recent rendition of the same song surfaced online, Jennie’s reputation as a “lazy dancer” started to spread. The portrayal of out-of-synch moves shocked and outraged fans. Blackpink’s lead singer quickly expressed regret to internet users, but she did not provide an explanation for her underwhelming performance. Later, a site update revealed Kim’s ankle issue, which complicated her performance. Because she dated other K-pop band members, the talented rapper received criticism. Only Jennie from Blackpink has dated someone else while still being a part of the group. She allegedly dated Kai (Exo) from October 2018 to January 2019.

A relationship between the band’s lead vocalist and G-dragon of Big Bang that lasted about a year was revealed by a media site. Even if K-pop fans love to incorporate their favourite celebrities into stories, false videos, etc. They dislike it, though, when artists choose to date one another. After the star’s solo debut in 2018, internet users anticipated a change in the performer’s stage demeanour. The Twitter family claims that she was negligent throughout the group performance and that this led to her smash solo Debute. Jennie discovered herself drowning in a sea of abusive comments on many social media platforms. 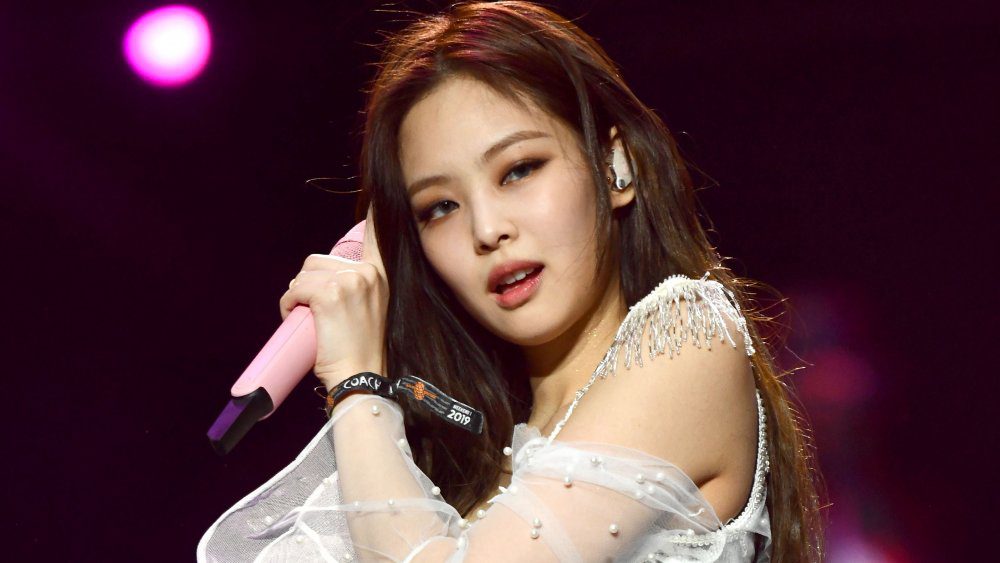 She received heavy criticism for portraying a nurse in a music video. The medical community was angered by Kim Jennie’s portrayal of a nurse in the Blackpink music video “Lovesick Girls.” The clothing was viewed by Korean health and medical specialists as a “uncomfortable depiction” of the field. After carefully analysing the circumstances, YG Entertainment released a statement on the removal of Kim’s divisive segments.

Jennie was blamed for getting a solo debut before any other Blackpink band member. Fans labelled Kim “YG’s princess” because of their displeasure with the unfair and discriminating treatment she experienced from the YG entertainment company. The 25-year-old manages to maintain her strength despite encountering hatred for a few genuine, but mostly erroneous reasons. She has been making her band proud, regardless of what people may think of her. Kim’s supporters outnumber her critics in number!

How Old Is Marco In One Piece? Marco The Phoenix Real Age Explained

What’s Julia Louis-Dreyfus Net Worth In 2022? Is The Seinfeld Actress Rich?