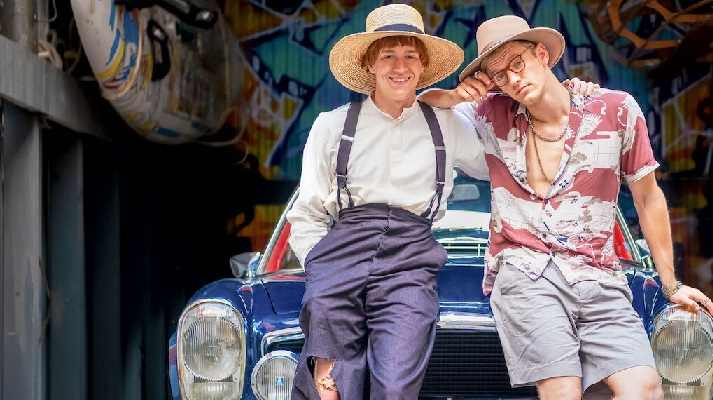 Rumspringa is one of Netflix’s most recent original films, a film that celebrates coming of age, discovering new locations, and meeting new people while also depicting the challenges that might arise from breaking away from one’s upbringing.

The film is classified as a heartfelt comedy in general, however there are numerous facets to this new film. There are additional titles that best match bits and pieces of Netflix’s Rumspringa for fans who may not have appreciated the entire film, just select parts. 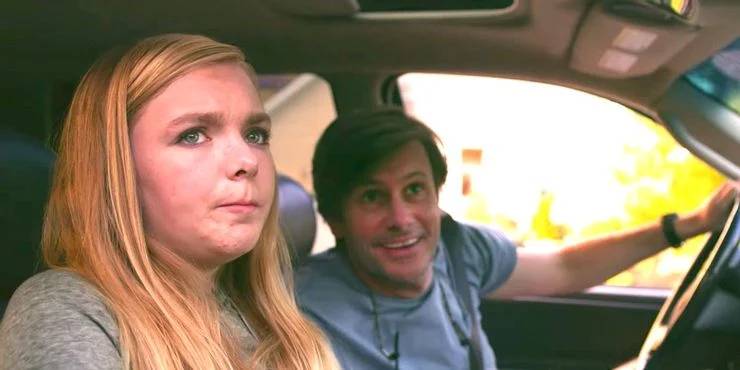 Despite being rated fresh by Rotten Tomatoes, Bo Burnham’s film Eighth Grade is not as well recognized as some of his other work. The coming-of-age story follows an eighth-grader who is set to start high school but believes no one knows who she really is.

The movie gets immensely realistic by having her create a YouTube channel where she records her thoughts and dreams and displays her true colors. Burnham captures the range of feelings that anyone of that age, or anyone trying to figure out who they are, can feel. The film is regarded as one of the best independent coming-of-age films. 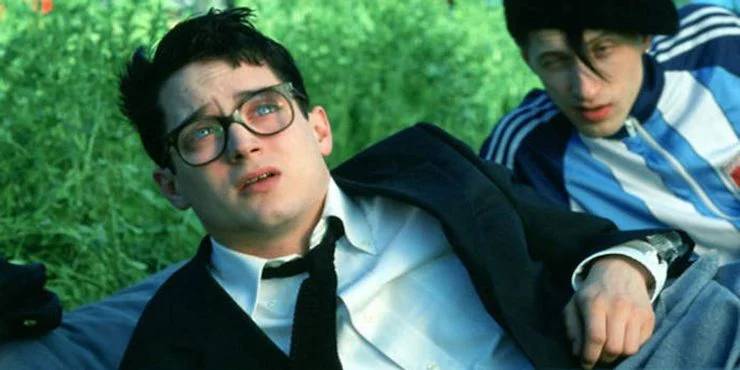 Everything Is Illuminated is a film that deserves more recognition. The film follows Elijah Wood, who plays a young Jewish American who is preoccupied with collecting things, on an odyssey to learn more about the woman who saved his grandfather during World War II.

Viewers discover more about the war and the relationships that certain people had with Nazis, troops, and innocents as Wood’s character learns more about his background. Everything Is Illuminated is a fantastic film that delves further into Jewish American culture and reveals that there may be more mysteries than previously thought. 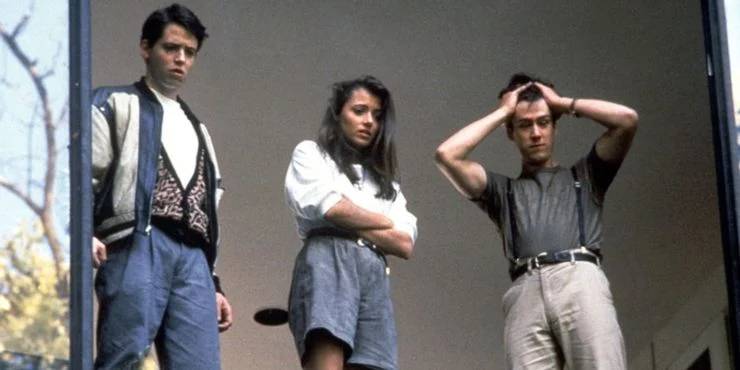 Ferris Bueller’s Day Off is a classic film that has been known and referenced for decades. Despite the failure of the program based on the ever-popular picture, the film itself is still relevant. This film still holds up today as a story about a youngster who repeatedly breaches the laws in order to live freely. Despite the fact that the film is nearly thirty years old, it is still a fantastic comedy.

Similarly to Rumsrpinga, the film’s subject is light-hearted, at least for the most part, and revolves around young teenagers who are simply searching for a good time. Cameron appears to be the voice of reason in these films, as there is always one, but even he is influenced and loves his time. It’s always refreshing to see a group of kids learn to enjoy their lives, even if it means breaking a few rules. 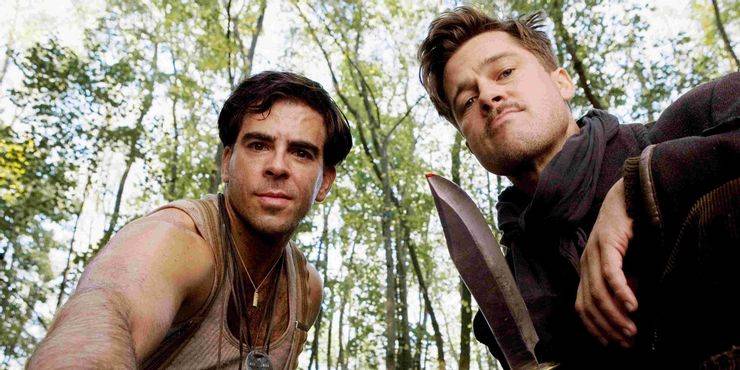 Tarantino’s classic film Inglorious Basterds contains numerous Tarantino trademarks. In Inglorious Basterds, a gang of American Jewish soldiers join forces to assassinate Nazi officials. A mission that will never be forgotten begins when the soldier’s paths connect with a teenage Jewish refugee who witnessed her family being murdered by Nazis.

This film is ideal for anyone interested in World War II or Jewish-American history. Despite the fact that it is not a documentary, the story it portrays is based on facts that occurred at the time. 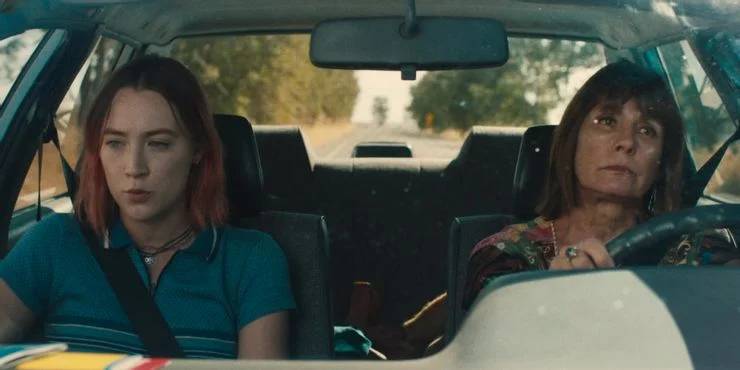 Lady Bird is a film about the highs and lows of growing up with a particular faith. Lady Bird grew raised on the west coast, attending a Catholic high school that she despises, and she exhibits many typical teenage habits as she tries to find out who she is and what she wants to achieve. As viewers watch Lady Bird’s coming-of-age story, the film is filled with conflicts, support, deception, love, and much more.

Both Lady Bird and Rumspringa depict what it’s like to grow up in a religious household and illustrate one potential of what it’s like to break out from the religion’s conventional expectations. Each has its own unique take on the good and the terrible, but Lady Bird offers a Catholic female perspective. 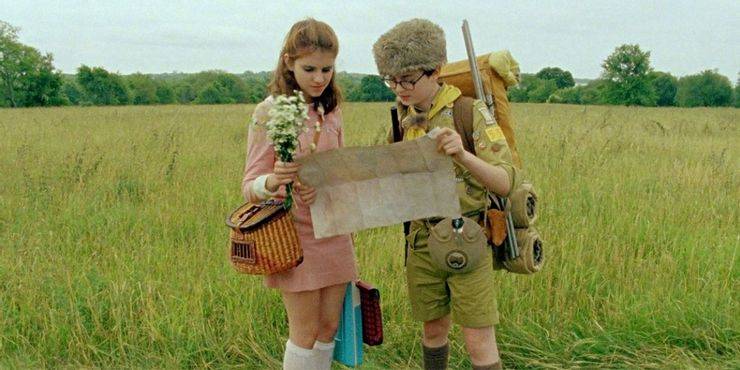 Wes Anderson is a well-known director who is well known for his film Moonrise Kingdom. This love story depicts the unusual trip that two children embark on when they run away from home. One of the many reasons for this film’s many nominations for both the Golden Globes and the Academy Awards is the adventure, love story, and particularly dry comedy as Suzy and Sam become pen pals and later prepare to run away together.

This is the film to see if you want a fresh take on a love story, and there are many more films like Moonrise Kingdom. The film is classified as a dramedy (comedy and drama blended with romance), and it stays true to many of Rumspringa’s key elements. 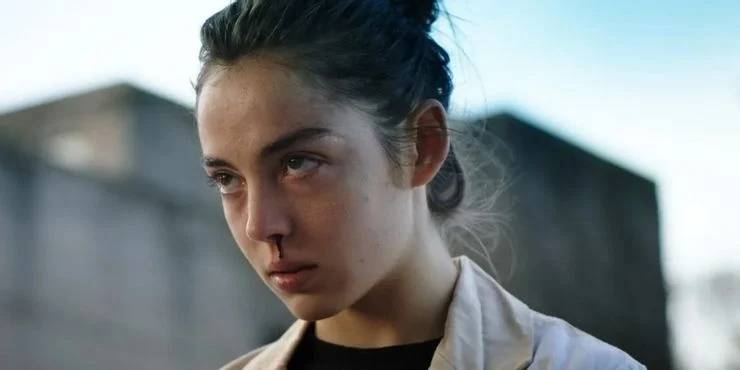 Raw is a mildly terrifying coming-of-age story from France. Justine, who is a vegetarian, was forced to consume raw meat as part of a veterinary school hazing tradition. She quickly discovers that she has a yearning for something similar. Bizarre things happen to her friends, family, and herself as she learns to accept and enjoy these strange new cravings.

While the tone is a complete 180 from Netflix’s Rumspringa — this horror picture is far from heartfelt — the basic coming of age plot is still present. It depicts the darker side of understanding who you are and learning to accept things that others may perceive as monsters. 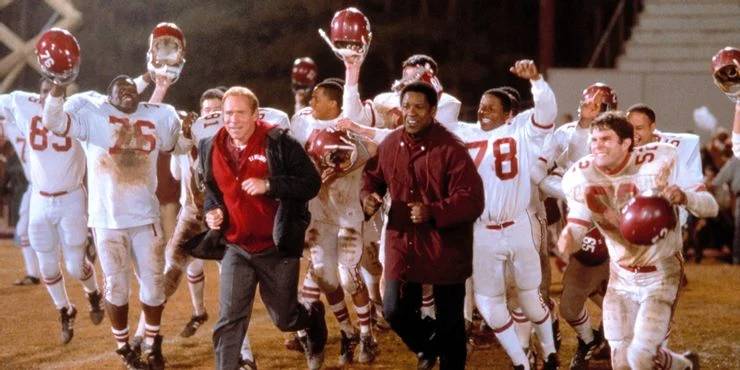 Herman Boone and Bill Yoast must learn to work together in Remember The Titans to assist train the football team. When things were segregated, the two were both the head coaches at their different high schools, but now that they are joined, they must teach each other and the team how to work together while still being a successful football team.

It’s not always simple to learn how to live, thrive, and collaborate in a new environment, and Rumspringa and Remember The Titans show audiences the good, the terrible, and the ugly of change. Going through change can be eye-opening in the end. 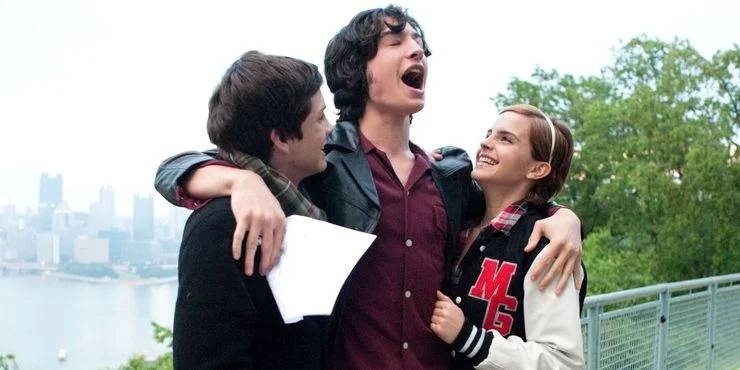 The Perks of Being a Wallflower delves on the various emotions that high school students can have. The film takes with a variety of difficult themes, ranging from PTSD and depression to learning how to make friends and fit in in fast-changing situations, all of which are very real experiences that children of that age can have.

While the protagonists face challenges, it is also a coming-of-age story as Charlie and his pals discover who they are and what works for them before graduating from high school. It’s an unusual kind of coming-of-age story in that some of the scenes can get quite real and grim for certain viewers, but the story is extremely true. 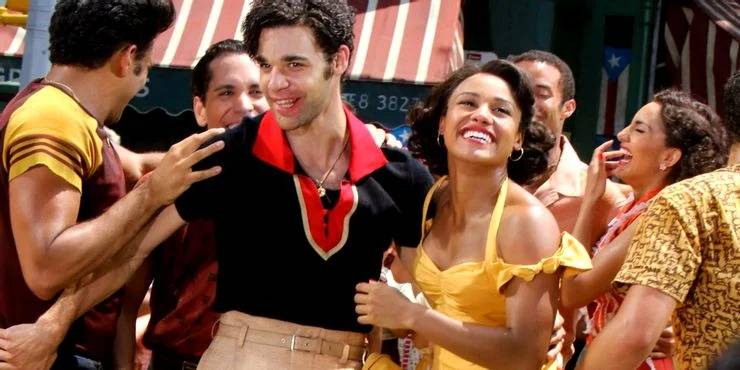 The 65-year-old musical was recently redone, yet the plot remained mostly unchanged. Throughout the plot, there was still drama, crime, and romance. As two street gangs battled it out on the streets of New York, the musical was driven by a forbidden love tale. The musical focuses on overcoming conflict and diversity.

In both West Side Story and Rumspringa, the main character tries to fit in with a culture that is different from his or her own. Both provide a distinct perspective on what it could be like to go through this, as well as a love story to go with it.