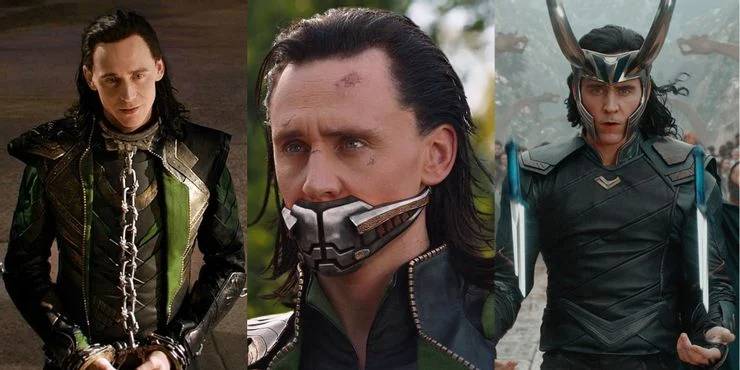 This article contains major Doctor Strange in the Multiverse of Madness spoilers.

Marvel fans are getting a chance to view not just new superheroes, but also new and old villains, thanks to the recent release of Doctor Strange in the Multiverse of Madness. Characters in the Marvel Cinematic Universe are infamous for beginning as heroes and then becoming villains, or vice versa.

Many characters have switched sides at some time throughout the 14 years that the MCU has been producing content. Some great ones begin as heroes or are intended to be heroes, only to turn into villains later on. 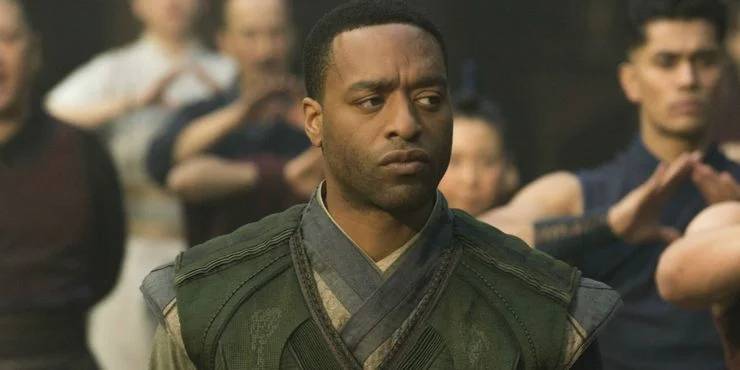 Mordo, once a buddy of Stephen Strange and an ally of the Ancient One, turned following the destruction of Dormammu at the end of Doctor Strange. He became perplexed and quit the order, rejecting magic, after the Ancient One and Strange both broke norms that the sorcerers were meant to observe.

At the conclusion of the film, he visits a man who has learned to utilize magic to regain his ability to walk. He takes away his powers and pledges to do the same to every sorcerer in the world until he is the only one left. Fans only see him in another reality in the second film, thus his fate isn’t totally clear. 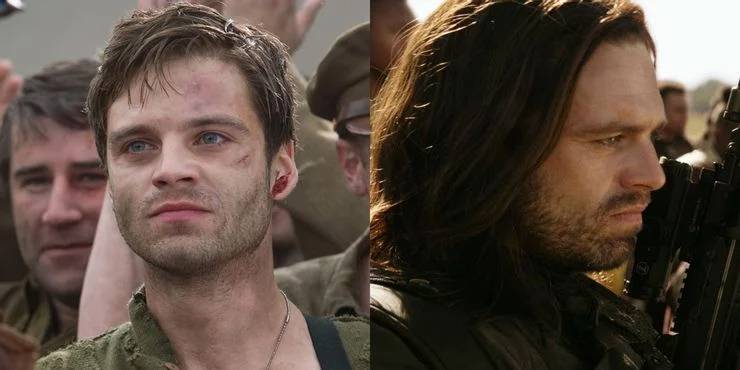 Bucky Barnes, like Steve Rodgers, was a child from Brooklyn. He served in World War II and eventually joined Rodgers’ troop of men to combat Hydra. Barnes was spotted plummeting to his death during a botched mission. When Hydra discovered his body, he was transformed into the Winter Soldier.

The Winter Soldier was programmed to kill countless people viciously. Once Steve found him and attempted to revive his friend, he had a lot to recover from. He began as a hero, was converted into a villain against his choice, and then returned to being a hero, giving him an interesting character journey. 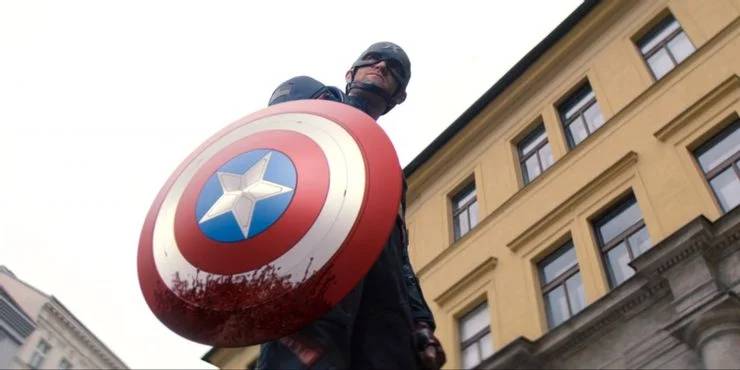 Fans were introduced to the new Captain America in Disney+’s Falcon and the Winter Soldier, which was played by John Walker. On paper, Walker seemed like the perfect match for the part. He was the recipient of three Medals of Honor and had a far longer military career. After Karli Morgenthau killed his best buddy Lemar Hoskins, Walker took his rage out on one of the Flag Smashers. 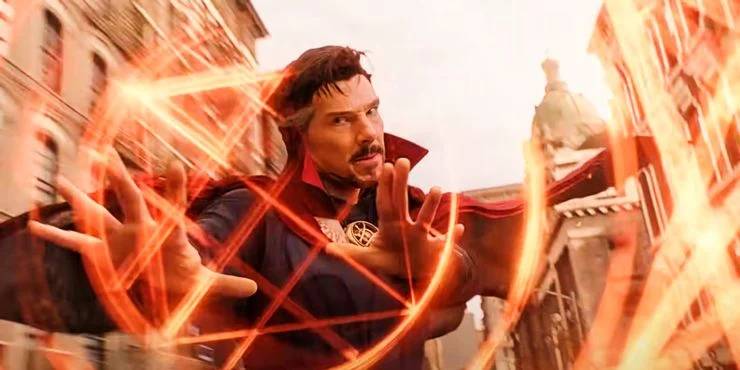 Doctor Strange, like Loki, is one of the MCU characters that doesn’t seem to choose sides, at least not immediately away. He takes a long time to accept sorcerers and their magical arts, and even after he does, he still has a predisposition to do things for his own benefit. He was likewise apprehensive about joining the Avengers.

Strange never truly commits to the enemies’ side, even when he goes there. Strange’s intransigence and power are only two of his many distinguishing characteristics in the MCU. While he occasionally defies the rules and makes questionable decisions, it is never wholly negative. In Spider-Man: No Way Home, he wasn’t a conventional villain, but he was an adversary. 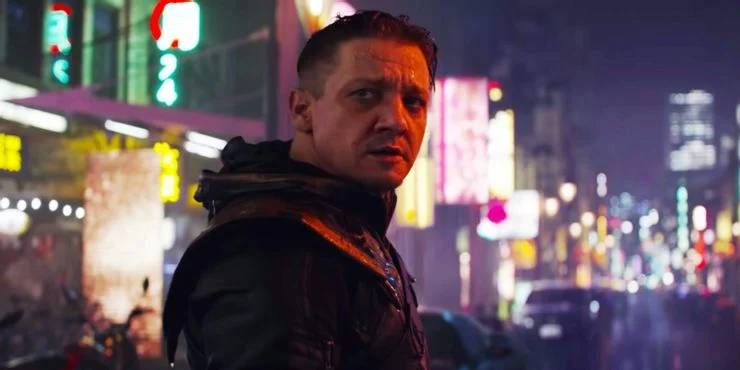 Hawkeye is one of the founding Avengers, but when Thanos snapped his fingers, everything changed for him. He wasn’t just unaware of the Thanos issue because he didn’t fight with the Avengers at the time owing to the toll the Civil War combat had taken on him and his family, but he also lost his entire immediate family during The Blip.

He became enraged and assumed the character of Ronin as a result of so much loss. He went around avenging offenders who had managed to escape The Blip. Ronin went on a murder spree and earned a reputation for himself, which fans can see in Hawkeye, even after he retired the role. 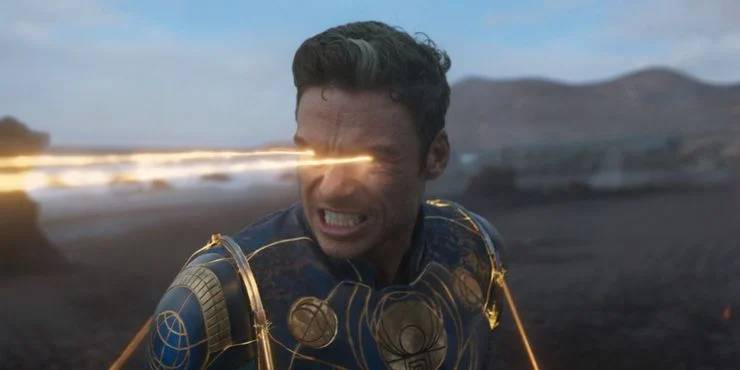 Eternals may be the fresh start to the MCU that fans have been waiting for, for a variety of reasons. One of them is dividing the team and having the villain emerge from that group. Ikaris did everything in his power to keep his fellow Eternals on track to carry out Arishem’s plan.

He even went so far as to fight his own siblings and sisters to prevent this from happening. While he failed in his purpose, he recognized what he had done and ended up soaring into the sun, fulfilling the legend that his name had brought.

Loki, the God of Mischief, might be the MCU’s first hero turned evil. Throughout his time in the MCU, it is never quite obvious which side he is on, except that he always prefers to play in a way that benefits him. Loki was frequently portrayed as the terrible villain, notably in The Avengers, since he was continuously stabbing his brother, Thor, his family, friends, and foes in the back.

Loki, as much as he played the evil, could also come to the rescue and lend a hand. He wasn’t completely despised by Thor and the rest of the Avengers, but he certainly wasn’t seen as a hero. The tricks he liked to play were what kept him from formally joining the hero ranks. 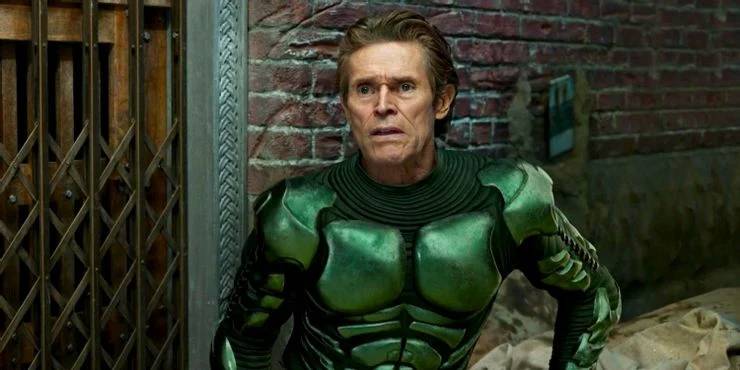 Many legendary Spider-Man characters made cameo appearances in Spider-Man: No Way Home, which delighted fans. Green Goblin was a fan favorite, and when he joined forces with Peter Parker to find a cure for each of the villains, it appeared like a touching moment. It was terrible for Peter to realize his treachery, but it was also one of the best Peter tingling moments in all of the Spider-Man flicks.

Green Goblin truly changed Osborn for the worst, as he was the one who murdered Aunt May. While Osborn may not have been to blame, his alter-ego managed to turn him into a villain on several occasions. 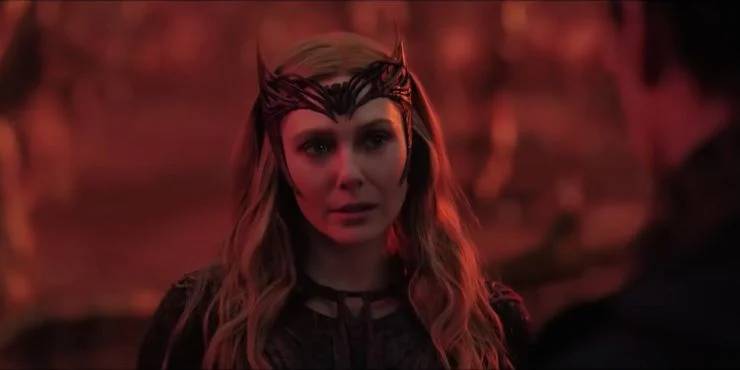 Wanda was another Marvel character who frequently shifted sides. She began off bad, then turned good, although it was unclear if she was a hero or a villain after Vision died. One thing was certain: she simply desired to live with Vis and her children and lead a regular life.

Wanda reveals her real colors and completely embraces her witch powers as the Scarlet Witch in Doctor Strange in the Multiverse of Madness. She fights Strange, Wong, America Chavez, and a slew of other people in order to gain what she wants and be with her boys. She could be the most ruthless villain in the MCU. 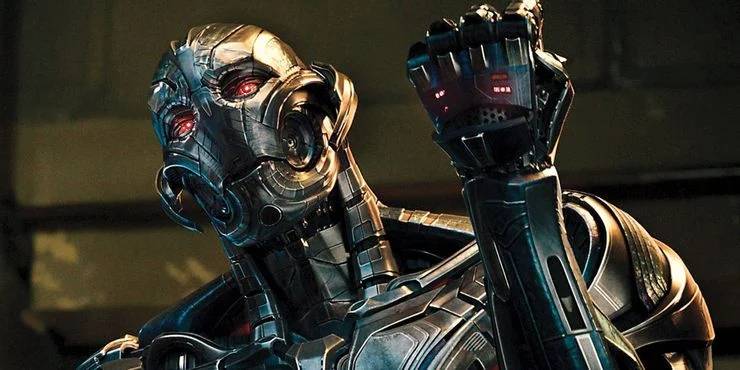 Bruce Banner and Tony Stark collaborated to try to make a Peacekeeping Program out of the Mind Stone in Loki’s scepter, but it backfired when Ultron realized that humanity was the greatest threat to Earth’s peace. Ultron was created for good, but things swiftly went wrong as he developed consciousness and uploaded himself into a body.

The Avengers had to band together immediately to stop him from destroying the planet. Getting rid of Ultron wasn’t an easy decision for the crew because he was created for a good reason, but he had to be defeated in the end. The good he was meant to do manifested itself in the form of Vision, who was ultimately responsible for Ultron’s death.