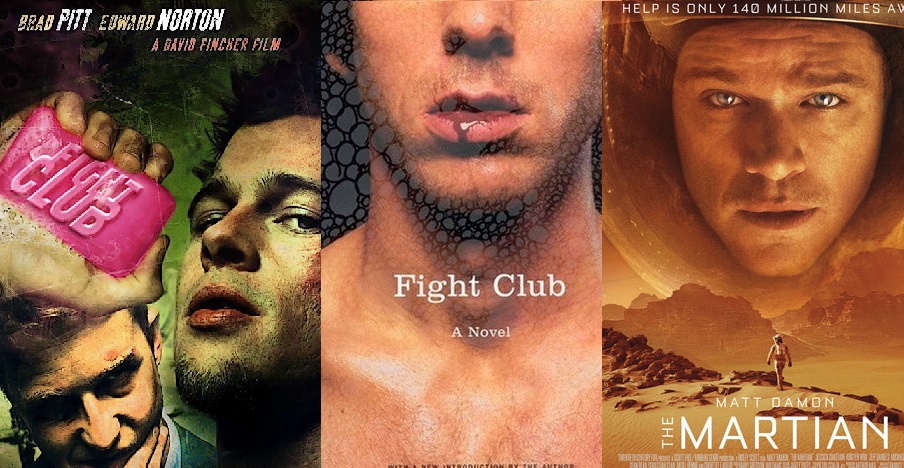 Books and movies are two such worlds that keep us connected and make us go places we can’t even imagine. Cinema has always relied on literature for stories. However, as book-lovers, we are frequently disappointed by movie translations of our favorite books, when we see that most of them fall short of our expectations. But here are some movies that have more than done justice to their movies, even impressing us to say that, yes, the movies were better than the books. 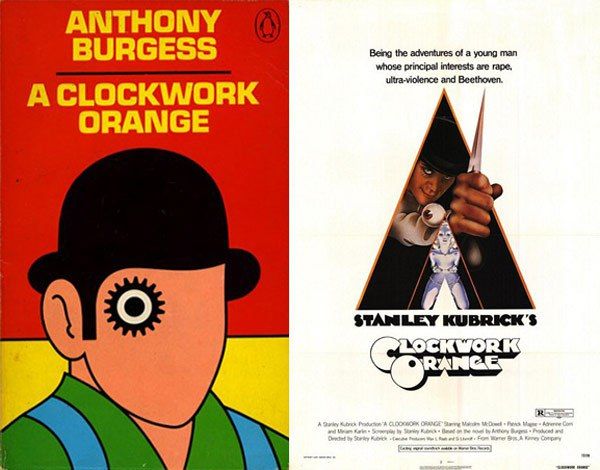 A story soaked in violence and manipulation, A Clockwork Orange was the tale of the psychopathic mentalities of youth set in a dystopian future. The movie version was directed by veteran filmmaker Stanley Kubrick, and is one of his masterpieces. The movie succeeded in bringing to life the juvenile delinquency of the protagonist Alex and his group of hooligans so much that even the author of the book – Anthony Burgess said about the movie, “This is one of the great books that has been made into a great film.”

2. One Flew over the Cuckoo’s Nest 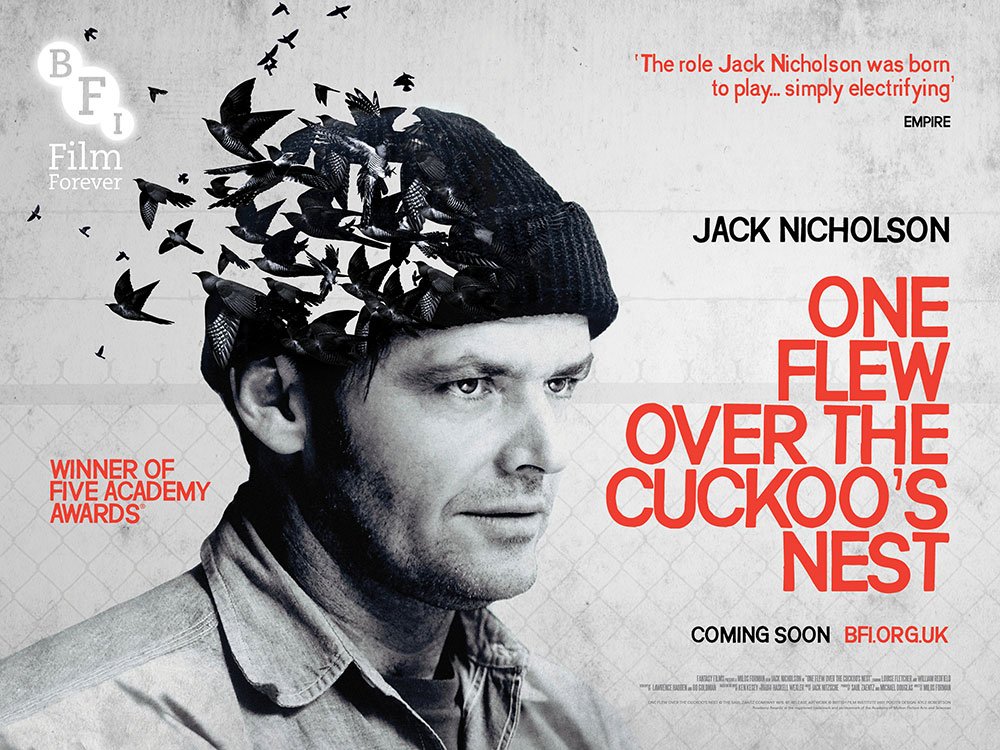 Although the book of the same name by Ken Kesey was quite impactful in its own way, nothing can beat Jack Nicholson’s powerful performance in the movie, which is what made the movie a classic that is going to be discussed in film schools for years to come. 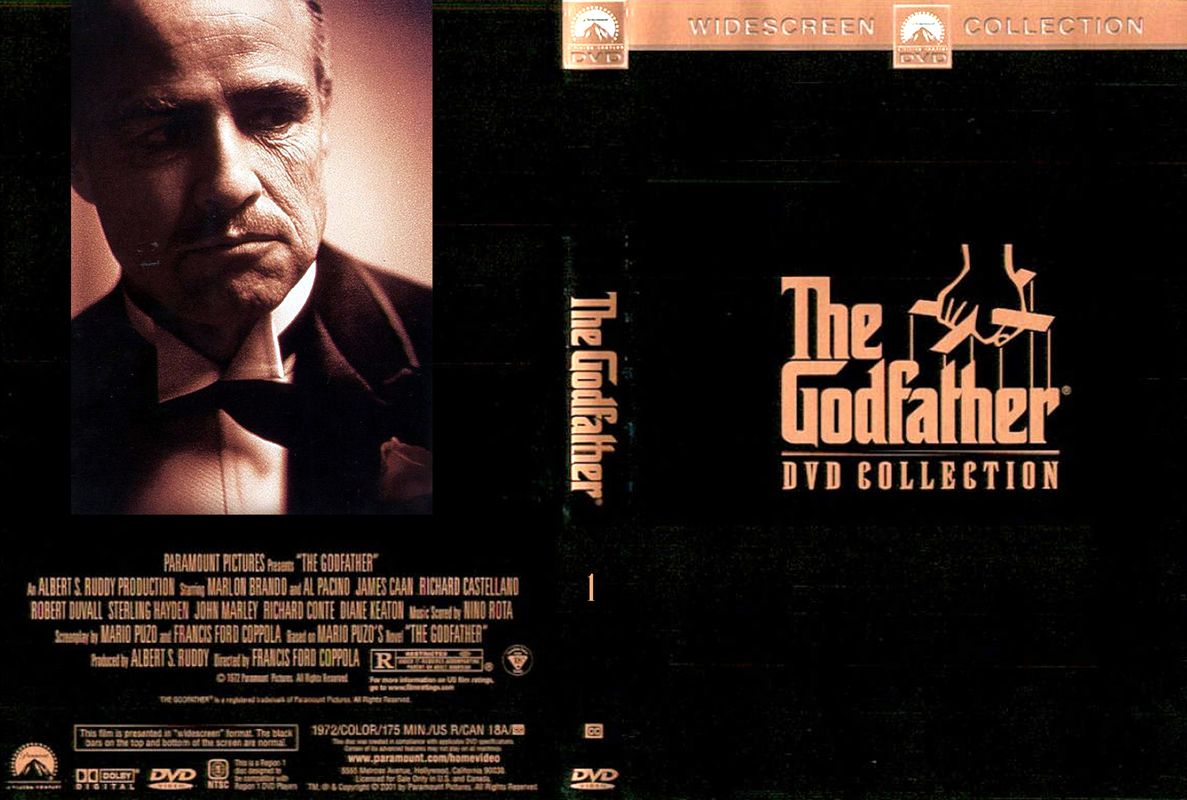 When The Godfather was going to be made into a movie, Francis Ford Cuppola enlisted the help of author Mario Puzo himself to perfect the script, that took the story of The Godfather to cult levels. We also much prefer the movie’s grittier finale, where Kay realizes the extent of Michael’s ruthlessness, and the finished film wholly deserves its status as one of the all-time greats.

4. Silence of the Lambs 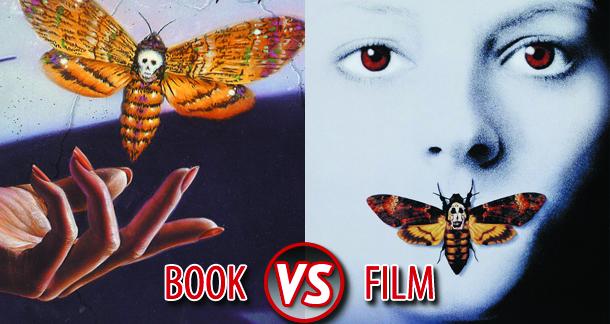 The movie which perfectly brought out the slow horror and the creeping terror that crawls up your spine of the book by the same name by Thomas Harris was the only horror movie to win Best Picture at the Oscars. Anybody who has seen this movie will never forget Anthony Hopkins’ Academy Awards winning bone-chilling performance as Dr. Hannibal Lecter. 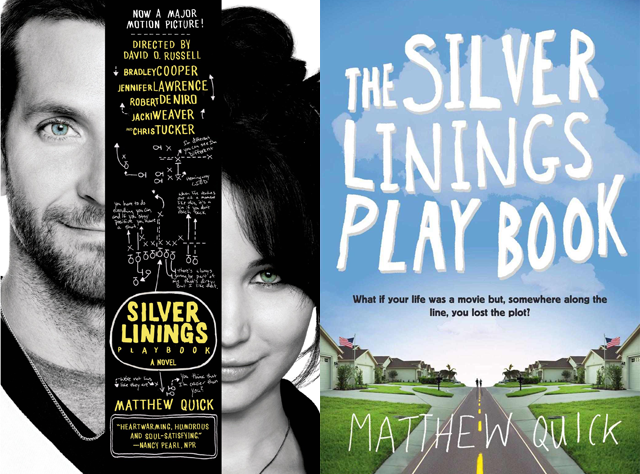 The book by Matthew L was an excellent depiction of mental illness. But what really made Silver Linings Playbook a household name was actors Jennifer Lawrence, Bradley Cooper and Robert De Niro’s stellar performance as two traumatised individuals trying to figure it out. 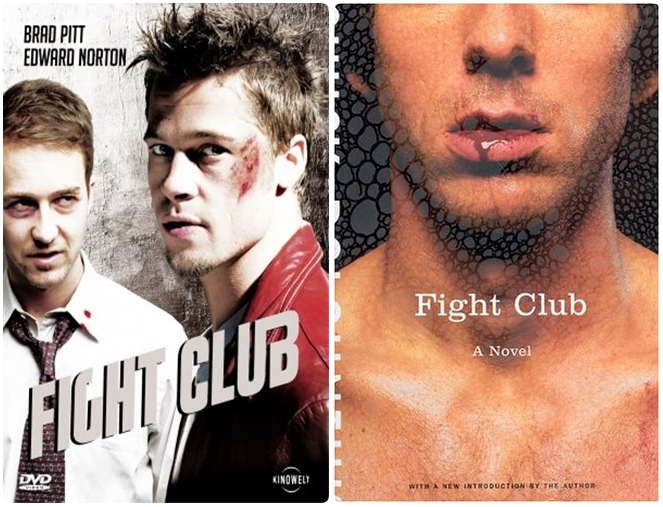 A classic book becomes a classic movie. This one might be a case of personal preference, but we love seeing Palahniuk’s chaotic plots played out so well on film. The movie has little moments of real magic that the book just can’t offer – the visual effects in the Ikea catalogue apartment, the subliminal flashes of Tyler’s face, THAT moment where you see the narrator beating himself up all alone in a car park. 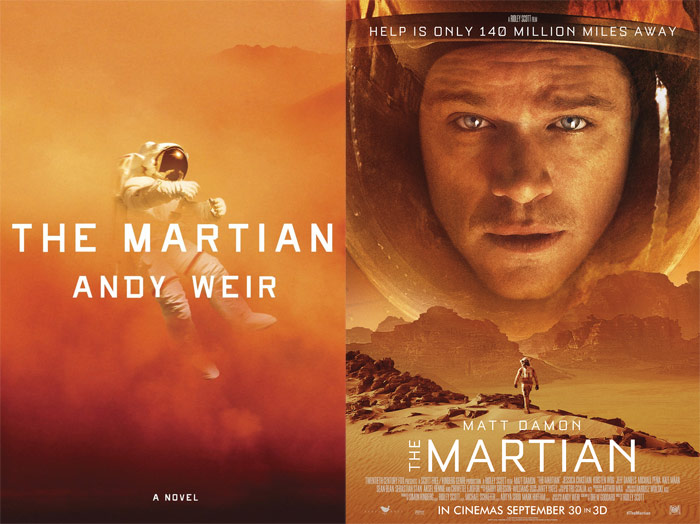 This book by Andy Weir was quite popular before it got a whole movie made out of it. What makes Ridley Scott’s movie better than the book as it’s free of Watney’s long monologues and Weir’s deep explanations of botany and chemistry, which makes it far more agile than the book. It’s no less compelling and a whole lot more fun.

It’s a rare occurrence for a Stephen King novel to have not gained popularity prior to its movie version. But that’s what happened to King’s novel The Body, which was made to the movie Stand By Me. This coming-of-age flick with just the right dosages of suspense and camaraderie was, in King’s own personal opinion,“first successful translation to film of any of my works”.

9. Girl with the Dragon Tattoo 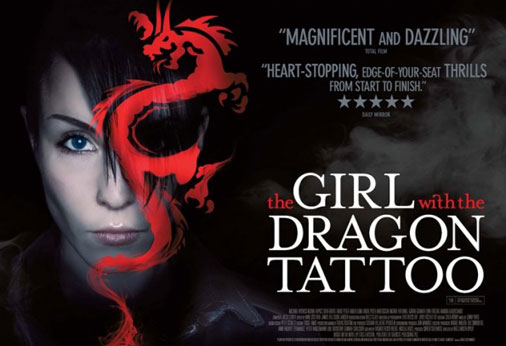 Sometimes a movie just gets to have all the fun. The film adaptation of Larsson’s crime sensation doesn’t lose any of the action or thrills, but manages to drop all of the weighty politics. On top of that, trying to remember which member of the Vanger family is which becomes a heck of a lot easier when you can see their faces. 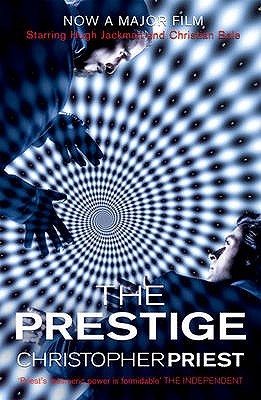 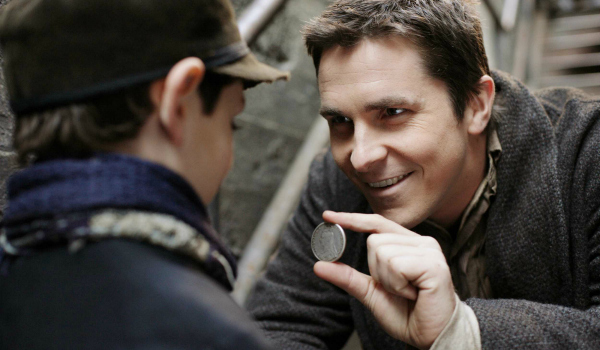 This highly complex story by Christopher Priest jam-packed full of tricks and illusions was a director’s landmine. The story was compelling and begging to be told, but nobody had any idea of how to handle it, until Christopher Nolan came about with his Midas touch and gave the story the much-needed and one of the most brilliant cinematic translations.

11. Interview With The Vampire 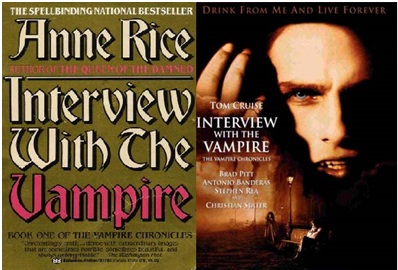 The whole story behind the making of the Interview With The Vampire movie based on the novel by Anne Rice, who had some severe problems with the cinematisation of the story, throughout the movie making process. But once the movie was done and she saw it, she gushed about it, saying that it was everything “what [she] dreamed it could be”. No movie could get a better validation than that. 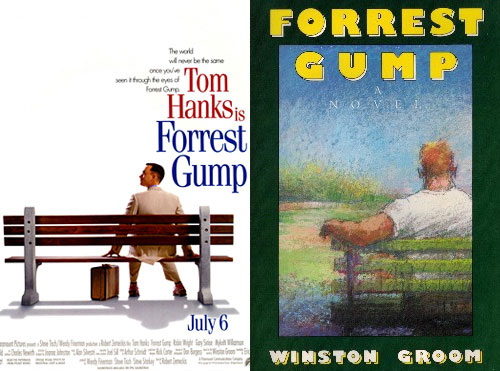 An endearing movie about a charming, albeit different young man, Forrest Gump was first a novel by the same name written by Winston Groom. But after watching the movie, Groom himself stated that the film “took some of the rough edges off” his novel (a move that could be beneficial or damaging, depending on your stance), but in doing so screenwriter Eric Roth made the movie Forrest a much warmer, more genuine character, and stole the Best Film Award right from under the nose of Pulp Fiction.

By Changing These 3 Settings In Your Phone, 4G Speed Of Your Network Will Increase Up to 2-3 Times