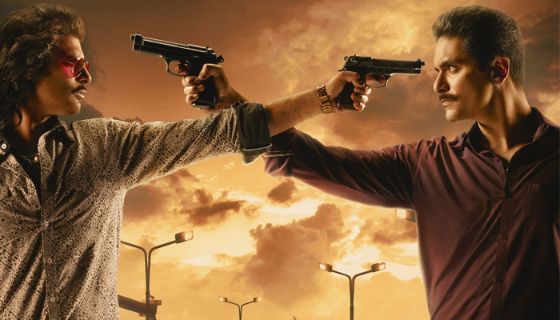 Mum Bhai is a Hindi web series that will premiere on ALTBalaji on November 12th, 2020. The web show, directed by Akshay Choubey, has received praise for its gripping tale and diverse cast. In the series, Angad Bedi, Sikander Kher, Priyank Sharma, and Madhurima Roy play significant parts. In addition, the crime-suspense thriller is available on Zee5.

Mum Bhai is an action-thriller set in the late 1990s that tells the story of Bhaskar Shetty, a top-notch encounter specialist with a staggering 83 encounters under his belt. His rage to conquer the city, however, had no limitations, and on this perilous journey, he ended up becoming someone he never wanted to be. The show also depicts the brutal world of mafia, kidnappings, and killings.

Mum Bhai is here to stay and reign supreme! It takes you deep into the lethal levels of the underground, with an engrossing tale and an ensemble cast. This 90s action-thriller drama is a tremendous hit because to stellar acting, compelling language, and hard-hitting action sequences. It also tells the story of the battle to rule the city or become the new don of Mumbai.