Don’t you believe binge-watching is increasingly becoming the new way to consume television? Thanks to our friends, who usually have a couple of wonderful series to recommend to us everytime we see them, we’ve all spent a relaxed weekend or two watching our favorite TV shows. And, fortunately for us, Netflix always has a plethora of original shows for us to binge watch. But, with so many to choose from, how do we know where to begin? Here’s a list of 8 incredible Netflix TV shows you won’t want to miss.

These eight shows, we can guarantee you, are well worth your time. Which one will entice you from the first scene on? 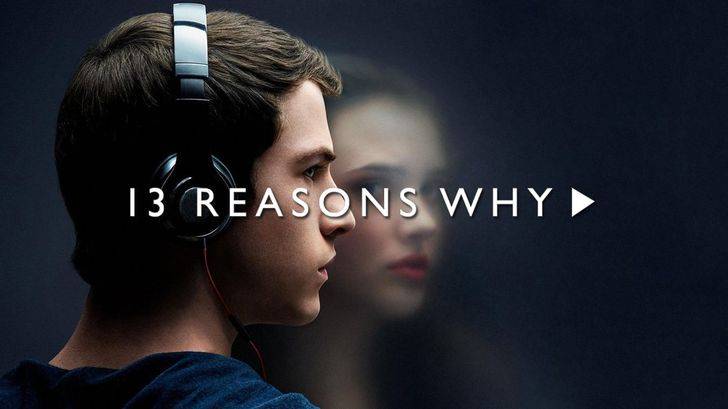 13 Reasons Why is a popular teen and adult television drama that generates a lot of discussion.
Hannah Baker, a student, commits suicide two weeks after graduating from high school. At the same time, a box containing audio tapes appears at her close friend’s residence. Hannah’s tapes will uncover terrible secrets and result in the death of more than one person. 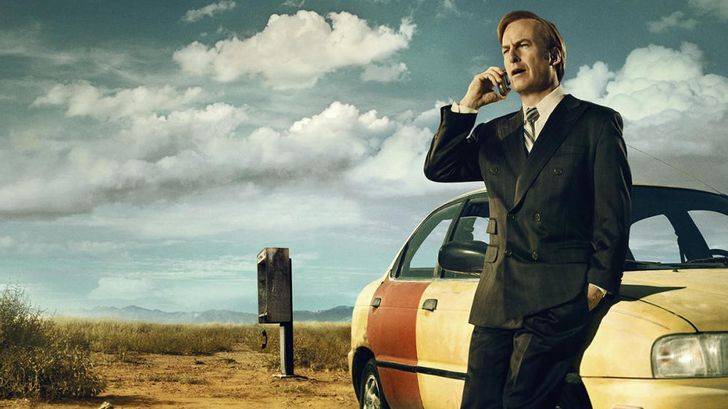 Breaking Bad is a hit show that almost everyone on the planet has heard of. And if you’ve seen Breaking Bad, you’re probably familiar with Saul Goodman, one of the show’s most recognizable characters. Six years later, Better Call Saul chronicles the story of the charming lawyer.

This is a show you don’t want to miss! You’ll meet some new characters and witness some significant events that occur following the conclusion of Breaking Bad in this series. 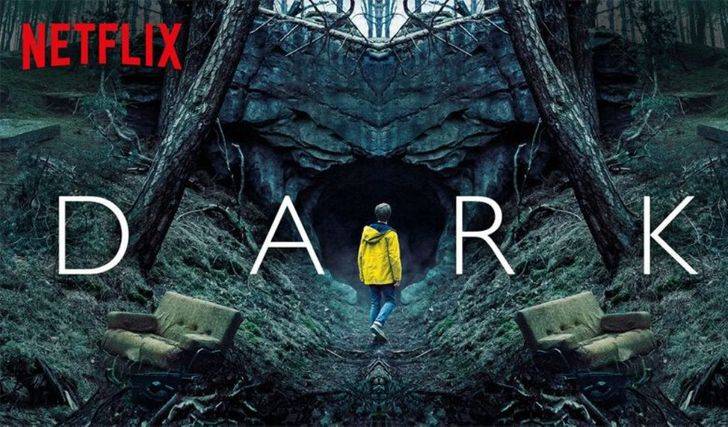 Children begin to vanish for no apparent cause in the little German village of Winton (we can’t help but wonder whether Will Byers of Stranger Things is aware of this). Various dark, buried mysteries develop around four local families during the research. The truth about Winton will be revealed soon, threatening to blur the lines between fact and illusion.

Fans of science fiction may recall the 1965 television series of the same name. In the 2018 remake, Lost in Space, the Robinson family is chosen to leave Earth and populate a new planet in the year 2048. However, something goes wrong on their journey, and the Robinsons and other families crash land on an alien planet, where they must now face new threats until they can find a means to escape. Extraterrestrial life could not be the greatest threat they face. 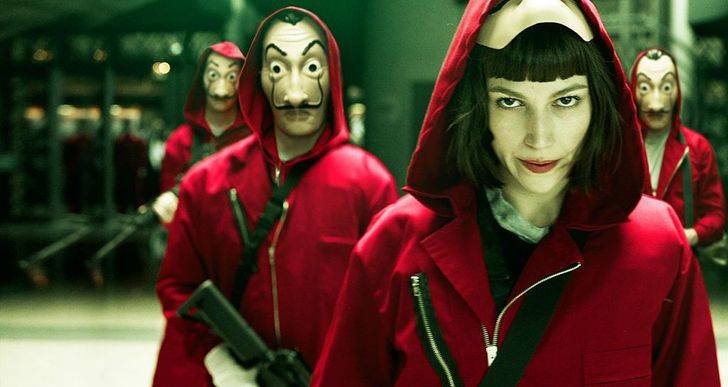 Despite the fact that the first season only premiered a few months ago, it has already become Netflix’s most popular non-English-speaking series. Tokyo, a young woman, collaborates with a group of robbers in the largest robbery in Spanish history. They are given instructions by an intriguing professor who will forever affect their lives. They will never be the same after embarking on this perilous quest.

For those who have already begun viewing this show, there is some good news: Season 3 production is about to begin, according to the latest news! 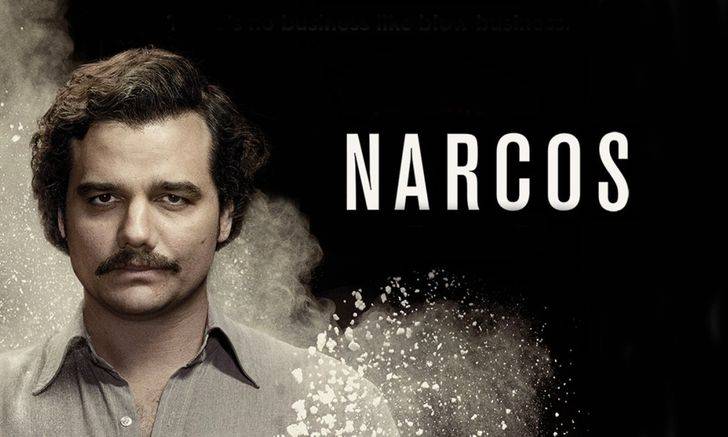 This television series is based on the true life of Pablo Escobar, the world’s most infamous drug lord, who terrorized Colombia and Latin America for 18 years. In the program, two agents from the US Drug Enforcement Administration (DEA) are in charge of locating and apprehending the infamous patron.

Netflix recently confirmed the fourth season of Narcos. There appears to be a lot more tale to be told! 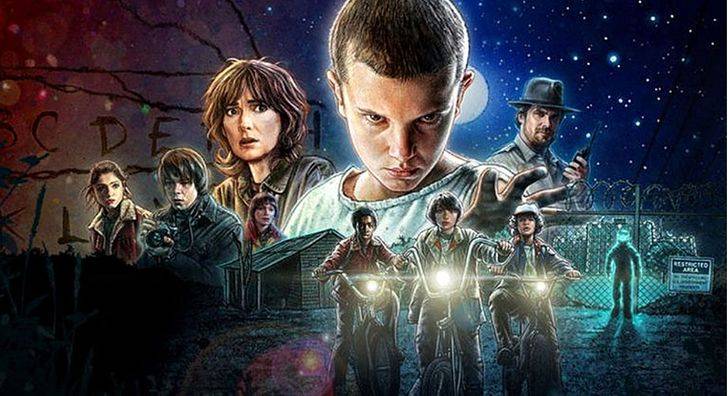 Will Byers, a 12-year-old child, was abducted from Hawkins, Indiana, in the early 1980s after being attacked by an unknown entity. Without being detected by the police or Will’s parents, the boy’s buddies try to figure out what happened to him. Simultaneously, a girl with unusual abilities comes in Hawkins. What is she doing there, and has she made up her mind about which side she would support? Will the kids be able to uncover the truth about their friend’s death and reveal frightening secrets?

The Boss Baby: Back in Business 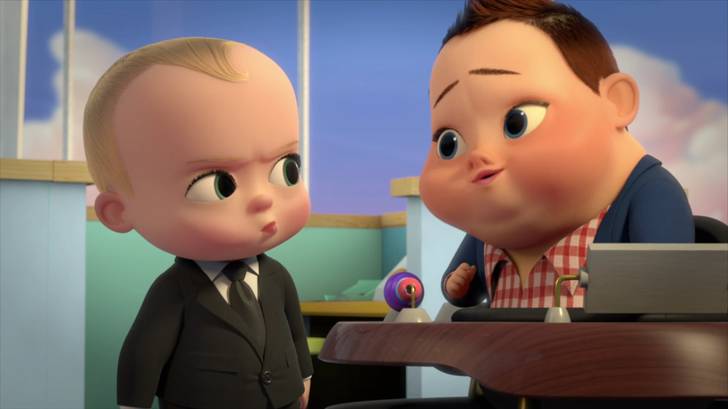 This show is intended for children (though we’re sure you’ll be fascinated as well; don’t worry, we won’t reveal anything). This entertaining cartoon series is a sequel to the same-named animated film released in 2017. The show revolves around Boss Baby, his brother Tim, and Baby Corp, a company whose mission is to make people love babies more than anything else in the world.

As the prettiest organization faces a new threat: adorable kittens, get ready for some fresh and exciting experiences. But don’t blame us if you can’t decide which side to support!

Which Netflix shows did you enjoy the most? Do you have any recommendations for good TV shows to add to our list? Or perhaps some of them weren’t supposed to be on the list in the first place? Let us know what you think in the comments section below.