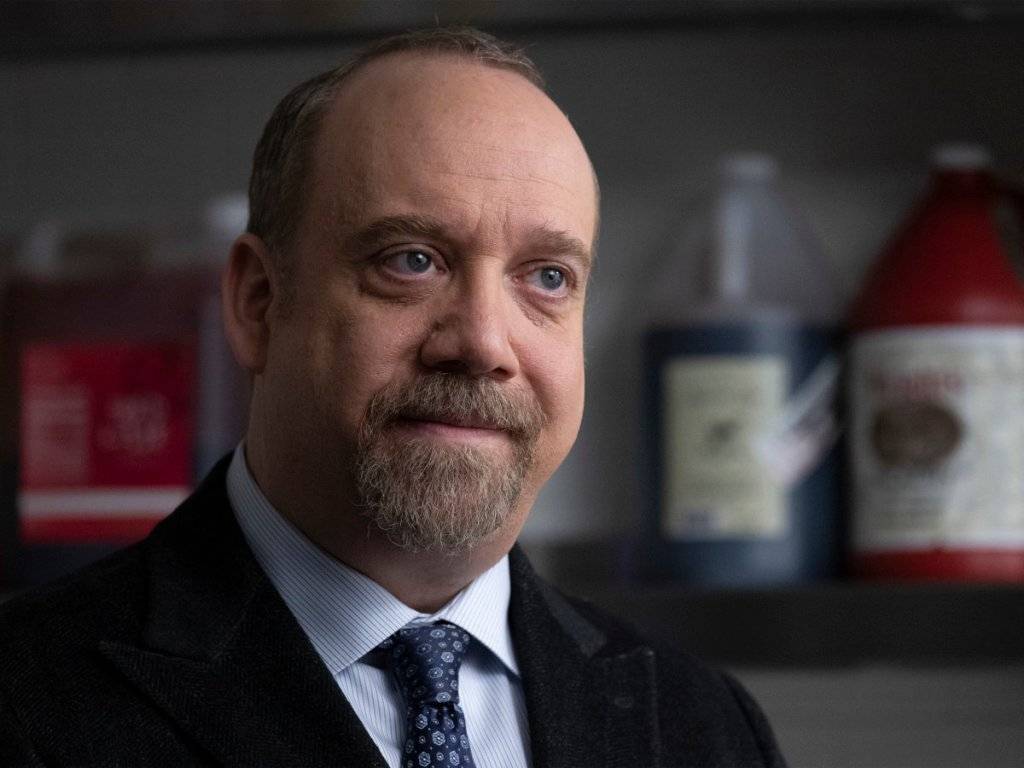 Explained : Did Paul Giamatti Lose Weight on Billions Season 5 or Is He Really Sick?

In the Showtime drama series ‘Billions,’ Paul Giamatti plays US Attorney Chuck Rhoades. Rhoades makes it his mission to bring down Bobby “Axe” Axelrod, a hedge fund manager and 9/11 survivor who has acquired huge amounts of riches through less-than-legal ways. The series follows the two as they play a cat-and-mouse game that finally takes over their life and has an impact on everyone around them. The series returns in September 2021, after a 16-month hiatus, to complete its fifth season. People can’t help but notice Giamatti’s distinct appearance. If you have the same question, we would be delighted to share everything we know with you.

Did Paul Giamatti Lose Weight on Billions Season 5 or Is He really Sick?

The remaining episodes of season 5 started airing on September 5, 2021, after an abrupt interruption in the broadcast schedule following episode 7 of season 5. The pandemic that brought the filming industry to a halt prompted this unanticipated delay in the timetable. Rhoades’ considerable change in appearance has captured the attention of viewers since the show returned to our screens. Giamatti, an Emmy winner, appears to have lost roughly 15 pounds and his hair has turned white. He also doesn’t have the beard that we’re used to seeing Rhoades with. People have speculated that the actor is ill as a result of the remarkable shift in just a year. 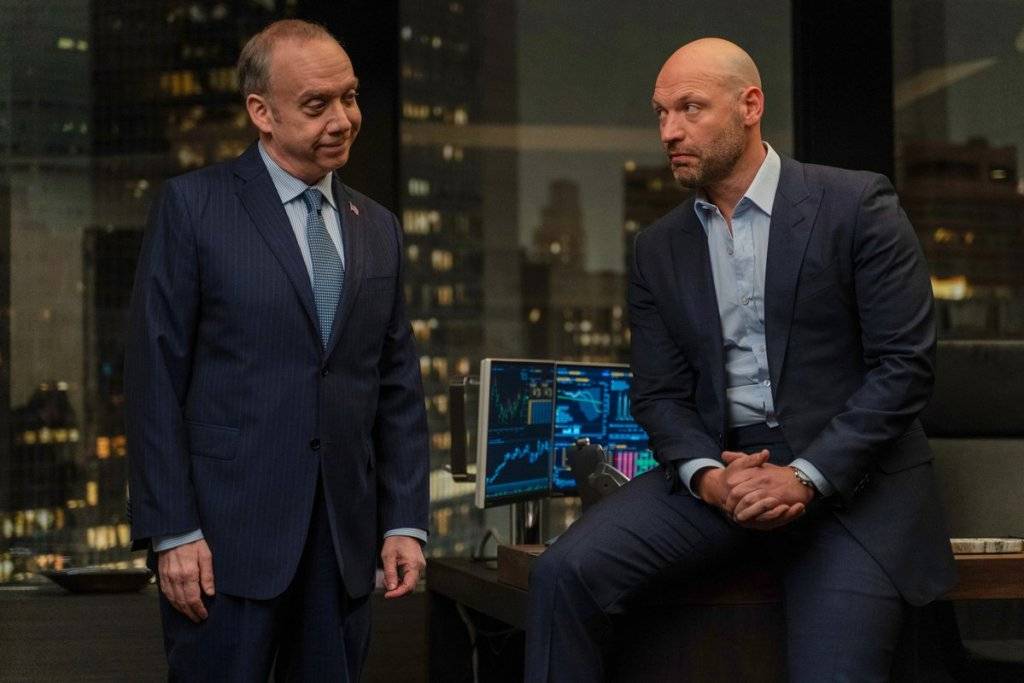 It’s difficult to say what’s truly going on because Giamatti hasn’t publicly addressed the issue. His ‘Billions’ co-star David Costabile’s (Mike “Wags” Wagner) answer, on the other hand, revealed that Giamatti’s weight reduction was not due to any health difficulties. In a September 2021 interview, Costabile stated that he had no idea how Giamatti lost so much weight in such a short period of time. He joked that the actor might have fasted for the duration of the pandemic. For the time being, this is a relief, as no alarming public remarks concerning Giamatti’s health have been made.

The fact that Giamatti’s professional life is on track indicates that he is in good shape and has no cause to withdraw from the spotlight. ‘Gunpowder Milkshake’ and ‘Jungle Cruise,’ both released in July 2021, and ‘A Mouthful of Air,’ expected to debut in late October 2021. The Academy Award nominee likes to keep things intriguing when it comes to casting. 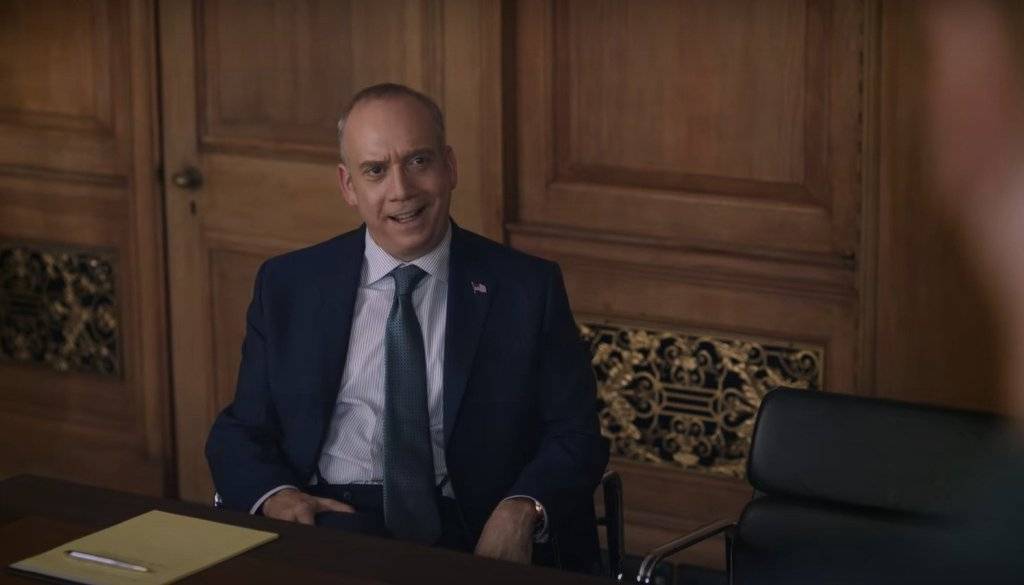 In a July 2021 interview, Giamatti stated that he prefers to play slightly weird characters over ones who are easy or predictable. Although he mentioned this about his role in ‘Gunpowder Milkshake,’ Rhoades in ‘Billions’ might be said the same. As a result, this substantial shift in appearance has the potential to give another depth to his character and shake things up. During the same chat, the actor hinted that Season 5 of ‘Billions’ will take an unexpected turn. So, the only thing we can do now is wait and see if all of these events are connected or not.